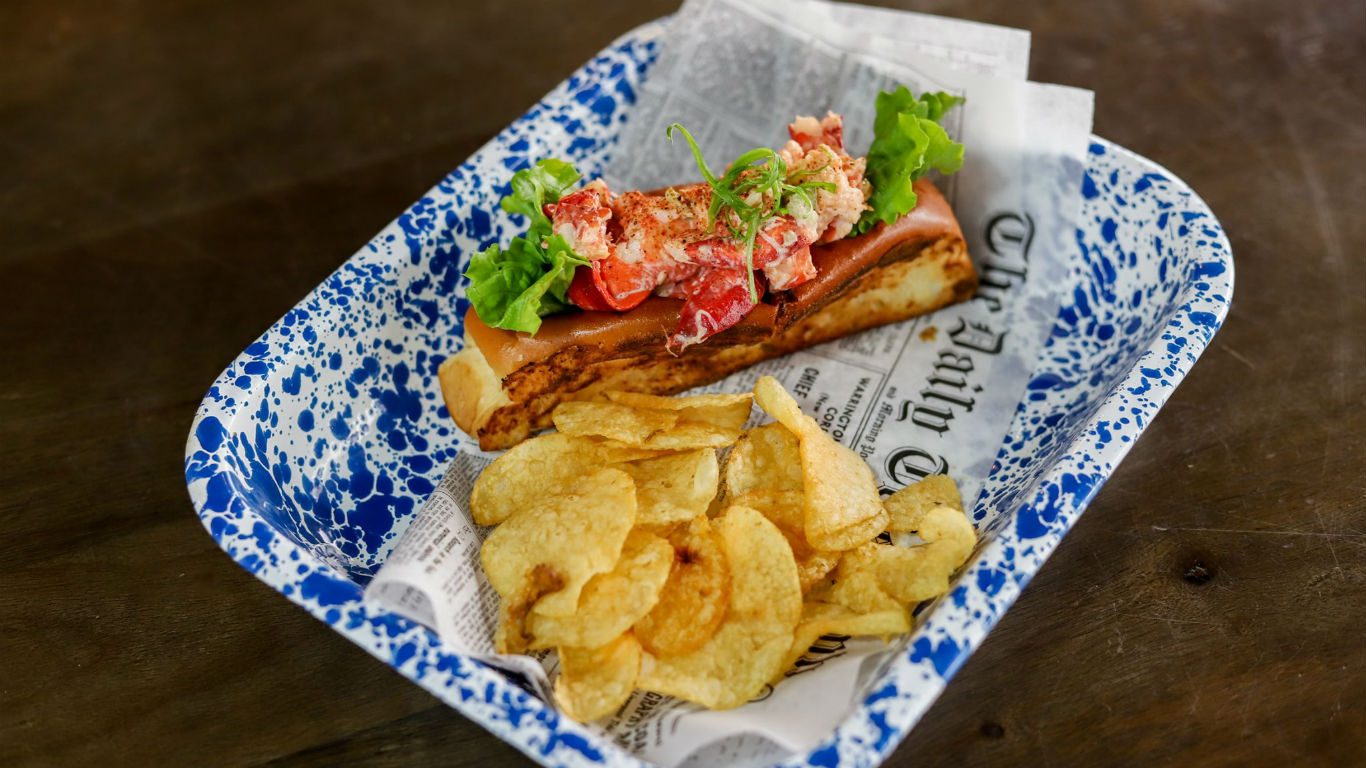 This seafood place in the Texas capital had already offered employees seven paid sick days per year. The restaurant has upped the number of sick days to 14 days during the crisis, reflecting the number of days health officials say those who have potentially been exposed should self-quarantine. 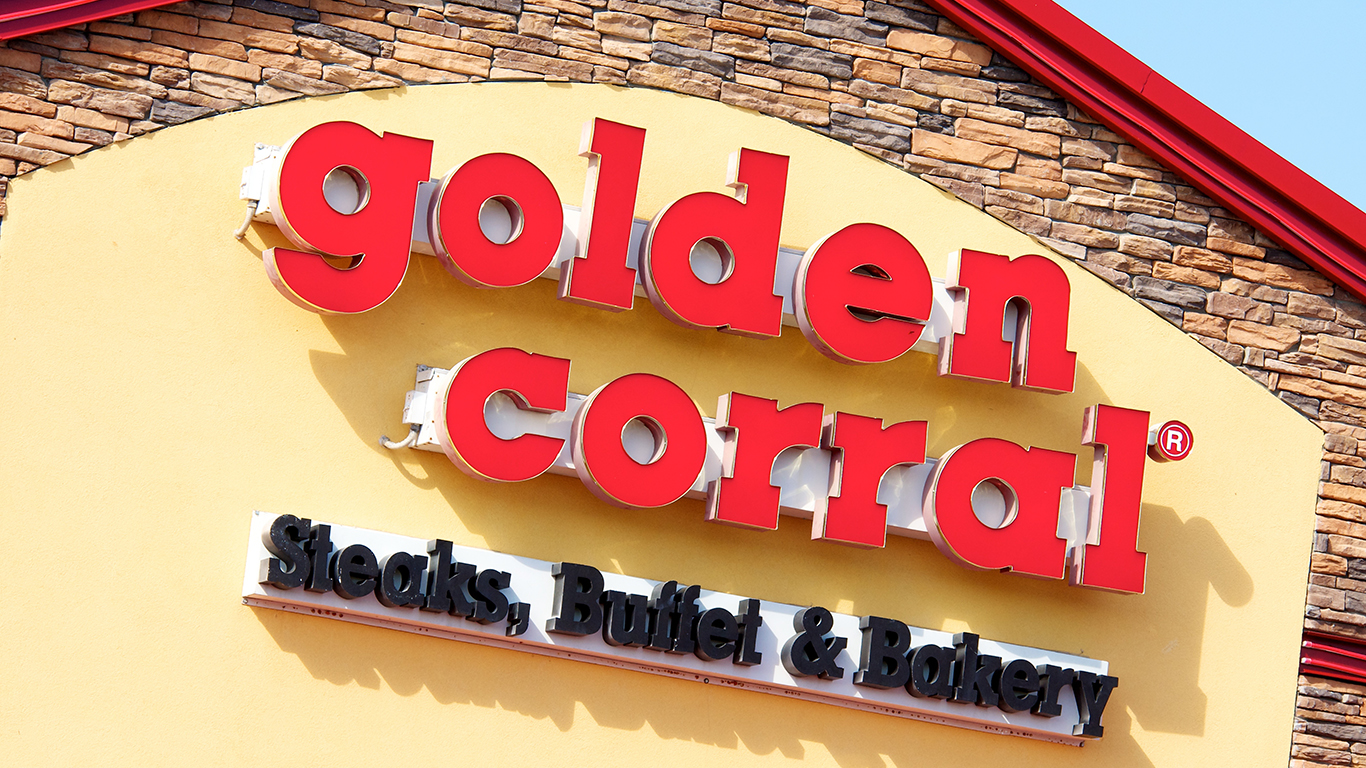 This popular buffet chain sanitizes all key guest “touchpoints,” changes all serving utensils every 30 minutes, and requires workers to wash their hands every 20 minutes or between tasks. Employees at company-owned units will receive paid leave for their scheduled hours during a 14-day quarantine resulting from a confirmed diagnosis.

24/7 Wall St.
16 Tips to Prevent Coronavirus and Other Viral Infections 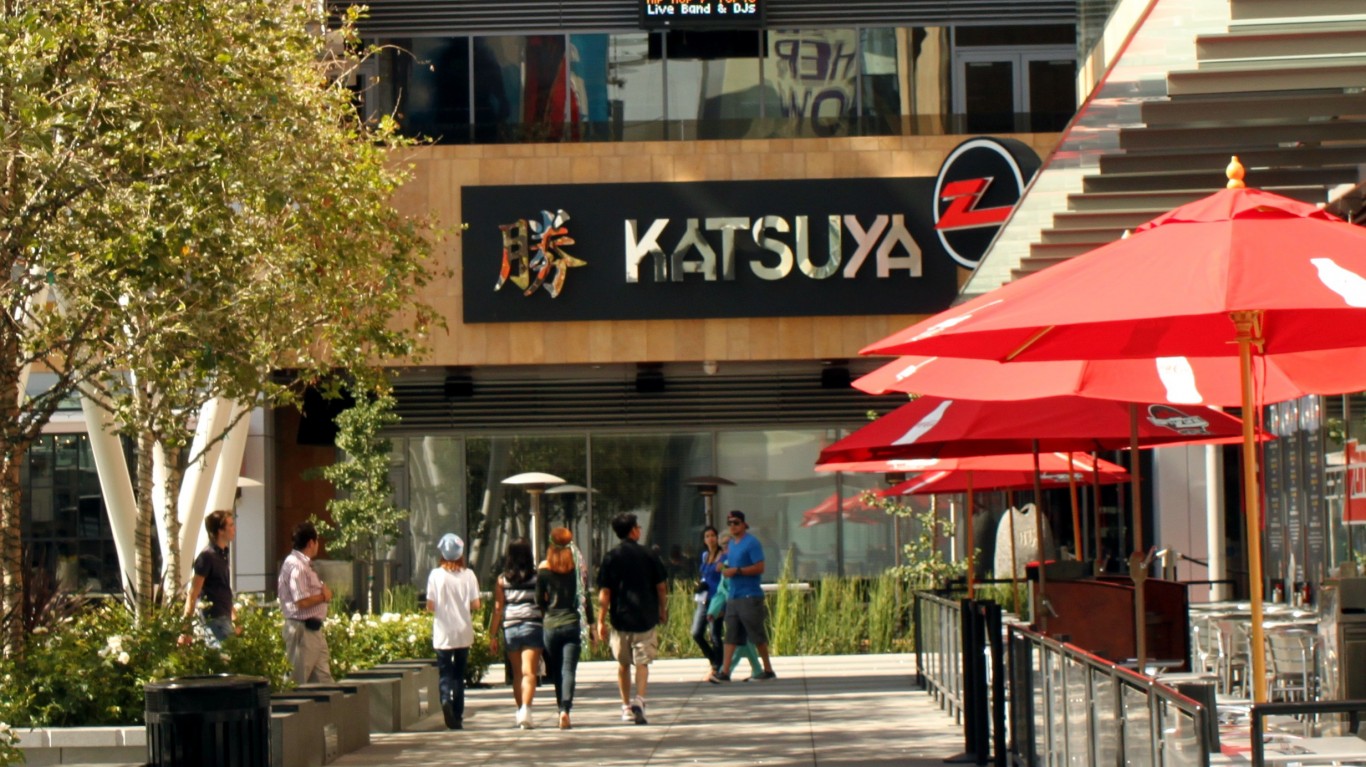 Katsuya Japanese Restaurant (CC BY 2.0) by Prayitno / Thank you for (12 millions +) view

With their dining rooms now closed by order of the city government, all four Katsuya restaurants around the city are offering a 20% discount for in-store pickup orders, as well as free delivery through GrubHub. 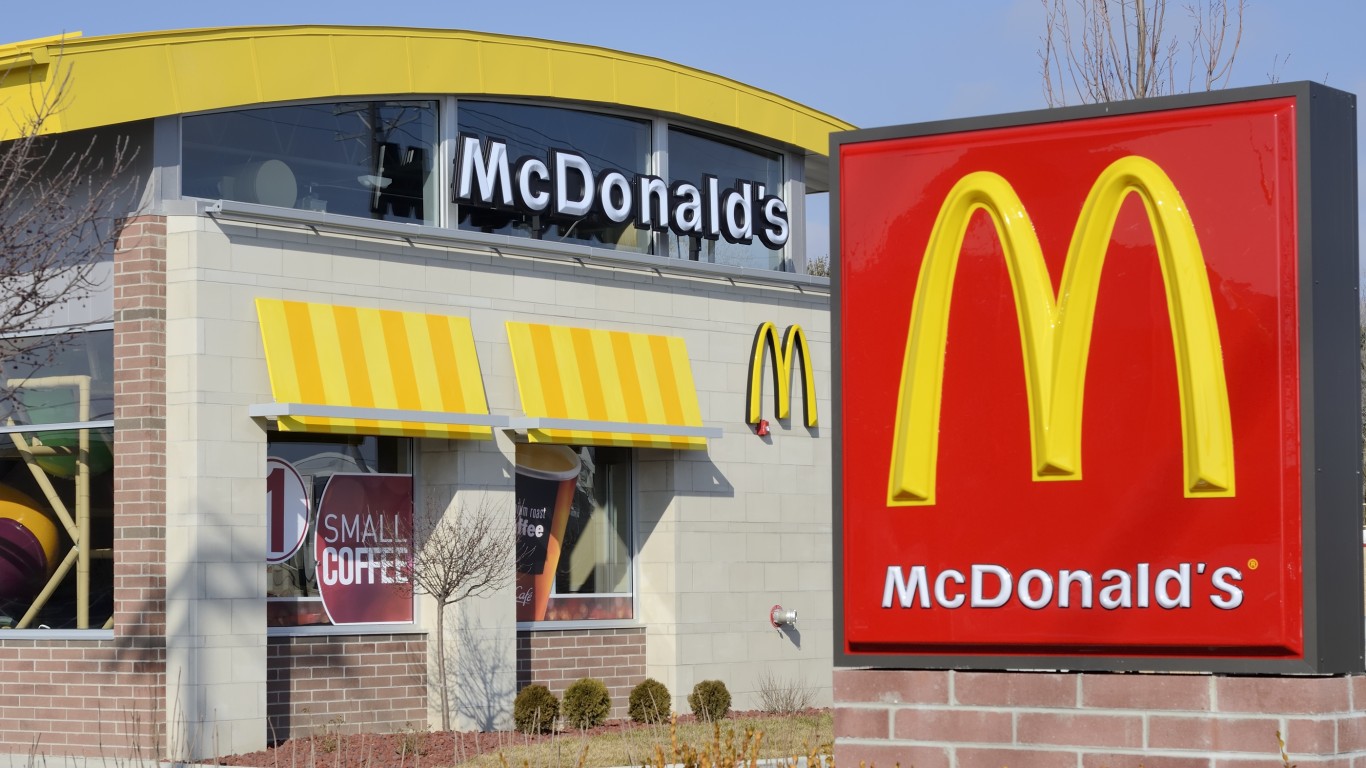 The country’s (and world’s) leading burger chain has advised operators to frequently sanitize any “touchpoints,” such as door handles and countertops and to provide hand sanitizer dispensers for guests. It has also announced that it would pay any workers at company-owned units who were requested to self-quarantine for 14 days. It is unclear whether franchise units would pursue the same policy, but many have sick-leave guidelines already in place. 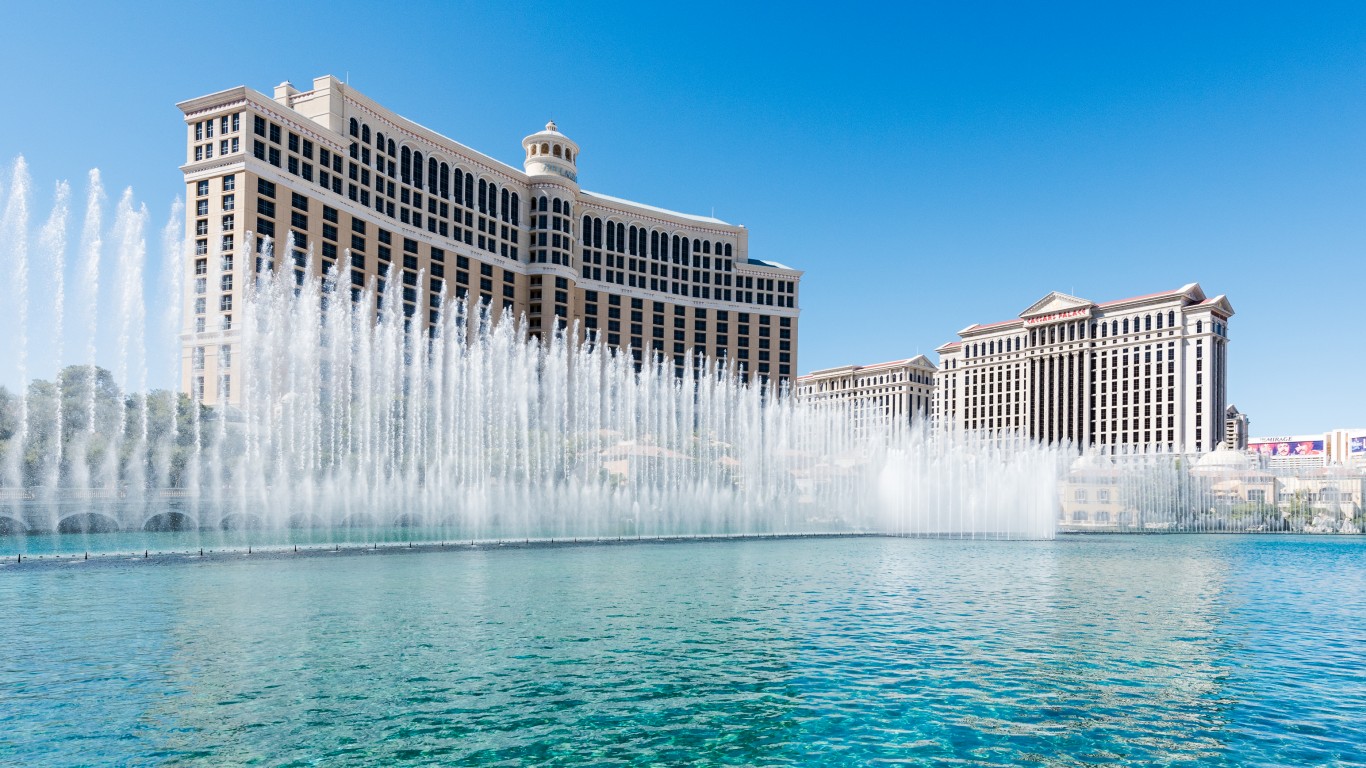 On Sunday, buffet restaurants at five MGM properties in Las Vegas — ARIA, Bellagio, The Mirage, Luxor, Excalibur, and MGM Grand — closed down. The company has later announced that approximately 150 of its food and beverage outlets nationwide would begin closing today on a rolling basis. Then, Sunday night, it announced all its Las Vegas properties — meaning entire hotels and casinos — would close completely as of Mar. 17.