This Is How Americans' Medical Bills Compare to Other Countries 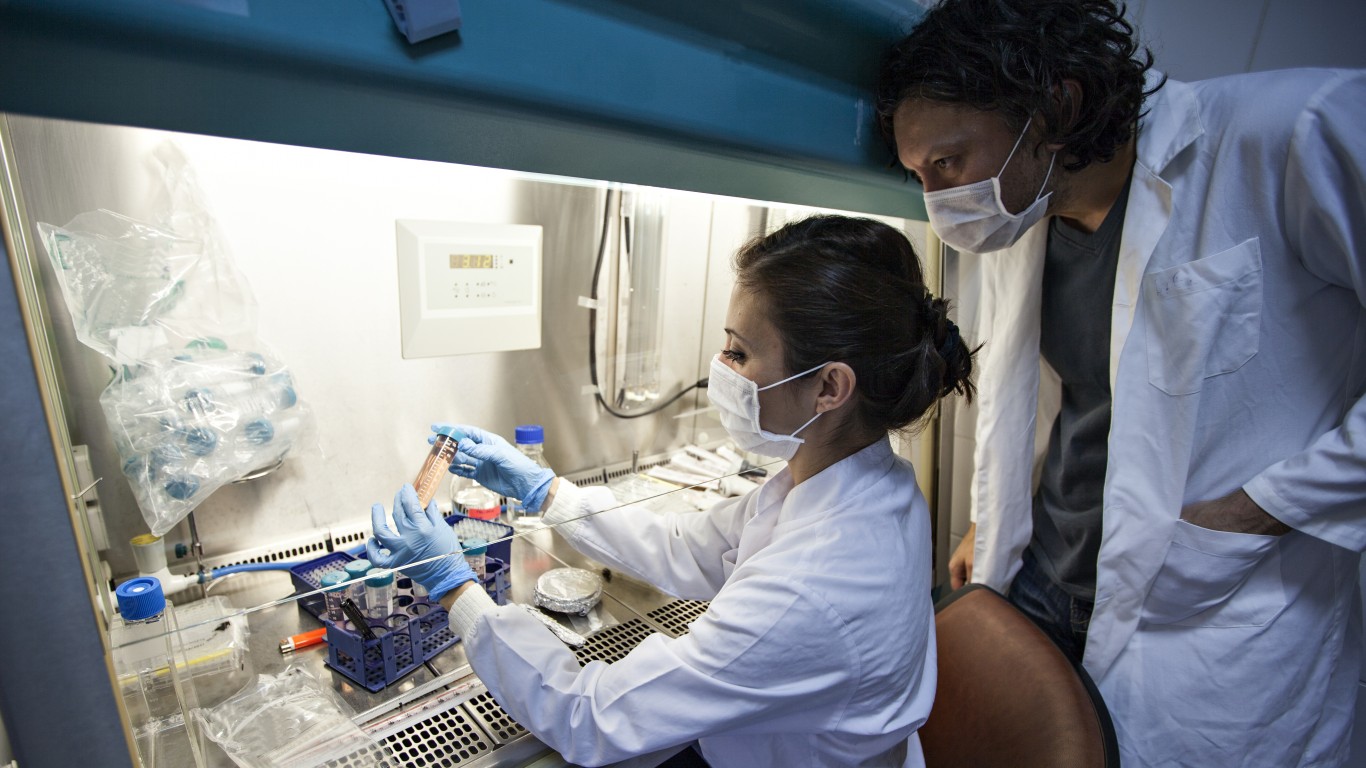 Turkey spends $1,227 per person on health care annually, less than every other country in OECD except for Mexico. This figure includes everything from personal care such as curative and ancillary care as well as collective services such as prevention, public health services, and administration. The vast majority of health care spending in Turkey (78.0%) is shouldered by the government. Out-of-pocket costs in the country amount to just $206 per capita, the least of any OECD country. 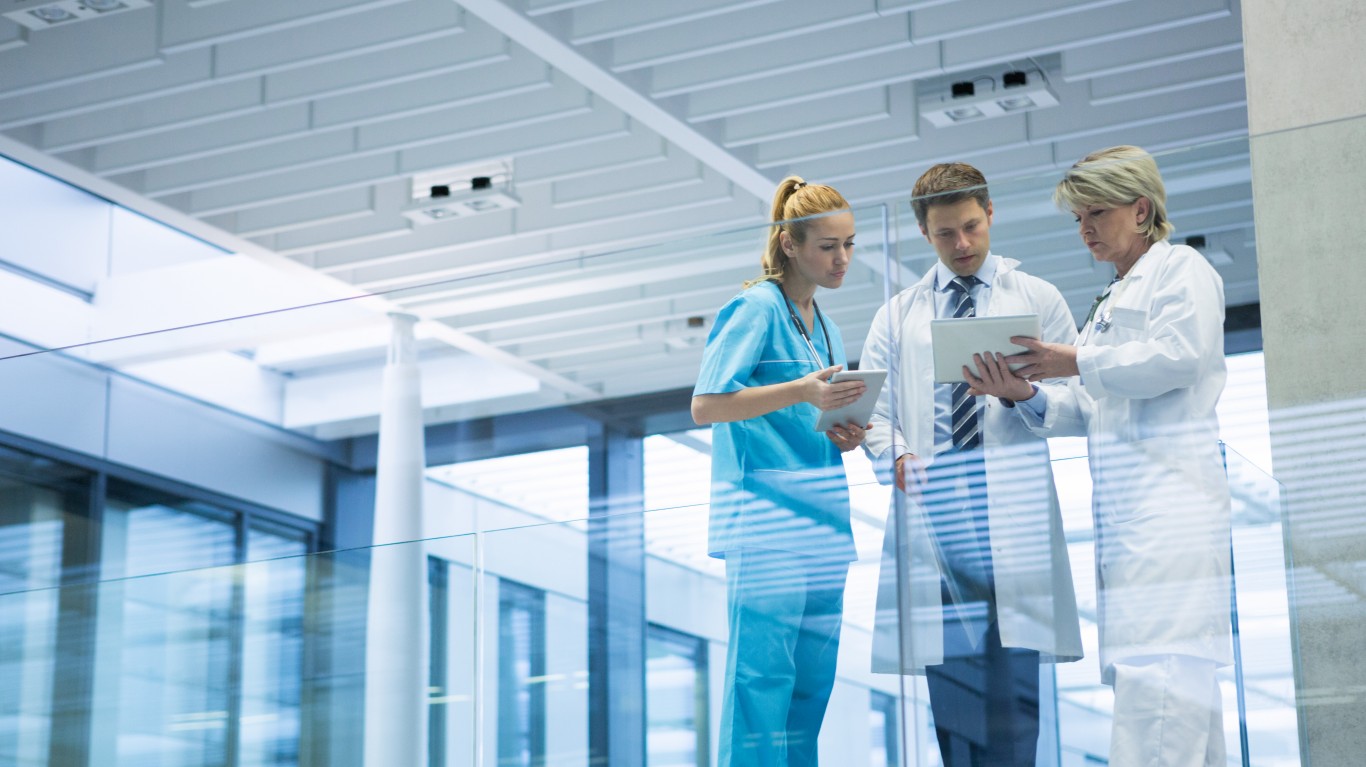 Per capita out-of-pocket expenses for the Czech population amount to about $422 a year, less than in nearly every other OECD country. Of the $3,058 annual per capita health care spending in the Czech Republic, 82.6% is government spending on channels like health administration and public insurance plans. 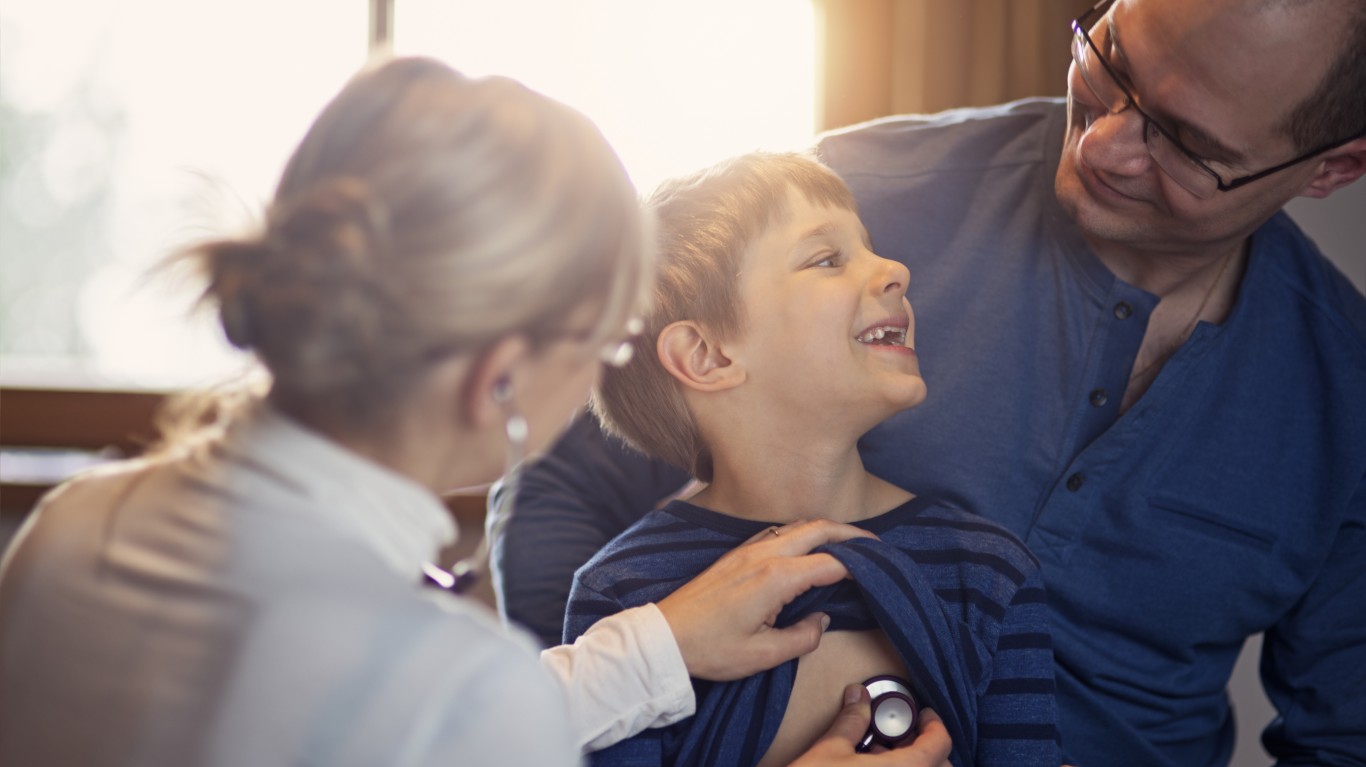 Poland is in the midst of reforming its health care system, which has faced problems due to underfunding. In 2015, the ruling party suspended the commercialization of public hospitals and introduced a series of reforms that would grant all Polish citizens access to free health care, funded by income tax revenue. The country’s spending boost is projected to increase investment in public health care from its current level of just under 5% of GDP to 6% by 2025. Currently, about one in every five dollars spent on health care in Poland are out-of-pocket patient expenses. 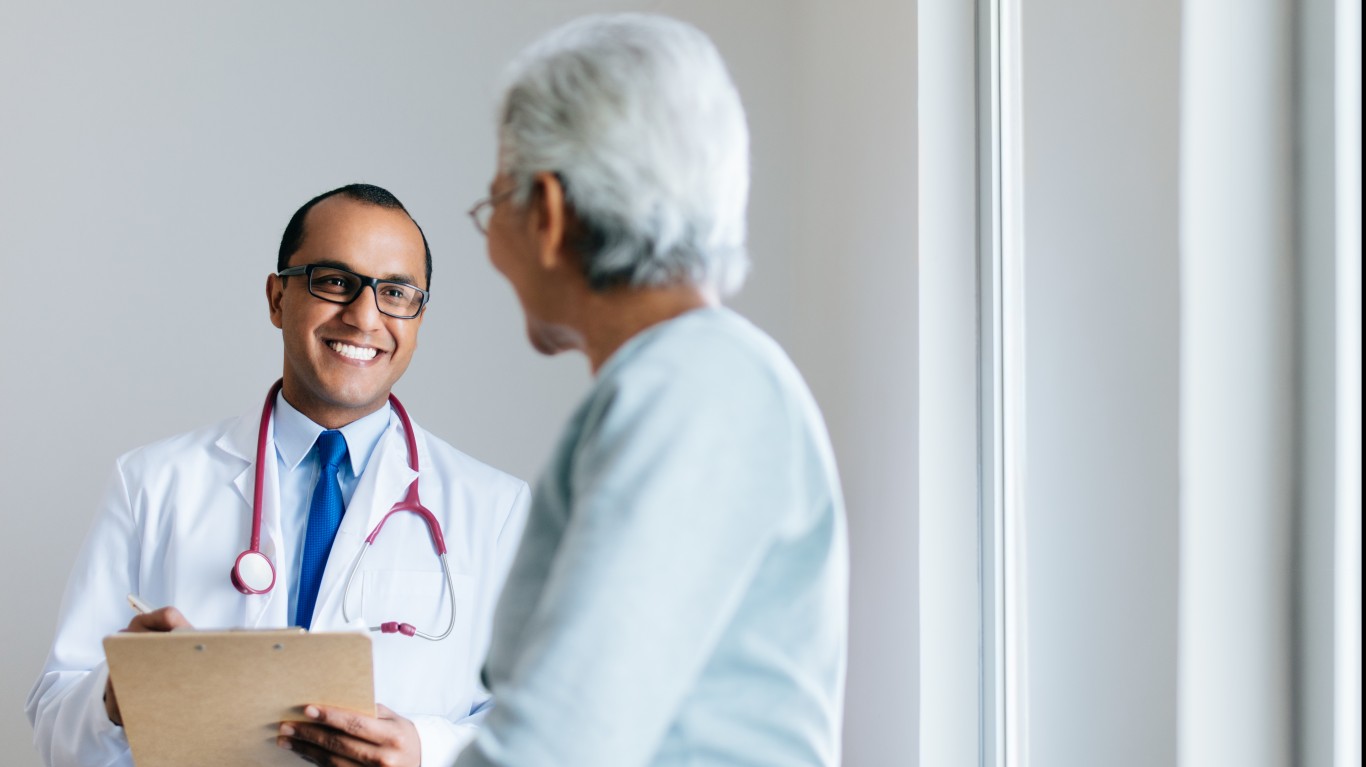 Out-of-pocket health care spending in Mexico is also low. Mexican citizens pay on average just over $450 per year on health care, less than in all but a handful of other OECD countries. 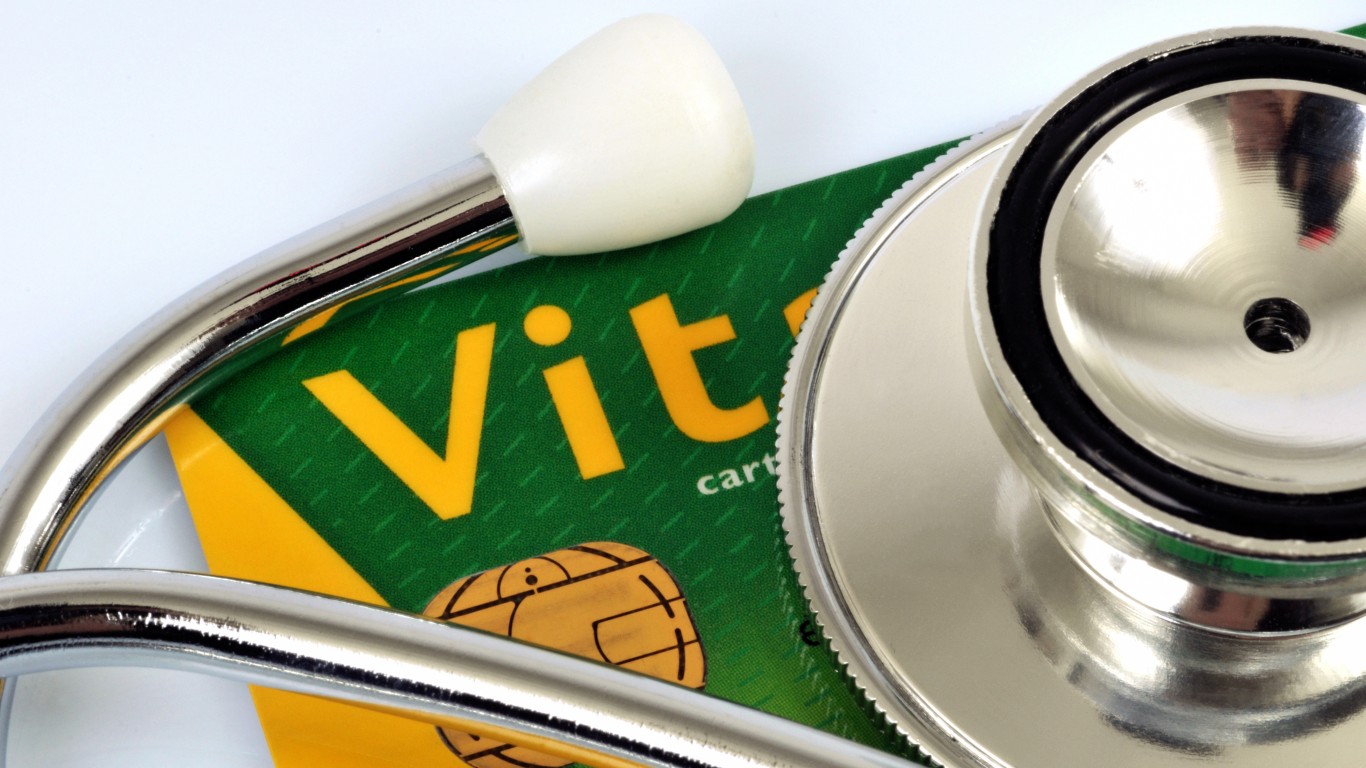 French spend an average of $463 on health care, including on personal care items and medical goods. Like most OECD countries, France has a publicly-financed health insurance system that provides universal coverage. The French system is funded primarily by employer and employee payroll taxes and income tax. Undocumented immigrants who have applied for residence are covered, and visitors from outside the Eurpoean Union are covered for emergency services.

France has some of the best health outcomes of any country in the world. Life expectancy at birth in the country is 82.6 years, four years longer than the United States’.