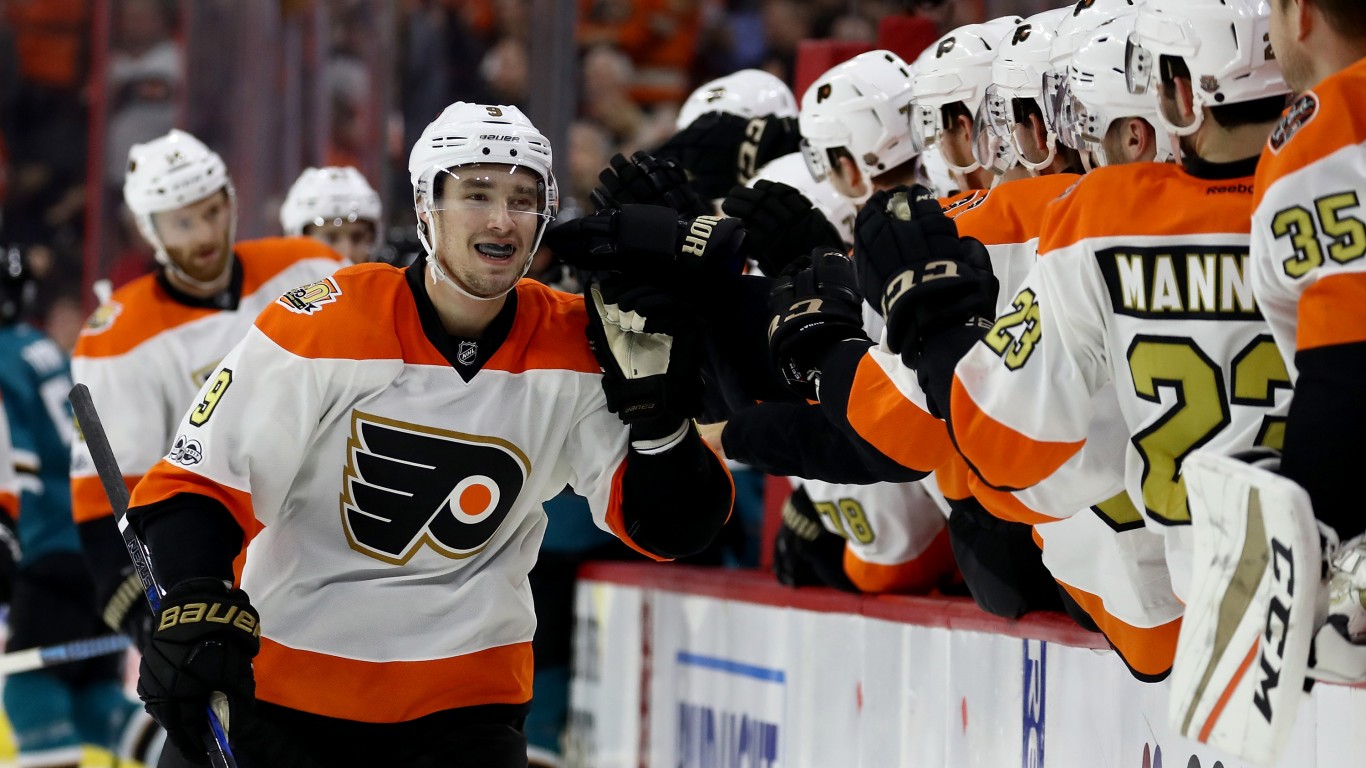 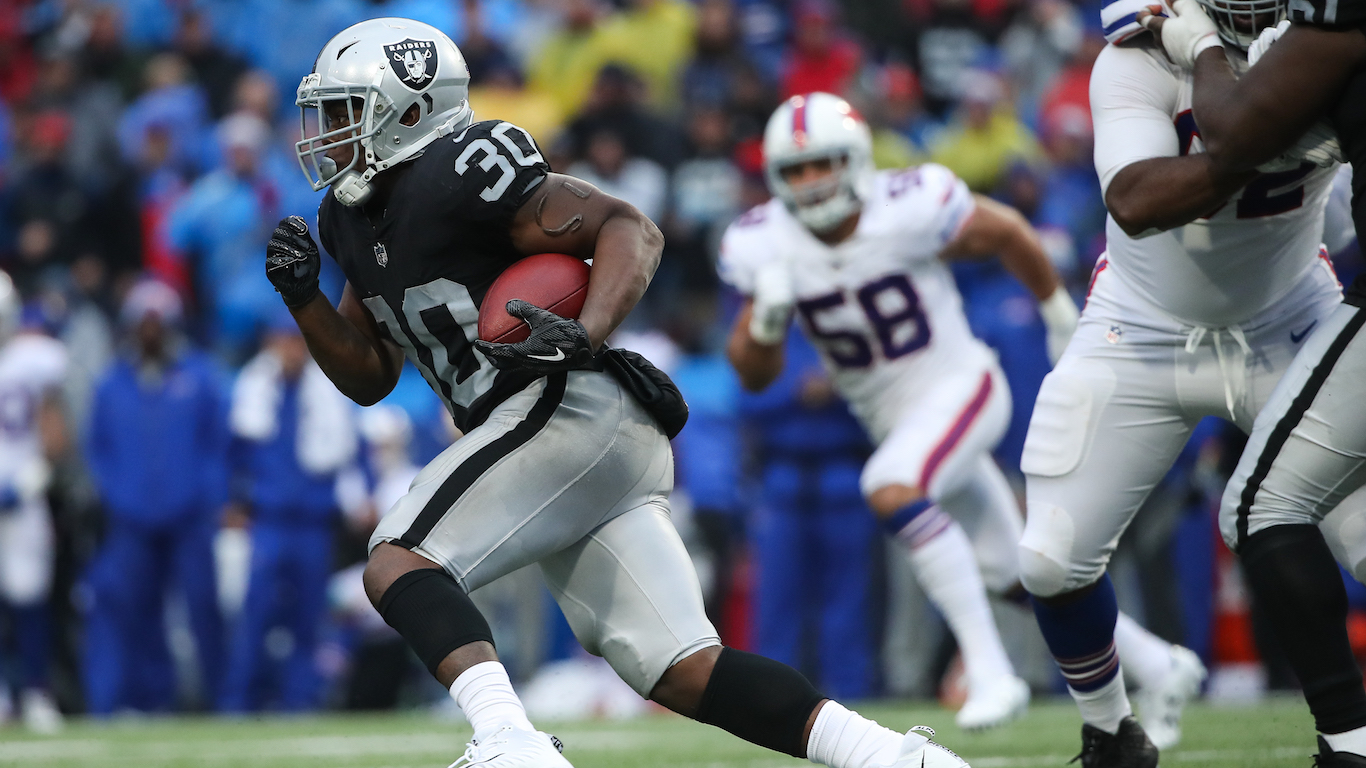 The Oakland Raiders were one of football’s most dominant teams after the 1970 NFL-AFL merger. The team made 12 postseason appearances from 1970-1985, winning Super Bowls in the 1976, 1980, and 1983 seasons. Since then, however, the team won just two playoff games in the 1990s. And after losing the Super Bowl in 2002, Oakland’s only subsequent playoff appearance was a wild card loss to the Houston Texans in 2016. 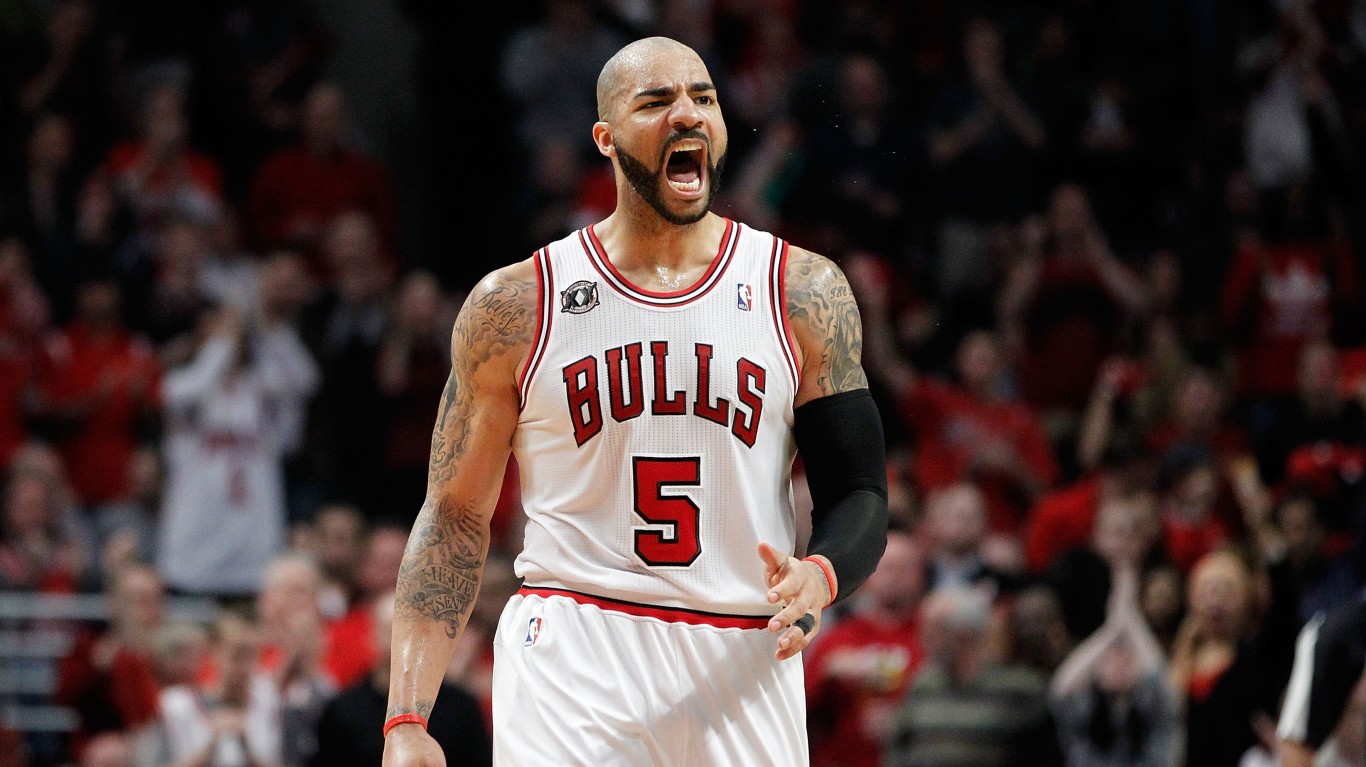 Michael Jordan and the legendary 1990s Chicago Bulls won six championships, but the team has struggled since MJ left. Chicago missed the playoffs six seasons in a row following their sixth title. The 2010s Bulls, led by Derrick Rose, seemed to be title contenders before Rose tore his ACL in the 2012 playoffs. Chicago has never made it past the second round since. After firing coach Tom Thibodeau in 2015, the Bulls have earned a spot in the playoffs just once. The team seems to be shaking things up going into the 2020s, firing general manager Gar Forman in April. 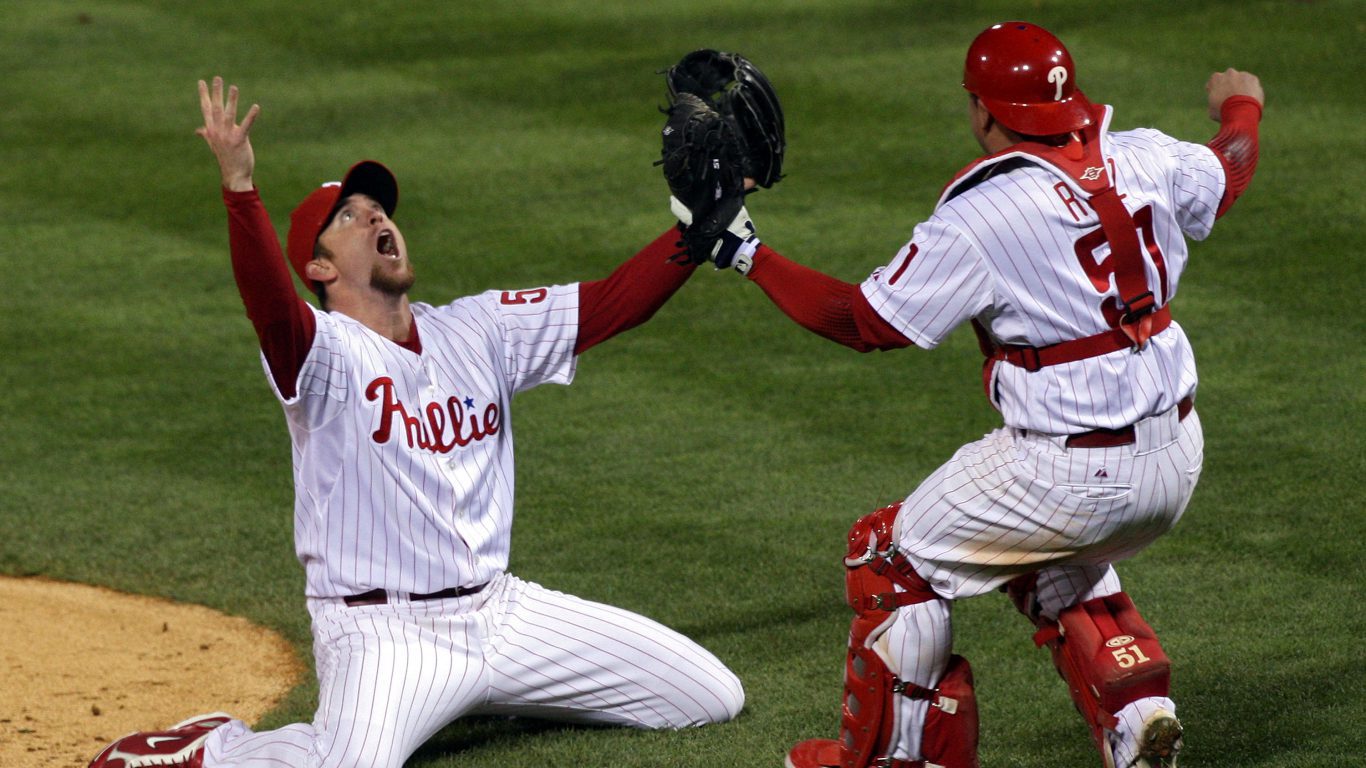 The Philadelphia Phillies’ history stretches back to the 1880s, featuring seven World Series appearances and two titles. The Phillies’ most successful stretch was 2007-2011, when the team earned five straight postseason bids and won the 2008 World Series. Since then, Philadelphia has never finished a season above .500 or higher than third in its division. 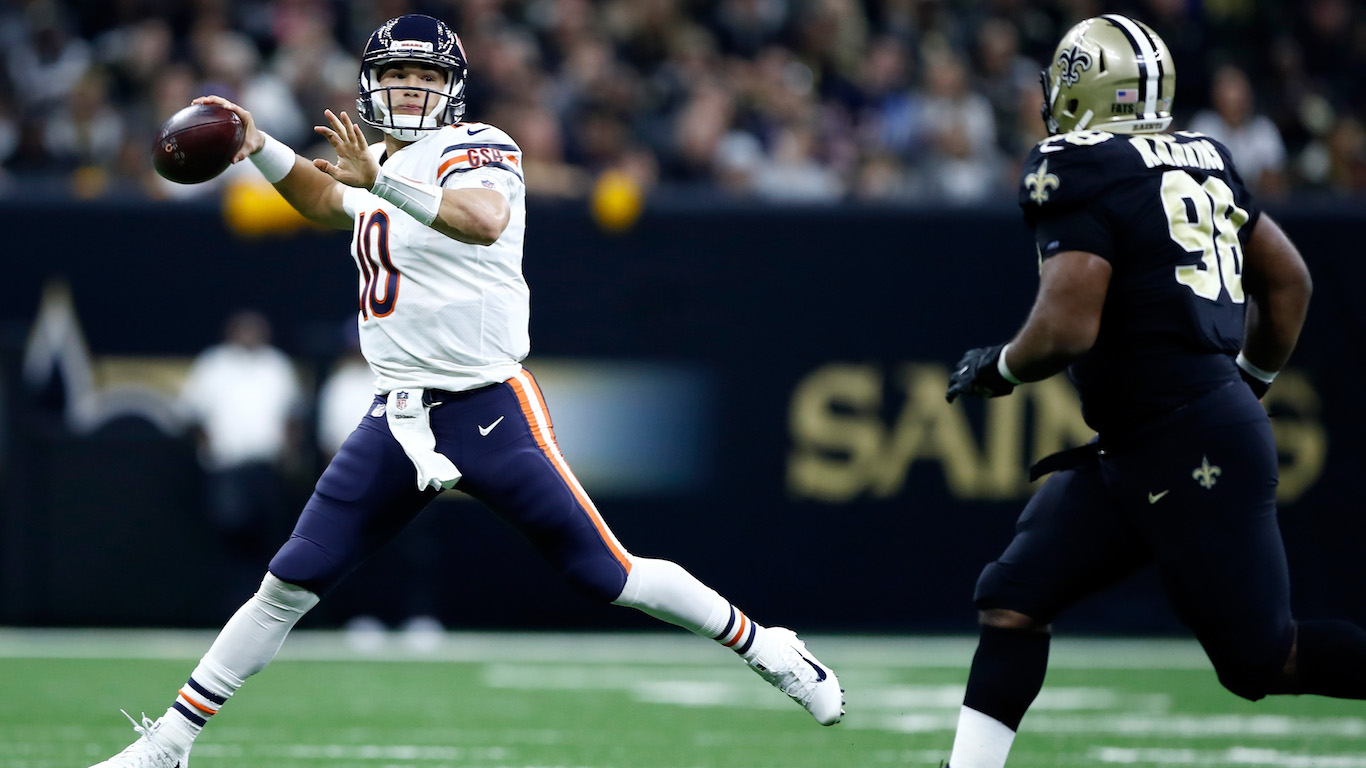 The Chicago Bears have more Hall of Famers than any other team, with 26, and rank second in NFL championships, with nine. Still, titles have been hard to come by as of late, with the legendary 1985 Bears securing the most recent championship. Chicago had just three playoff wins since 1995, and the Bears’ lone postseason appearance since 2011 ended in a heartbreaking wild card round defeat. After an 8-8 2019 campaign, Chicago may be searching to replace former second overall pick Mitchell Trubisky at quarterback.