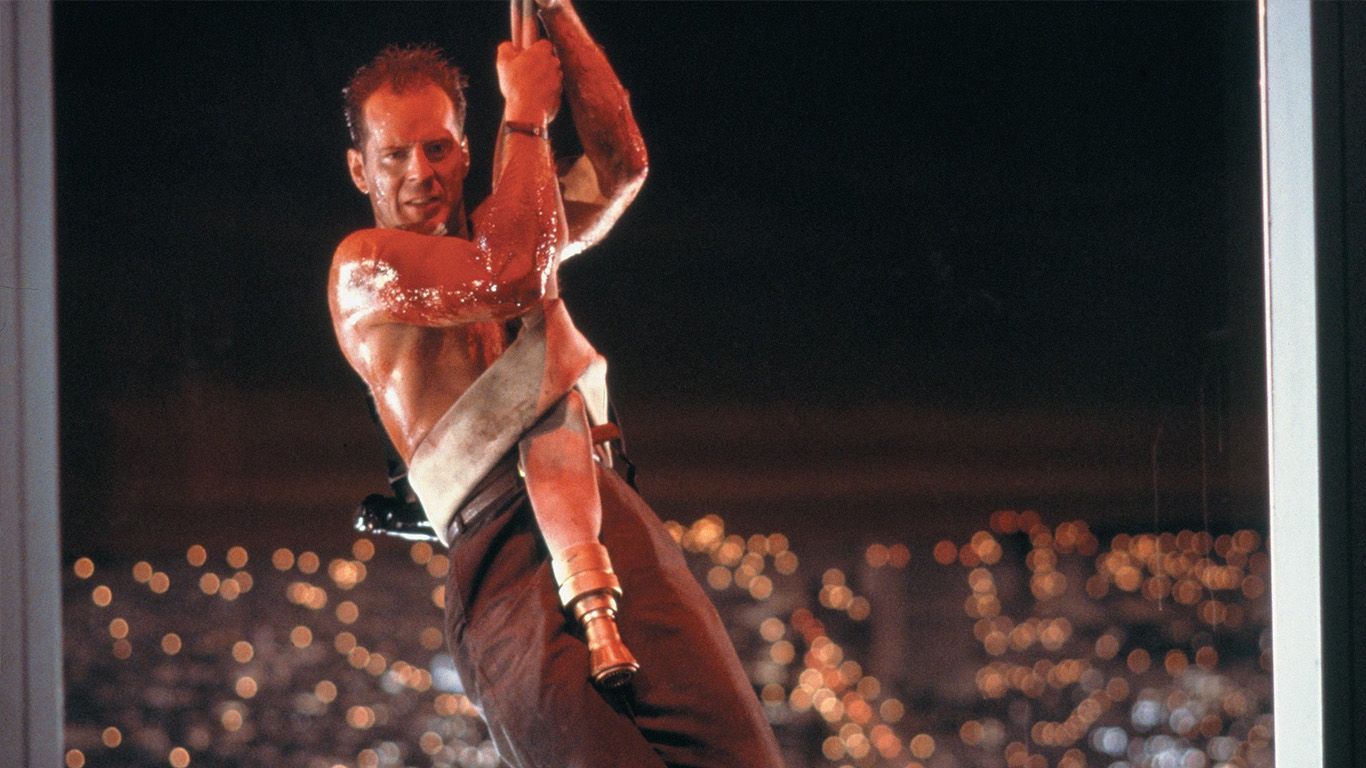 Die Hard, launched in 1988, made Bruce Willis an action hero and introduced the phrase “yippee ki yay” as an expression of defiance. The first four films were box-office hits and grossed more than $435 million. The first in the series, “Die Hard,” was released during the holiday season and received a Freshness score of 93% among Rotten Tomatoes critics, with 94% of audiences enjoying Willis’ wisecracking cop. But audiences seemed to tire of the franchise by the fifth film, “A Good Day to Die Hard” (2013), which grossed the lowest of any of the five films. 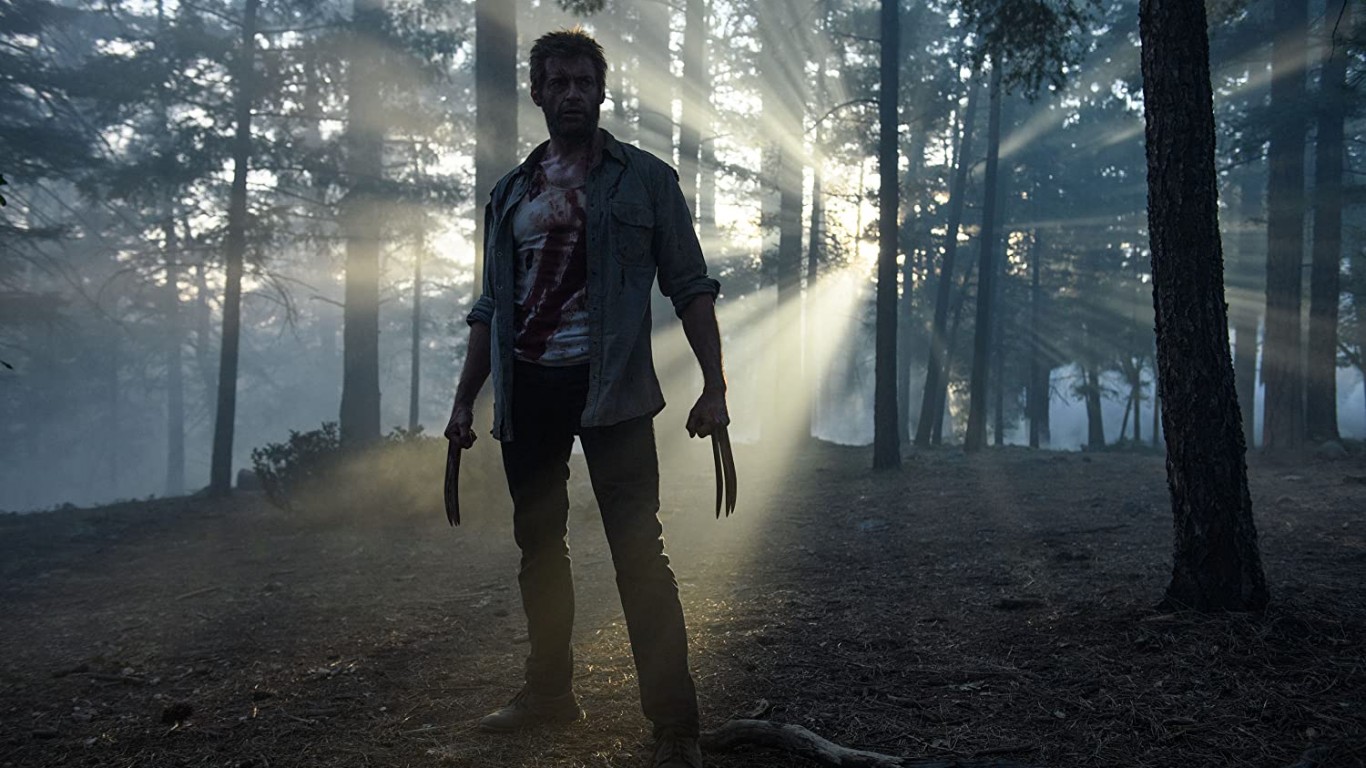 The franchise’s top-rated movie to date has been the genre-defying Wolverine flick “Logan” (2017). The lowest rated is also the most recent release, “Dark Phoenix,” which received an abysmal 23% rating from critics on Rotten Tomatoes.

A new X-Men spinoff, “The New Mutants,” is expected to be released August 28 after being pushed back due to coronavirus concerns. 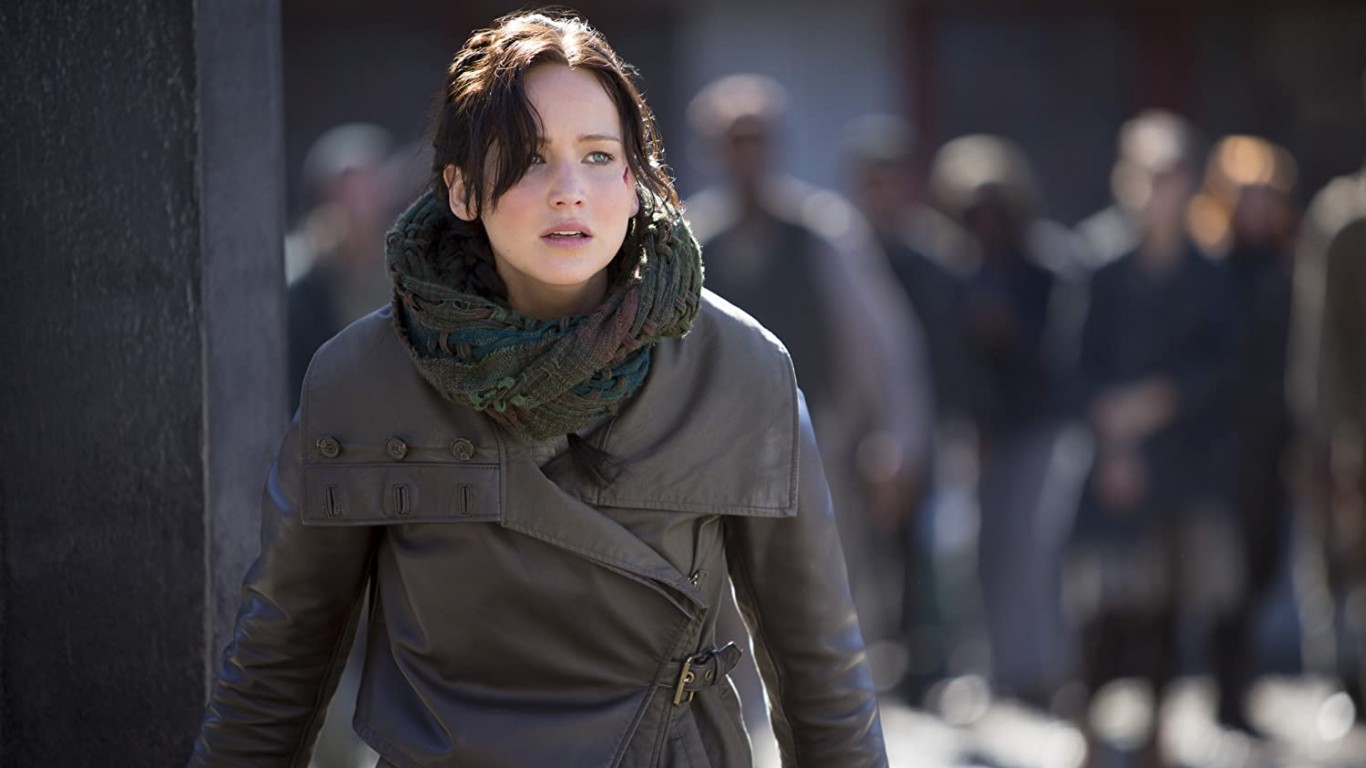 The dystopian series The Hunger Games, adapted from a novel series by Suzanne Collins, launched Jennifer Lawrence into superstardom as the hero Katniss Everdeen, who is the narrator of the series. “The Hunger Games: Catching Fire” (2013) has the highest rating among Rotten Tomatoes critics at 90%, and the film has grossed more than $424.7 million, the most of any of the four films. 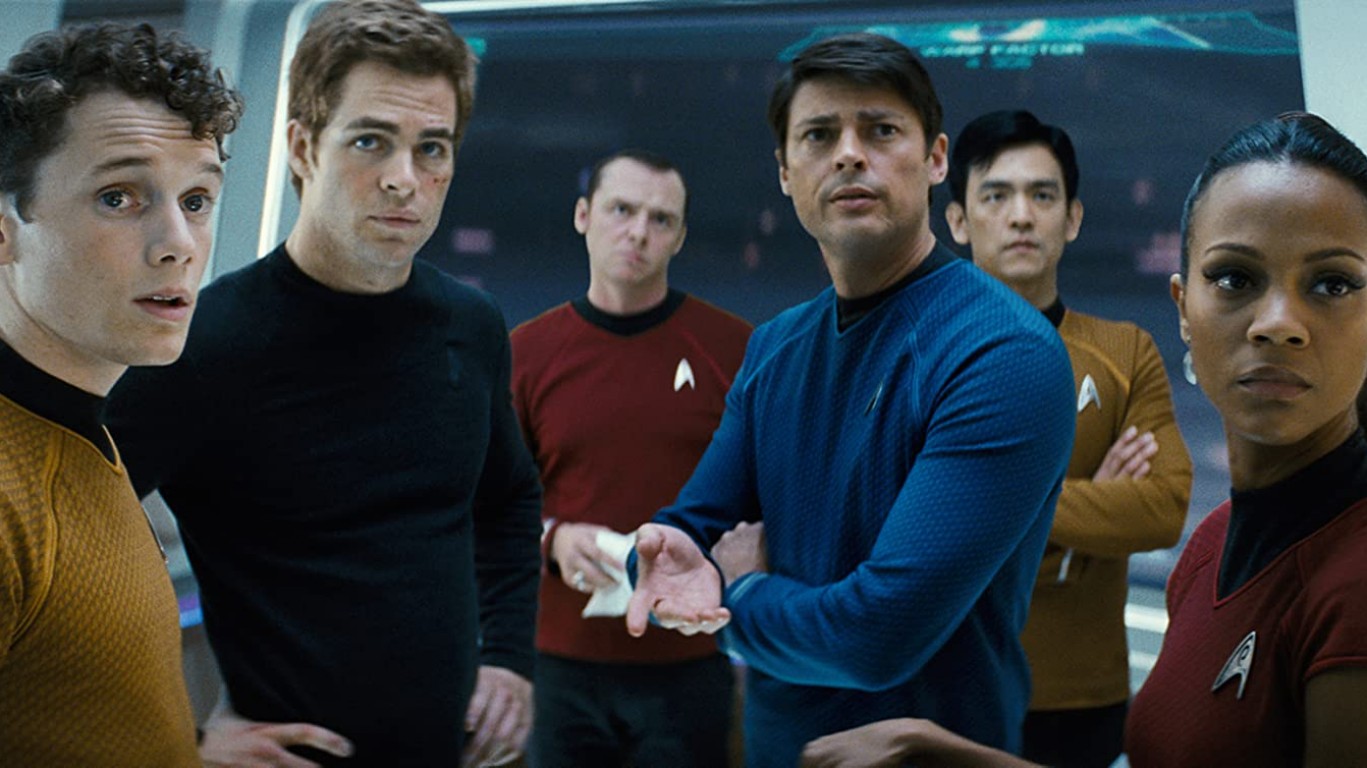 The Star Trek movie franchise was launched in 1979 based on the strength of the cult following of the television series that first aired in 1966. The first movie, “Star Trek: The Motion Picture,” reassembled many of the actors from the television show. It was not a critical success, but the next one, “Star Trek II: The Wrath of Khan,” was. It currently holds a Rotten Tomatoes critics rating of 87%. By the time “Star Trek V – The Final Frontier” was released to bad reviews in 1989, viewers probably wanted to be beamed up out of the theater.

A new cast starring Chris Pine and Zachary Quinto reenergized the franchise with the film “Star Trek” (2009), getting a Freshness score of 94%. 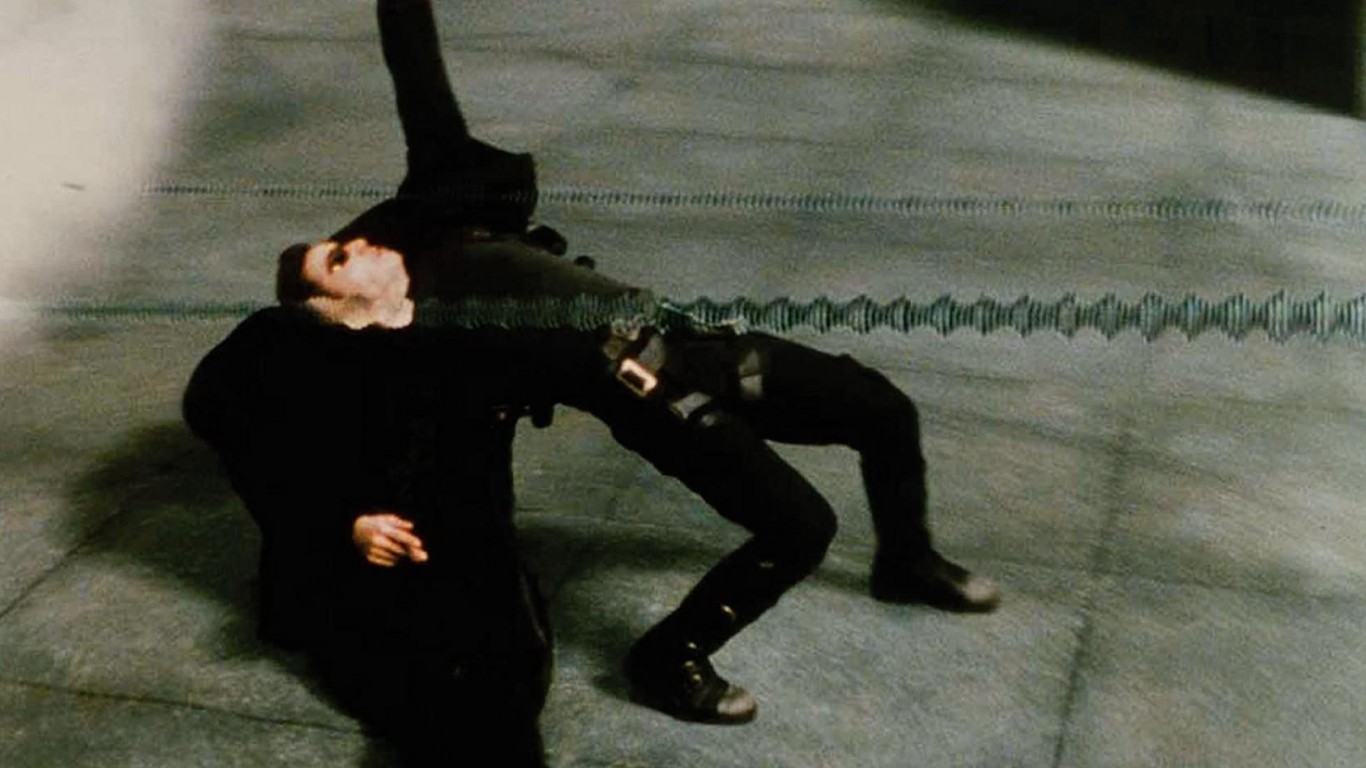 Each film in the The Wachowskis’ Matrix trilogy was worse-received than the preceding entry by both fans and critics. The final movie, “The Matrix Revolutions” (2003), received a rating of 35% from critics on Rotten Tomatoes due in part to an excessive focus on special effects, although audiences were more sympathetic, delivering a rating of 60%.

Still, fans may want to “take the red pill” and revisit this groundbreaking sci-fi trilogy in anticipation of “The Matrix 4,” which is currently in production.