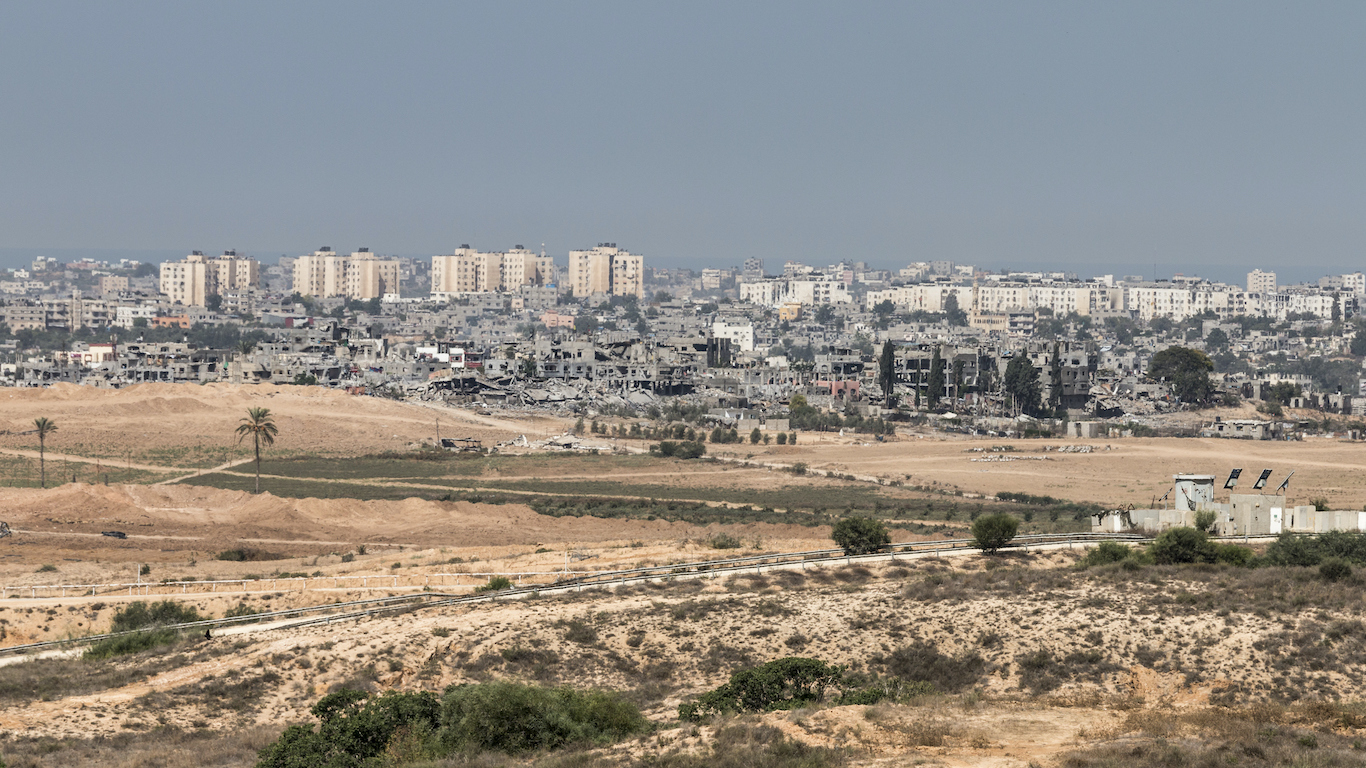 In the West Bank/Gaza, homosexuality is called a crime against nature and is a felony, with prison terms for males up to 10 years. In 2016, Hamas executed one of its commanders, Mahmoud Ishtiwi, in Gaza after he was detained for a year for “moral turpitude,”  referring to homosexuality. 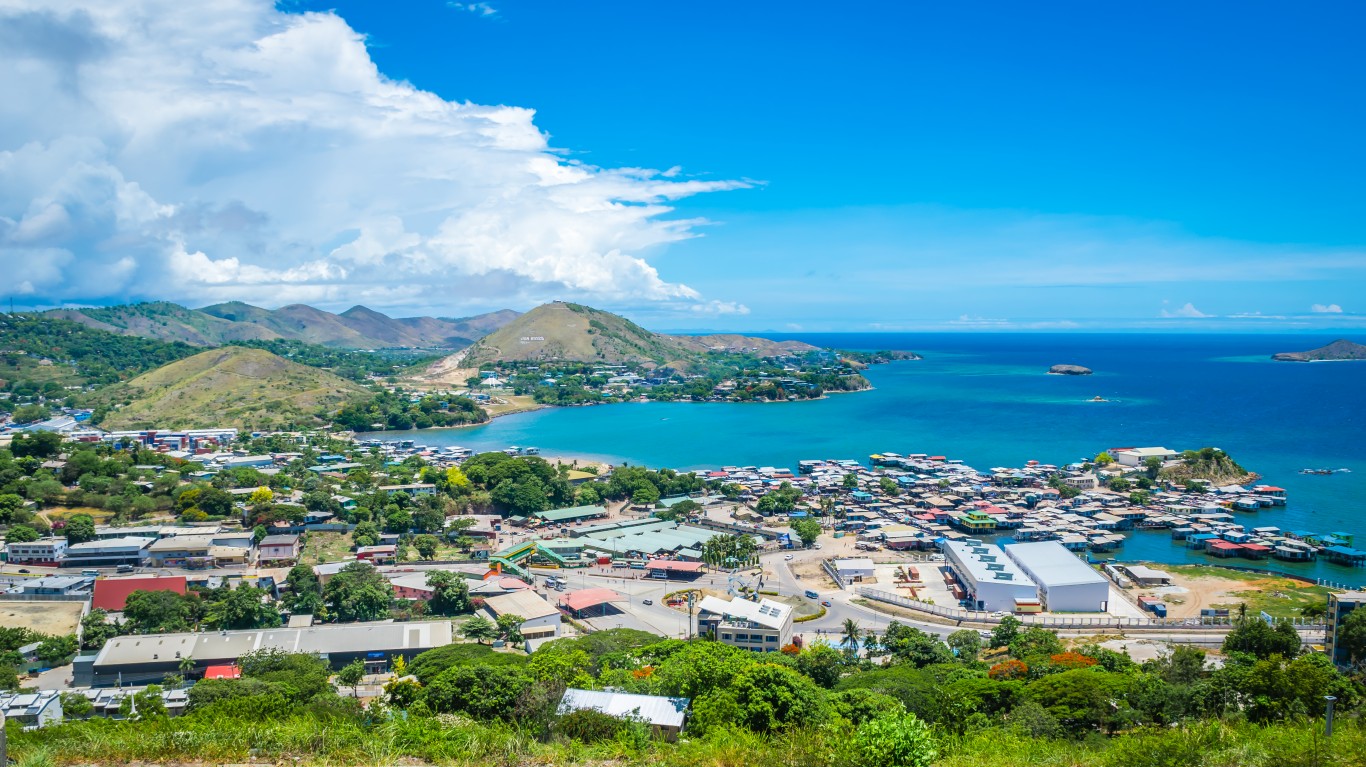 Papua New Guinea, located on the eastern half of New Guinea and its offshore islands in the southwestern Pacific, can imprison men found guilty of homosexual activity for up to 14 years.

Police have reportedly harassed and discriminated against gay men in Papua New Guinea, and attempts to decriminalize same-sex relations have met with opposition from Christian groups. In 2012, Prime Minister Peter O’Neill said there were “strong feelings against homosexuality in the country,” which has “yet to accept such sexual openness.”

ALSO READ: Countries Where People Wait the Longest to Get Married 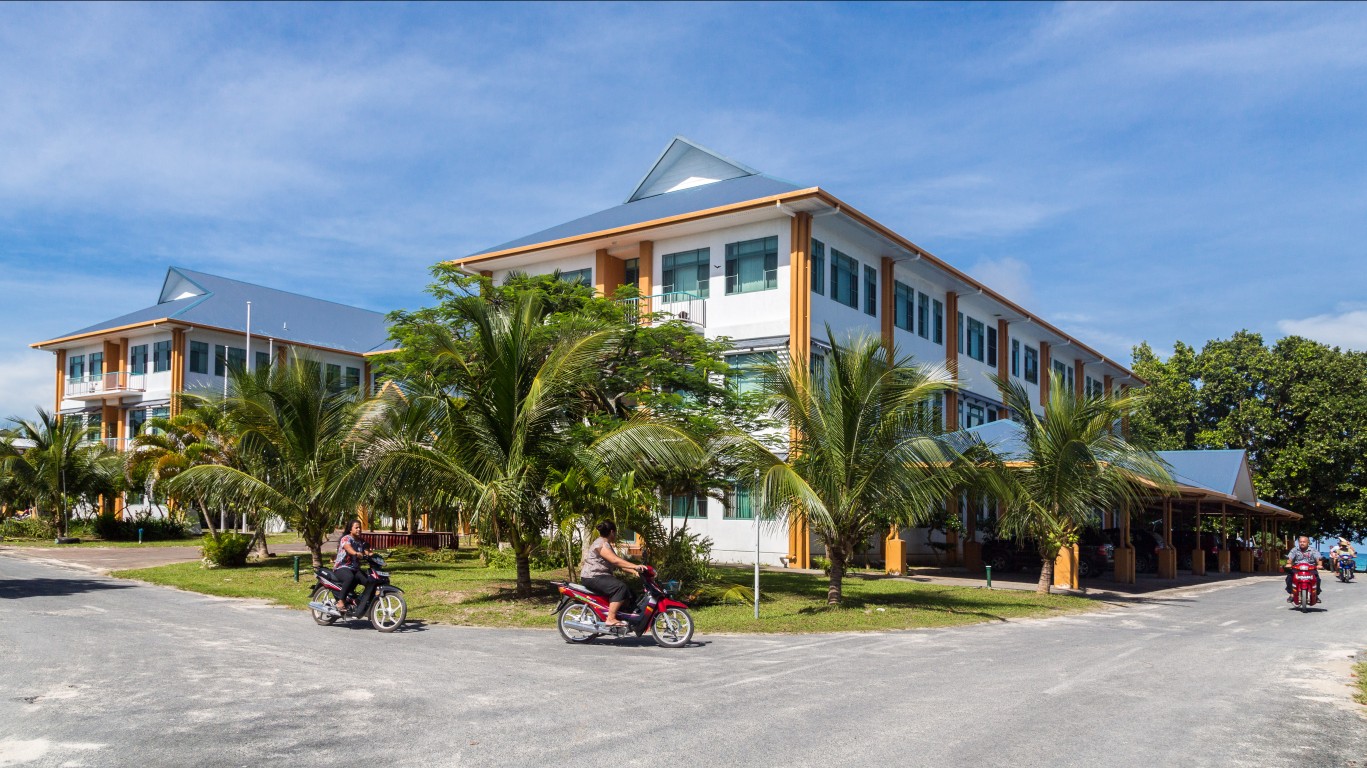 Tuvalu, a tiny island northeast of Australia in the South Pacific, considers homosexual activity an “unnatural offense” under its penal code, and a man convicted of the felony could face a prison term of up to 14 years.

In 2013, Tuvalu voted in favor of the Asian and Pacific Ministerial Declaration on Population and Development, which included references to sexual orientation and gender identity-related issues, including violence and discrimination against gay people. Even so, a U.S. Department of State Report on Human Rights in 2016 indicated that social stigma or intimidation prevents LGBT people from reporting incidents of violence based on sexual orientation. 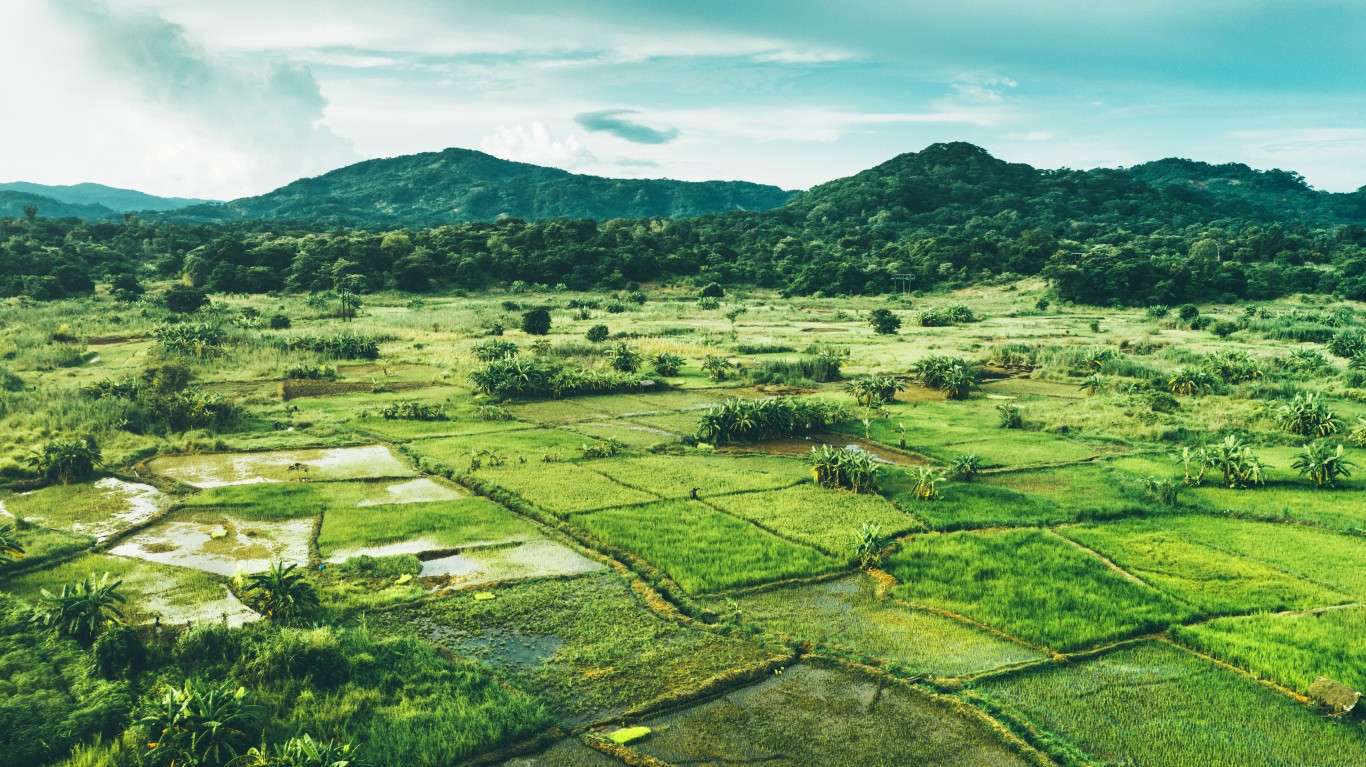 People of any gender in the landlocked southeastern African nation of Malawi who are found guilty of same-sex conduct face imprisonment for as many as 14 years, with or without corporal punishment. In 2010, the nation expanded its criminalization of same-sex relationships to include women, who are liable for a prison term of up to five years.

A Human Rights Watch study in 2018 found that LGBT people face “routine violence and discrimination in almost all aspects of their daily lives,” including police abuse and arbitrary detention. In 2012, President Joyce Banda, who had promised to repeal anti-sodomy laws after her predecessor died, backpedaled on this pledge after taking office. 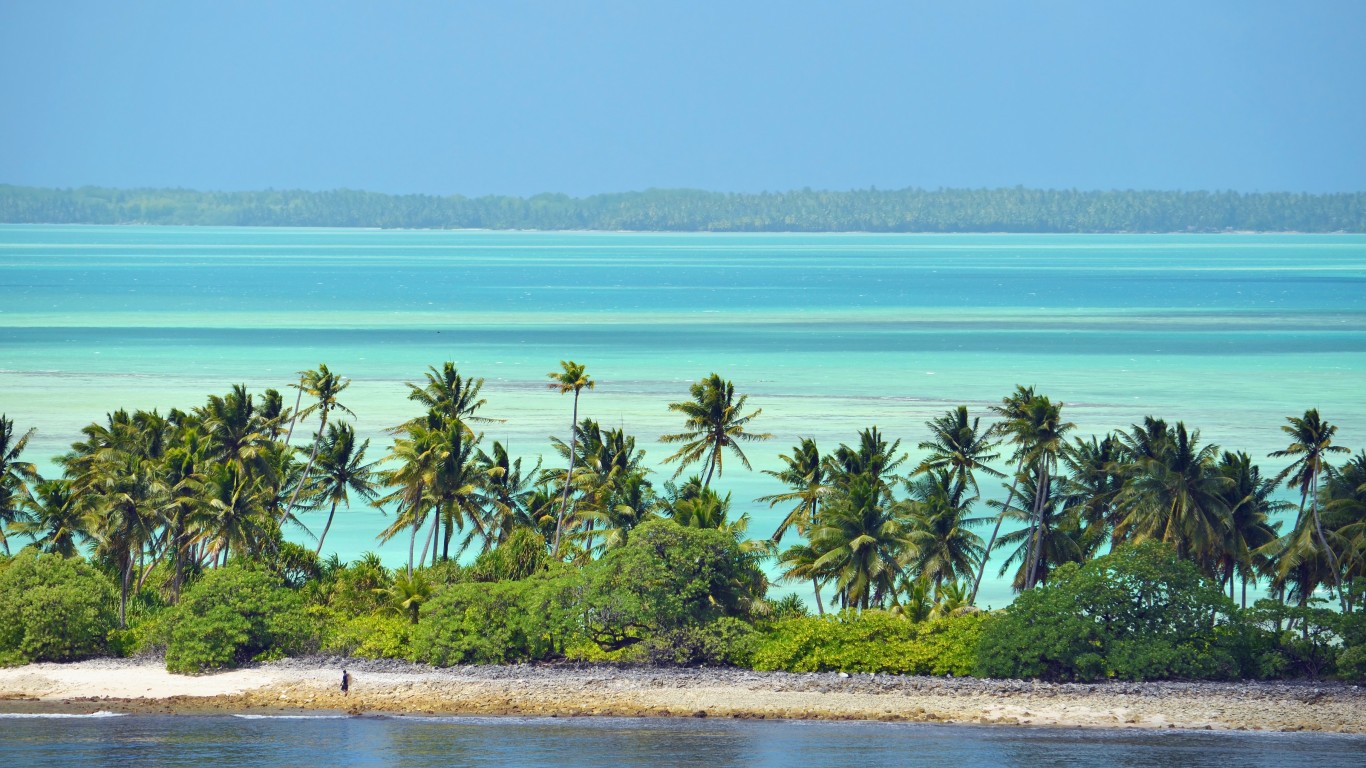 Men in Kiribati, a country in the central Pacific Ocean, who engage in same-sex conduct can be imprisoned for up to 14 years. However, to date there has been no known arrest made on that basis. The nation’s employment code forbids discrimination based on sexual orientation. Homosexuality is still a “taboo” in the country, and local communities regard it as “immoral.”