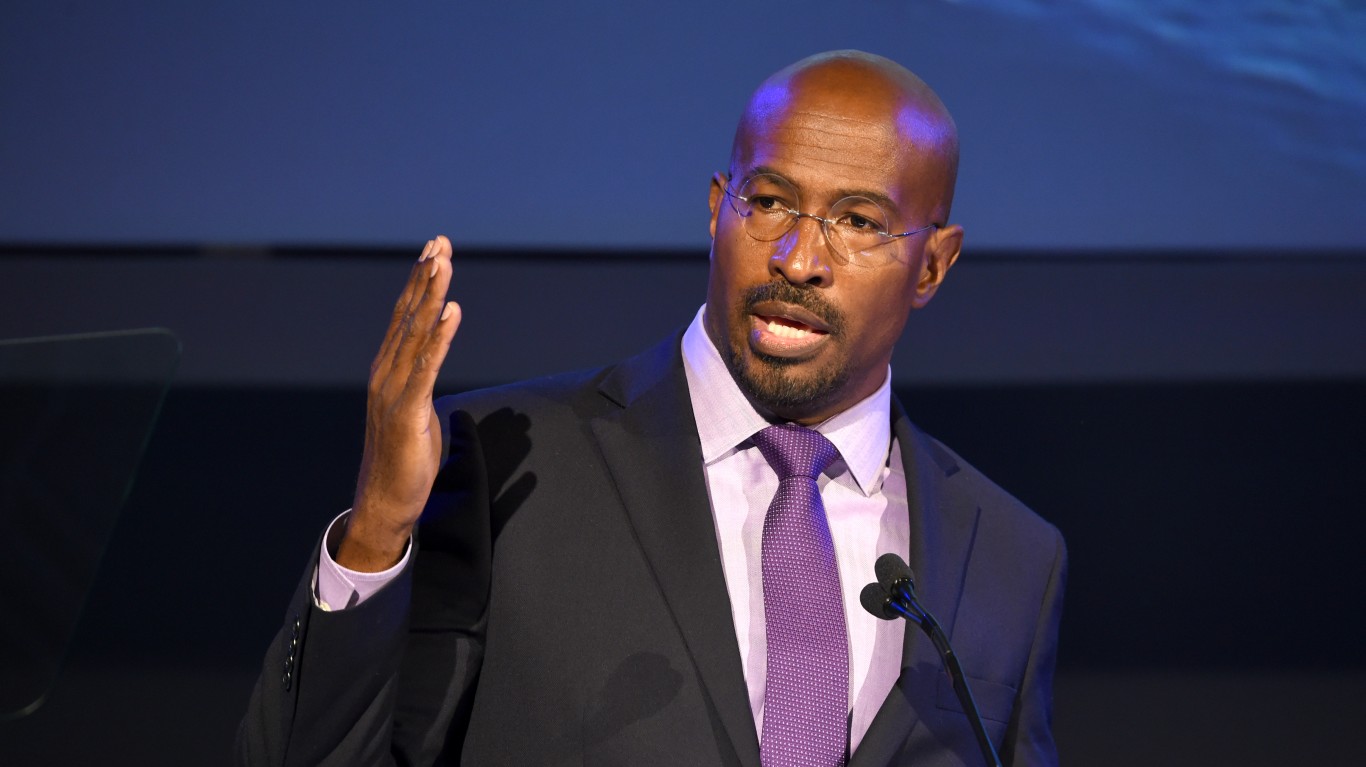 Van Jones is a recognized human rights and green jobs activist. In 2008, Time Magazine named Jones one of its Heroes of the Environment. Before he turned his attention to clean energy activism, he helped found the Ella Baker Center for Human Rights and Color of Change, two social justice organizations giving a voice to vulnerable communities. As a CNN commentator, he often discusses racial inequality and police brutality against black Americans. 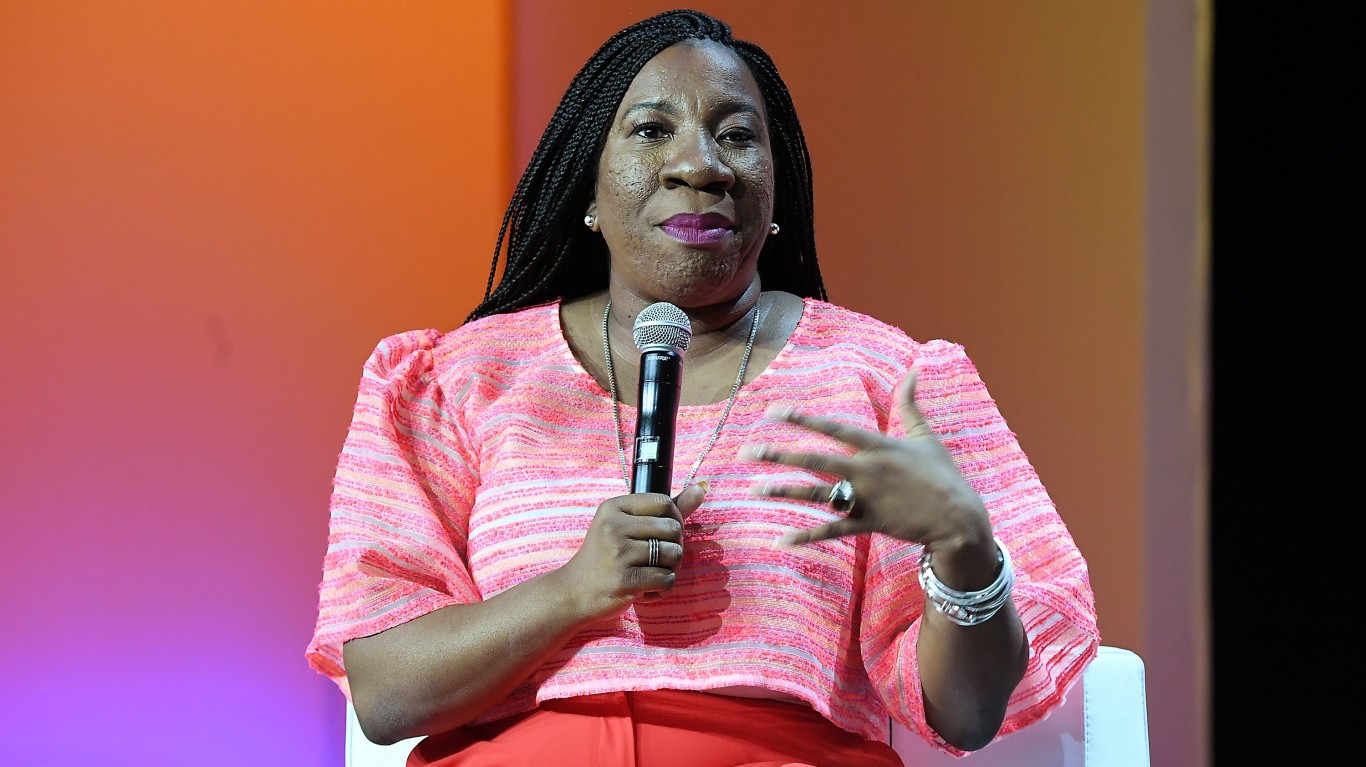 17. Tarana Burke
> Occupation: Founder of the Me Too movement
> Location: Harlem, NY
> Cause: Gender equity

Tarana Burke is the founder of Me Too, an activist group helping survivors of sexual violence. A decade after its founding, the group’s slogan became the hashtag #MeToo, which millions of women all over the world have used to share their sexual abuse stories, bringing down several powerful men in the process. Burke’s life’s work has been about helping people of color and marginalized groups, mostly young women and girls. 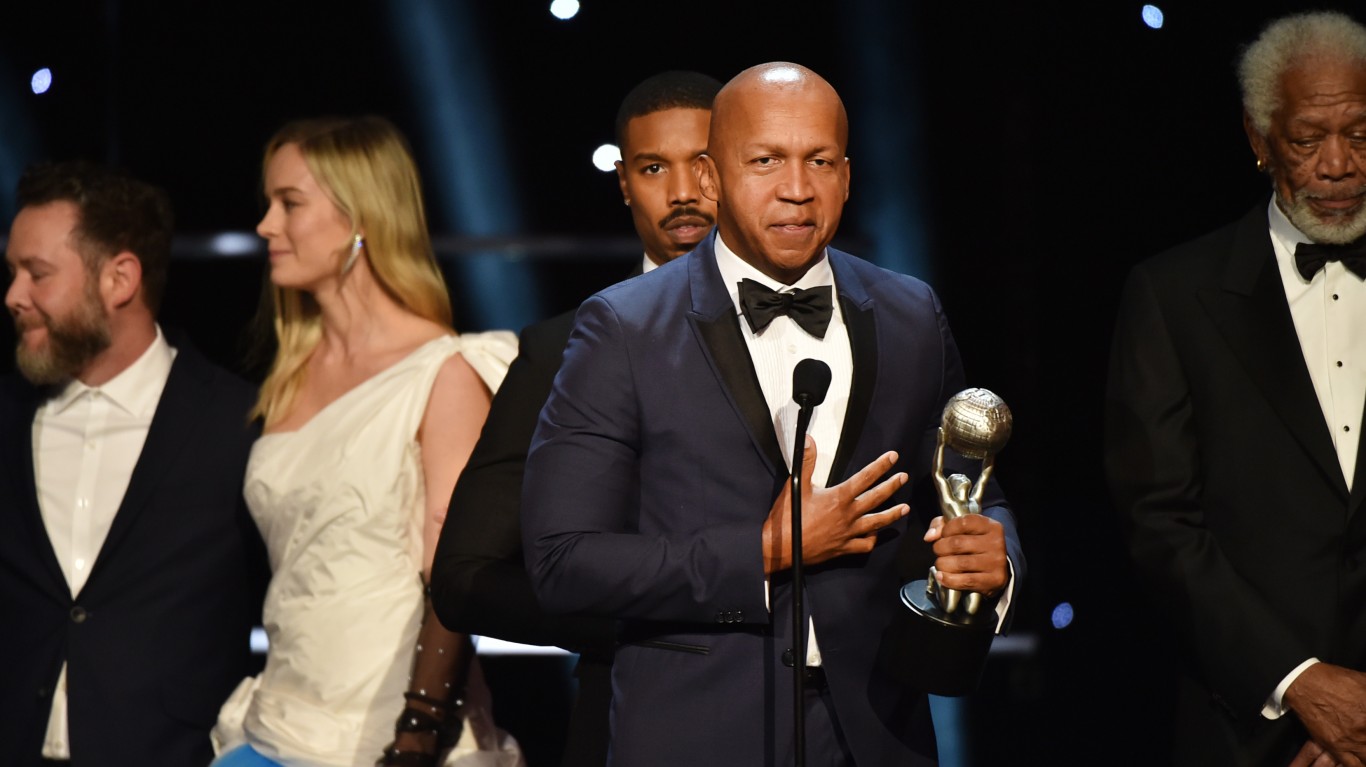 Bryan Stevenson, a public interest lawyer, founded The Equal Justice Initiative of which he is the executive director. The EJL is focused on fighting injustice in the criminal justice system and seeks to reduce mass incarceration, racial disparities in the justice system, and punishments considered to be too punitive. Among the initiative’s accomplishments is uncovering 800 previously undisclosed lynching incidents. Stevenson and his group have helped dozens of wrongly condemned prisoners on death row to gain reversals of their convictions, relief, or release. He was also instrumental in the creation of the Legacy Museum and the National Memorial for Peace and Justice, two cultural institutions that detail the enduring effects of slavery, lynching, and racial segregation on African Americans.

24/7 Wall St.
The Most Difficult Places in the World to Be Gay 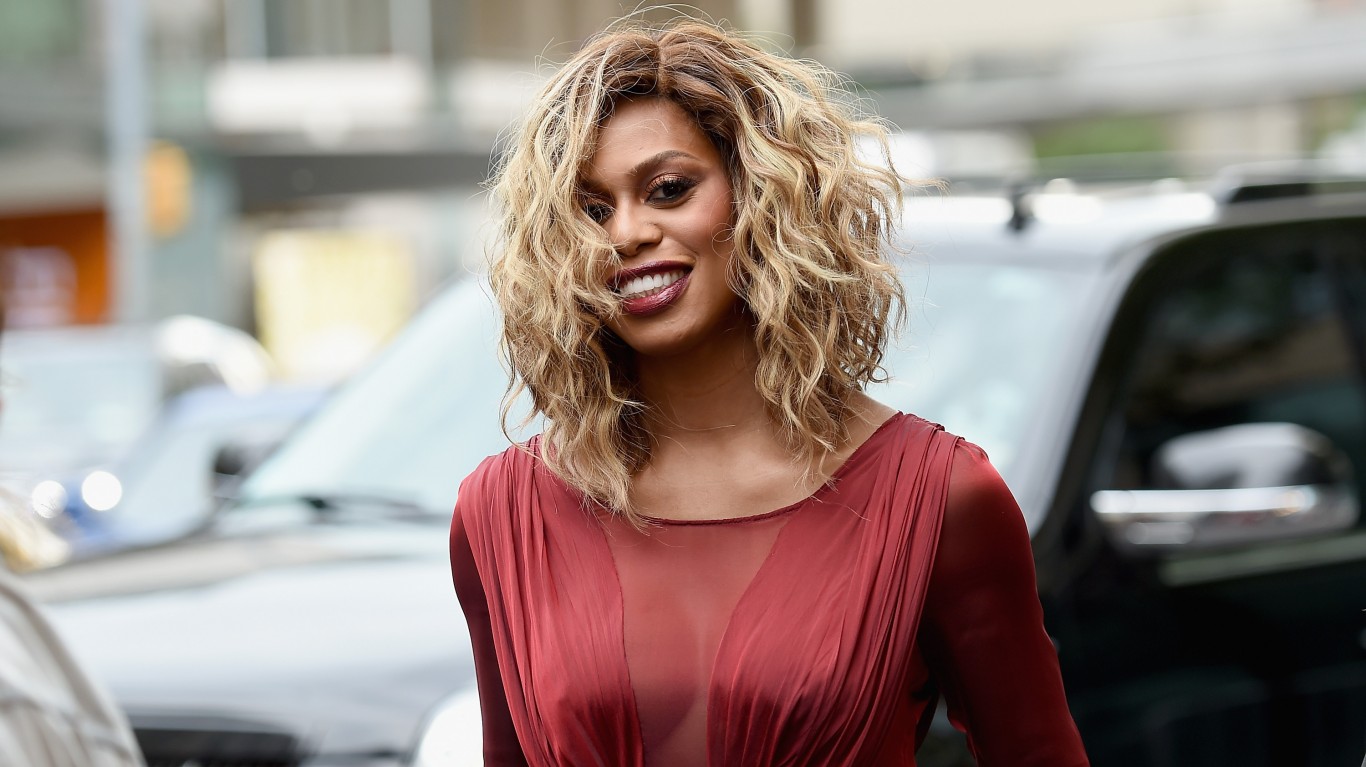 Laverne Cox has been nominated three times for Guest Actress in a Drama Series her role in the Netflix prison series “Orange Is the New Black.” Her character is in prison for swiping credit cards to fund her gender transition. Cox is also the face of the transgender movement, appearing on the cover of Time magazine in 2014 with the headline, “The Transgender Tipping Point.” Cox has been frank about her struggles of being bullied as a male child in Alabama and her suicice attempt. She has overcome those obstacles to forge a successful acting career.