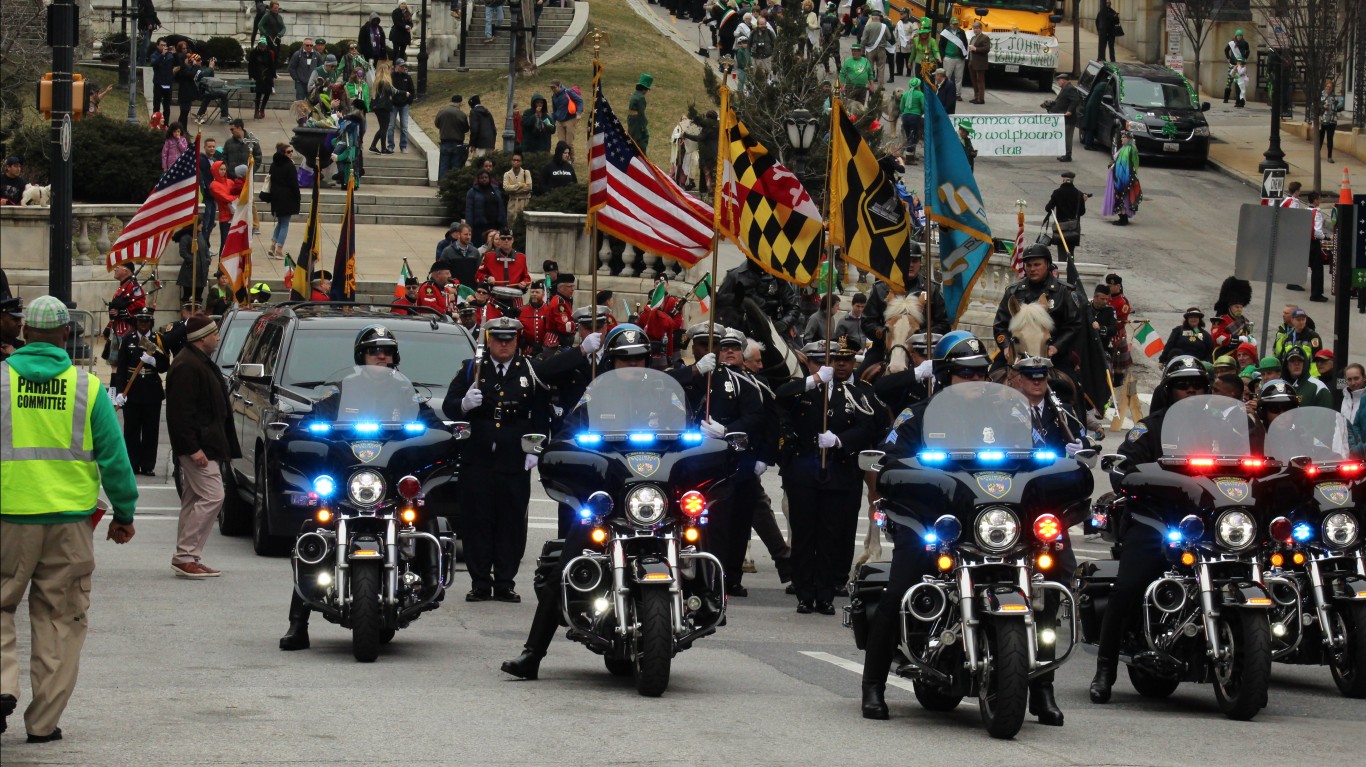 The Baltimore City Council voted to cut $22 million from the police budget in 2021, The Baltimore Sun reported. The mounted unit and the marine unit will be eliminated. The plan also calls for cutting the 2020 overtime spending of $40 million to $26 million in 2021. The police department had proposed a $7 million cut in overtime, but the council increased that to $14 million. Even with the cuts, Baltimore’s police budget will be about half a billion dollars. 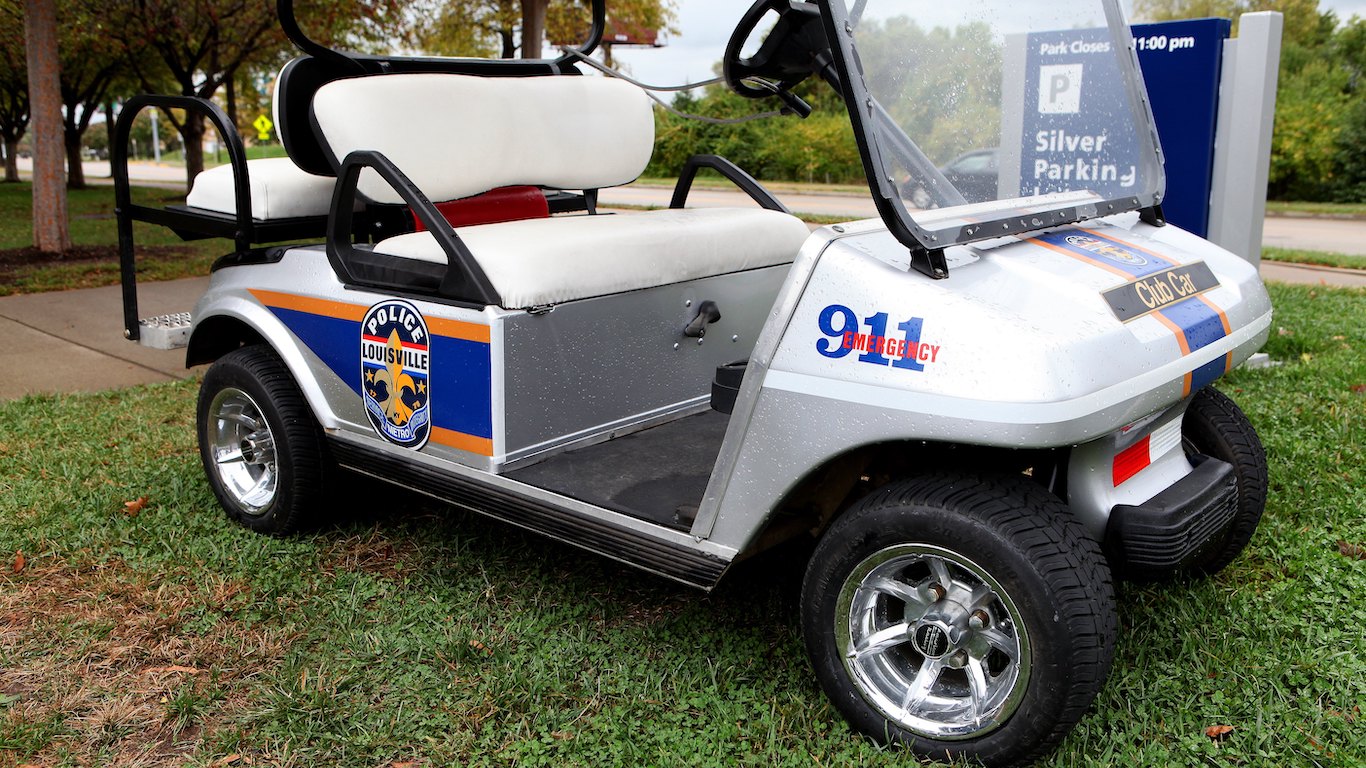 The Louisville Metro Police Department has been the focus of protests calling for officials to defund the police because of the killing of Breonna Taylor, an emergency medical technician who was shot eight times in her apartment as the police carried out a “no knock” warrant. Government officials, however, said they will not significantly decrease the amount of money spent on law enforcement, the Louisville Courier Journal reported. 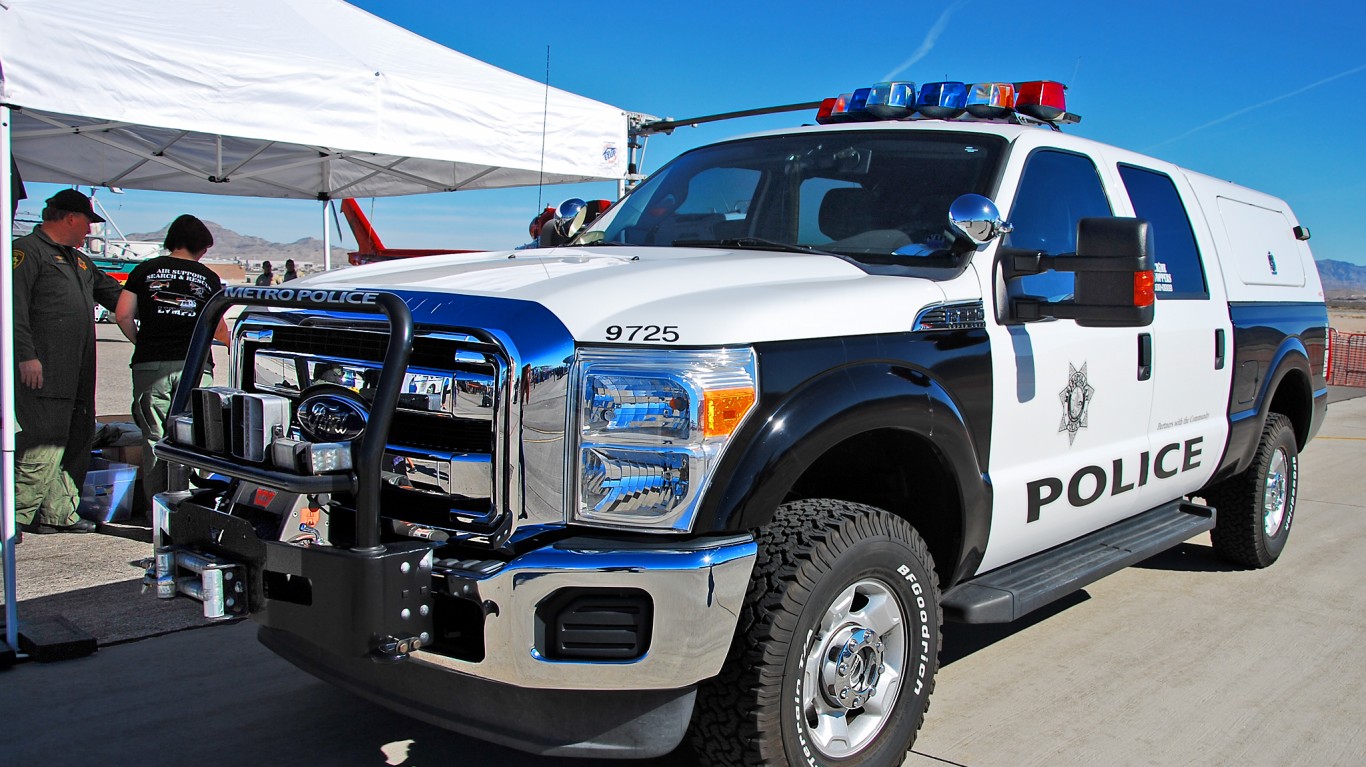 Confronting a potential $147 million budget shortfall over the next 16 months, Las Vegas recently cut its general fund budget for the next fiscal year by $124 million. To save money, the Las Vegas Metropolitan Police Department laid off some part-time workers and its mounted patrol unit. The department’s long-term goal of providing two officers per every 1,000 residents could be in jeopardy due to the budget crunch. 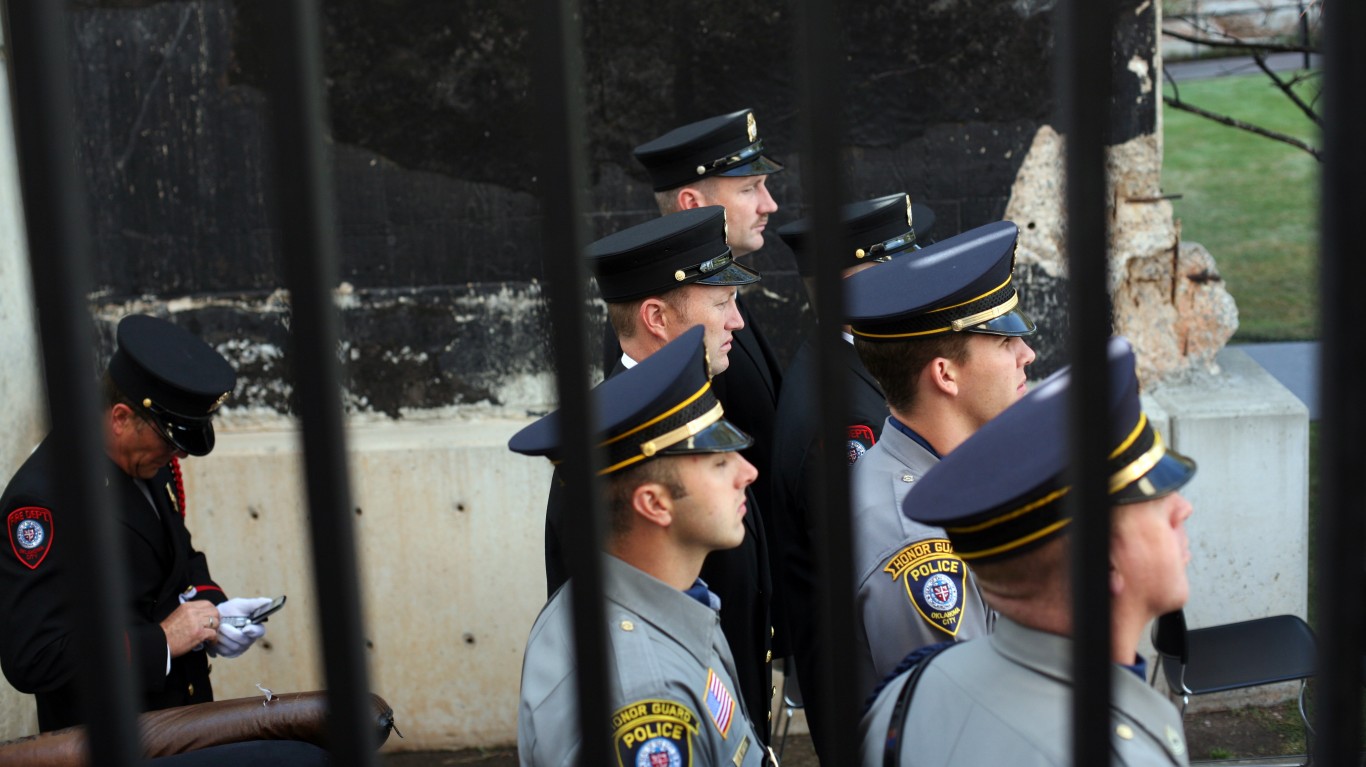 In a tale of two cities, Oklahoma City and neighboring Norman responded differently to calls for defunding the police. While smaller Norman voted to cut $865,000 from its police budget in the next fiscal year, Oklahoma City Council approved its new budget without any cuts to police. Still, to save costs in a time of declining revenues, the budget reflects that 34 vacant police positions will go unfilled. 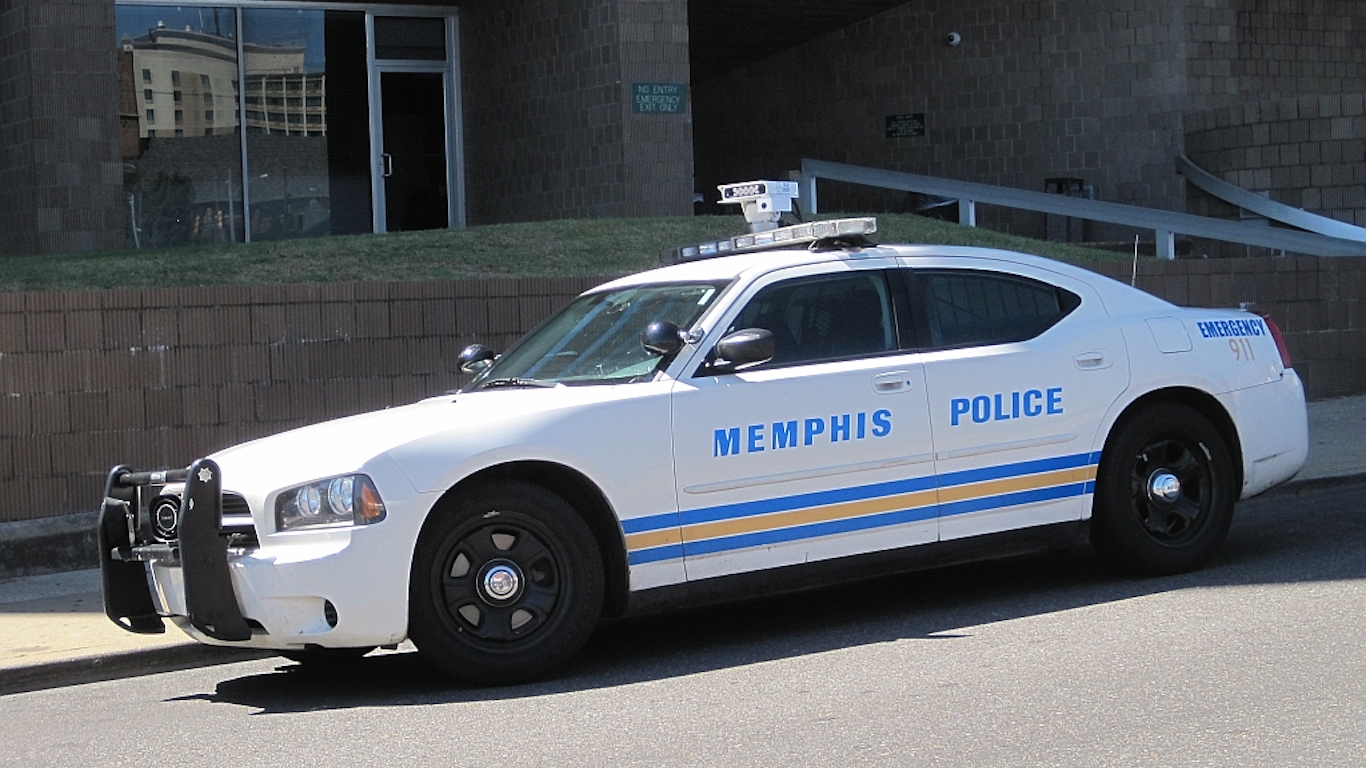 Memphis Mayor Jim Strickland supports expansion of education and community programs, but not at the expense of the police department. He recently said law enforcement needs more officers who are better paid and better trained. In mid-June, a group of protesters camped out in front of City Hall. They pushed for the reallocation of some police funds and for the adoption of the “8 Can’t Wait” policies, which include de-escalation techniques and comprehensive reporting.