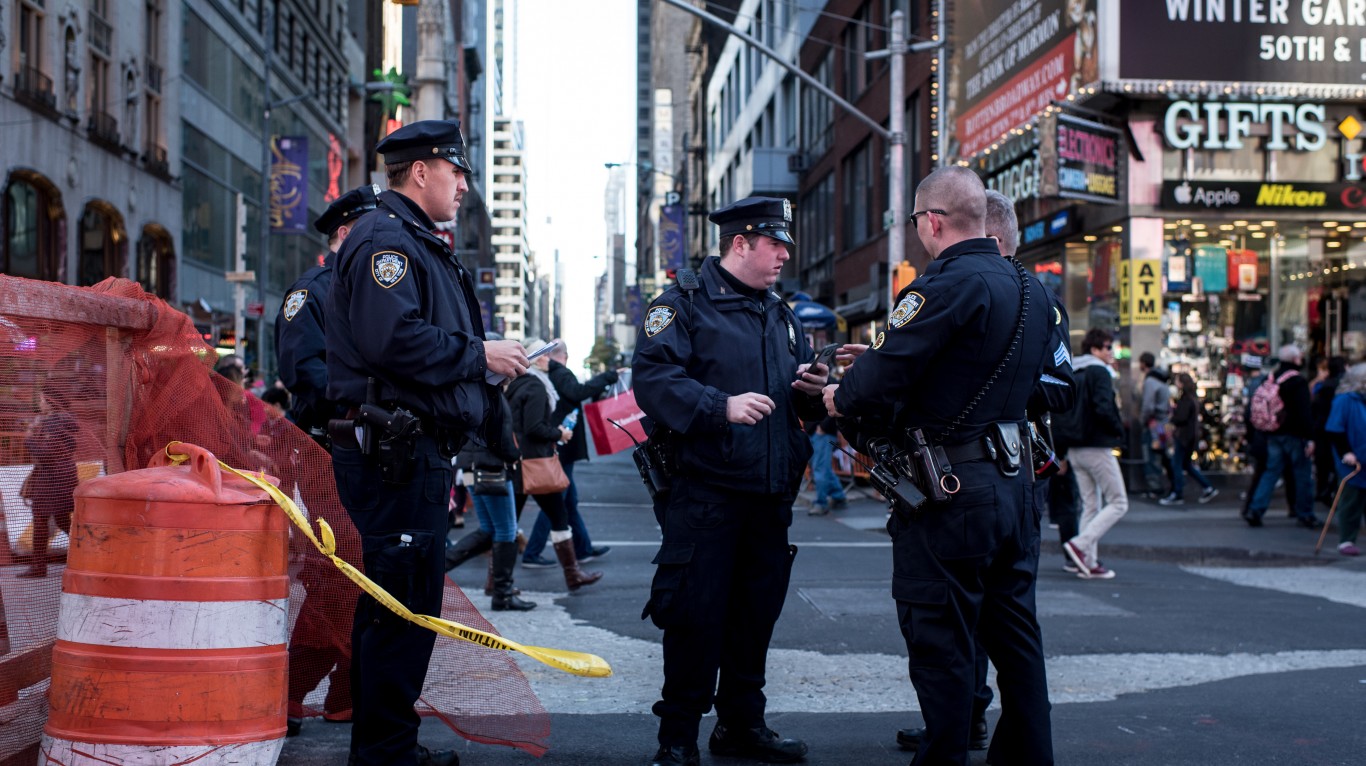 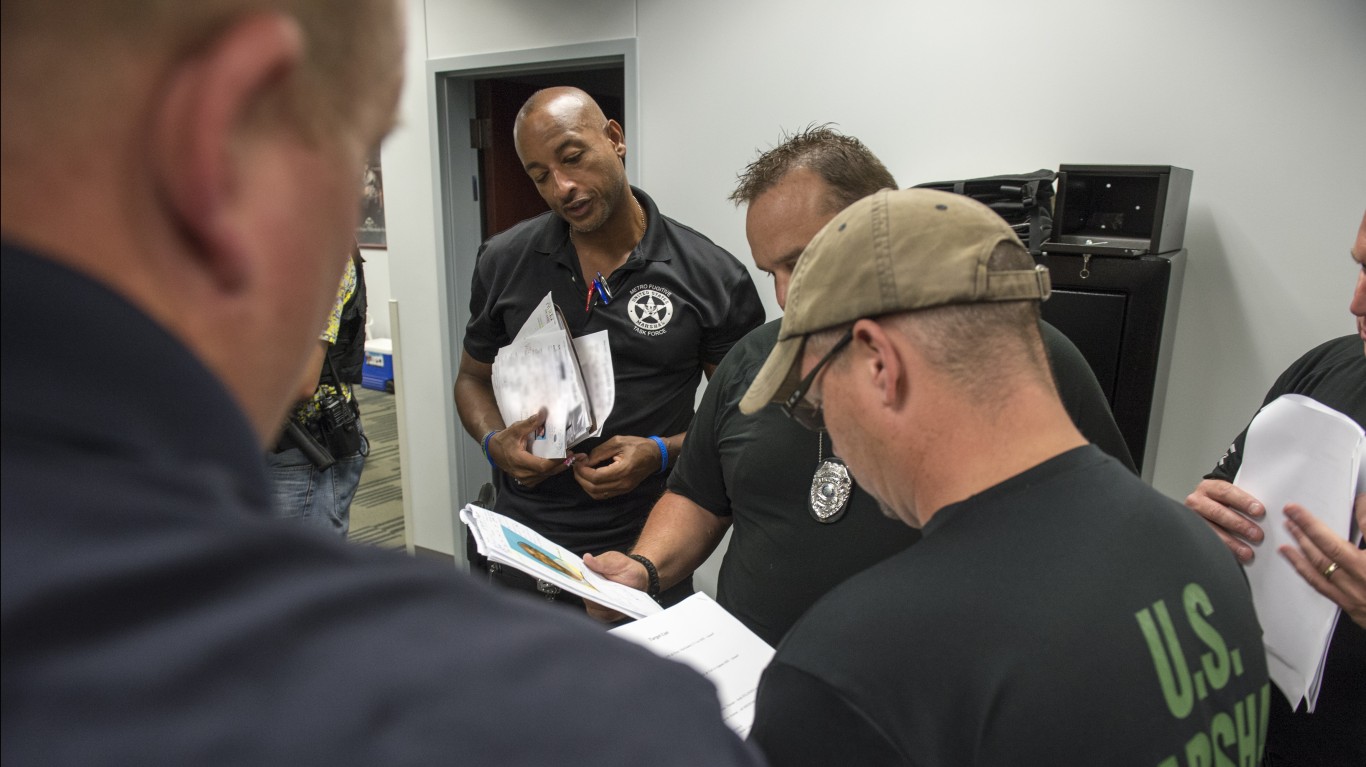 The violent crime rate in Nebraska dropped 8.7% from 2017 to 2018, a larger decline than all but six states. Though the state’s murder rate increased slightly, to 2.3 incidents per 100,000 residents, that is still less than half the U.S. homicide rate. Nebraska’s rates of robbery and aggravated assault per 100,000 are also well below the national rate.

Despite this decline in violent crime, the Nebraska prison population grew more rapidly than all but two other states, increasing 3.4% to nearly 5,500 total incarcerated people. Still, it has a relatively low share of its residents in prison, at 280 people per 100,000, well below the 448 per 100,000 national share of incarcerated people. Nebraska ranked as one of the most peaceful states in part because it reported nine firearm deaths per 100,000 residents in 2018, making it one of just 10 states with fewer than 10 firearm deaths per 100,000.

ALSO READ: The Best and Worst States for LGBTQ People 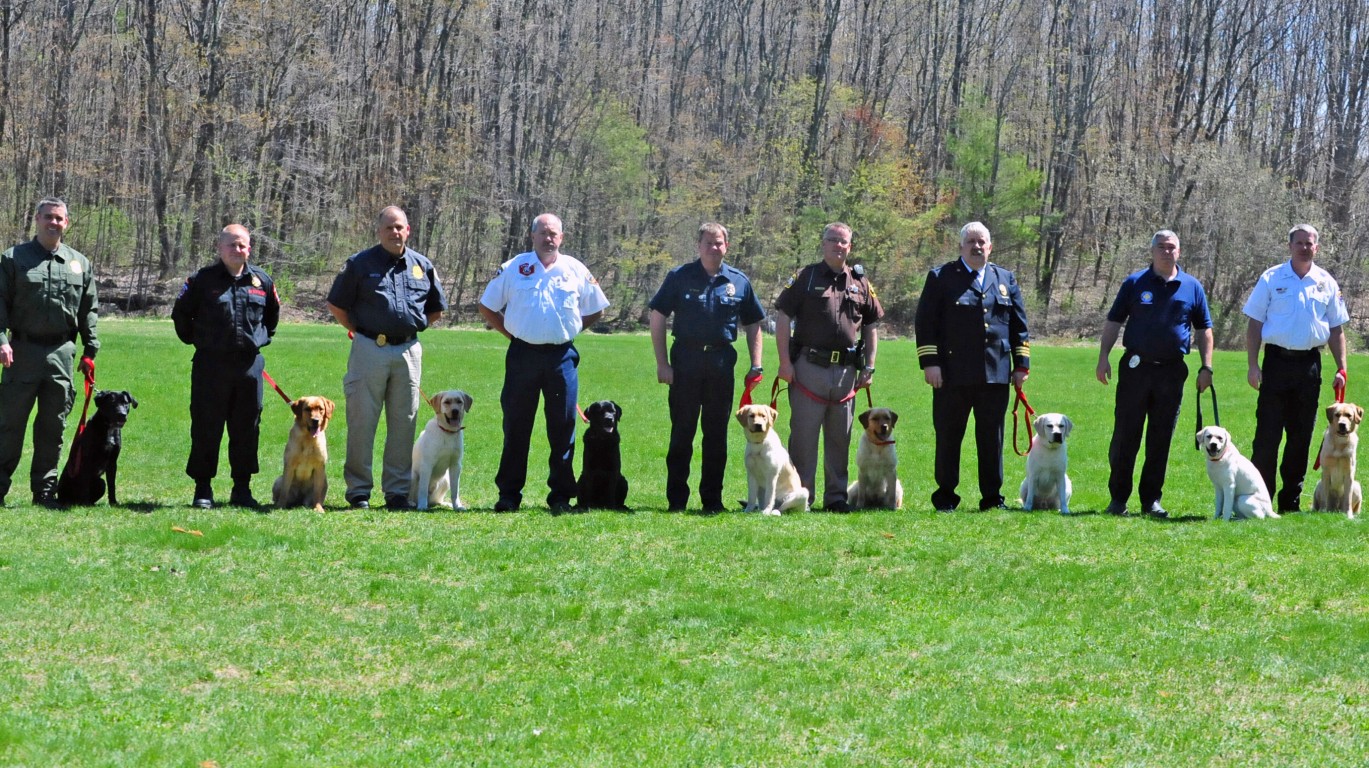 Crime and poverty are highly correlated, and Utah residents are much less likely to struggle financially than the typical American. The state has a 9.0% poverty rate, lower than that of all but three other states. Utah also has the lowest share of households earning less than $10,000, at 3.9%. 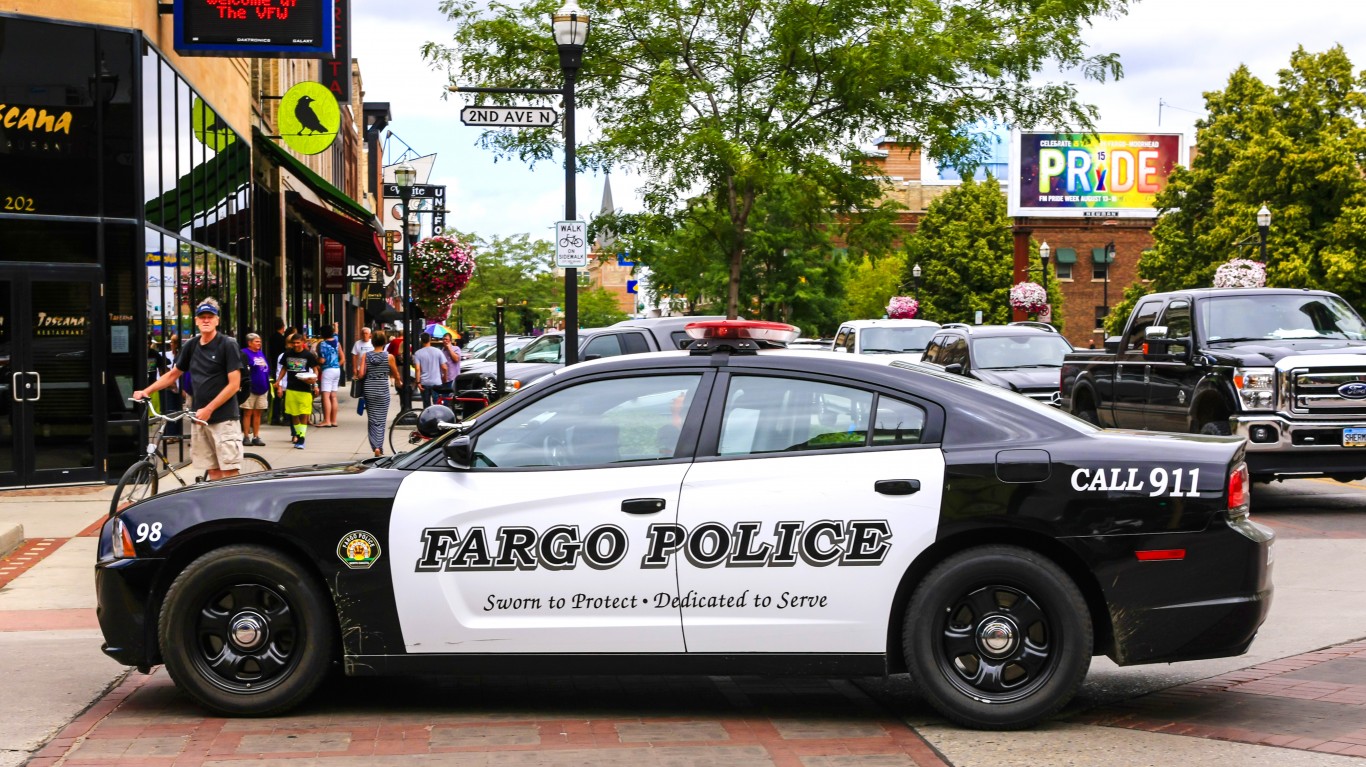 Though North Dakota still has a relatively low murder rate, no state had a larger percentage increase in homicides per 100,000 residents year over year. As one of the smallest states in terms of population, North Dakota recorded just 10 homicides in 2017 and 18 murders in 2018 — a 78.8% increase. Still, this equates to a homicide rate of 2.4 incidents per 100,000 people, less than half the national rate. 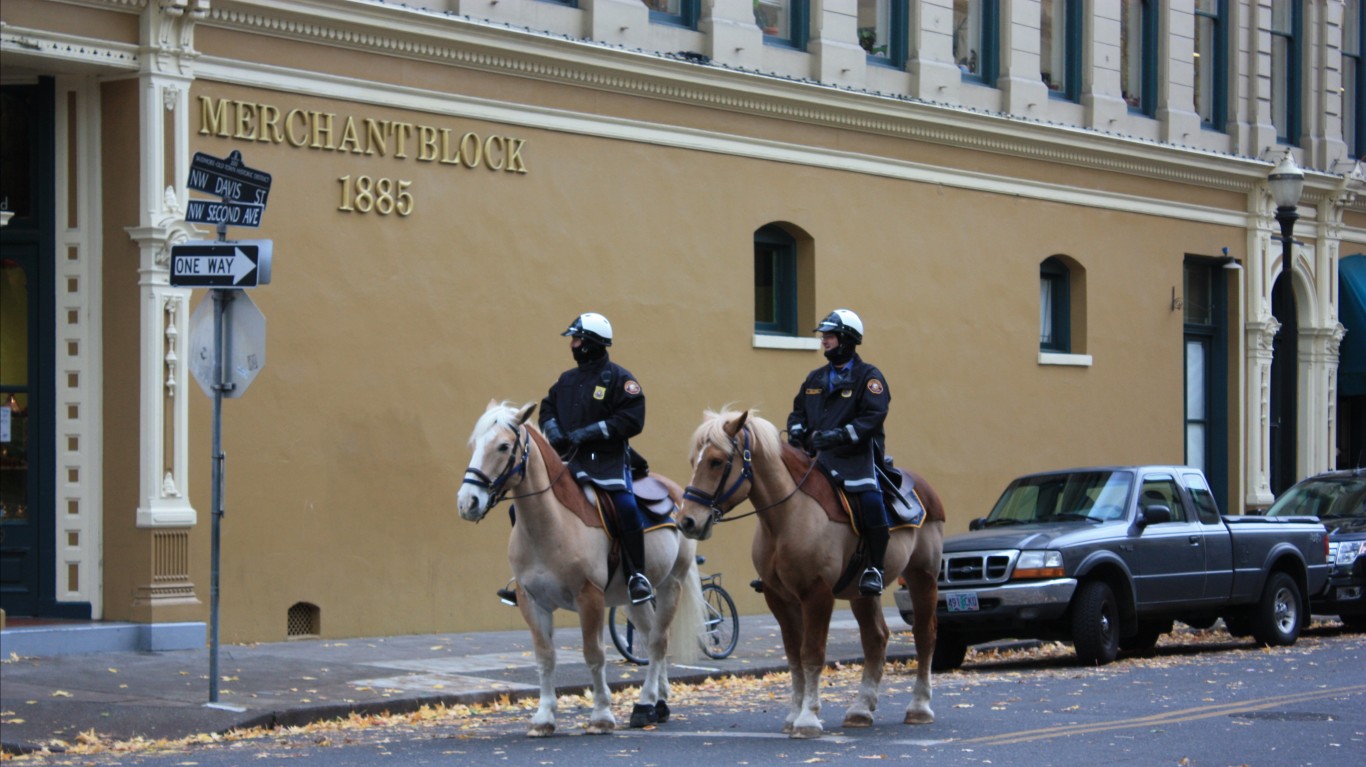 Though Oregon ranks among the most peaceful states, the violent crime rate is on the rise in the Northwestern state. With 1.8% more violent crimes reported per 100,000 residents in 2018 than in 2017, it is one of just nine states that experienced an increase in violent crime.