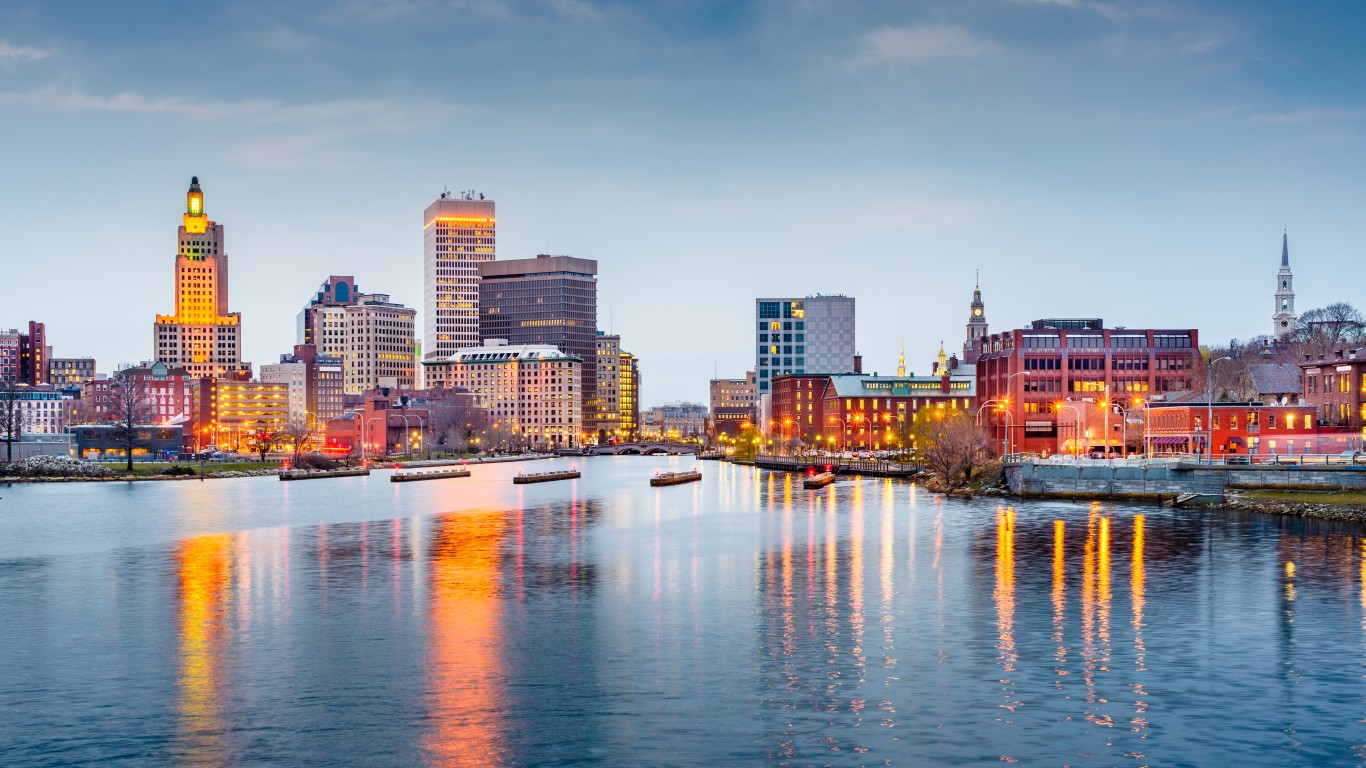 Rhode Island ranks as the most peaceful state in America. It has the second lowest murder rate (after South Dakota) at 1.5 incidents per 100,000 residents, and the lowest rate of deaths by firearms in the country. 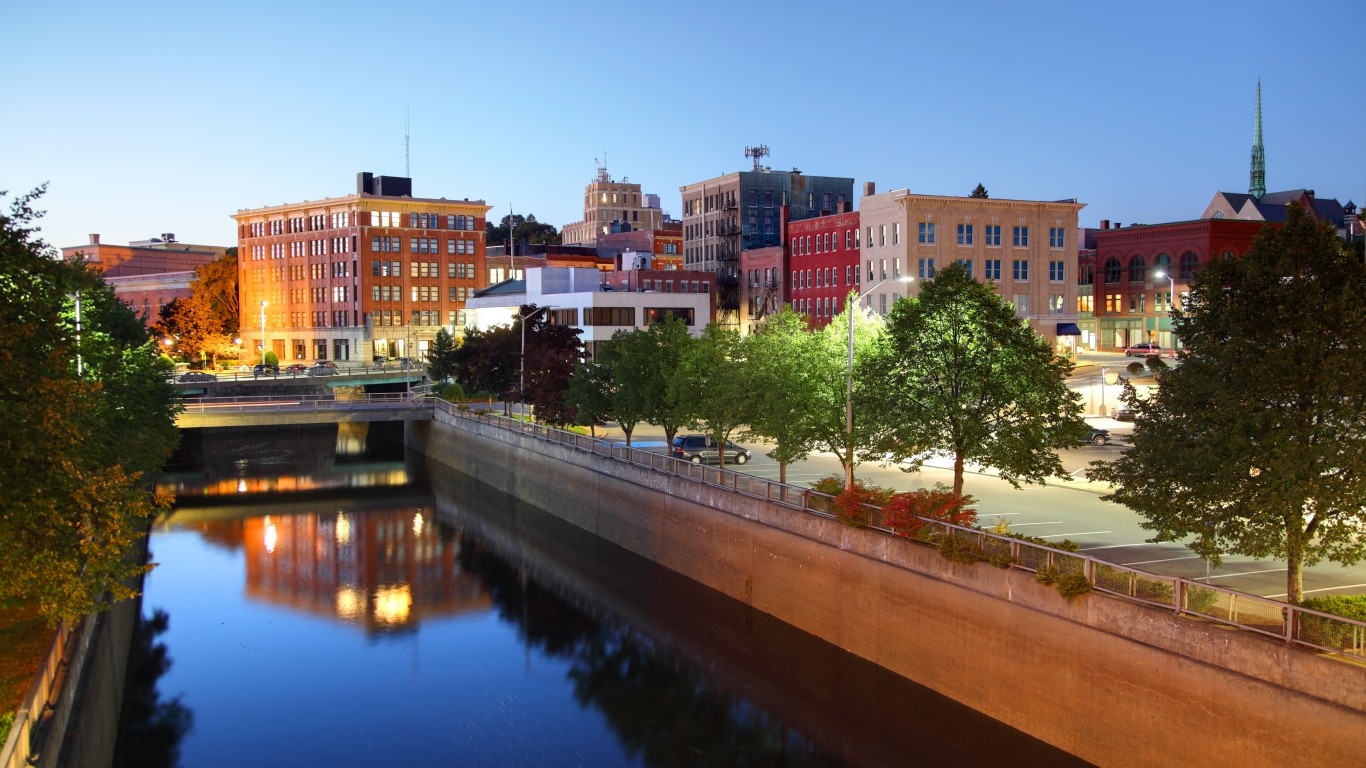 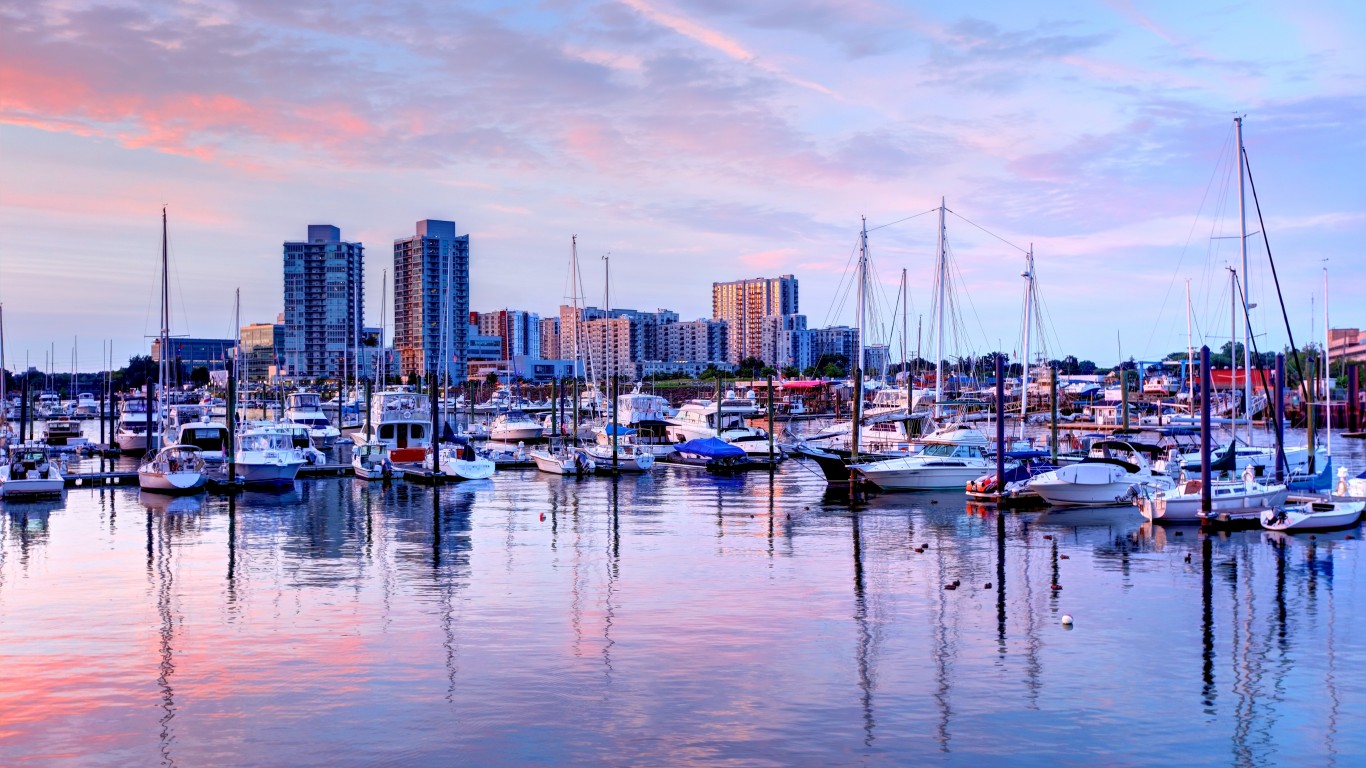 Partially as a result, Connecticut also has one of the lowest incarceration rates at 252 people per 100,000 residents. The state’s murder rate of 2.3 incidents per 100,000 is less than half that of the U.S. murder rate. 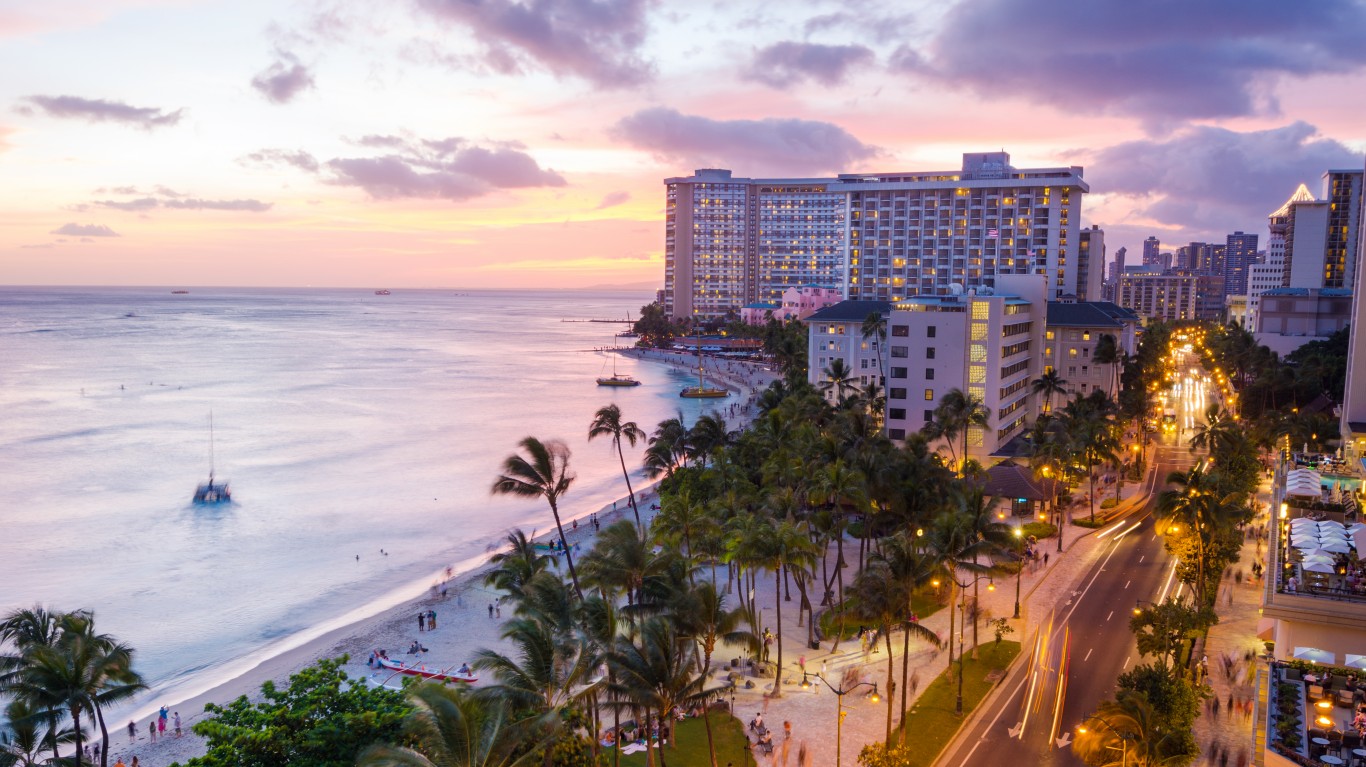 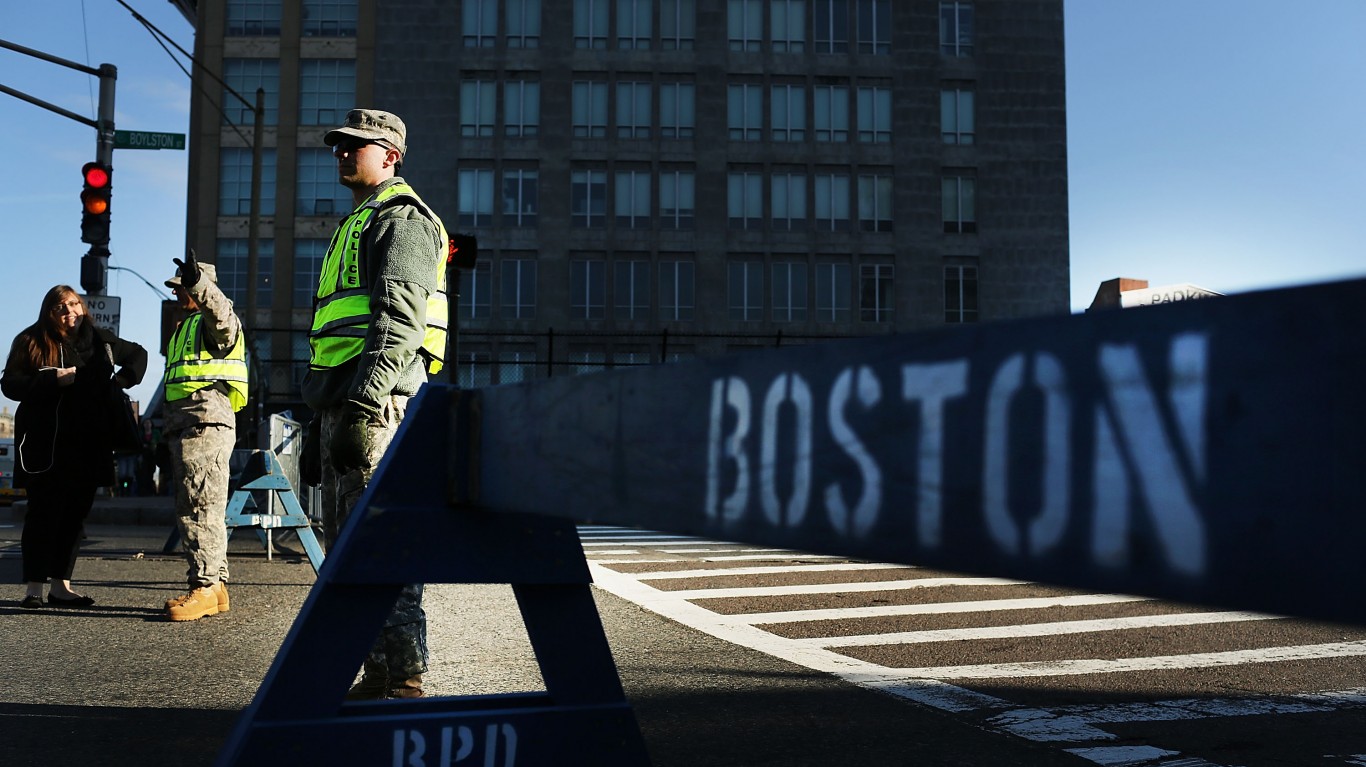 Though the violent crime rate in Massachusetts ranks towards the middle of all states, the New England state ranks as one of the five most peaceful states in the country. This is due in part to the state’s low murder rate of 2.0 incidents per 100,000 — less than half of the overall U.S. murder rate. Massachusetts also ranks among the least violent because of its relatively low share of firearm deaths, 3.5 per 100,000 residents, and incarceration rate, 145 per 100,000 residents, respectively. Both of those rates are the second lowest in the country.