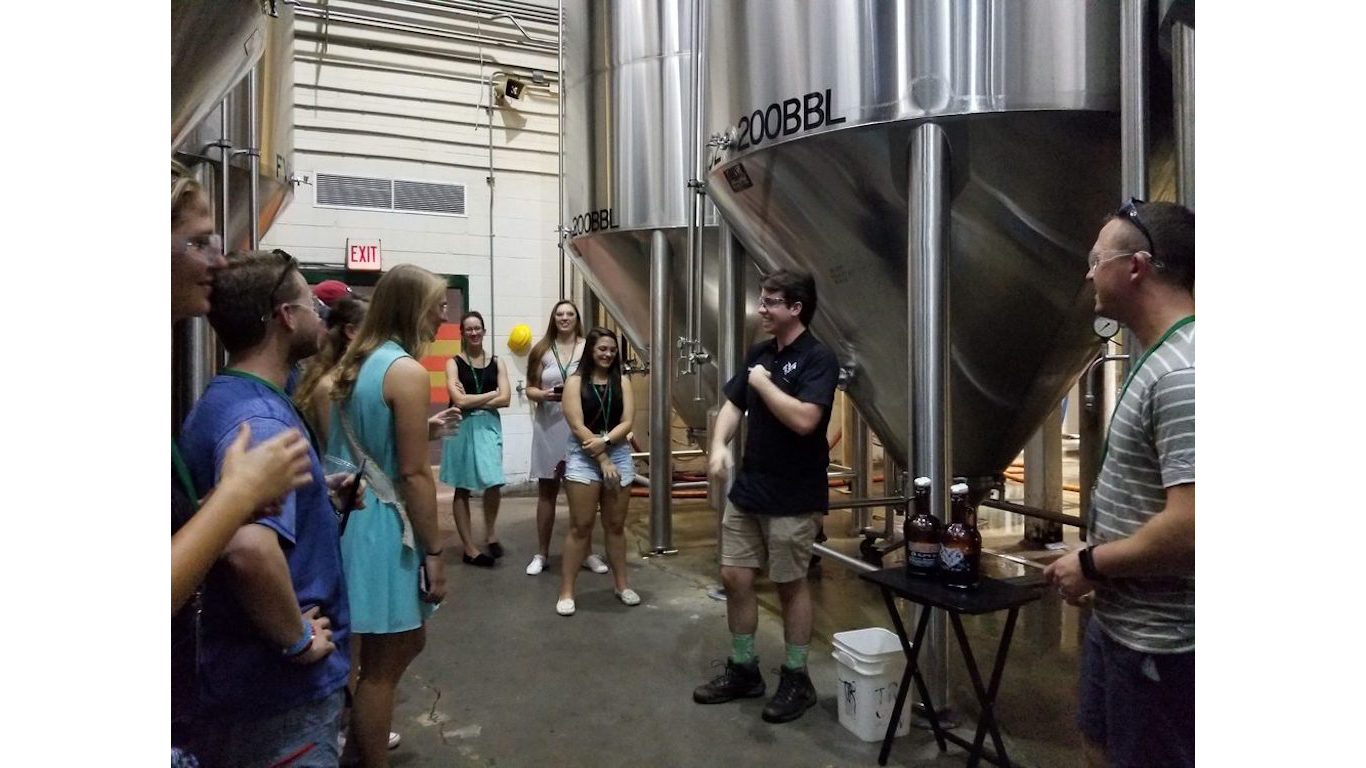 Source: Courtesy of Allison B. via Yelp

Known for its colorful, offbeat Ralph Steadmen labels, Flying Dog serves up a range of IPAs (including one flavored with blood orange purÃ©e) and such specialties as Cookies ‘N Cream Milk Stout and a pepper-infused 7 Pot Pepper Pale Ale. 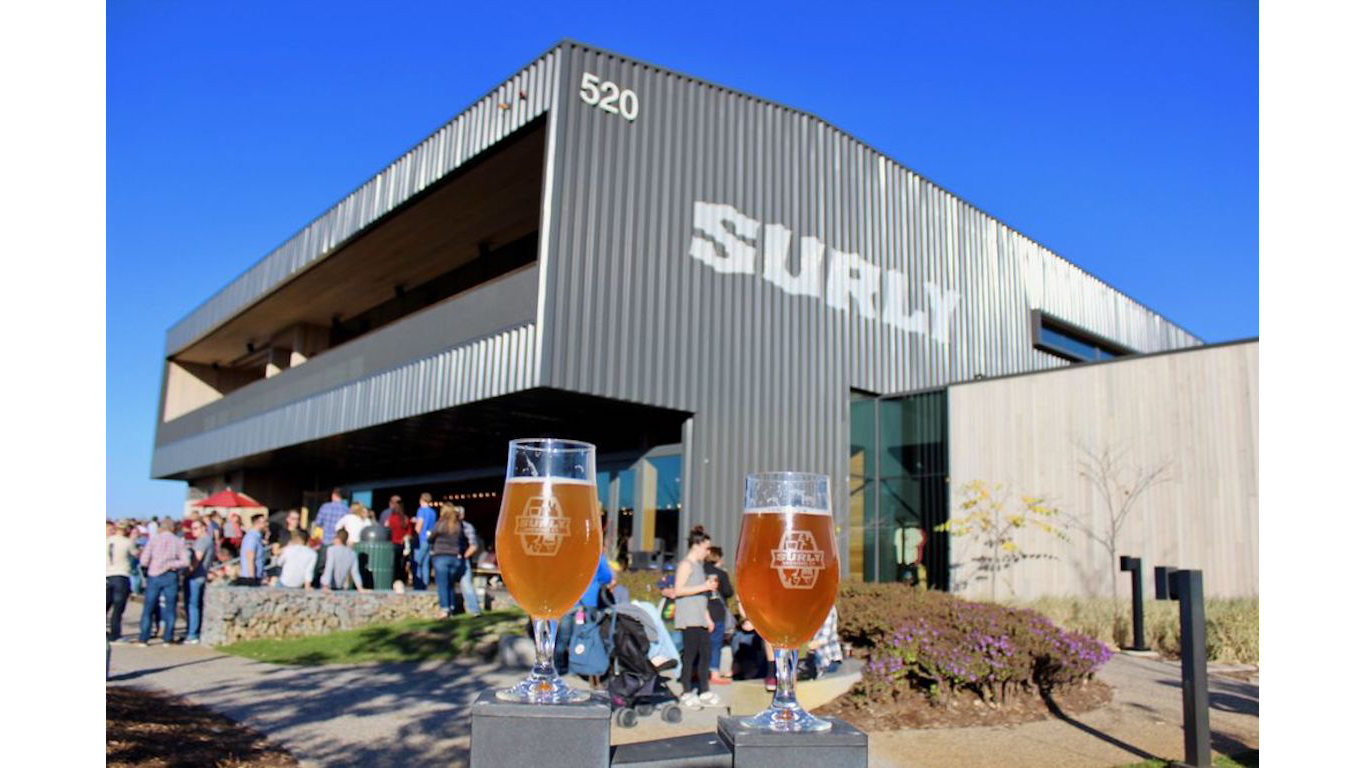 Launched at the end of 2005 with an oatmeal brown ale called Bender, followed by a strongly hopped IPA called Furious, Surly had a major influence on Minneapolis craft brewing: A Prohibition-era statute banned breweries from selling their wares on-site — until Surly proprietor Omar Ansari lobbied to get the law changed. The so-called “Surly Bill,” passed in 2011, ultimately led to a flowering of the state’s brewery scene.

24/7 Wall St.
The 35 Most Popular Craft Breweries in America 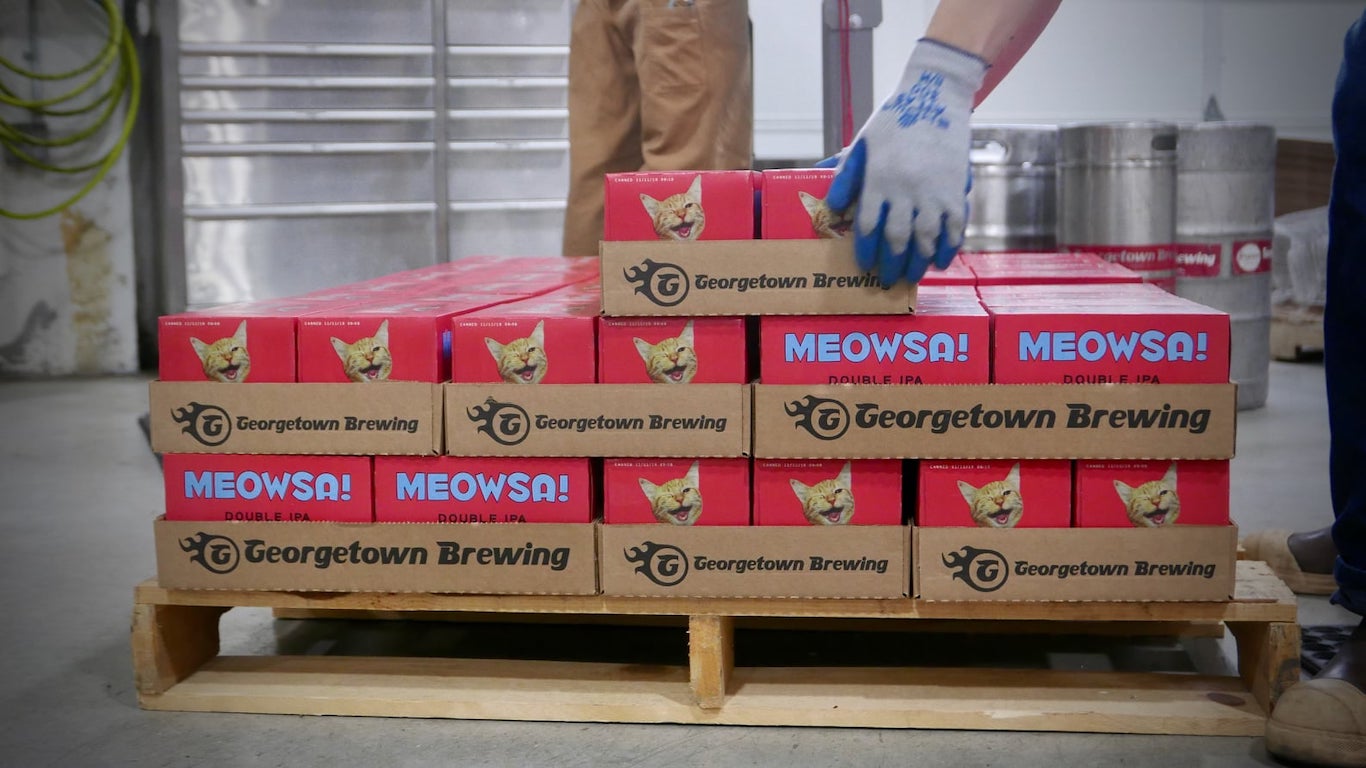 Georgetown, incorporated in 2002, billed itself as the largest draft-only brewery in America until 2017, when it began selling some of its output in cans (and occasionally 22-ounce bottles) in addition to kegs. Manny’s Pale Ale and Bodhizafa IPA between them account for 70% of the facility’s production. 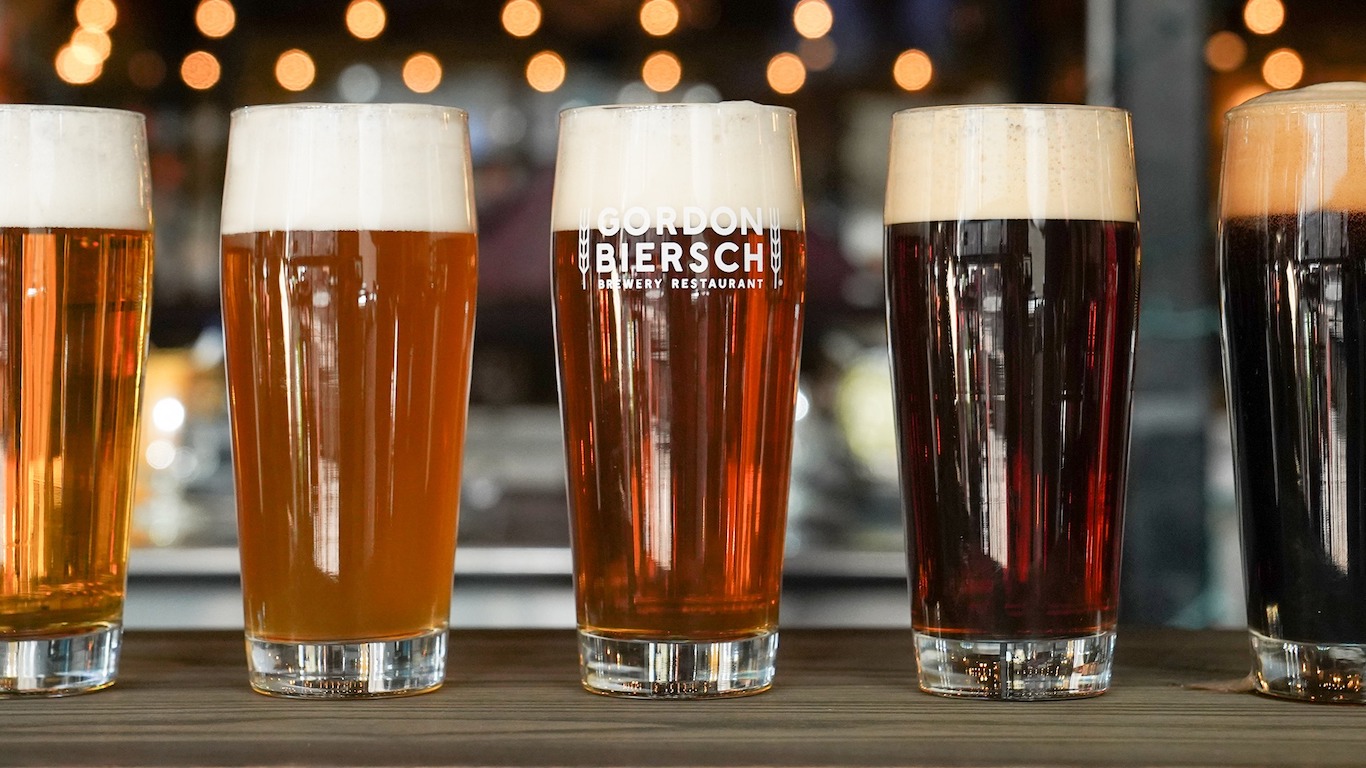 This operation, which dates its origins to 1988, produces beer in the German tradition, including a lager called Cave Raider Blonde Bock and another labeled Full Pressure Unfiltered Pilsner. Brewery founders Dan Gordon and Dean Biersch wanted to combine their beer with food, and there are now some 13 Gordon Biersch Brewery Restaurants (financially unaffiliated with the brewery itself) in 11 states, plus six in Taiwan. 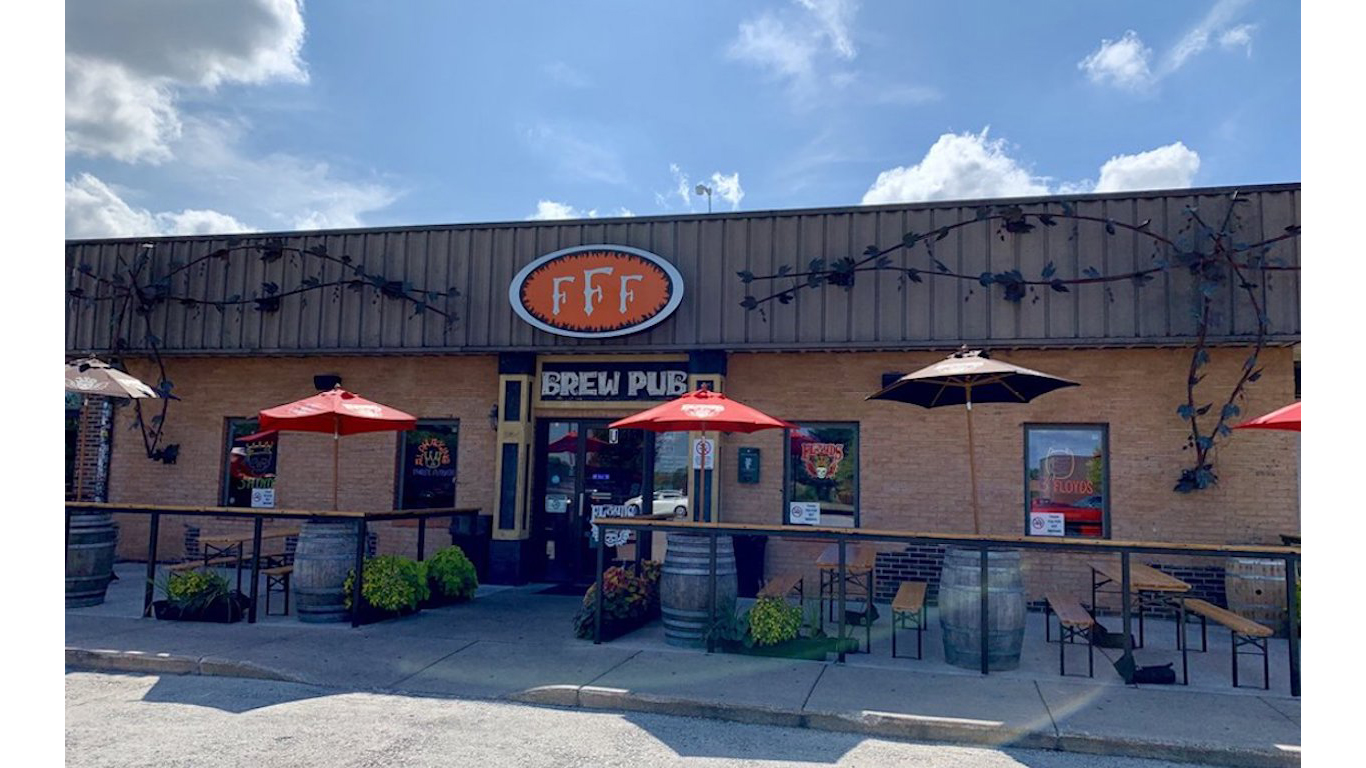 Founded in a garage in 1995, Three Floyds grew into an accomplished microbrewery, whose Dark Lord Imperial Stout was once named the best beer in America by Beer Advocate (and the brewery’s Dreadnaught IPA was designated fourth-best).