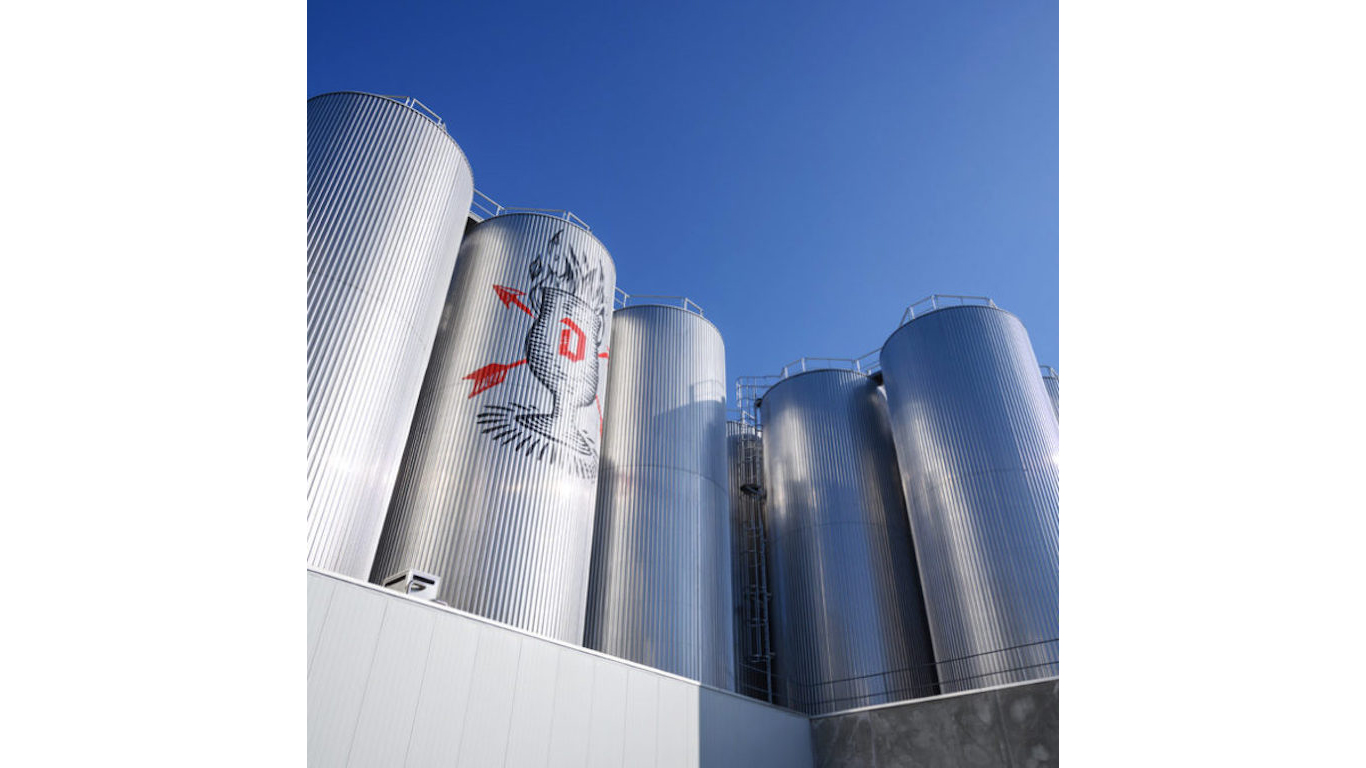 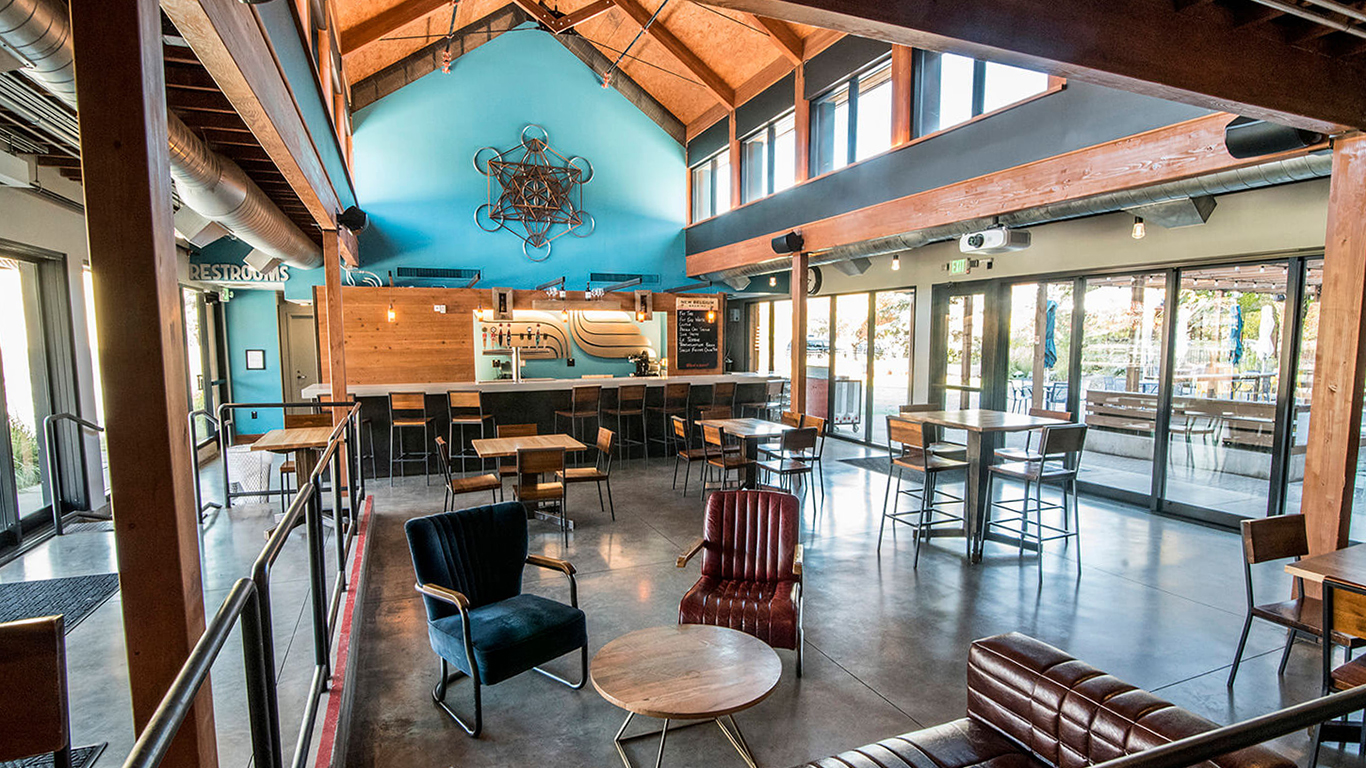 24/7 Wall St.
The 35 Most Popular Craft Breweries in America 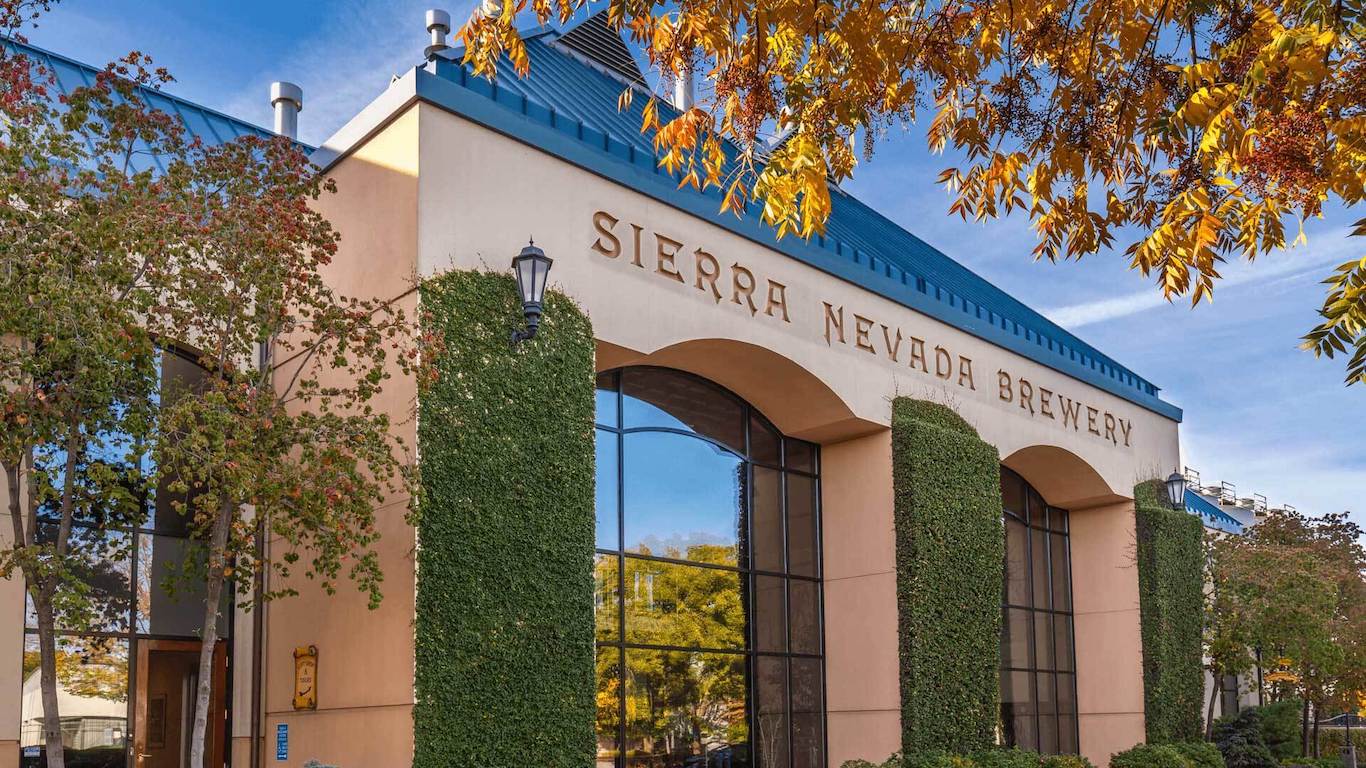 One of the country’s largest craft producers, Sierra Nevada, founded in 1980, best-known for its Sierra Nevada Pale Ale. Other offerings include Narwhal (an Imperial stout), Kellerweis (a Bavarian-style wheat beer), and Hop Bullet (a double IPA). 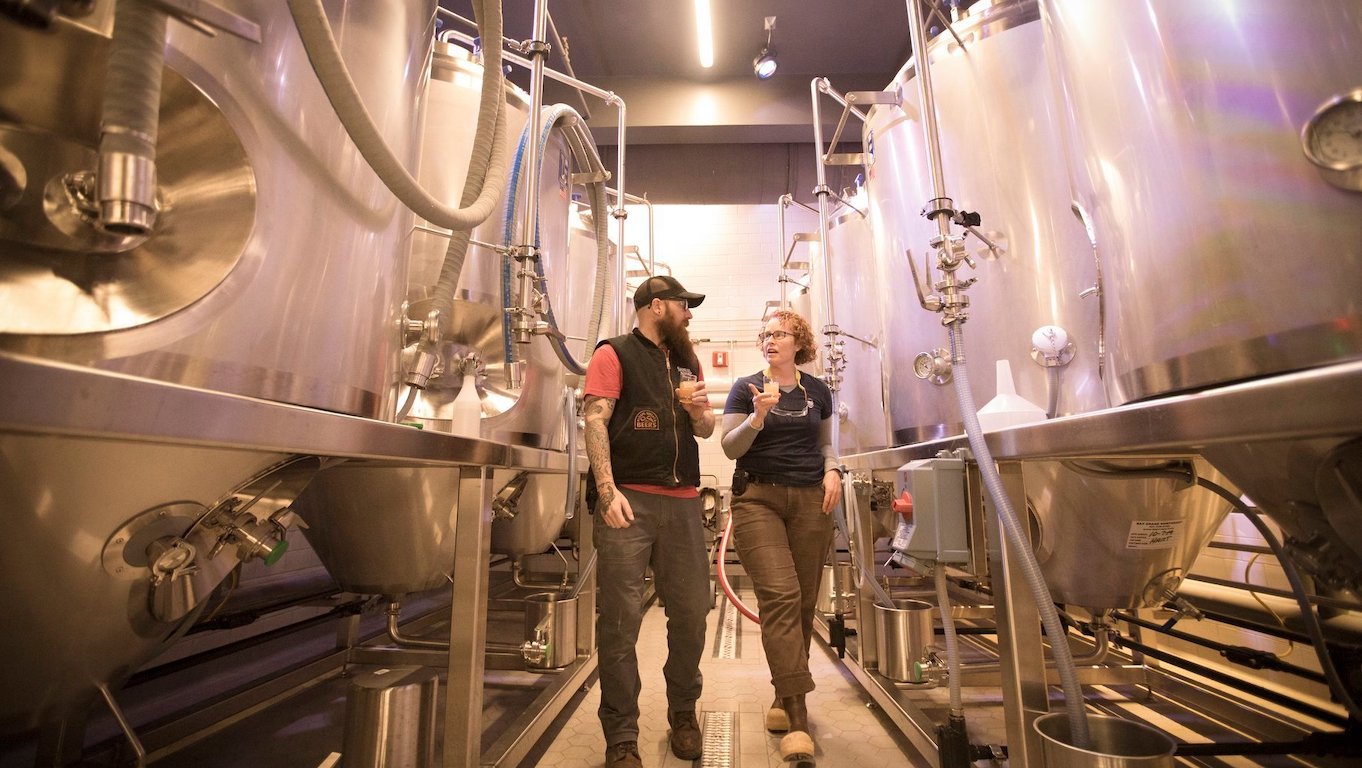 Founded in 1984, Boston Beer Co. is most famous for its Samuel Adams Boston Lager, but has a wide range of other beers, including Cream Stout, a super-strong (28.0% ABV) barrel-aged ale called Utopias, and a selection of seasonal releases. It also owns Delaware’s Dogfish Head Craft Brewery (see No. 13). 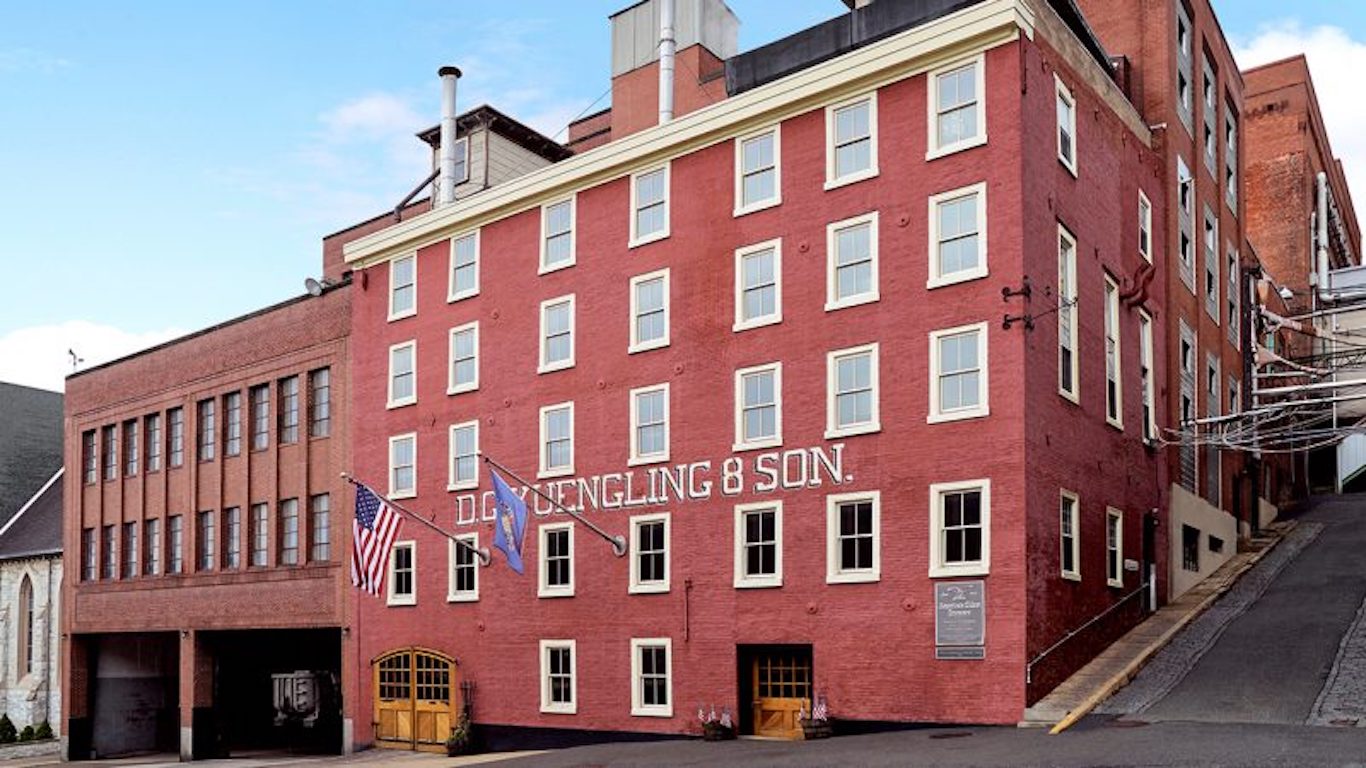 This family-owned institution is the oldest brewery in America, founded in 1829. Even though it’s a large-scale producer, it is independently owned and ships fewer than 6 million barrels a year, so Yuengling meets the Brewers Association definition of a craft brewery. Its sales are particularly impressive considering that it is distributed only on the East Coast and in the South.