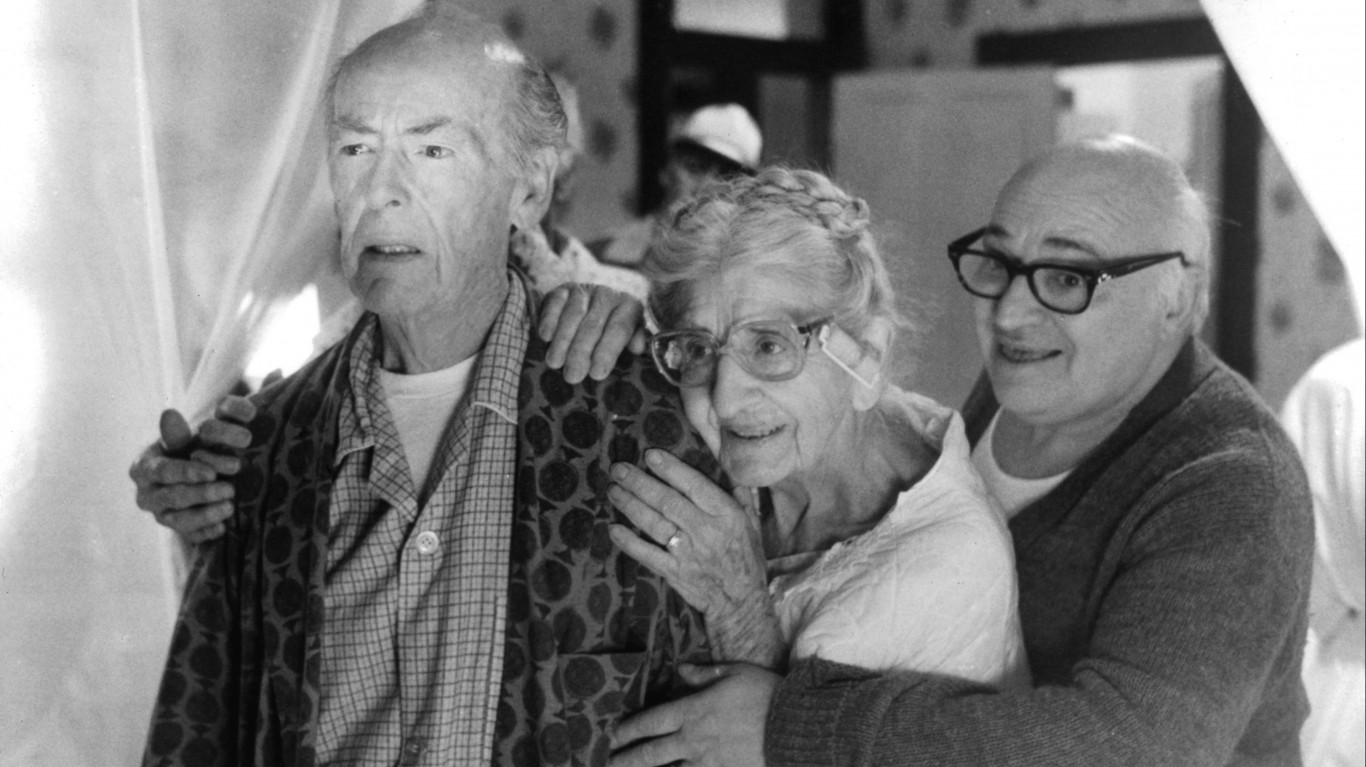 Helen Shaw was most famous for her roles as Mrs. Dempsey in the 1983 film “Twilight Zone: The Movie” and as Steve Martin’s Grandma in the 1989 comedy “Parenthood.” On TV, she was well remembered for her roles as the kindly Elderly Lady on “Diff’rent Strokes” and Ethel on “Highway to Heaven.” 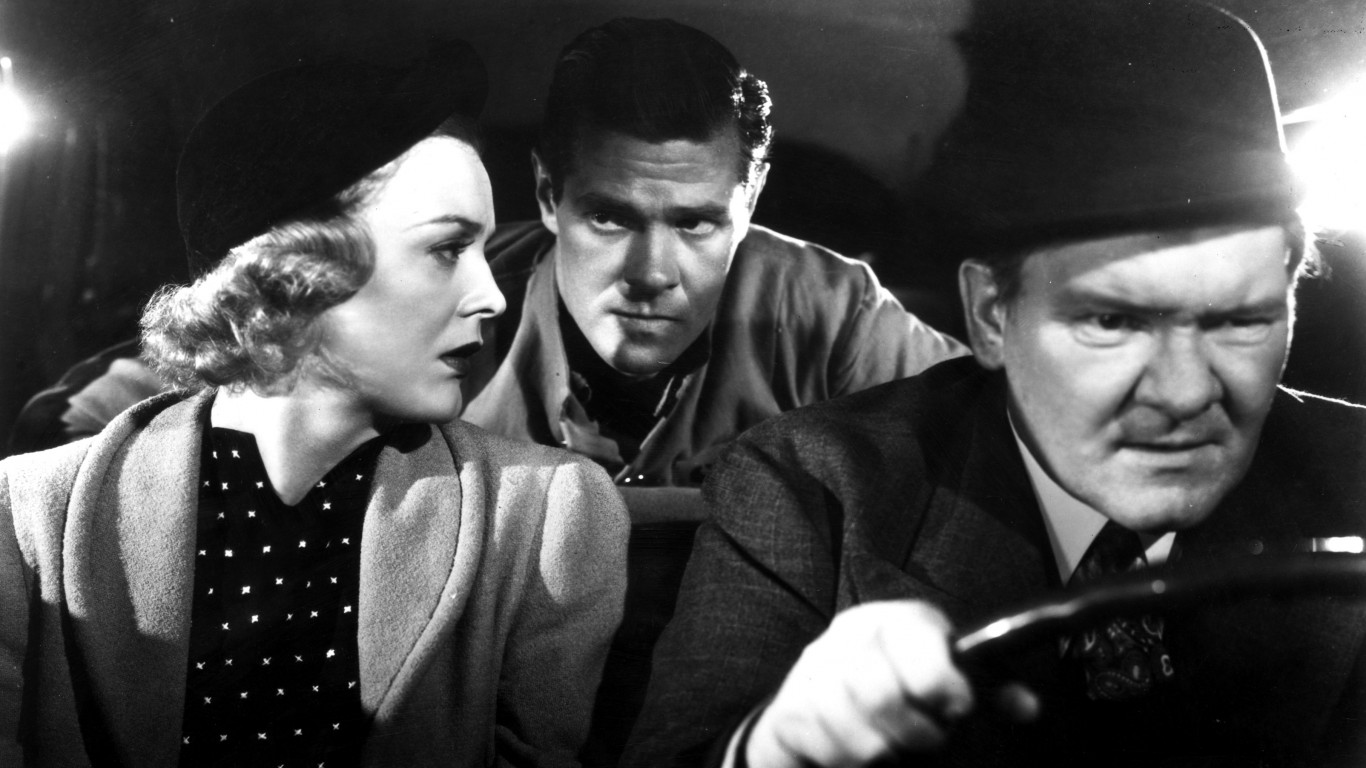 Gloria Stuart had been acting since the 1930s, but it wasn’t until “Titanic” in 1997 that she became world famous. She portrayed Old Rose. The role earned her a Best Supporting Actress nomination. At age 87, she was the oldest person ever to be nominated for an Academy Award. (A record Christopher Plummer later broke when he was nominated at age 88 for “All the Money in the World” in 2017.) 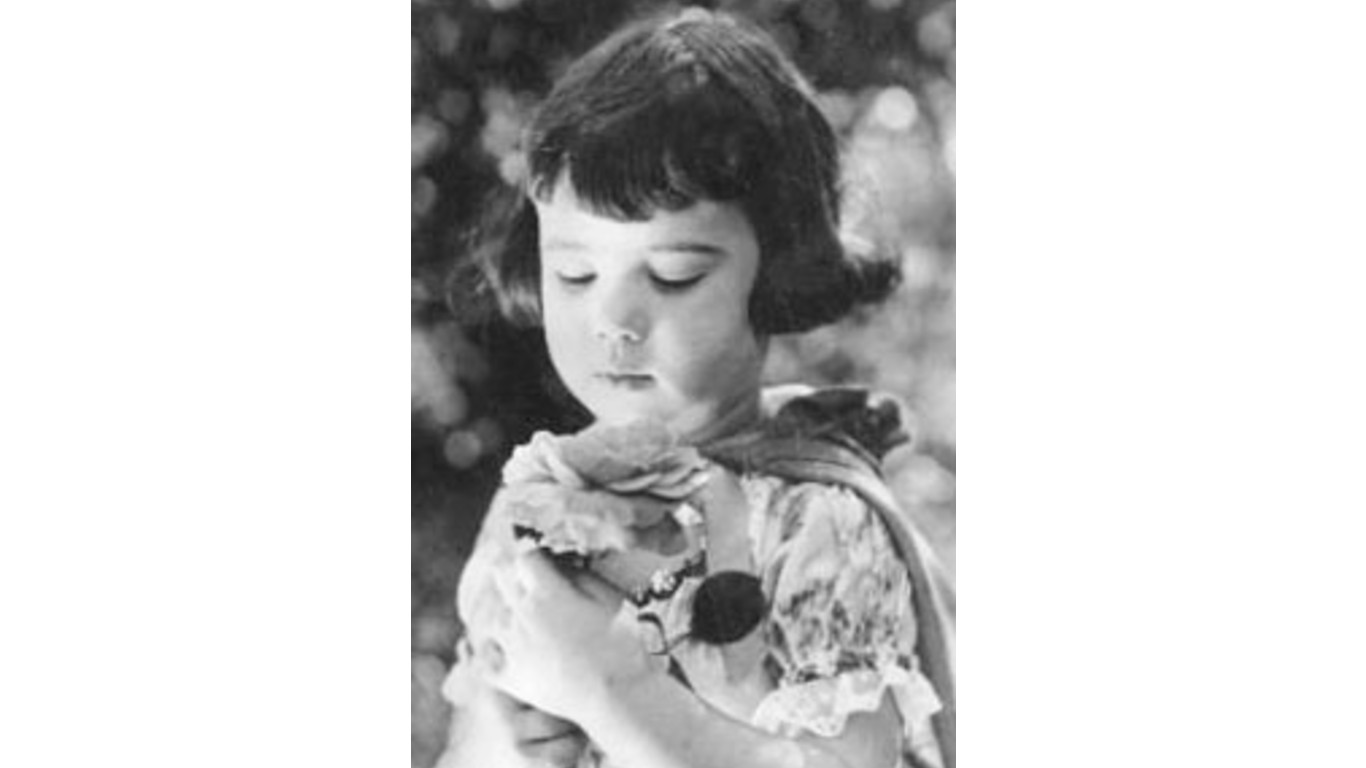 Born Peggy-Jean Montgomery, Diana Serra Cary was known as the “Baby Face” of silent movies. By age 5, she had starred in over 150 productions. Later in life, she became a movie historian and an author. By the time of her death in February 2020, she was the last living film star of Hollywood’s silent era. 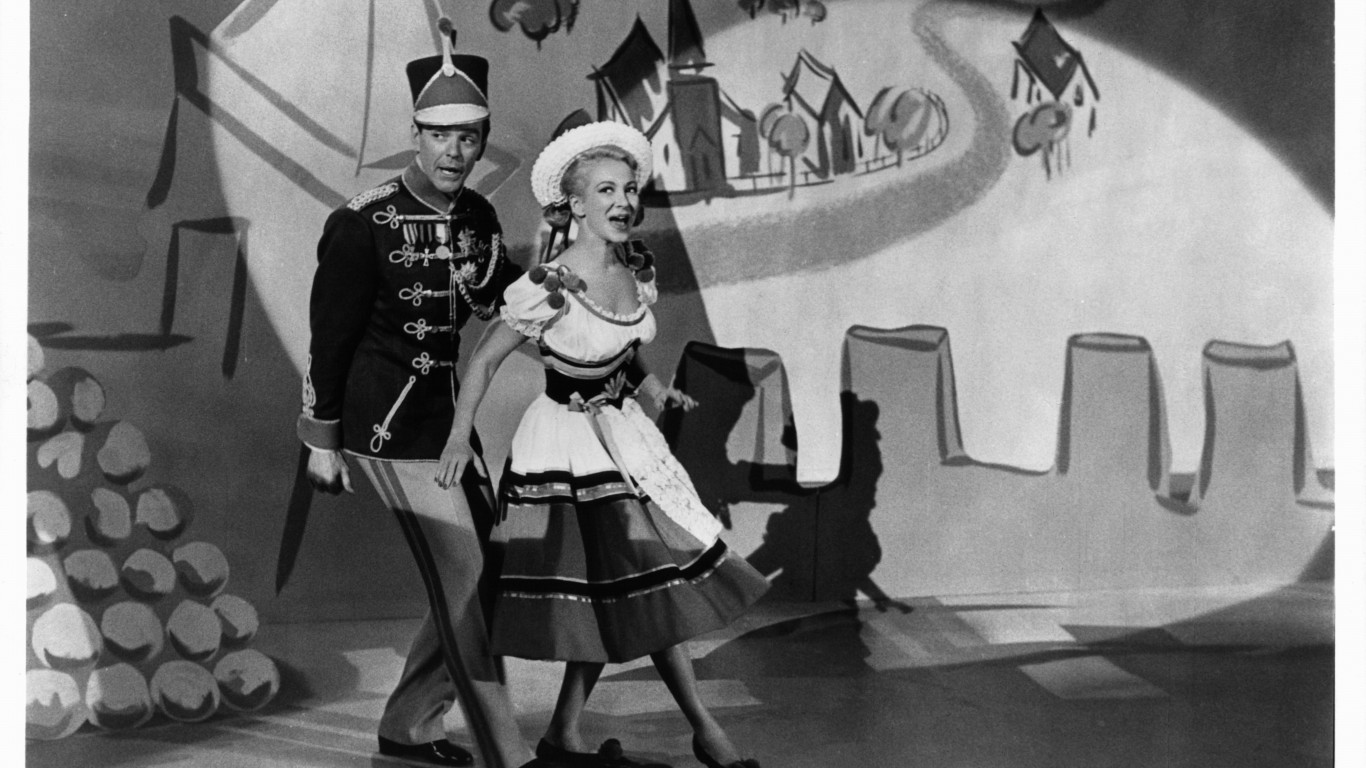 Marge Champion
> Lifespan: 1919 –
> Known for: Dancer and choreographers in movies and on stage

At 100-years-old, Marge Champion is a living Hollywood legend. Her career in films started at age 14, when Walt Disney Studios hired her as a dance model. She became famous when she teamed up with her then husband Gower Champion and both starred in film musicals produced by MGM. Champion assisted in the creation of Snow White in the 1937 animated film “Snow White and the Seven Dwarfs.” 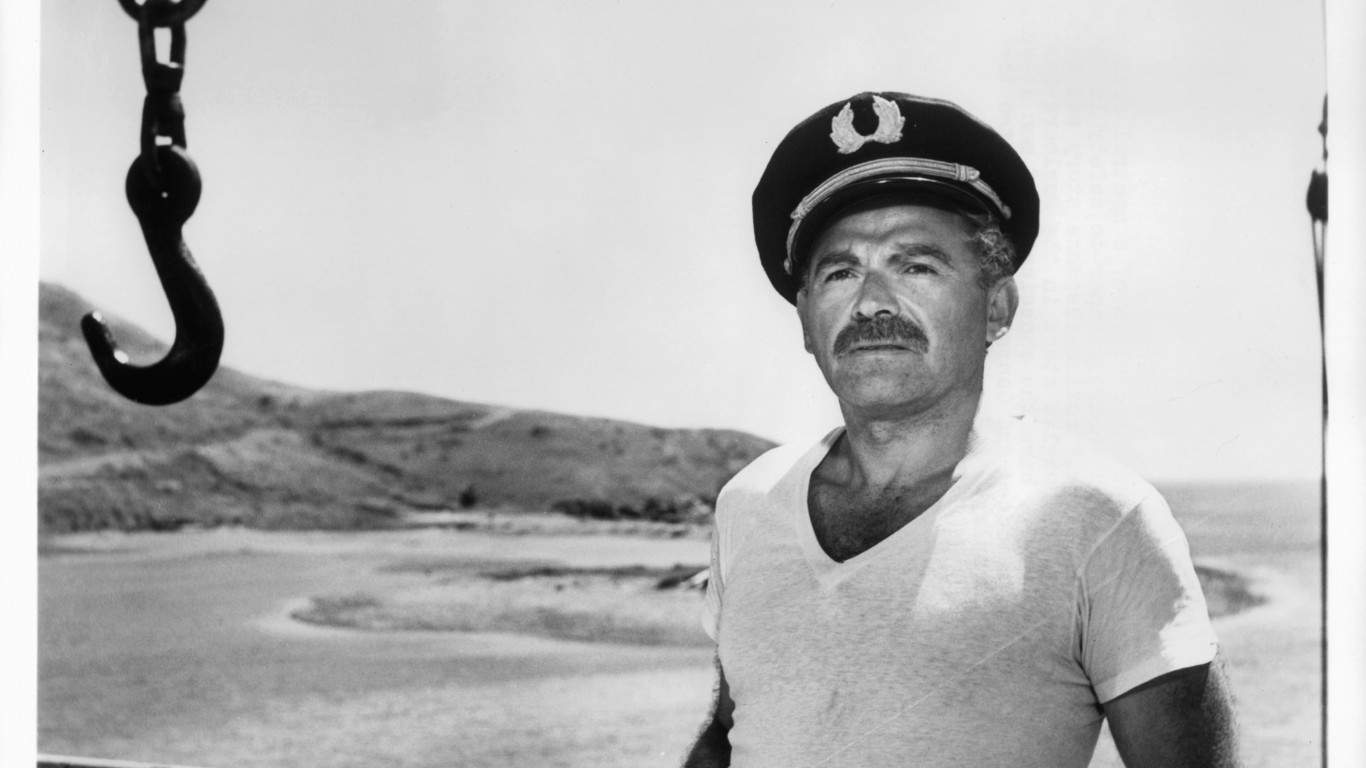 Born in Jerusalem, Nehemiah Persoff was often cast as a strong man from Eastern Europe, partially because of his ability to speak in different dialects. Some of his most famous roles include Leo in “The Harder They Fall” (1956) with Humphrey Bogart, Gene Conforti in Alfred Hitchcock’s “The Wrong Man” (1956), and gangster Johnny Torrio in “Al Capone” (1959). He made TV appearances during the medium’s golden age, including appearances in “The Twilight Zone” and “Law & Order.”