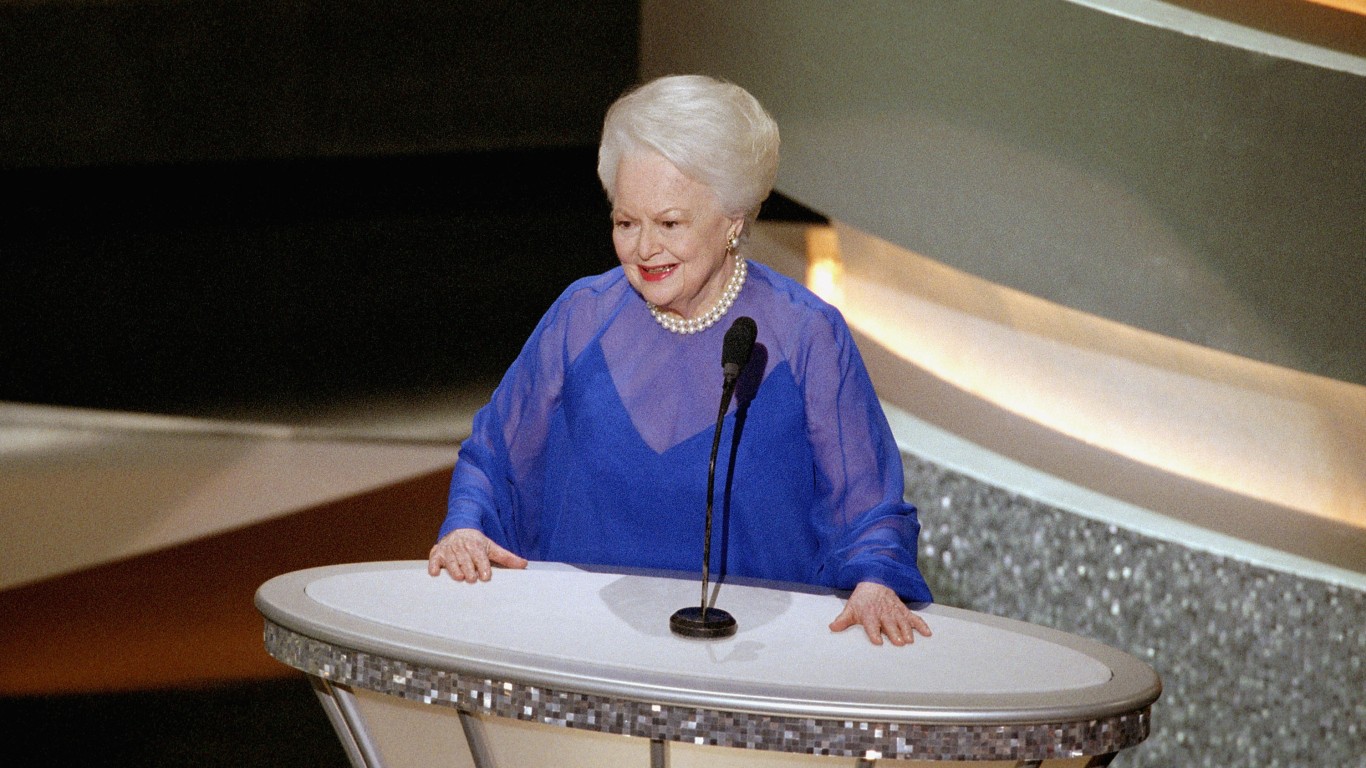 Dame Olivia de Havilland won two Best Actress Oscars over her long and storied career, one for “To Each His Own” (1946) and the other for “The Heiress” (1949). De Havilland, who passed away in July at age 104, was one of the last links to Hollywood’s golden age. She is best remembered for her role as the kind-hearted Melanie Hamilton in the epic “Gone With the Wind.” De Havilland was no pushover off camera. She took on and defeated the movie industry for the way it contracted actors at the time. A landmark court ruling decided that all performers were to be limited to a seven-year contract, a ruling that became known as the “de Havilland decision.” 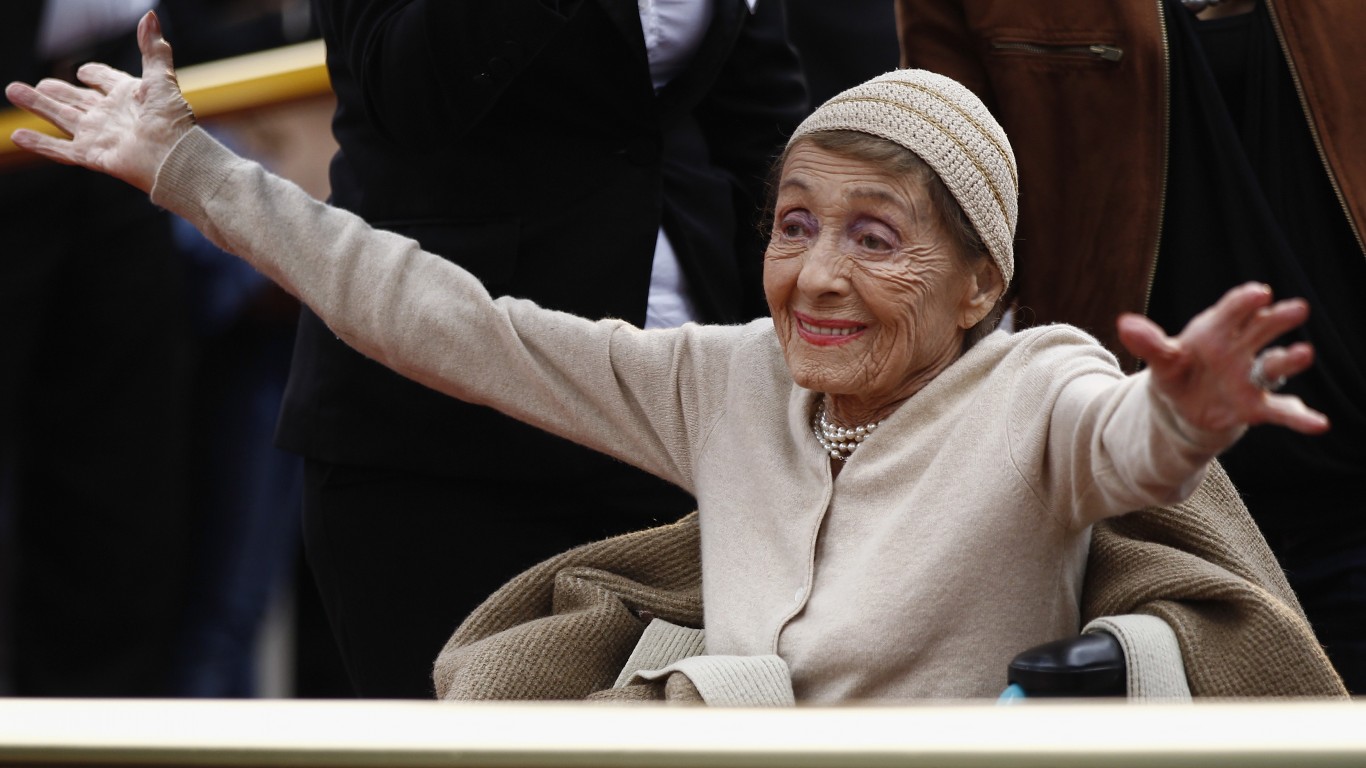 German-born Luise Rainer became the first actor to win consecutive Oscars when she won Best Actress statues for roles in “The Great Ziegfeld” (1936) and “The Good Earth” (1937). Rainer, who was Jewish, fled Nazi Germany in the 1930s for Hollywood. She became disillusioned with the U.S. movie industry and stopped making films for over 50 years until she took a role in the motion picture “The Gambler” in 1997. 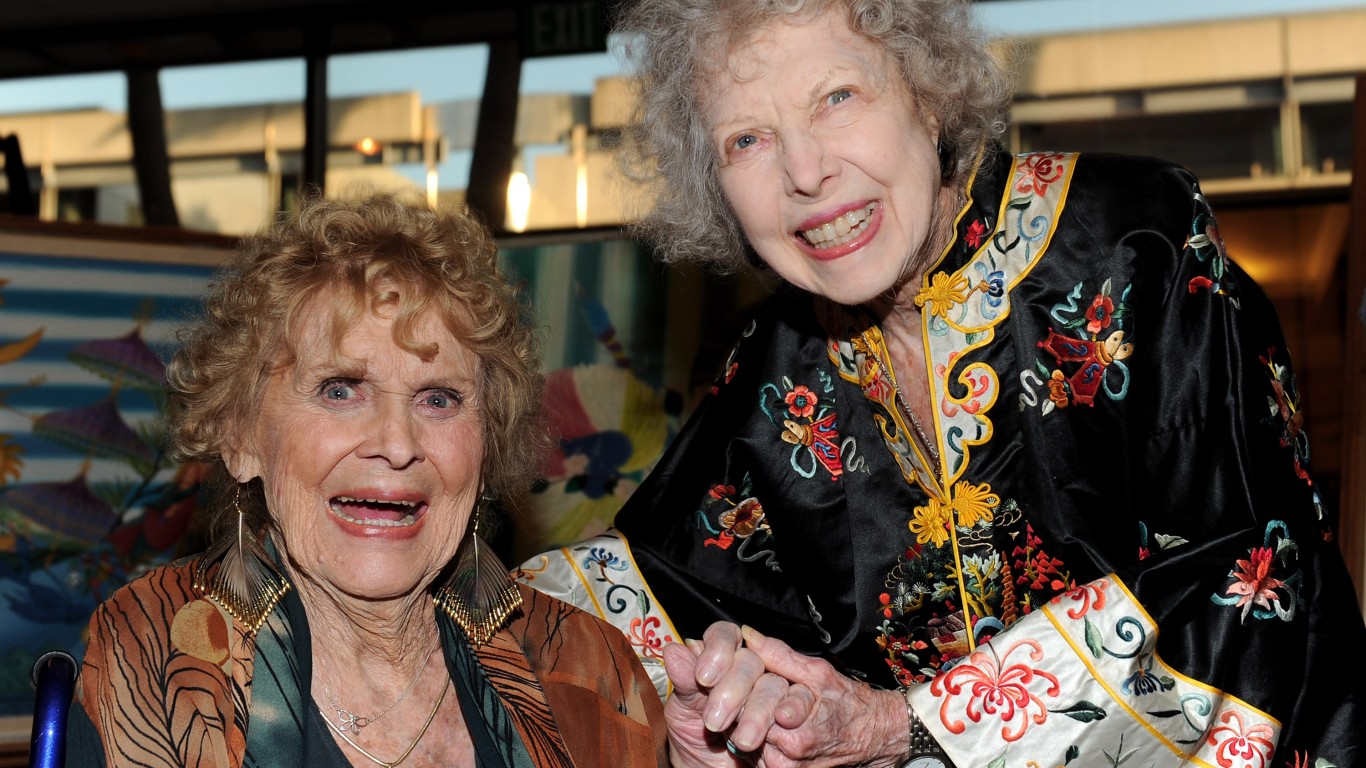 Carla Laemmle appeared in films from 1925 to 2014, and that 89-year span is one of the longest in movie history. Laemmle is the niece of Universal Pictures founder Carl Laemmle, who made some of the classic horror films in the 1930s. Laemmle appeared in “Dracula” in 1931 and spoke the first lines in the film. Other notable films in her career included “The Adventures of Frank Merriwell” (1936) and “The Gate Crasher” (1928). She appeared in the movie “A Sad State of Affairs” one year before she died. 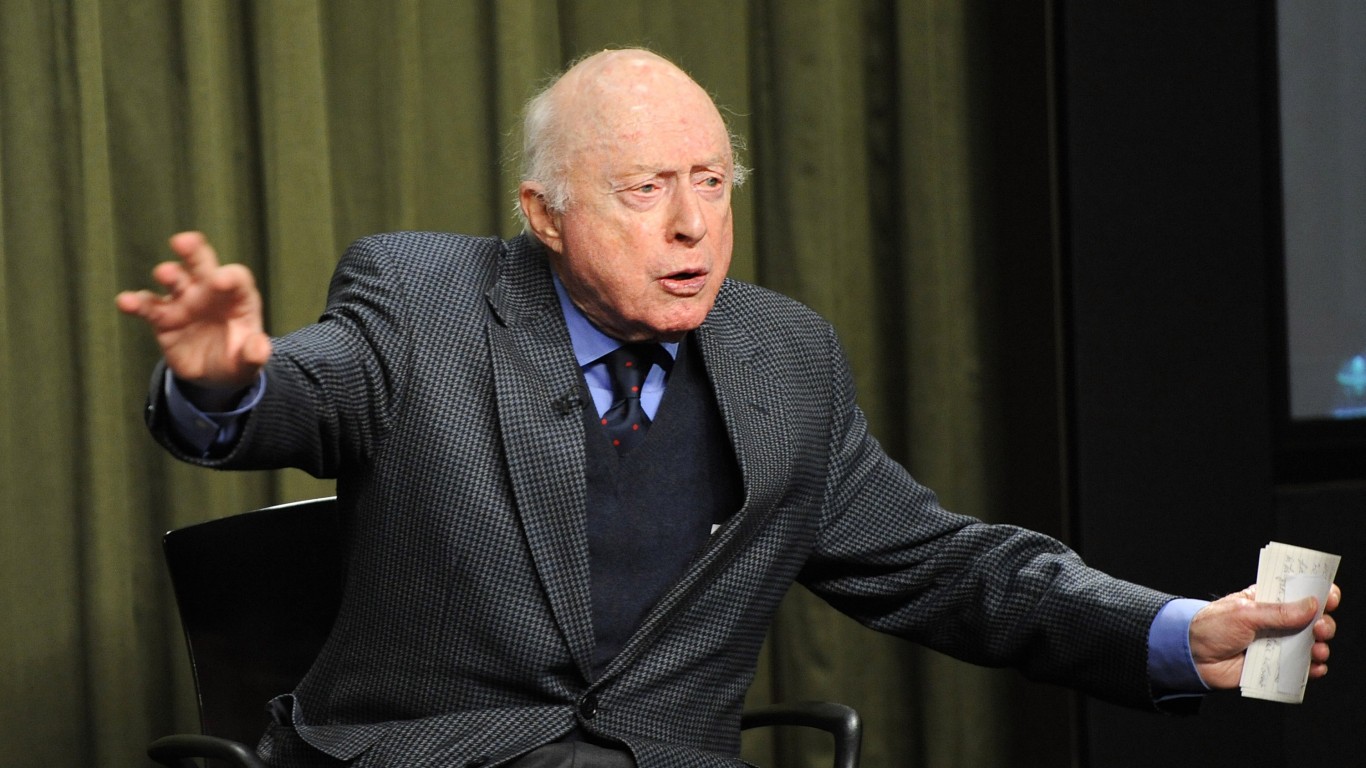 Norman Lloyd, who would turn 106 in November, got his first screen acting credit in 1939 for the TV movie “The Streets of New York.” He has been performing for almost 80 years. Lloyd joined the original company of the Orson Welles-John Houseman’s renowned Mercury Theatre. He appeared in the Alfred Hitchcock films “Saboteur” (1942) and “Spellbound” (1945), and his later work included “Dead Poets Society” (1989) and “The Age of Innocence” (1993). On television, he played Dr. Auschlander in the medical drama “St. Elsewhere” (1982). 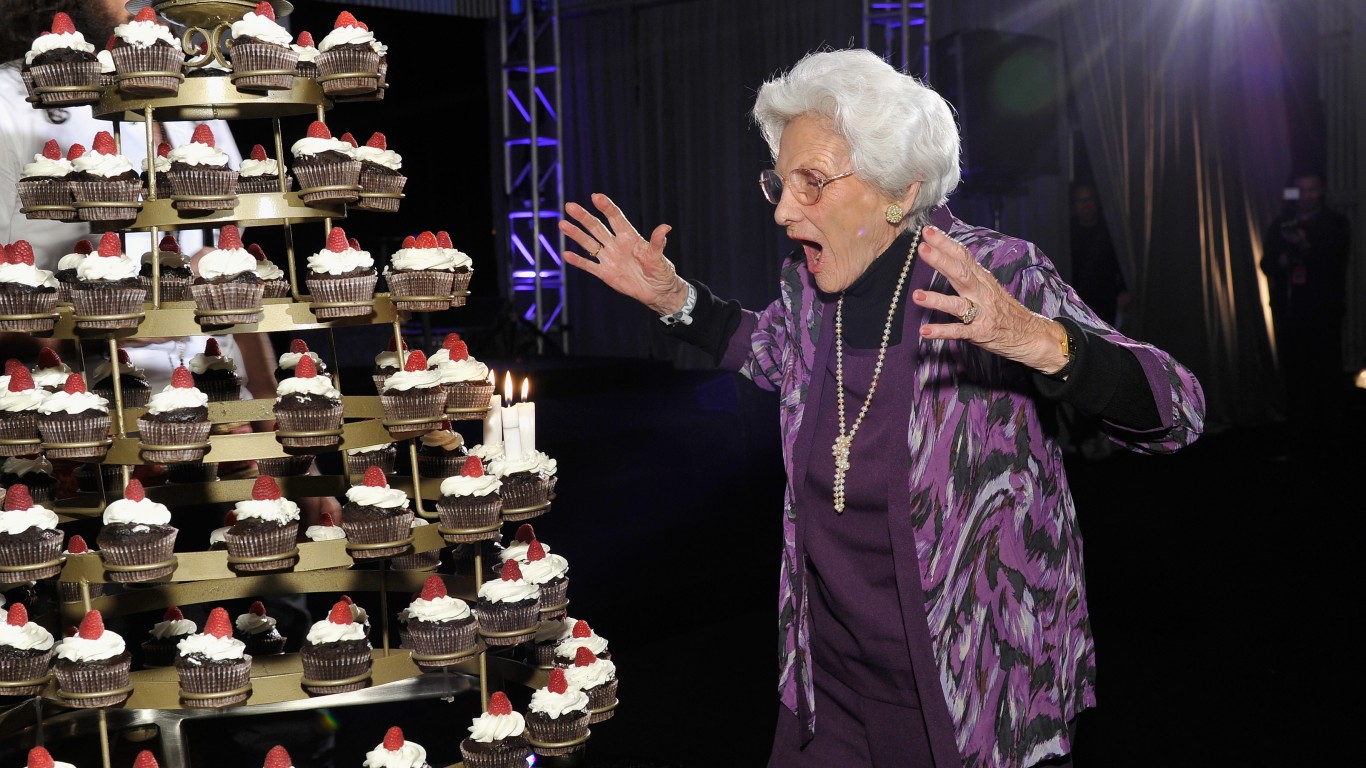 Known as “The Clown Princess of Comedy,” Connie Sawyer appeared in many television series, including “The Jackie Gleason Show,” “The Andy Griffith Show,” “The Mary Tyler Moore Show,” “Hawaii Five-O,” “Seinfeld,” “That ’70s Show,” and “The Office.” Her film career included movies like “When Harry Met Sallyâ¦”, “Dumb and Dumber,” and “Pineapple Express.”