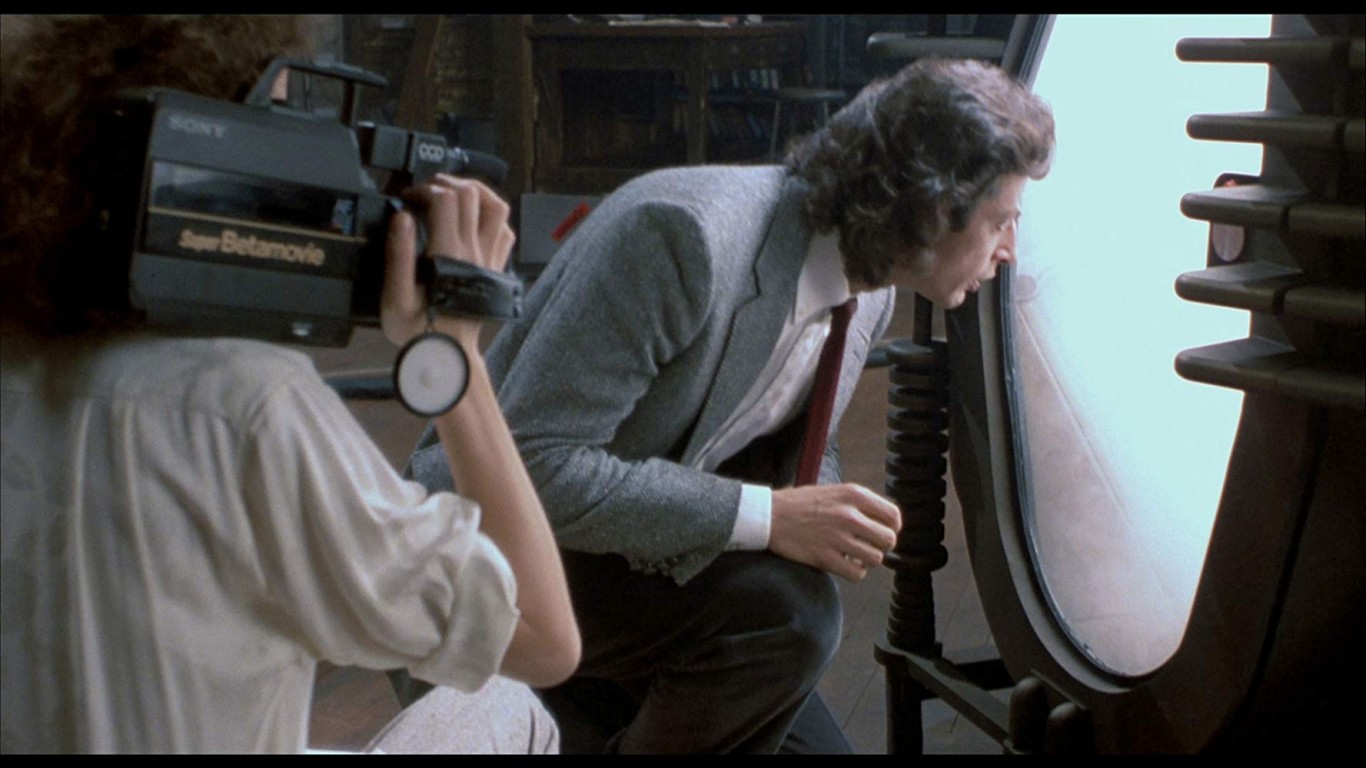 David Cronenberg’s remake of the sometimes schlocky 1958 movie “The Fly” is frightening, funny, and, at times, grotesque. Jeff Goldblum plays scientist Seth Brundle who accidentally combines his DNA with that of a house fly, with horrifying results. The movie — made during the golden age of special effects in horror — benefits from the slow and sometimes hard-to-watch transformation of Brundle into “Brundlefly.” It won the Academy Award for Best Makeup in 1987. 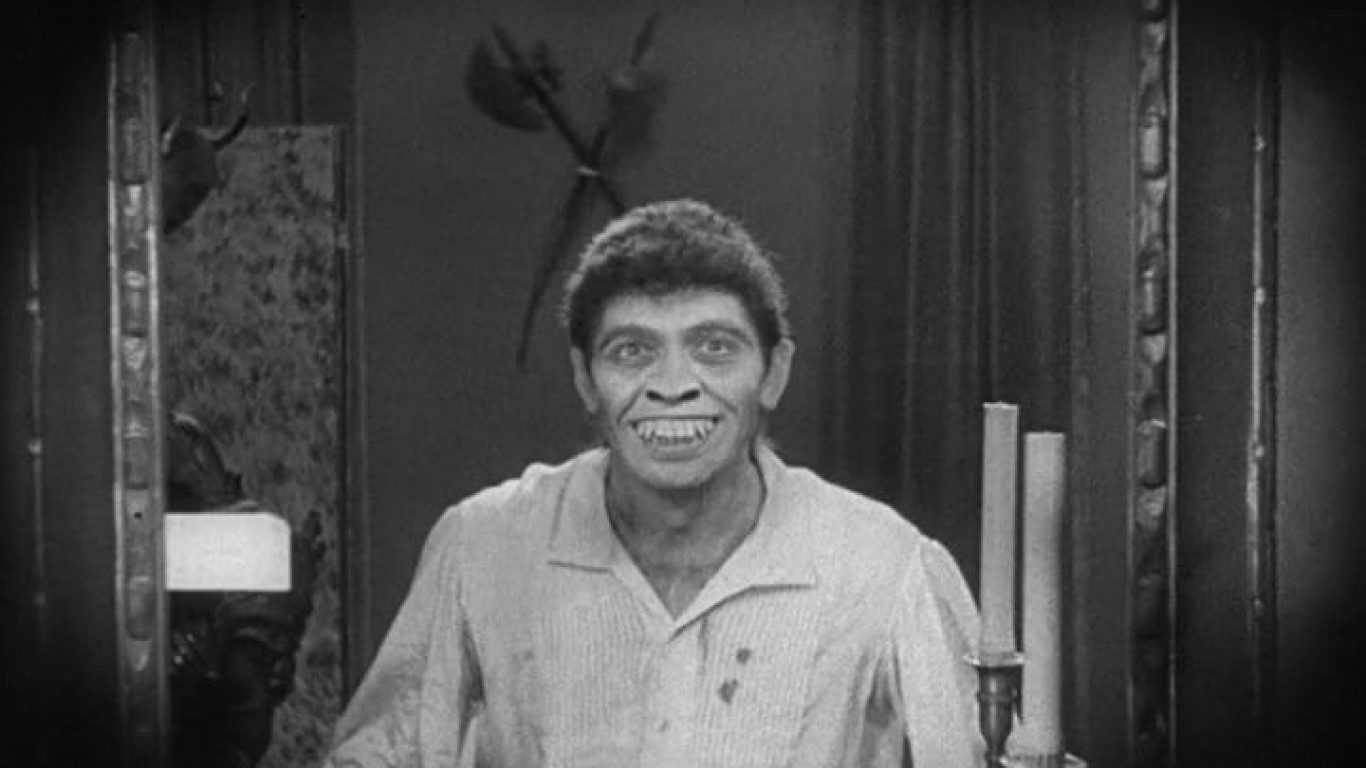 1931 was a red-letter year for horror films. Besides “Dracula,” the year featured “Dr. Jekyll and Mr. Hyde,” based on Robert Louis Stevenson’s horror novella “The Strange Case of Dr. Jekyll and Mr. Hyde.” The film stars Fredric March, who received his first Best Actor Oscar as the respected doctor whose chemical experiments involving human nature have deadly consequences. The film is lauded for its transformation scenes and for makeup artist Wally Westmore’s use of a sinister simian look that was influenced by comic books. Spencer Tracy would successfully recreate the role 10 years later. 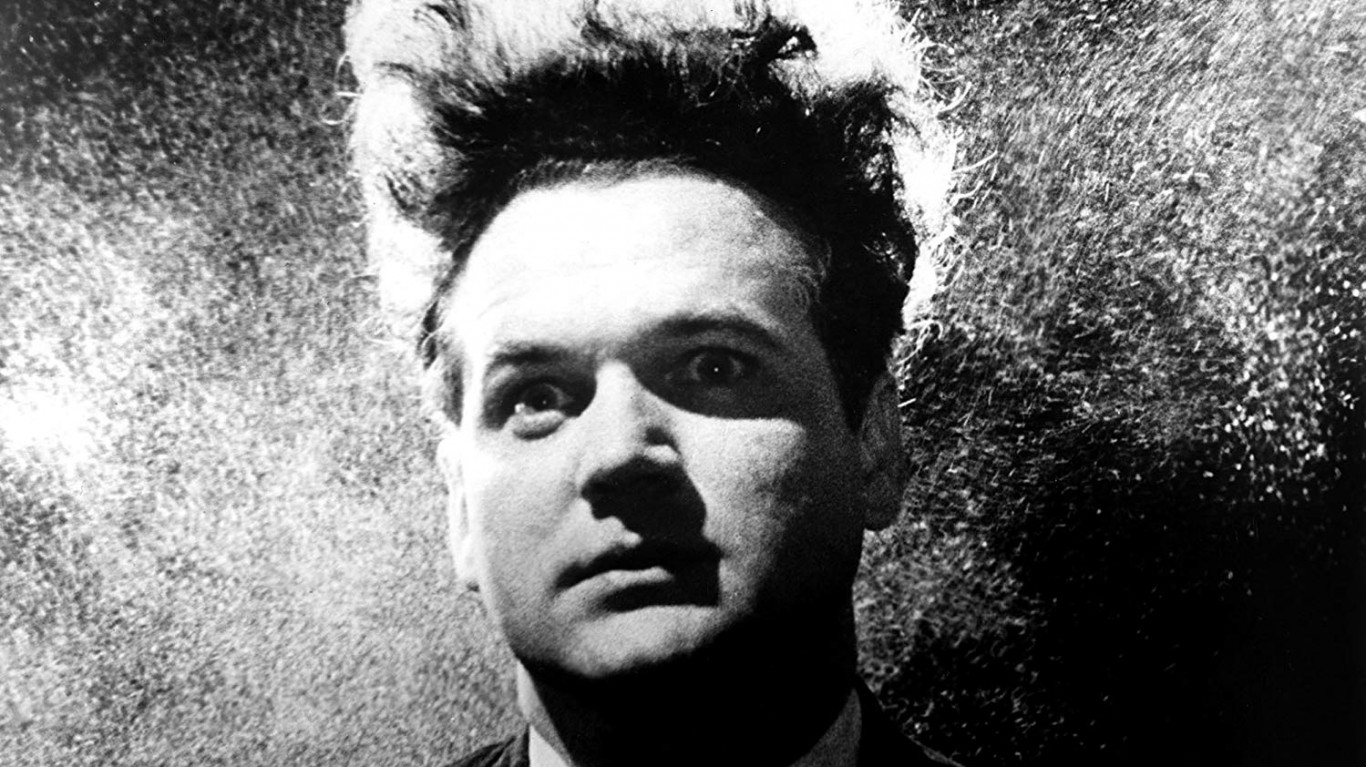 Director David Lynch’s debut feature film, “Eraserhead,” first gained popularity as a “midnight movie” in the late 1970s. The movie — which deals with one man’s fear of fatherhood — combines surrealism, horror, and dark humor, creating a wholly unique movie. Despite its general strangeness, “Eraserhead” has collected countless fans worldwide since its release. 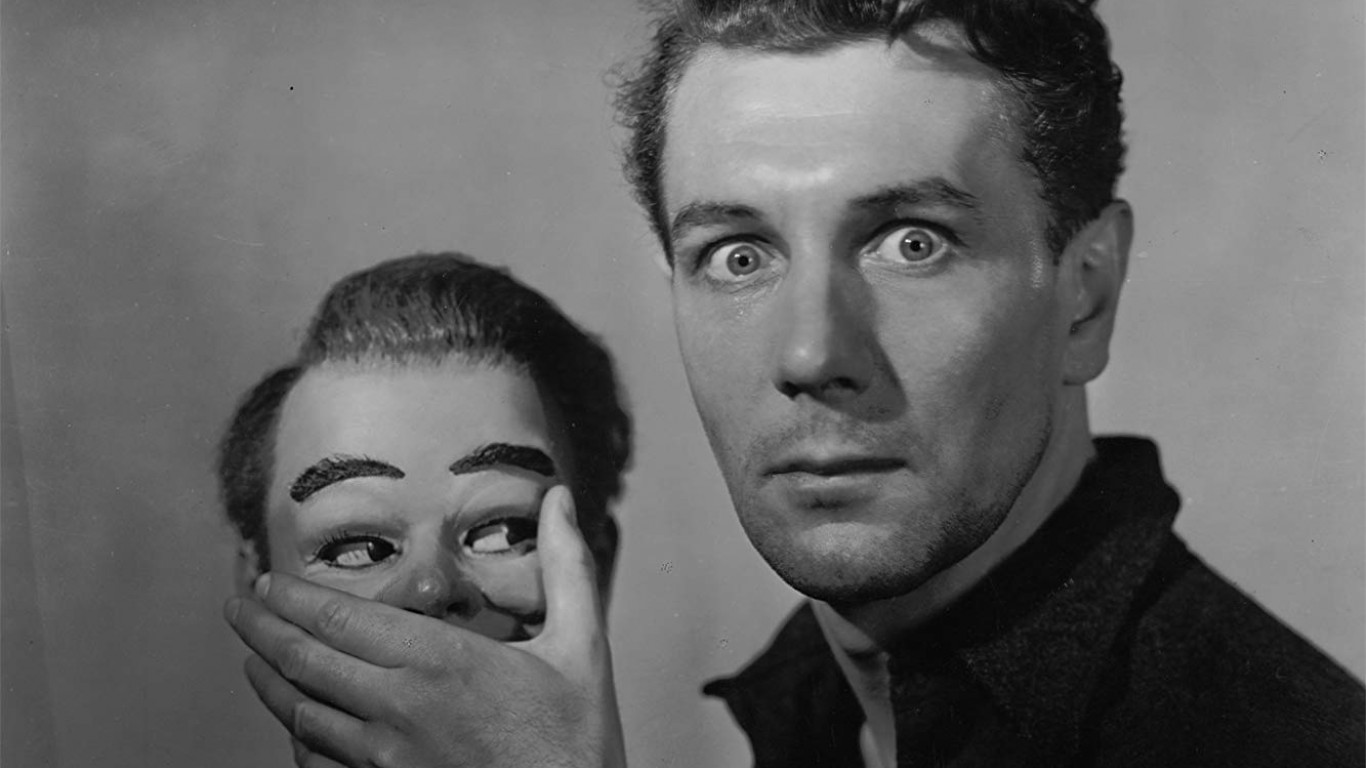 Several episodes about an architect’s nightmares, each directed by a different director, lead to a surprise ending that more than 70 years later still gives the viewer goosebumps. “Dead of Night,” a product of Britain’s Ealing Studios, has a 97% Freshness rating among critics on Rotten Tomatoes. 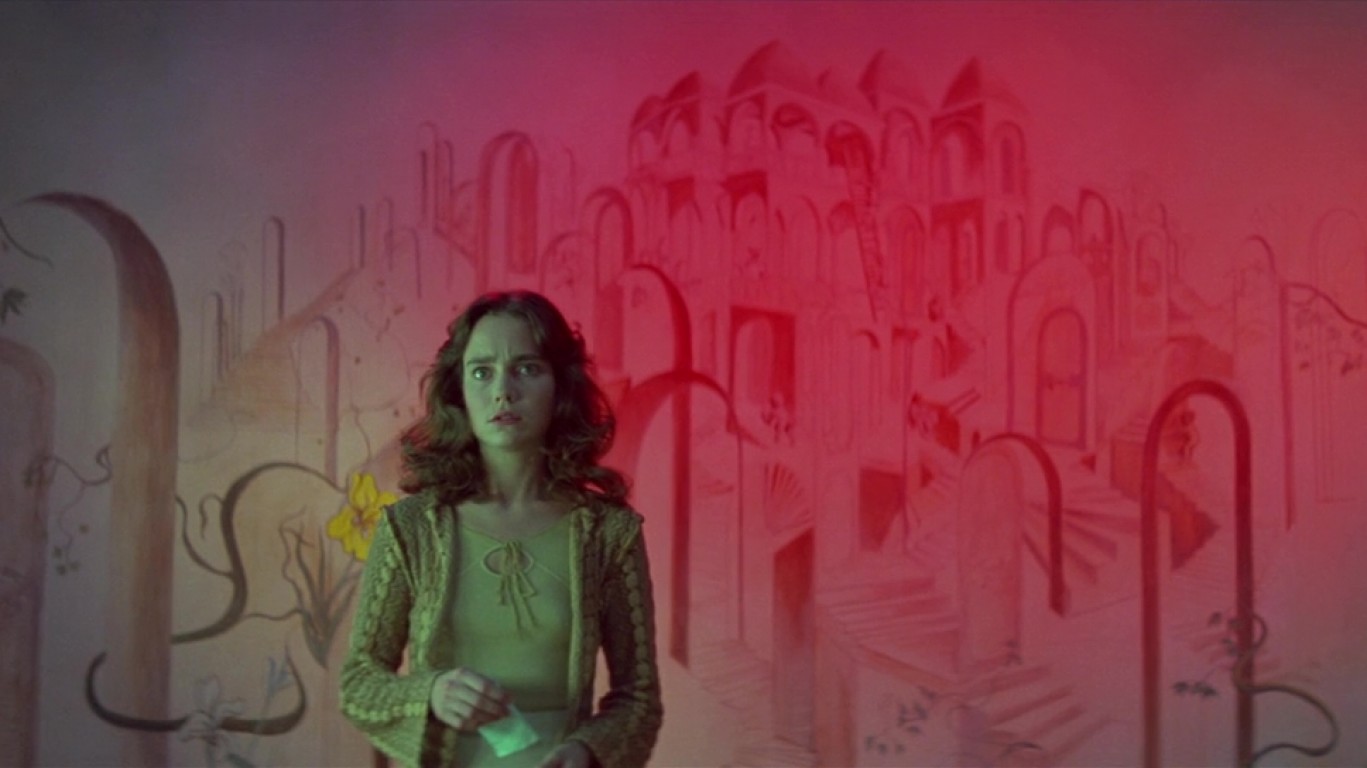 Italian director Dario Argento’s “Suspiria” is about a young ballerina, played by Jessica Harper, who finds that her new dance school may actually be a cover for a coven of witches. The movie, however, may be best known for its bold use of color. Its use of bright reds, blues, and greens was originally inspired by Walt Disney’s “Snow White and the Seven Dwarfs” (1937).