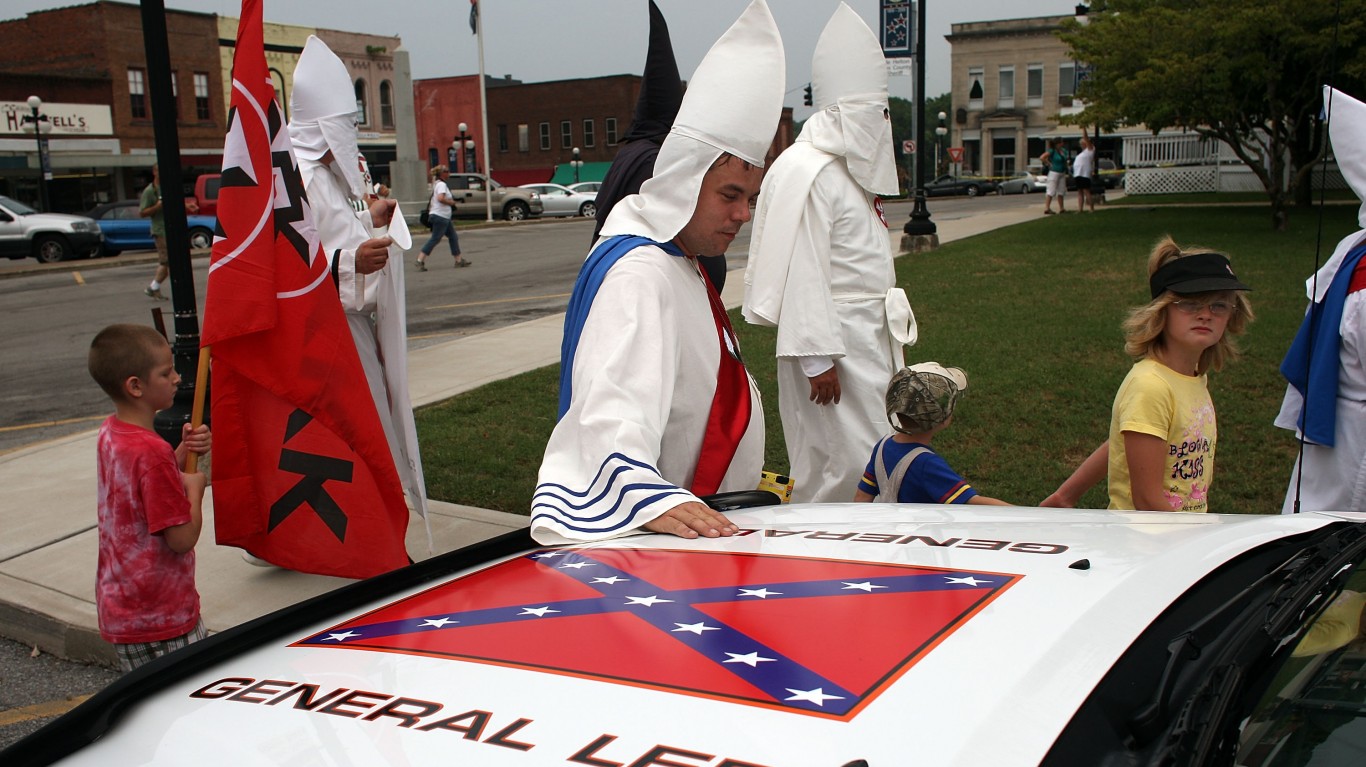 There are 5.6 active hate groups for every 1 million people in Tennessee, the most of any state in the South. Over half of the hate groups in the state are largely racially motivated. These groups include four KKK chapters, seven white nationalist groups, and eight Black separatist groups. In Tennessee, there are also four anti-Muslim groups — in Coffee County, in Franklin, in Knoxville, and in Nashville.

About 16.7% of residents identify as Black, a larger share of the population than in the majority of states. 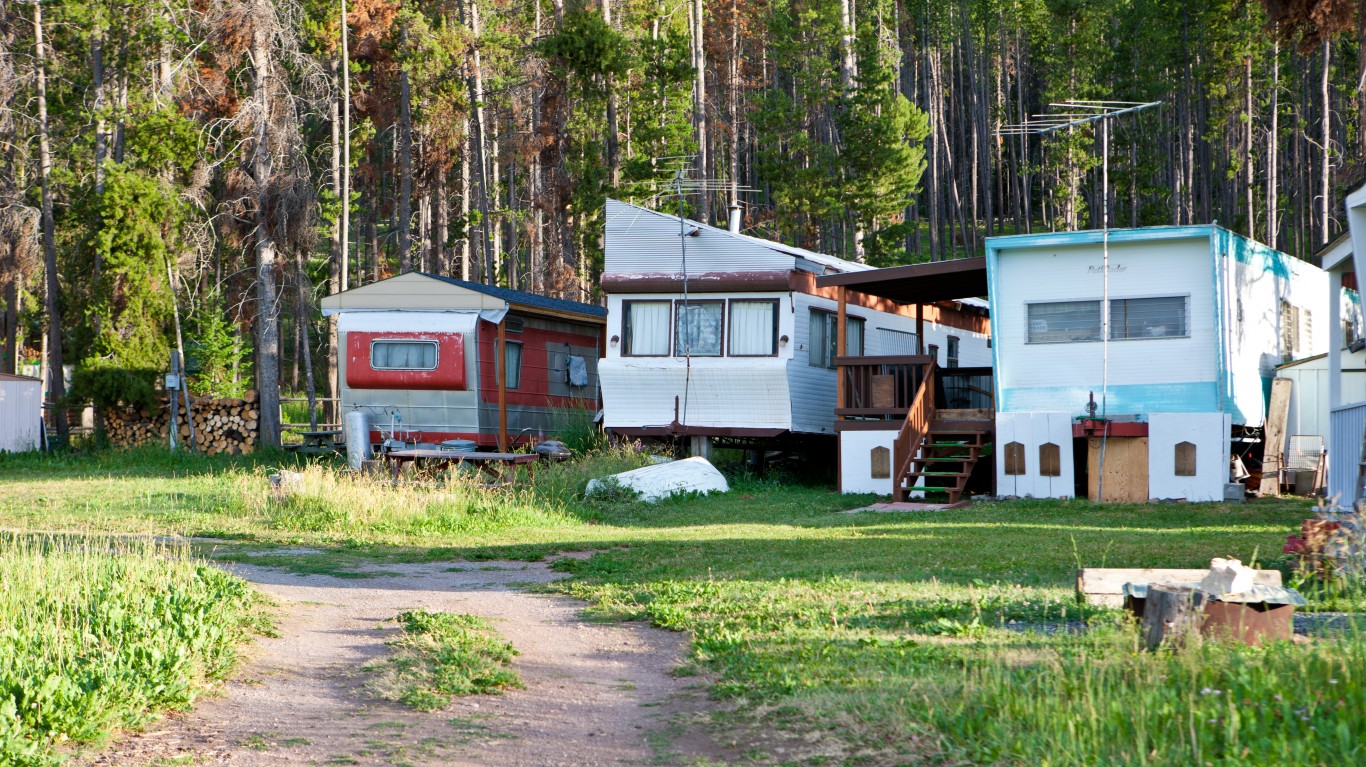 Though Montana has relatively few hate groups active in the state, due to its small population — just over a million people — the state tops the list of states with most hate groups per capita. Montana ranked second in 2010. Four of the six hate groups in the state in 2019 hold white supremacist ideology.