North Carolina is one of only a dozen states where at least 1 in every 10 bridges are considered structurally deficient and in need of replacement or repair. As is often the case in states that do not have harsh winters, North Carolina’s roadways are less likely to be in need of repair than those in most other states. Just 7.8% of roadway in the state are in poor condition, a smaller share than in all but four other states and well below the 21.8% share of roadway nationwide. 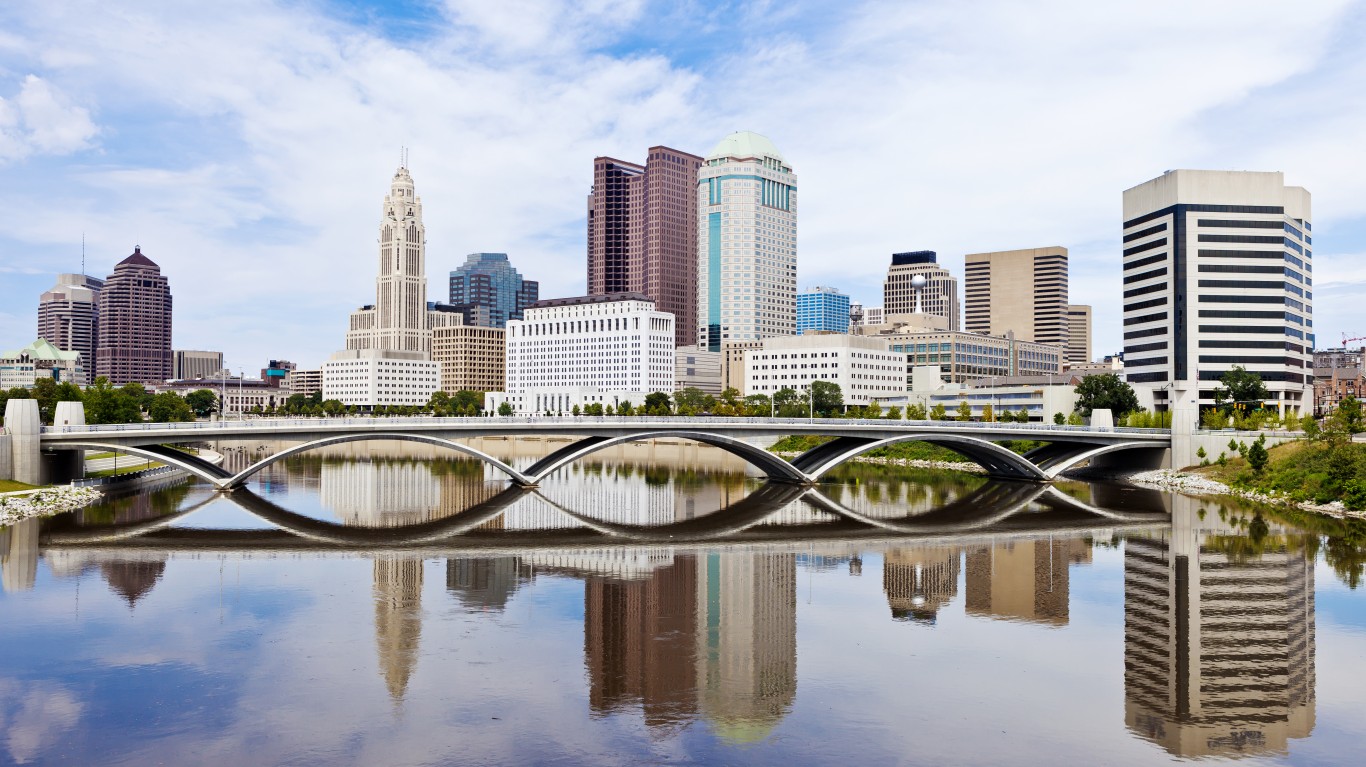 The roads in Ohio are in better shape than those in most states. Just 12.7% of roadway in the state is in poor condition, a smaller share than in all but 11 other states. Meanwhile, Ohio’s rail system appears to be in worse than average shape. There were five derailments between 2015 and 2019 for every 100 miles of railway, the 16th most among states. 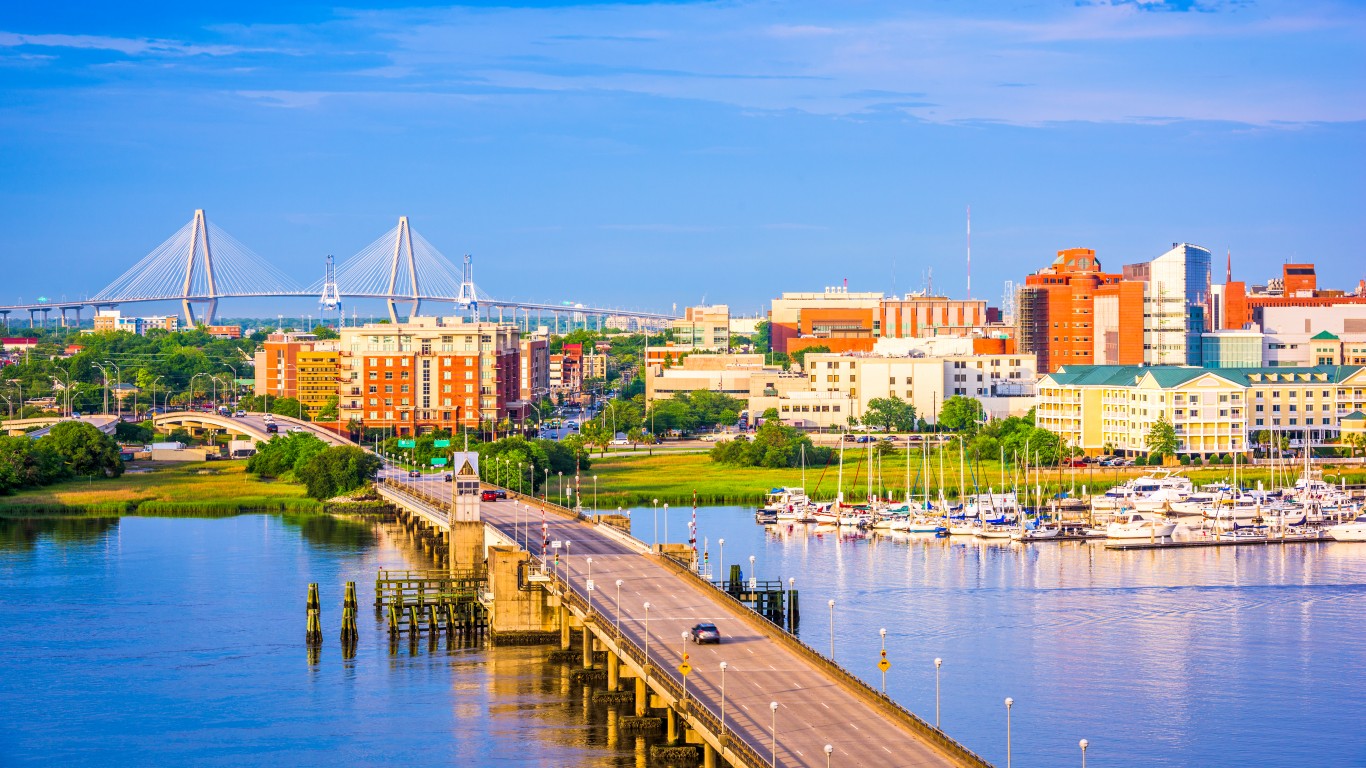 Without the harsh winters common in many states further north, South Carolina roads are not typically exposed to the freezing and thawing cycles than can create cracks and potholes in roadways. Partially as a result, despite spending less money per driver on its highways than all but five other states, just 19.3% of roads in the state are in poor condition, slightly below the 21.8% share of roads nationwide. 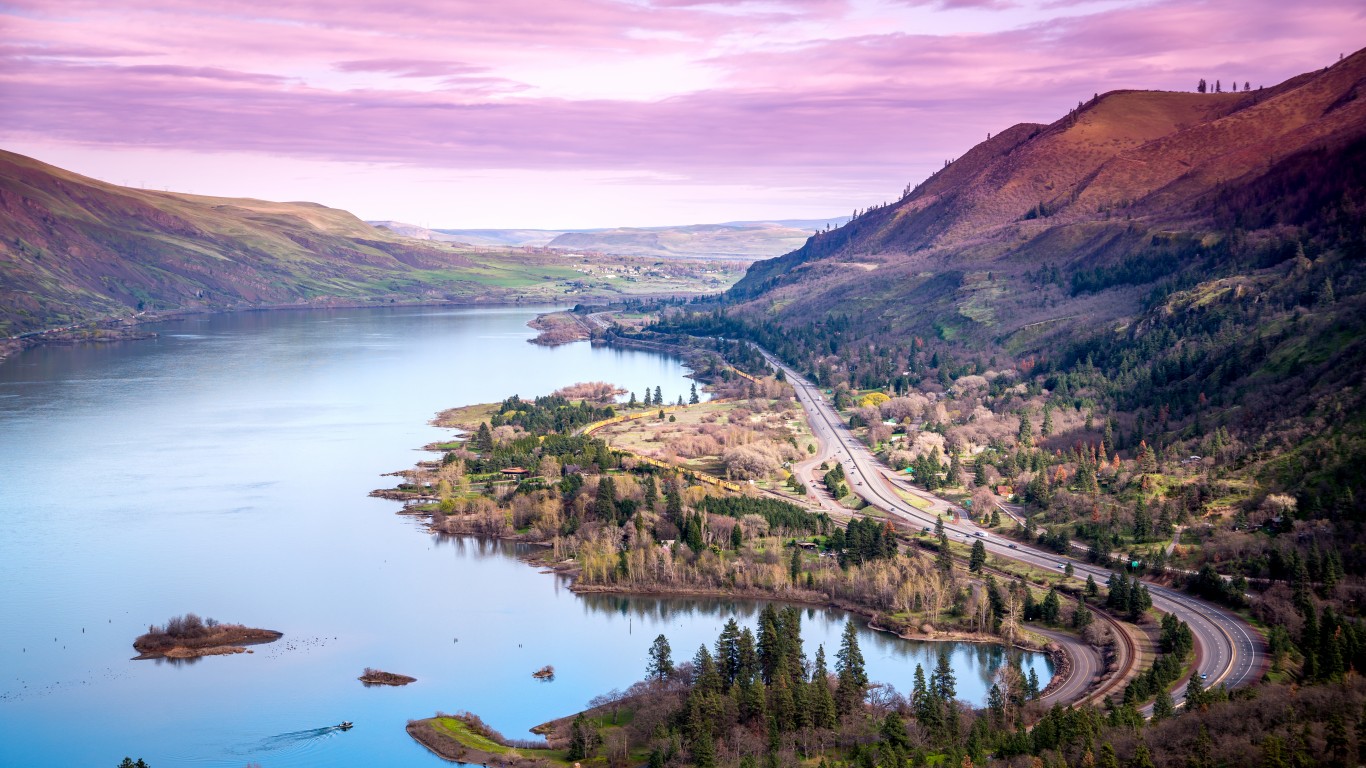 Oregon’s roads are in worse shape than roads in most of the country. Just over 26% of roadway in the state is in poor condition, compared to 21.8% of roads nationwide. The prevalence of rough and cracked road surfaces could be due in part to the state’s low spending on road maintenance. Oregon spends an average of $1.2 billion annually on its highways, or just $413 for every licensed driver in the state, a smaller amount than in all but seven other states. 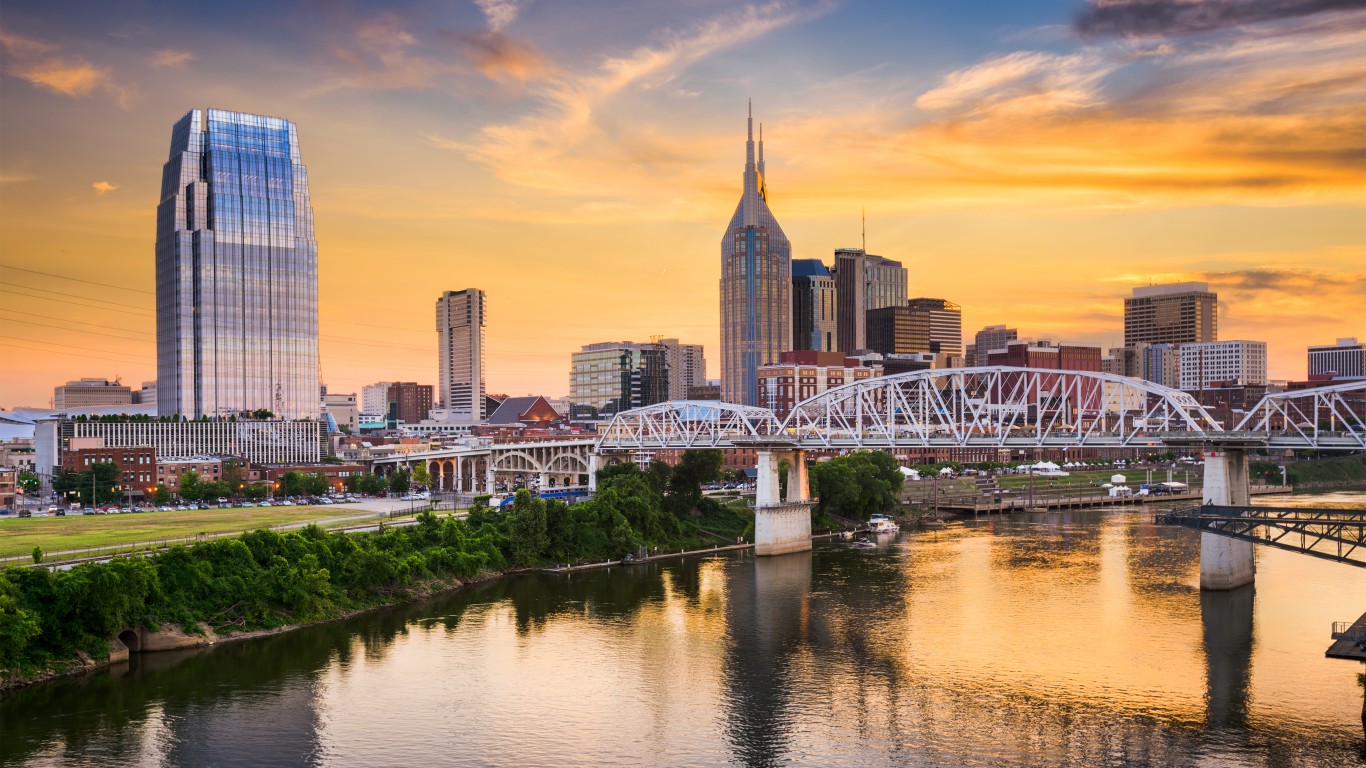 Tennessee is one of only eight states where less than 10% of roads are in poor condition. The state has better than average road conditions despite spending far less on its highways relative to potential use than average at just $315 per year for every licensed driver, the least of any state.