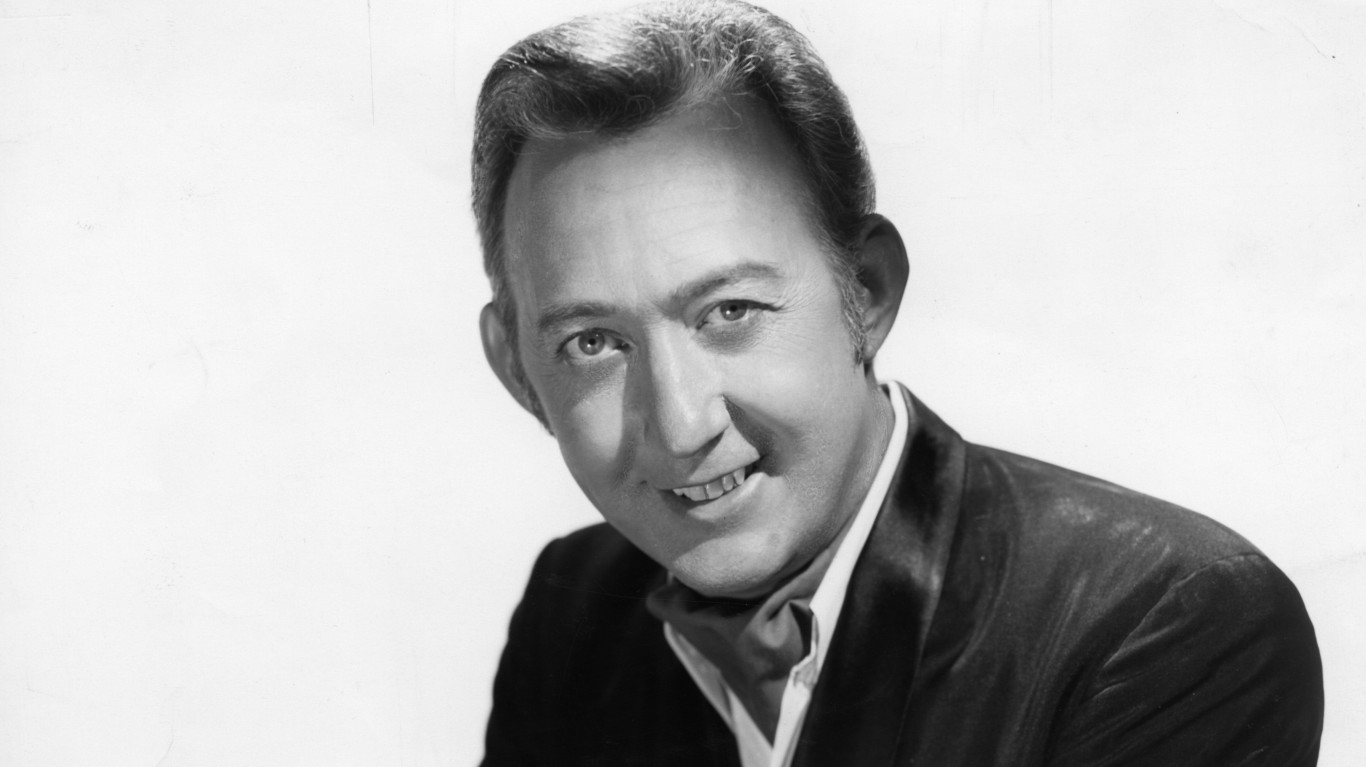 1967
> Album: There Goes My Everything
> Artist: Jack Greene

Jack Greene was awarded Album of the Year at the very first CMA Awards in 1967, winning over fellow country legends Eddy Arnold, Sonny James, Ray Price, and Merle Haggard, thanks in part to his chart-topping version of the album’s title track. Greene also won the award for Male Vocalist of the Year that year. 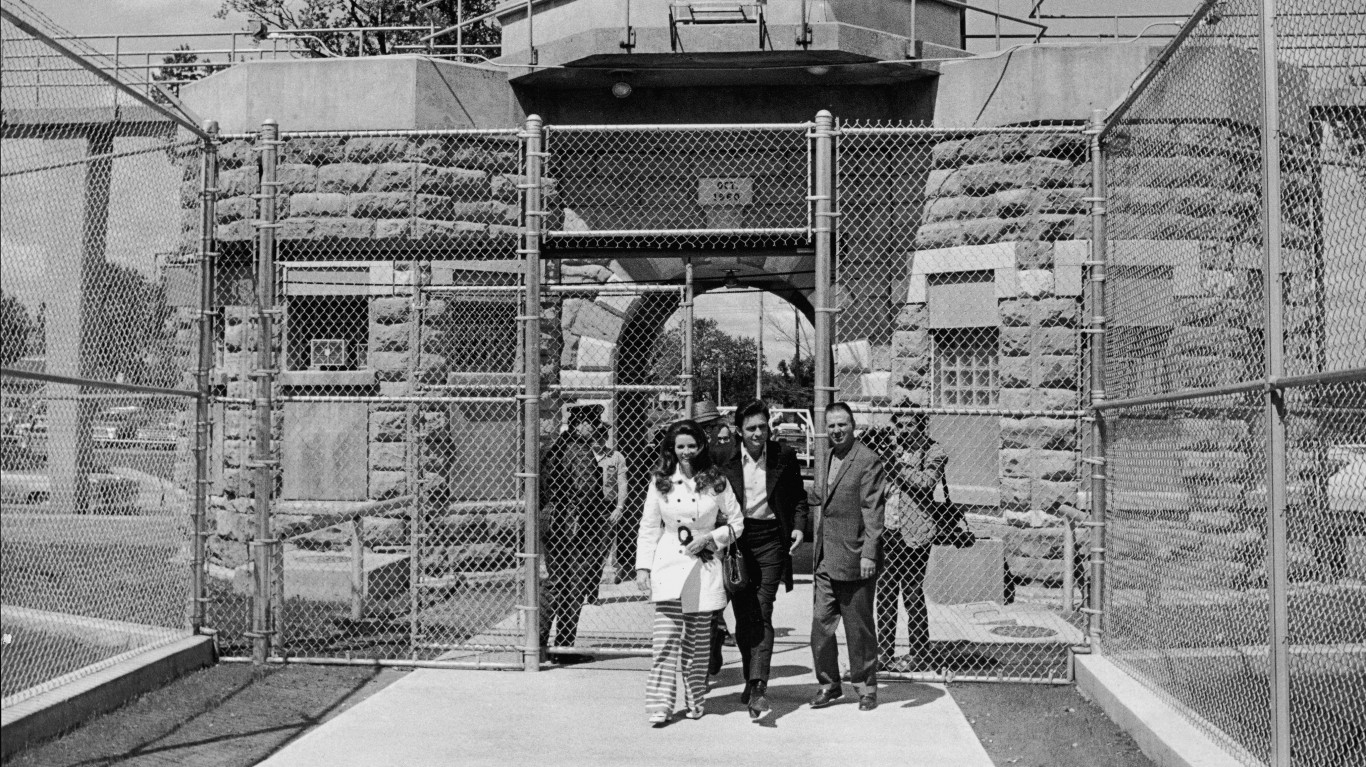 The Man in Black returned to the place of his incarceration in California to record a live album on Jan. 13, 1968. The album celebrated the outlaw side of country music and was a searing indictment of the penal system. Among the songs he recorded were “Cocaine Blues,” “25 Minutes to Go,” and “I Got Stripes.” 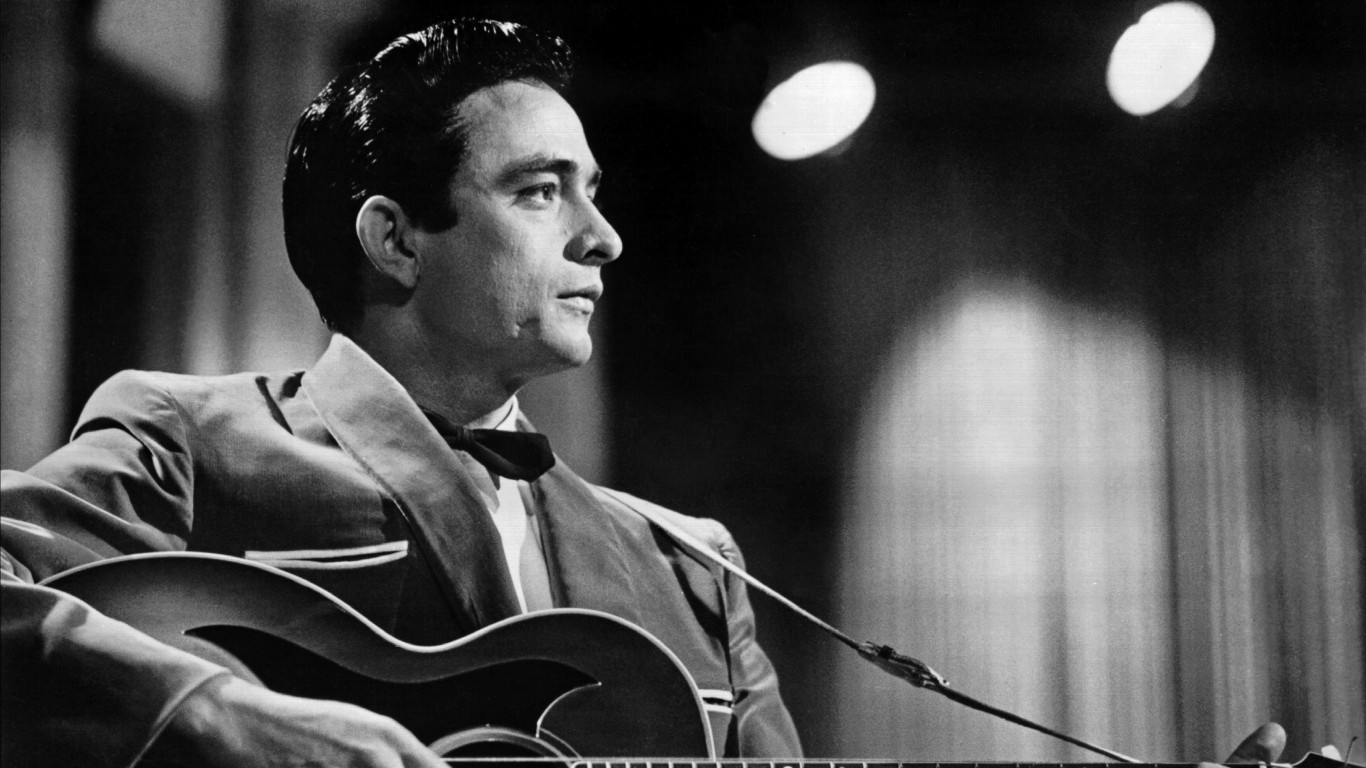 Johnny Cash followed up his Album of the Year win in 1968 with another win in 1969 — another live album recorded at a prison, “Johnny Cash at San Quentin.” Cash won five CMA Awards that year: Entertainer, Male Vocalist, Single, Album, and Vocal Duo of the Year (with his wife, June Carter Cash). 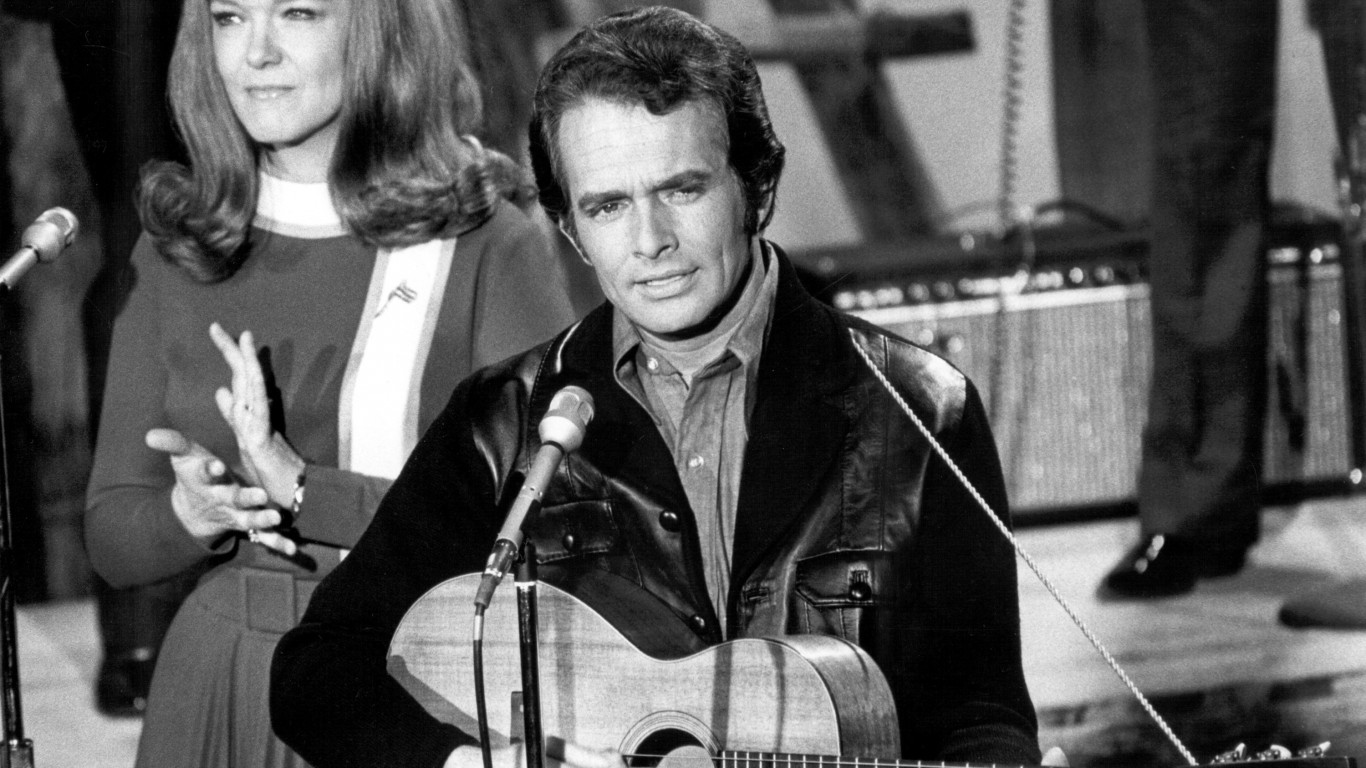 “Okie from Muskogee” was Merle Haggard’s defiant riposte to the anti-war sentiment in the late 1960s, turning the disparaging name “Okie” into a badge of honor. The album features songs such as the title track, and “Mama Tried,” “Silver Wings,” and “Workin’ Man Blues.” It was No. 1 on Billboard’s Top Country Album chart for five weeks, one of his 16 No. 1 albums on the country chart. Haggard, who died in 2016, was actually from Bakersfield, California, but his father had moved to California from Oklahoma to escape the devastation of the Dust Bowl in the 1930s. 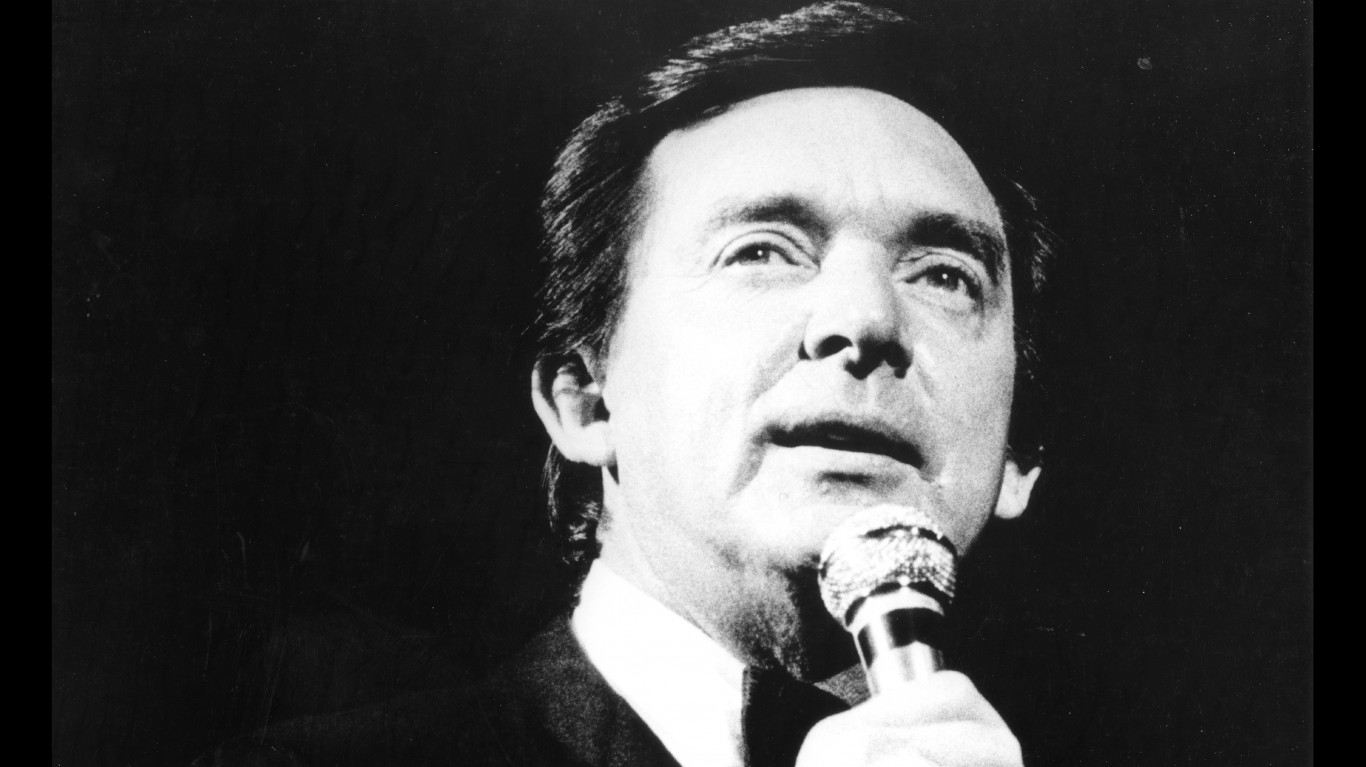 Ray Price won his only Album of the Year award in 1971 for “I Won’t Mention It Again,” beating out Merle Haggard, Sammi Smith, Lynn Anderson, and Jerry Reed. The majority of the album’s songs were written by Kris Kristofferson, including the popular “Sunday Morning Coming Down.”