20 Ways Restaurants Are Going to Change in 2021 and Beyond

Also called “ghost restaurants,” “shadow restaurants,” “virtual kitchens,” or “cloud kitchens,” these are facilities for preparing food for delivery with no dining rooms, takeout counters, or consumer-facing storefronts. “The rise of ‘placeless’ restaurants,” reads the report, “will challenge and redefine the concept of what a restaurant is.” Other industry observers have predicted that ghost kitchens will function like food trucks, allowing restaurateurs to try out new concepts without actually opening a full-scale restaurant first. One of the more celebrated fine-dining chefs to launch a virtual kitchen operation is Chicago’s Mexican food maven, Rick Bayless. There’s even a whole virtual food hall, launched by the ghost kitchen company Zuul in New York City in October, with another one in the works. 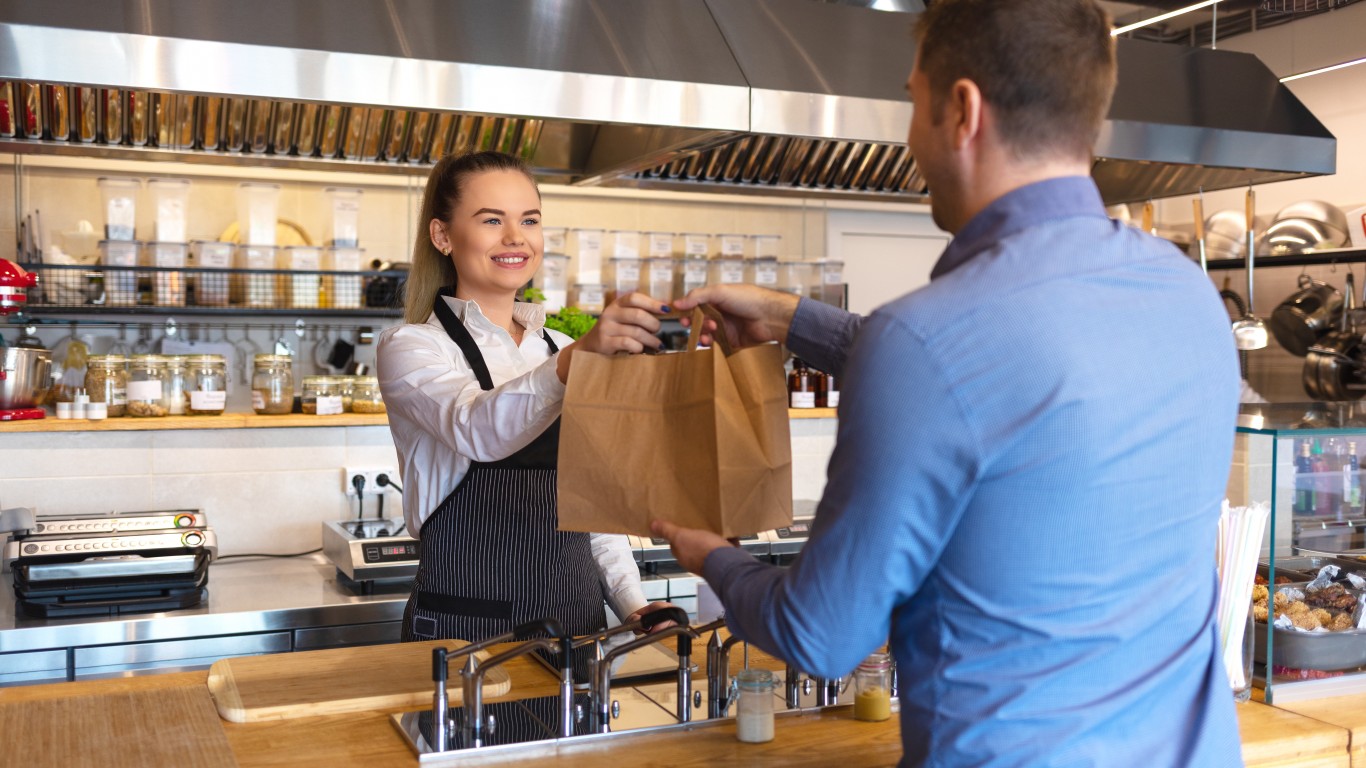 2. The definition of ‘restaurant’ will change

Taking orders tableside and delivering food to seated diners is so 2019. At least some establishments, the report suggests, will morph into hybrids, offering not just full service but also takeout, delivery, and meal kit options all in one location. Restaurant layouts will be planned or revised to accommodate delivery and takeout functions. According to the restaurant industry publication QSR Magazine, since the pandemic began, 52% of customers surveyed had bought food at drive-in windows, and 46% had used curbside pickup, while 54% had called on one or more restaurant delivery services. According to QSR, “There’s little doubt third-party delivery will remain a growing (and consolidating) player for an extended period of time.” 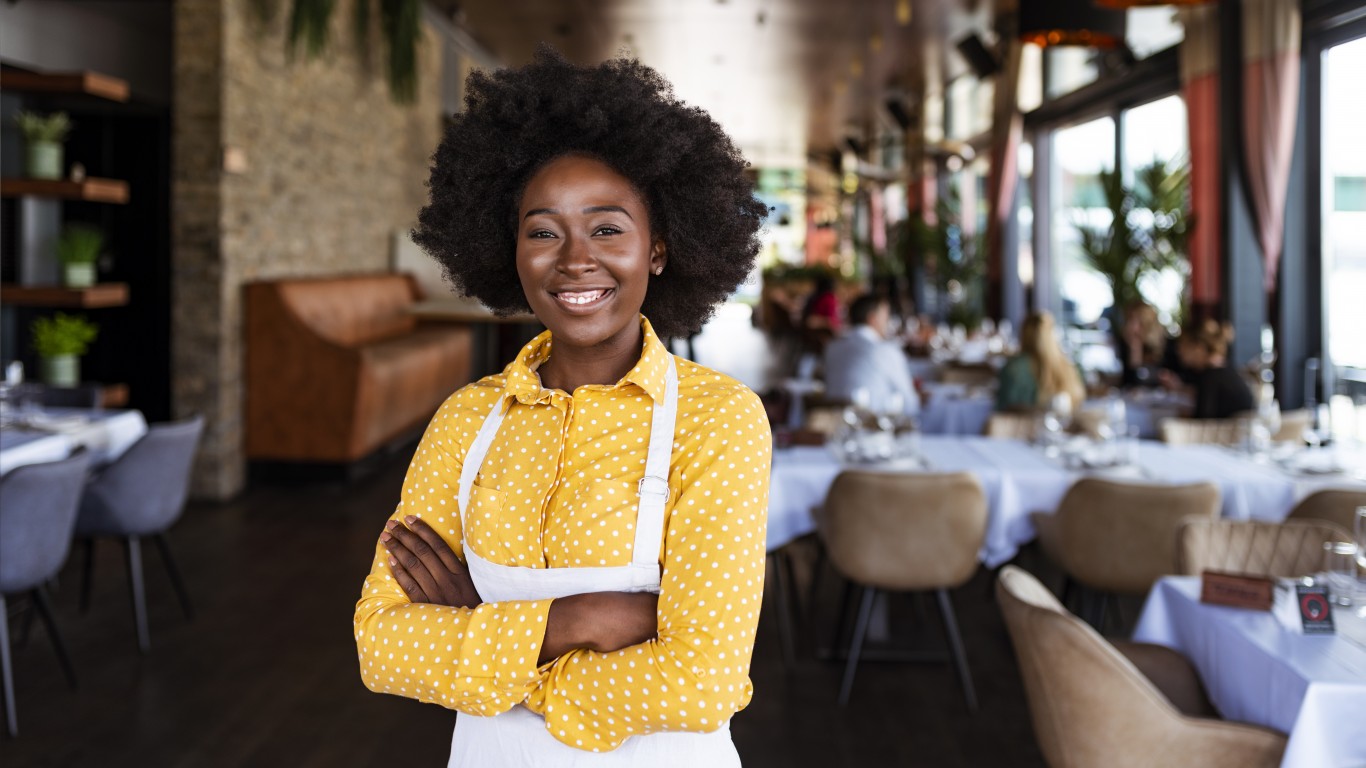 Prominent New York City restaurateur Danny Meyer, whose 35-year-old company runs almost 20 eating places around the city, believes that once the industry is back up and running, restaurants won’t take customers for granted the way they might have once; they’ll “love you more than they ever did,” as he puts it. That translates, among other things, to less snooty attitudes at the front door. He also sees less small talk at the table (“Is the lady still working on her salmon?”) as servers concentrate on getting food out and plates cleared — even after limiting contact is no longer an issue. 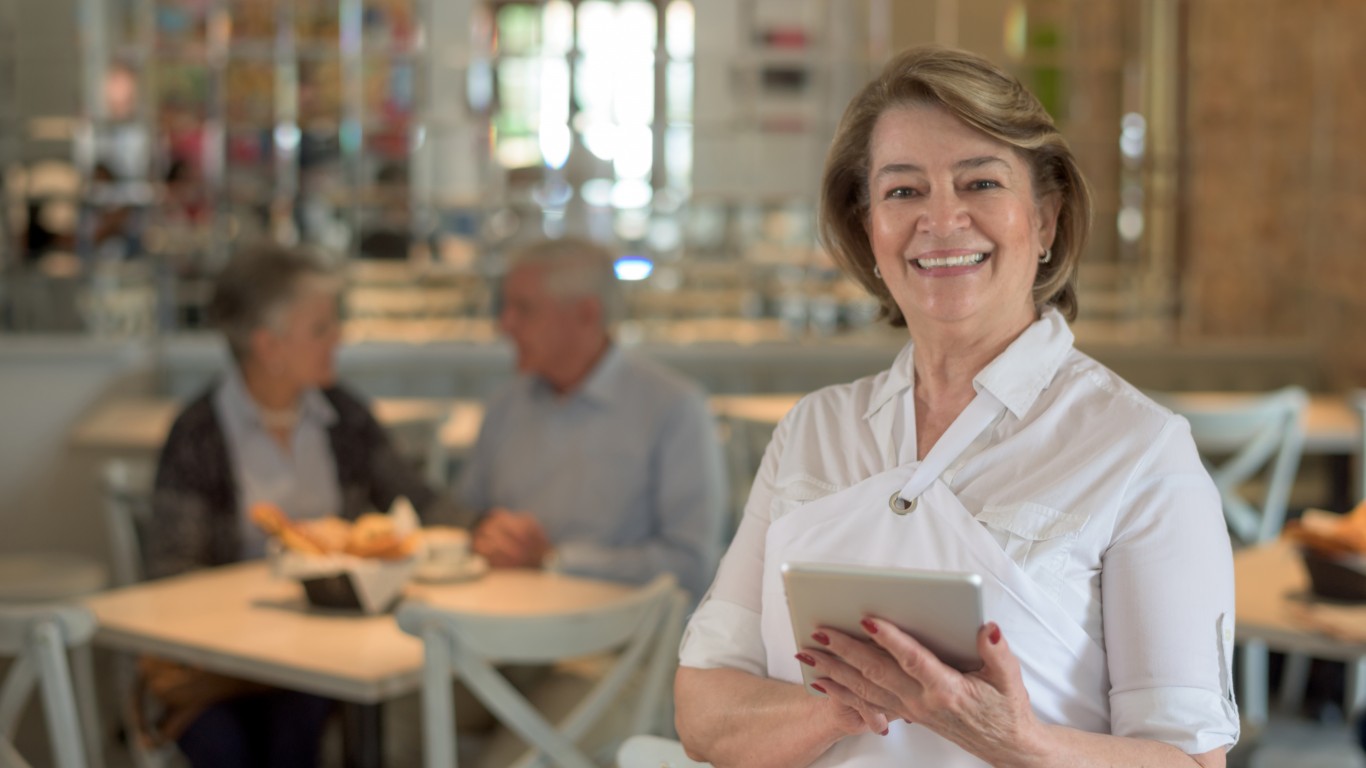 4. Restaurant staffs (including management) will be more diverse

The food service industry already employs more women and minority managers than any other part of the private sector, and the industry will almost certainly become increasingly more diverse over the next decade. In addition, as the nation’s population continues to grow more diverse — and the number of older Americans increases — these demographic changes will be reflected in both the customer base for restaurants and their workforce, below management level as well as in supervisory positions. 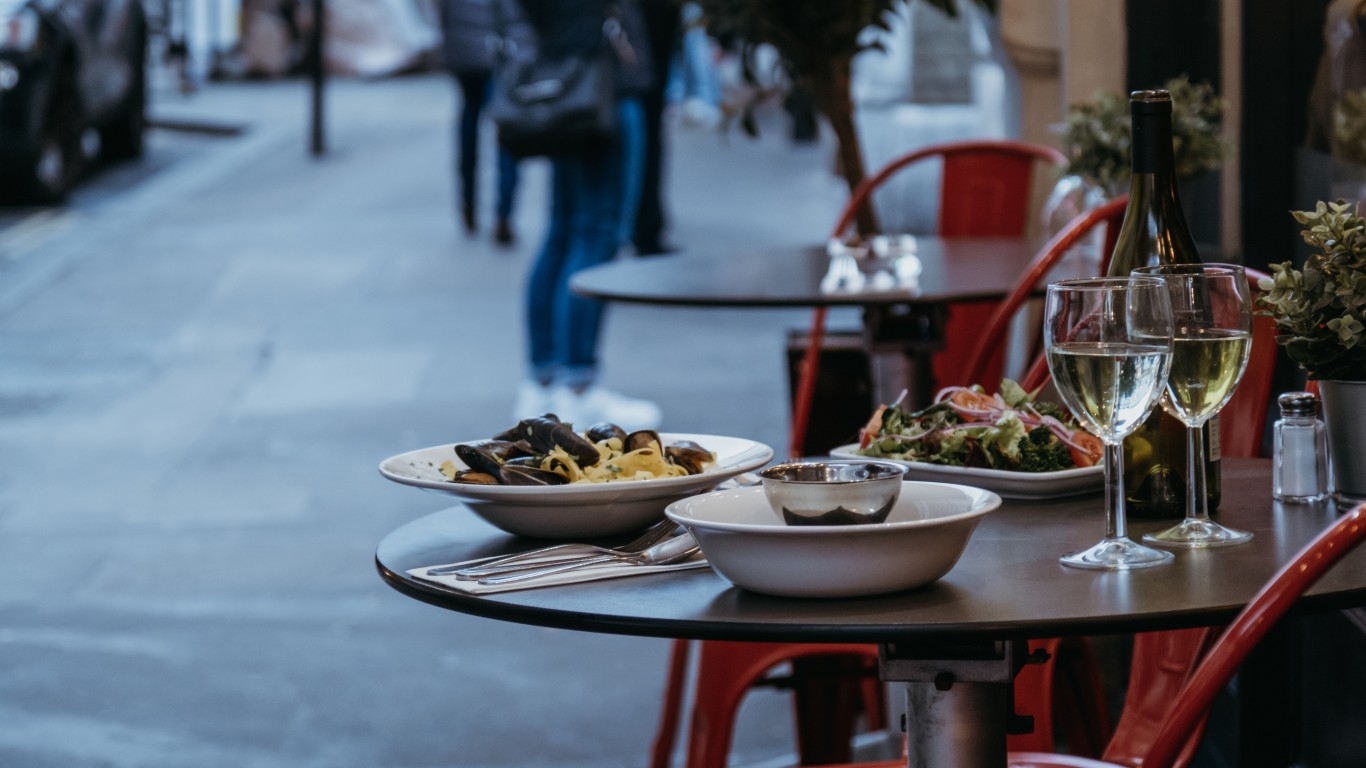 5. Outdoor dining is here to stay

When official mandates in many parts of the country limited dining room capacity and in some cases banned indoor seating altogether, restaurants — with the support of city and state governments — began setting out tables on sidewalks, in parking lots and alleys, and even on streets partially closed to traffic. New York City, Las Vegas, Philadelphia, Indianapolis, Baltimore, and Cincinnati were among the many places that granted hitherto unobtainable outdoor-use permits to restaurants. At least some urban centers began to resemble European squares crowded with outdoor cafés as a result. Of course, Al fresco dining doesn’t always work — sitting outside isn’t pleasant in hot, humid weather or the freezing cold of winter — but when conditions are good, it’s very agreeable, and a number of municipalities have made the new rules permanent.