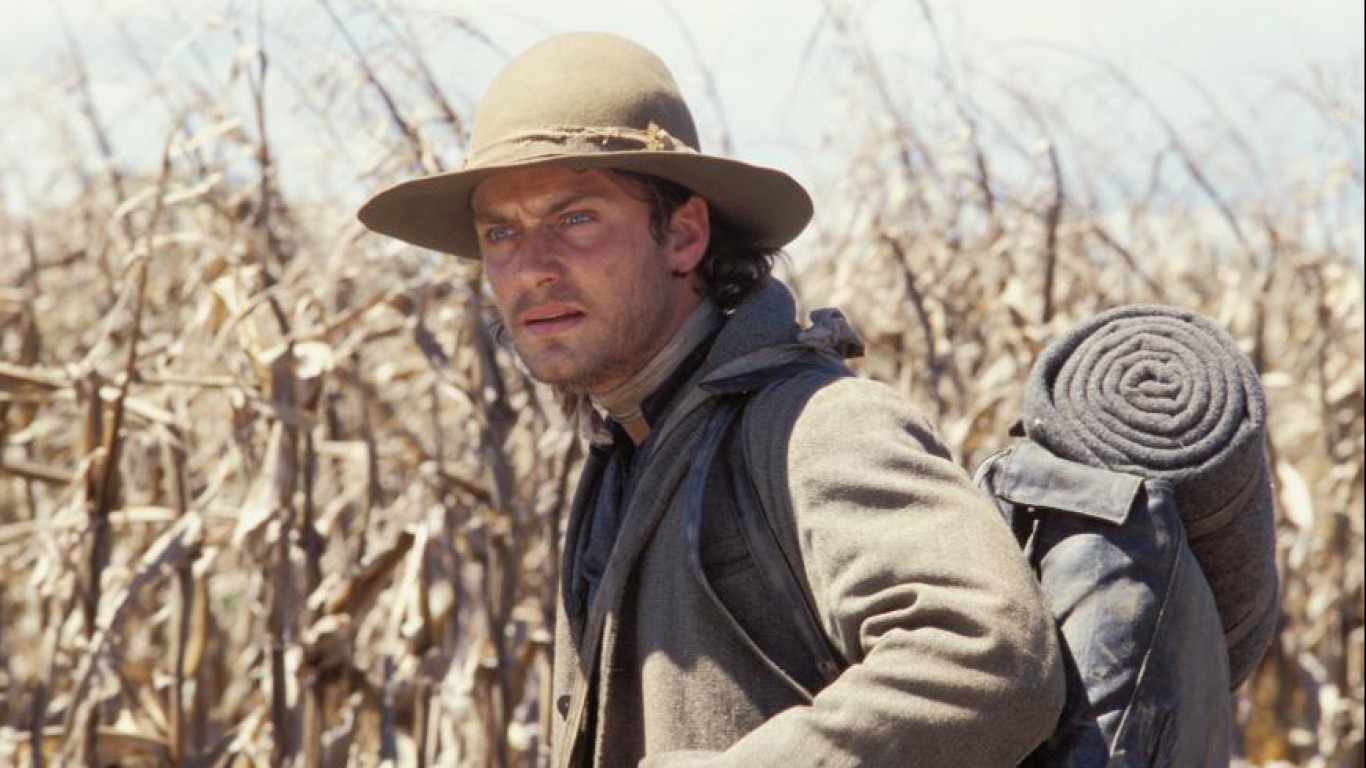 “Cold Mountain” follows a wounded Confederate soldier (Jude Law) who tries to come home to his wife (Nicole Kidman). The historic drama, based on a book by Charles Frazier, was filmed in multiple states, including South Carolina. All mountain scenes, however, were filmed in the Carpathian Mountains in Romania. 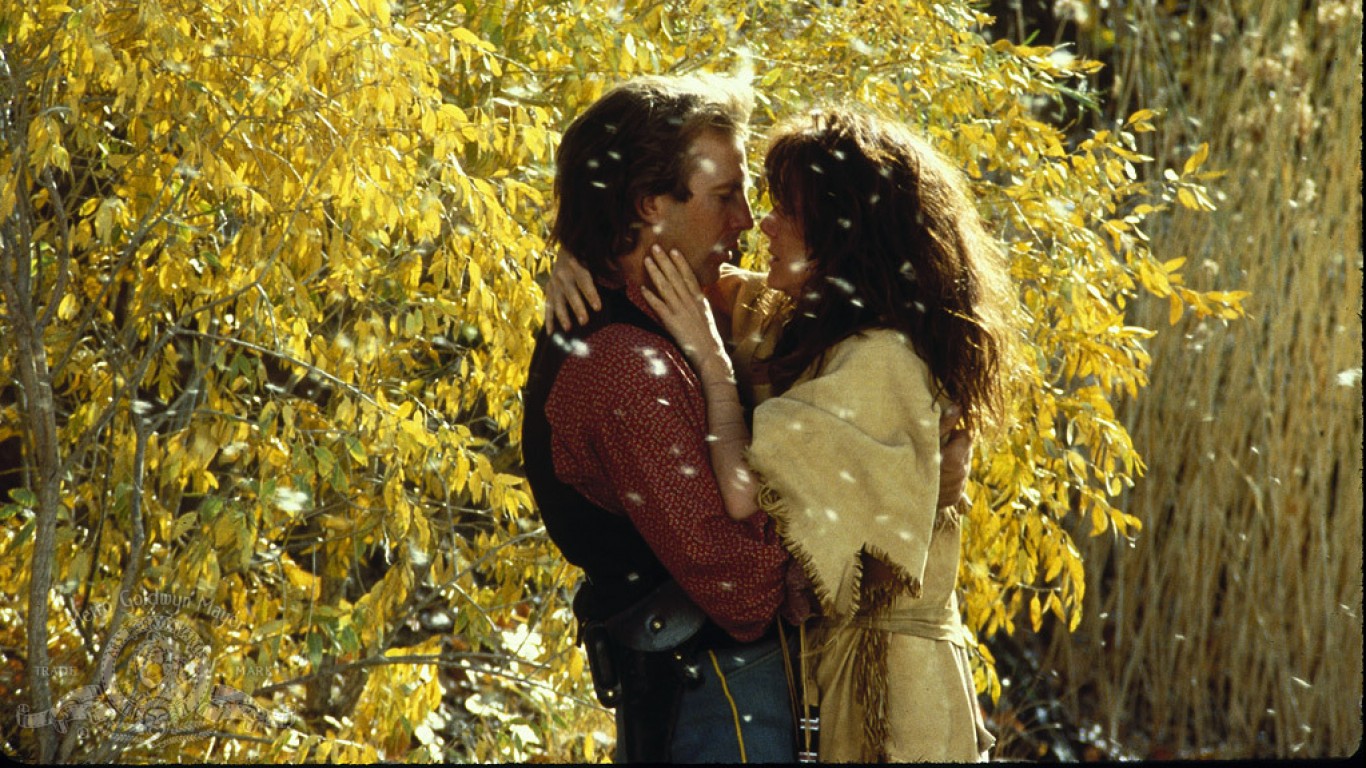 Kevin Costner won the Best Director Oscar and also starred in this movie about a soldier in the American West who makes peace with wolves and Native Americans and is eventually shunned by his peers. “Dances with Wolves,” which won seven Oscars, was filmed in South Dakota, with a few scenes being shot in Kansas, Wyoming, and Nebraska.

ALSO READ: 25 of the Greatest Movie Quotes in History 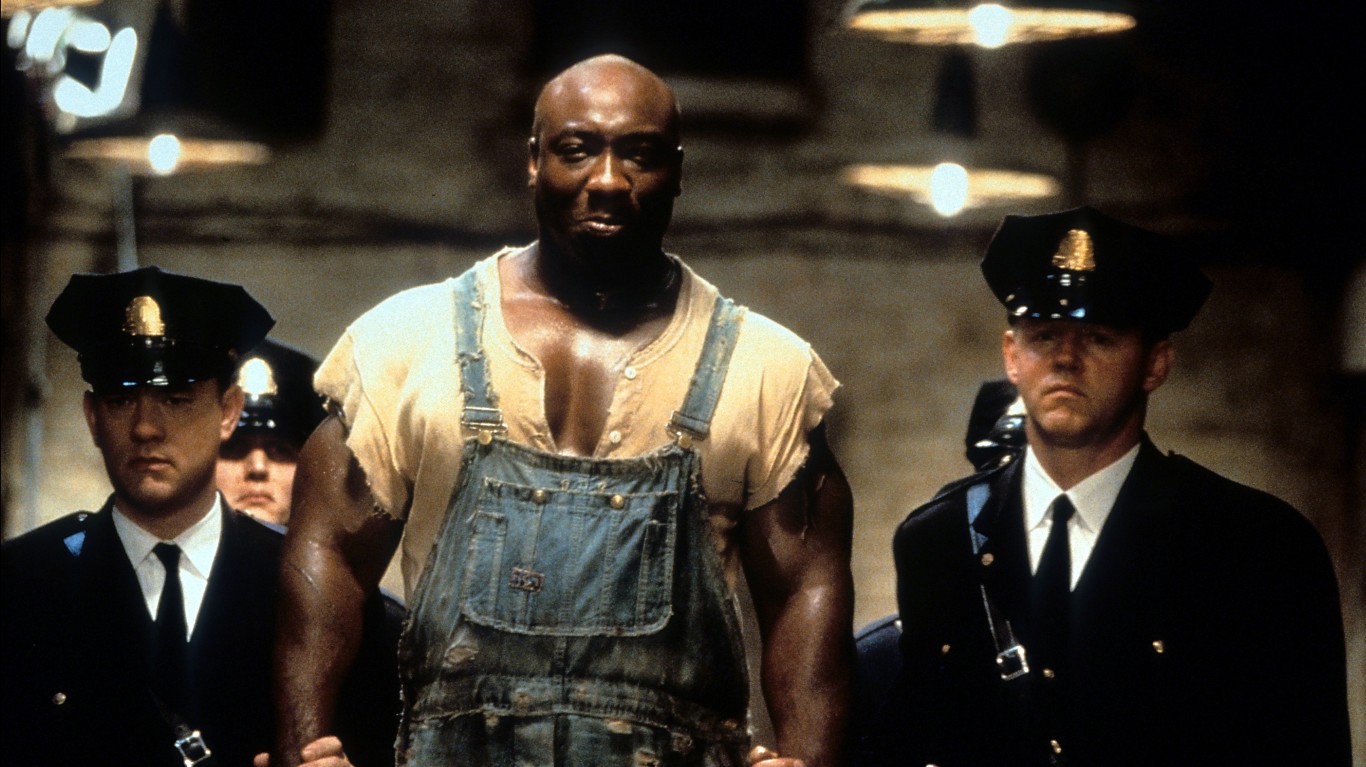 Despite its more than three-hour runtime, audiences love “The Green Mile,” which is based on a novel by horror maestro Stephen King. It received positive reviews from 94% of users. The movie tells the story of a death row inmate convicted of murder who appears to have miraculous gifts. Most of the movie scenes, including those at the prison, were shot in Tennessee. 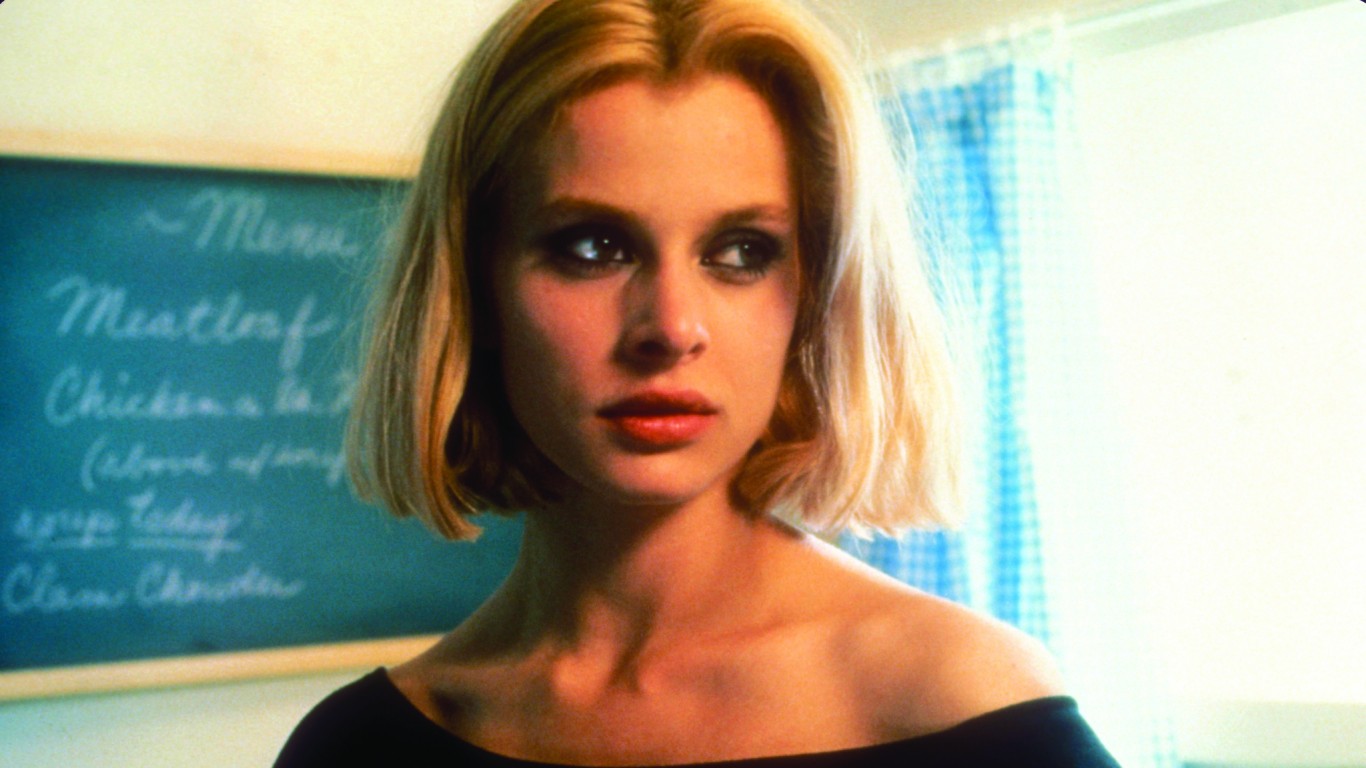 You would think that a movie named after a specific city will be filmed in that city. “Paris, Texas” follows a drifter who struggles to adapt to society and his family after missing for four years. The movie was shot throughout Texas — El Paso, Marathon, Terlingua, even Houston — but not in Paris. 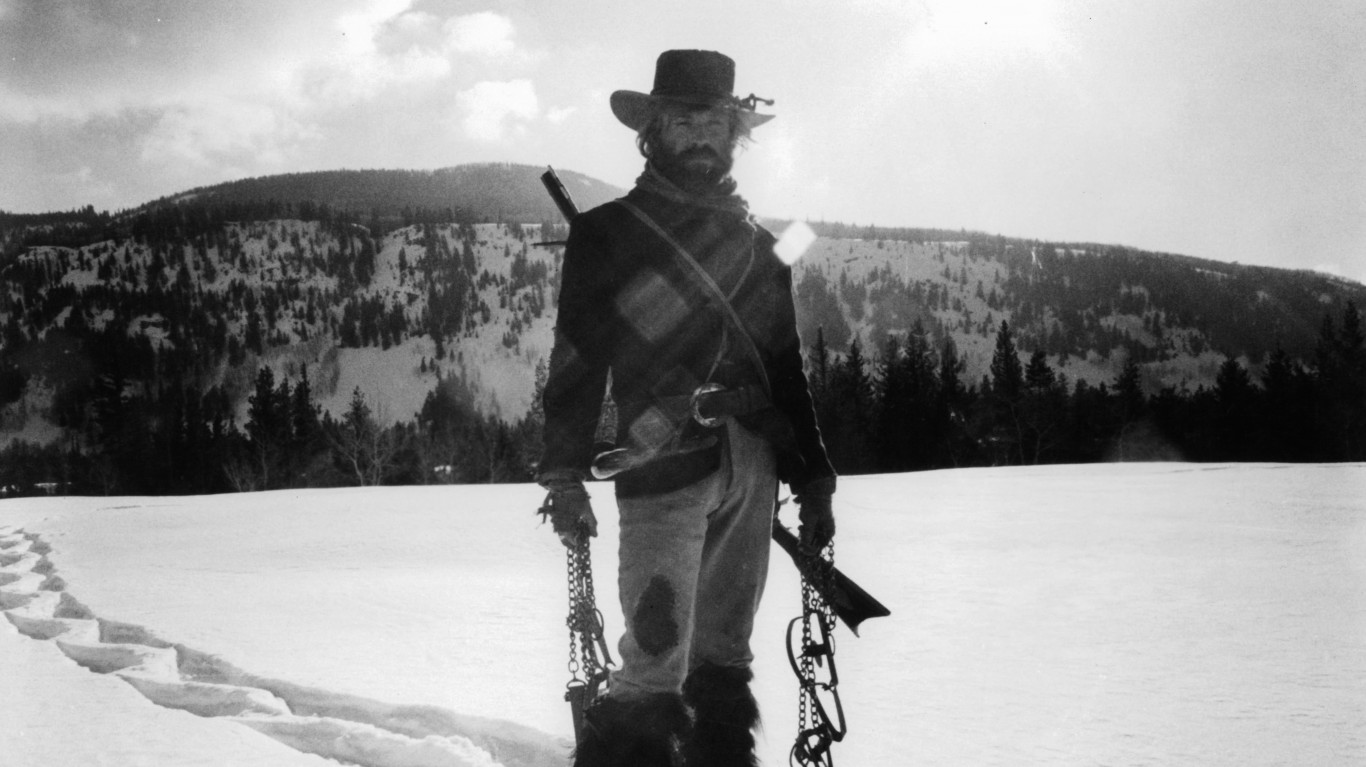 Sydney Pollack’s western, starring Robert Redford as Jeremiah Johnson, was filmed at multiple locations in Utah, including a national park, national forests, a state park, and the famous Sundance Ski Resort (which Redford has owned since 1969).