“Avengers: Endgame” is the top grossing film in the hugely popular Marvel Cinematic Universe franchise. The movie, which runs for more than three hours, once again finds the Avengers teaming up to restore order to the universe in the wake of Thanos’s destructive actions. The film was shot in Atlanta, with a few scenes shot in the Durham Cathedral in London. 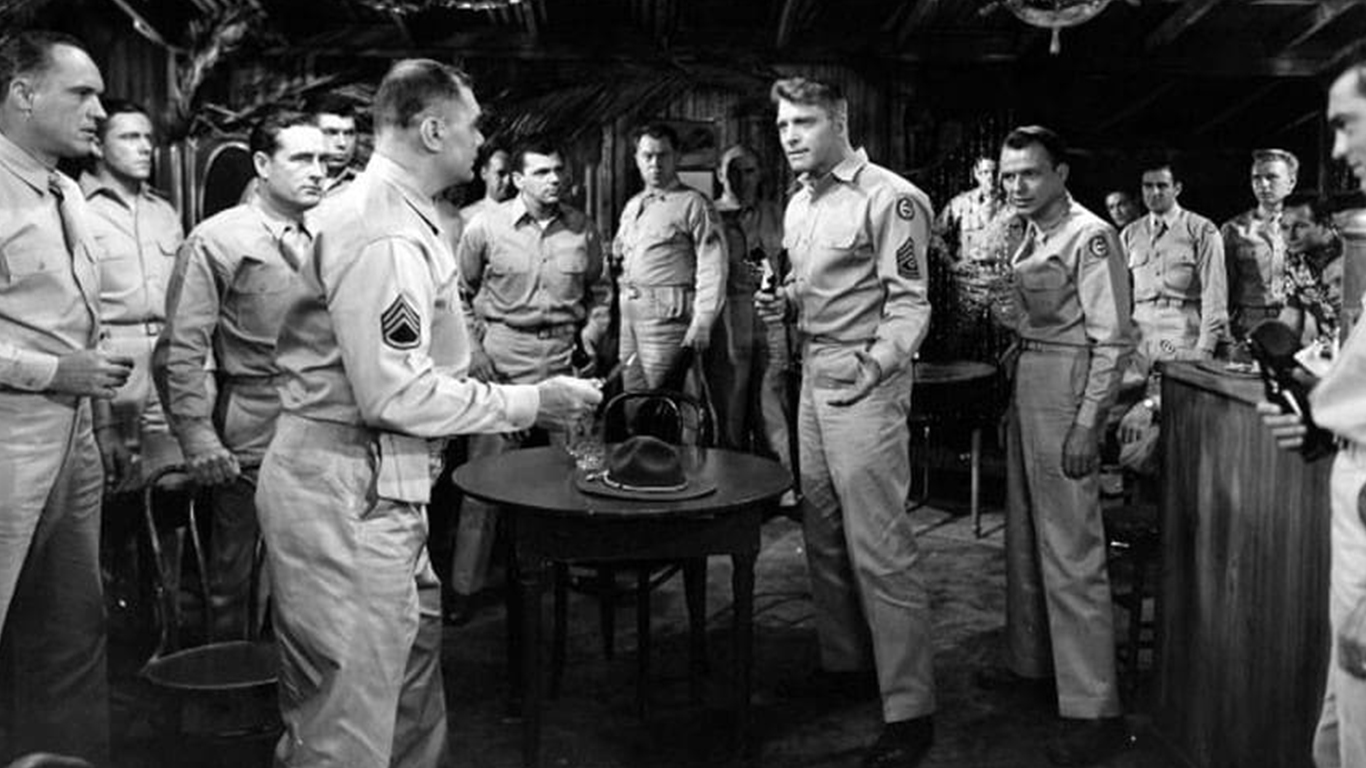 “From Here to Eternity” tells the story of several people, including a former boxer, a sergeant, a captain, and his wife, whose lives intertwine during World War II. The plot is set in the days before the attack on Pearl Harbor. The movie was filmed at various locations on Oahu, Hawaii. 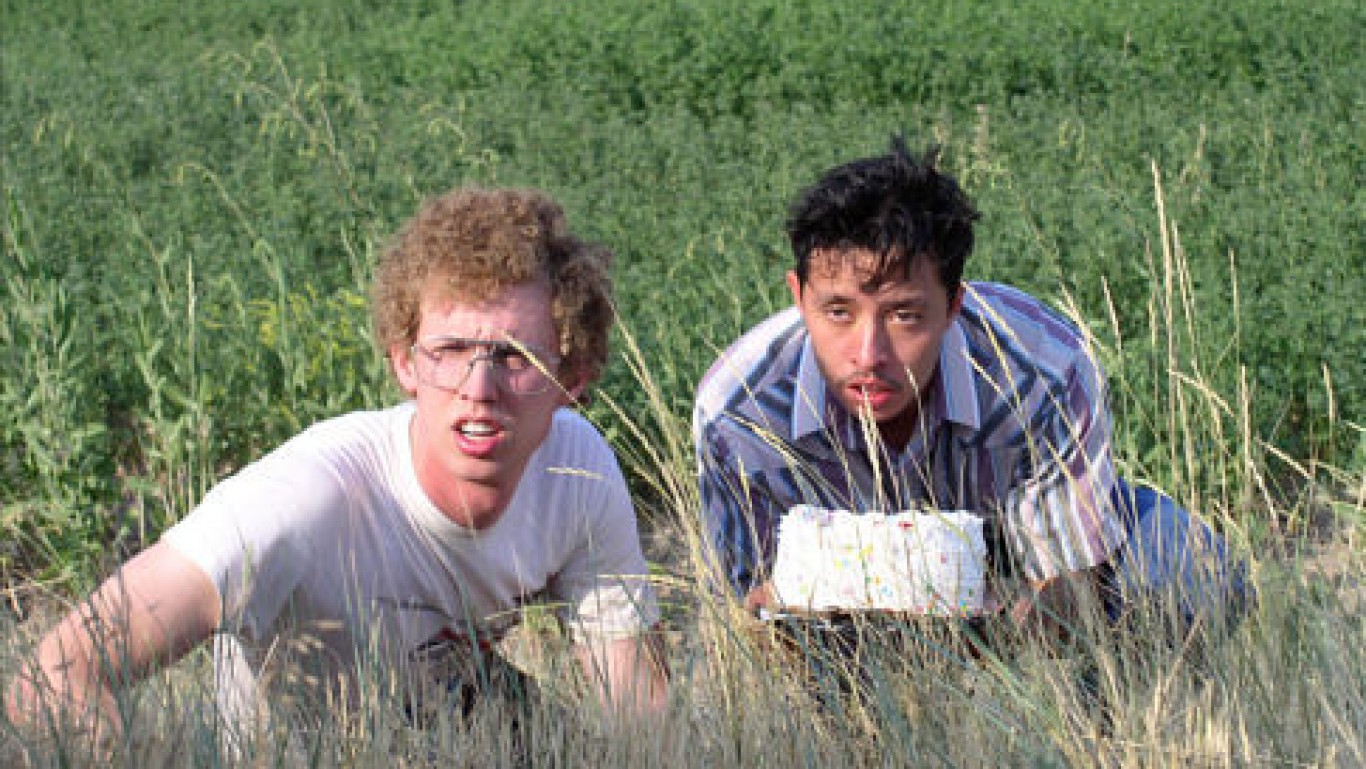 “Napoleon Dynamite” is a cult classic about an awkward teenager (Jon Heder) in a small high school who tries to help his friend win the class presidency. The comedy was largely shot in the cities of Preston and Franklin in Idaho.

Christopher Nolan’s “The Dark Knight” holds a 94% positive rating from both critics and audiences on Rotten Tomatoes. Though the fictional Gotham City in the Batman comics has been associated with New York City, Nolan’s film was shot in Chicago, which the director referred to as “a really cinematic city” in 2008. 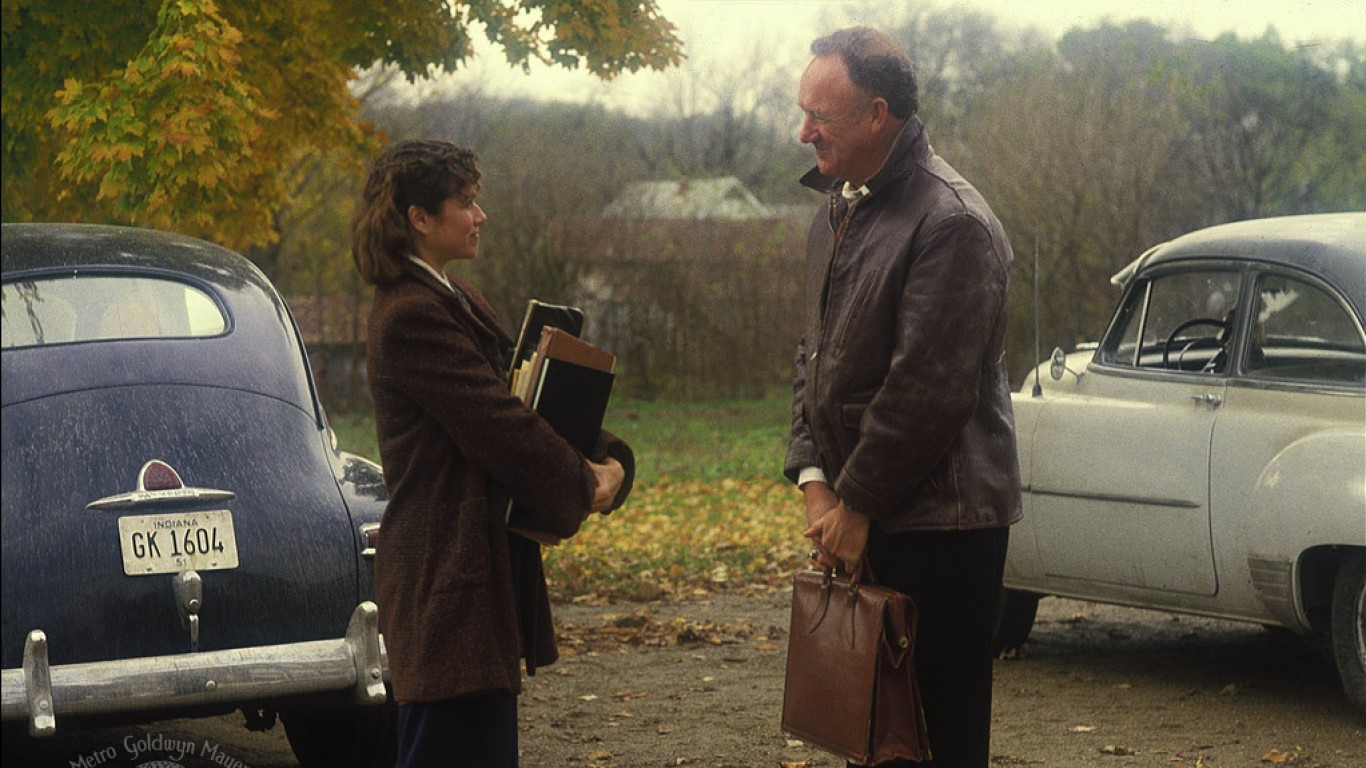 “Hoosiers” tells the story of a longshot Indiana high school basketball team that wins the state championship. “The Hoosier State” is the state’s official nickname, so it makes sense the movie would be shot in Indiana. Filming locations included places in Knightstown, Indianapolis, Danville, Elizaville, and Brownsburg.