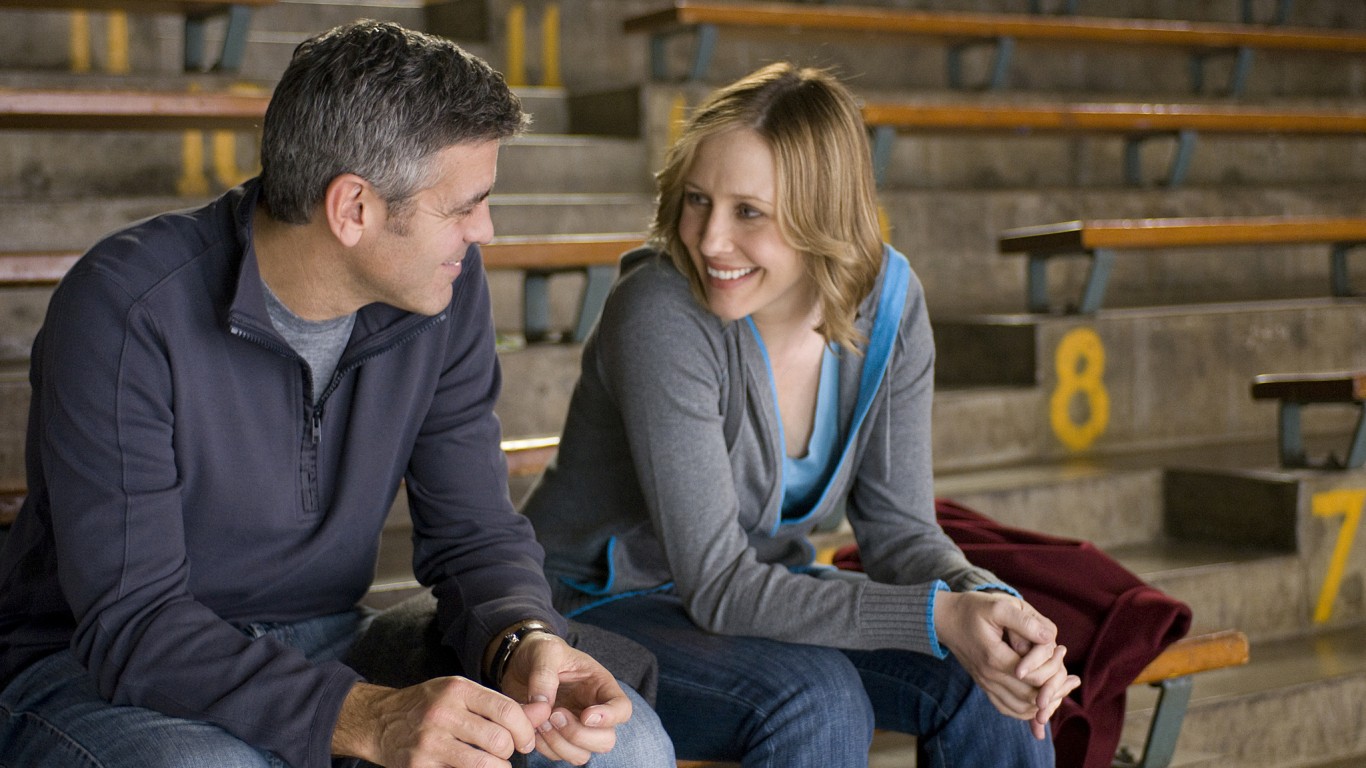 “Up in the Air” is centered on a corporate downsizer (George Clooney) who enjoys his lifestyle of constant traveling but begins to question it after meeting a woman (Vera Farmiga). Nominated for six Oscars, the movie was filmed largely in Missouri. Filming locations include the Lambert International Airport in St. Louis. 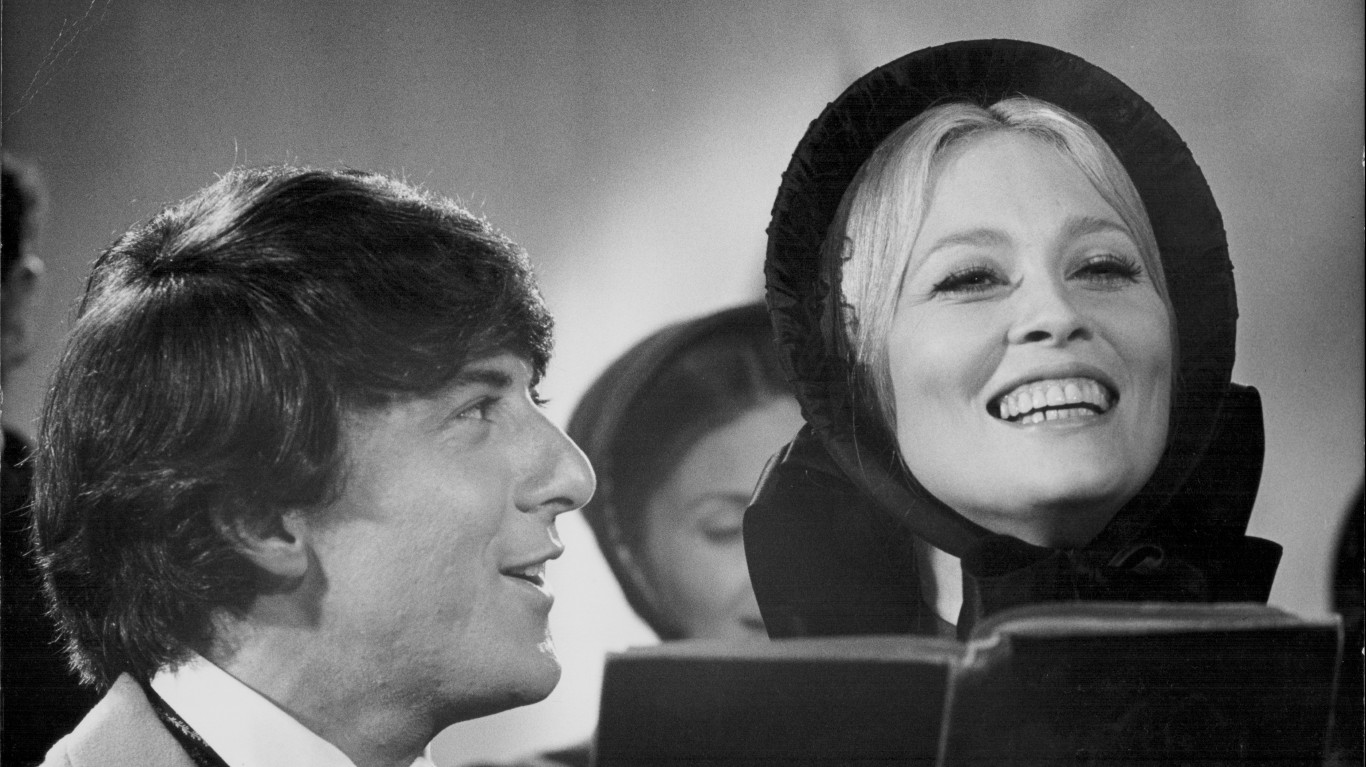 “Little Big Man” is the story of Jack Crabb (Dustin Hoffman) who was raised by Native Americans and who fought with General Custer as a cavalry commander in the American Civil War and the American Indian Wars. While several scenes were shot in Alberta, Canada, and California, most of the movie was filmed at various locations throughout Montana. 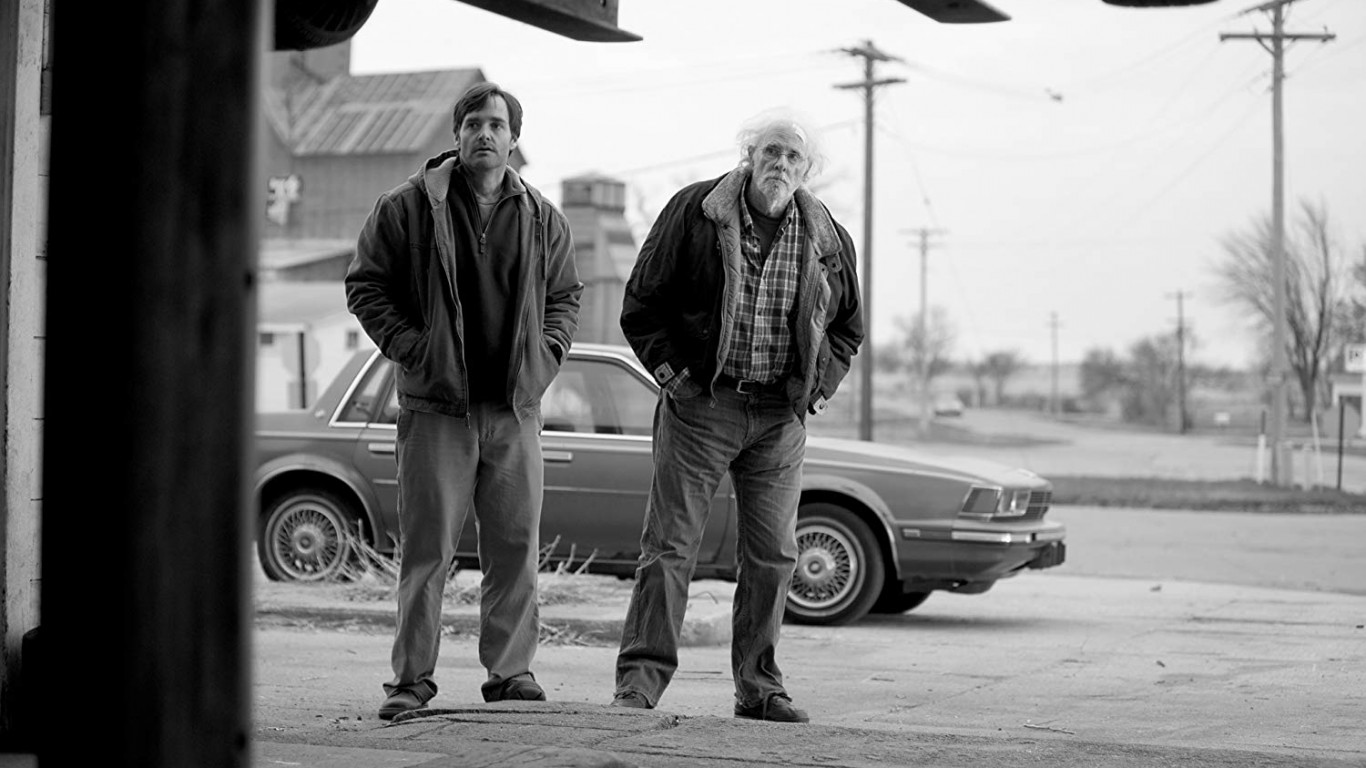 While Nebraska is far from the most popular location for filmmaking, it would have been foolish for the team behind the 2013 Oscar-nominated black and white flick “Nebraska” to shoot anywhere else. Among the various cities and towns used as film locations are Lincoln, Hooper, Osmond, Stanton, and Plainview. 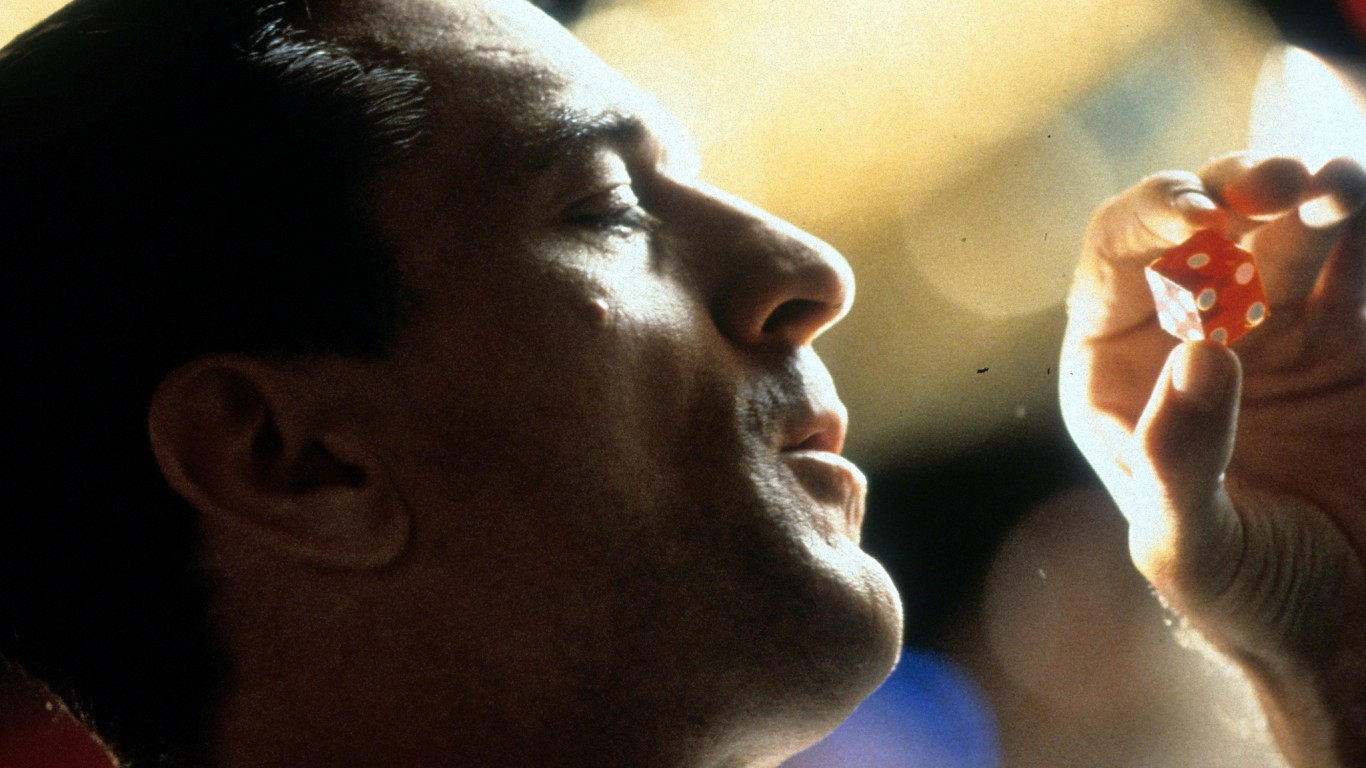 “Casino,” starring Robert De Niro, Sharon Stone, and Joe Pesci, is a story about money, power and the fight for both. Like many movies involving the gambling industry, the film was shot in Las Vegas, with a few locations in California. 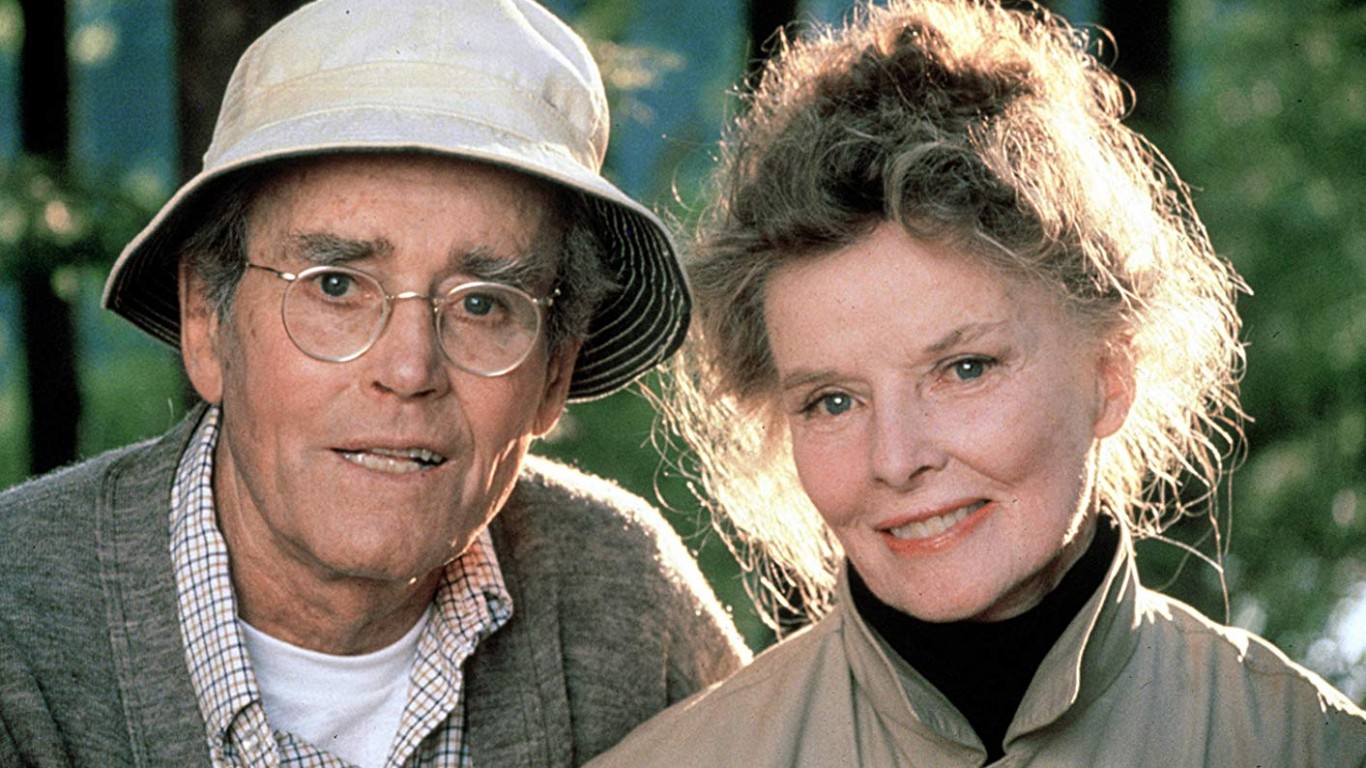 “On Golden Pond” — which earned Katharine Hepburn and Henry Fonda Oscars — was filmed on New Hampshire’s Squam Lake. Visitors to the lake can still view from the water the original house that appears in the movie.