These Are Edward Norton's Best and Worst Movies 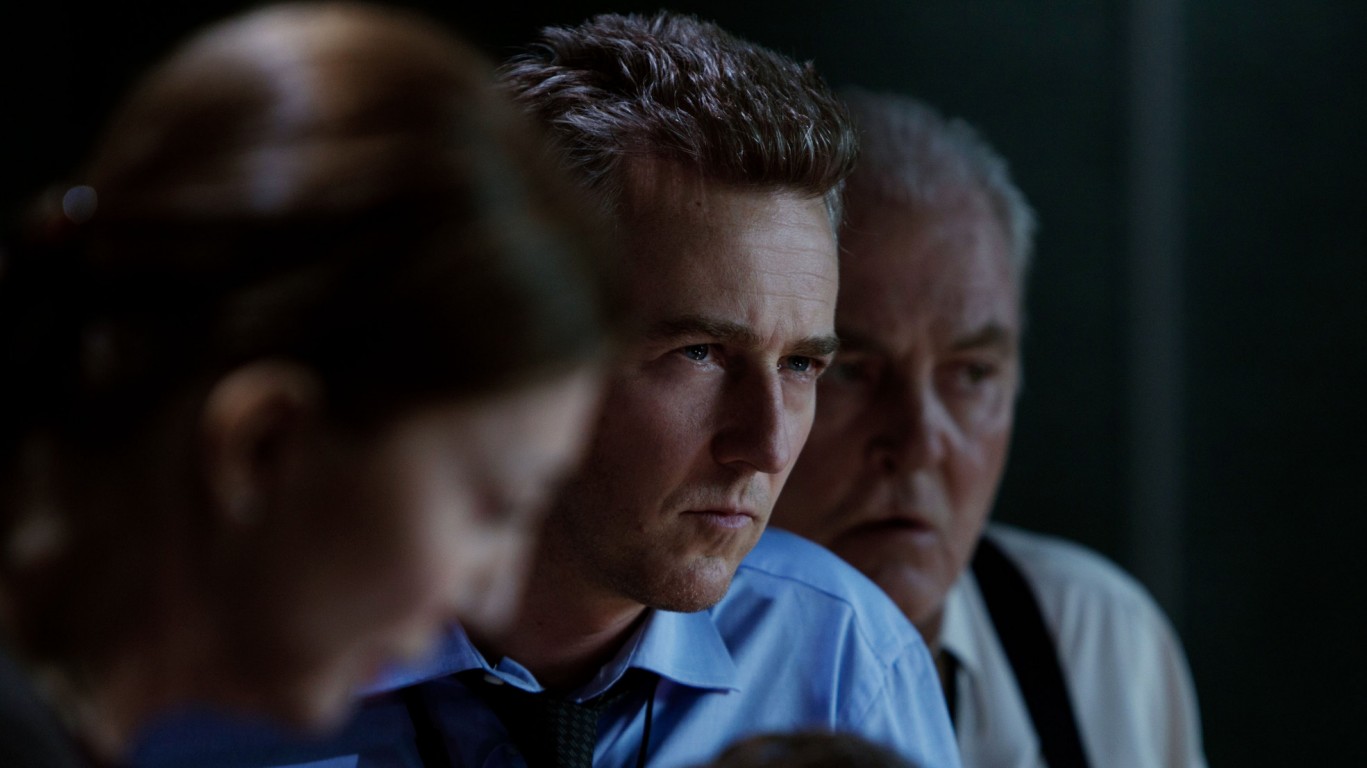 As an air force colonel, Norton attempts to destroy any evidence of an ill-fated military program by any means necessary. 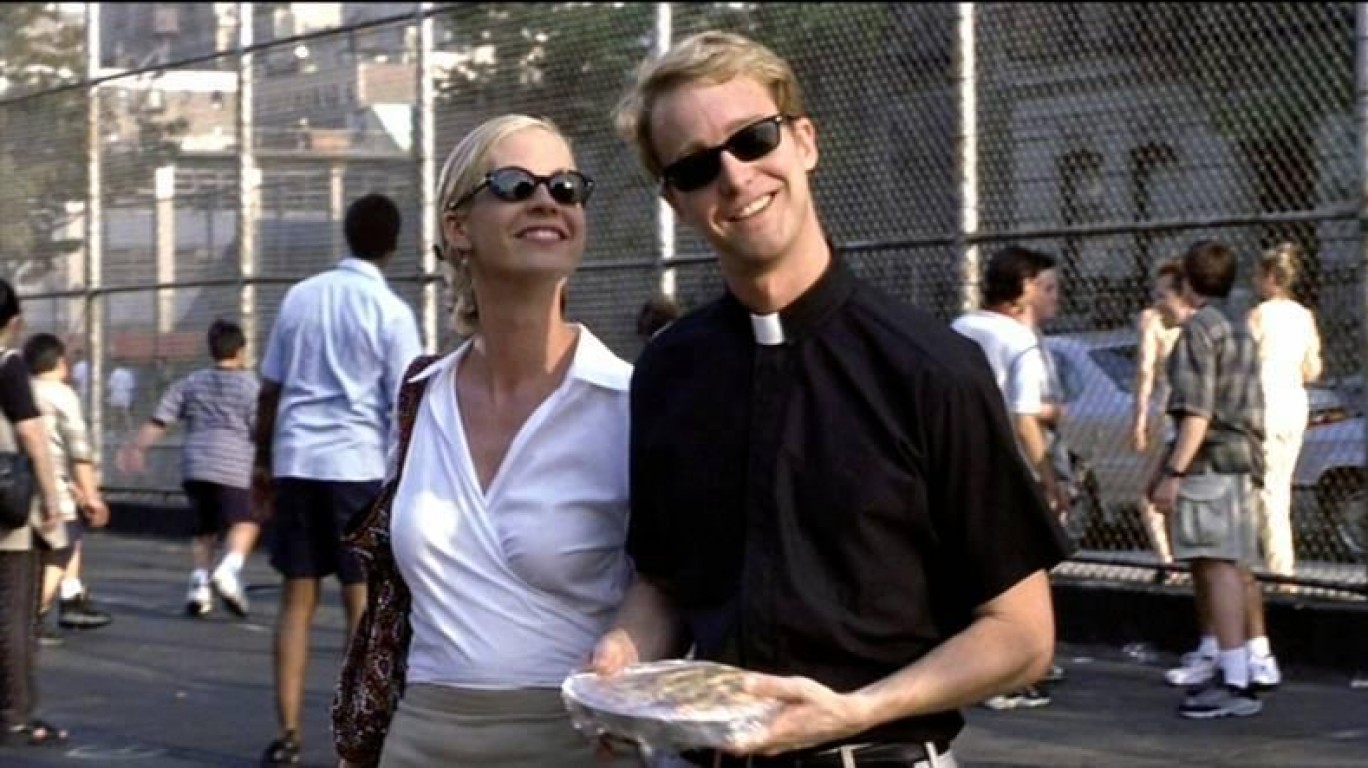 Norton plays a Catholic priest who struggles to find a balance between his religious vows and his budding romantic feelings for an old friend. 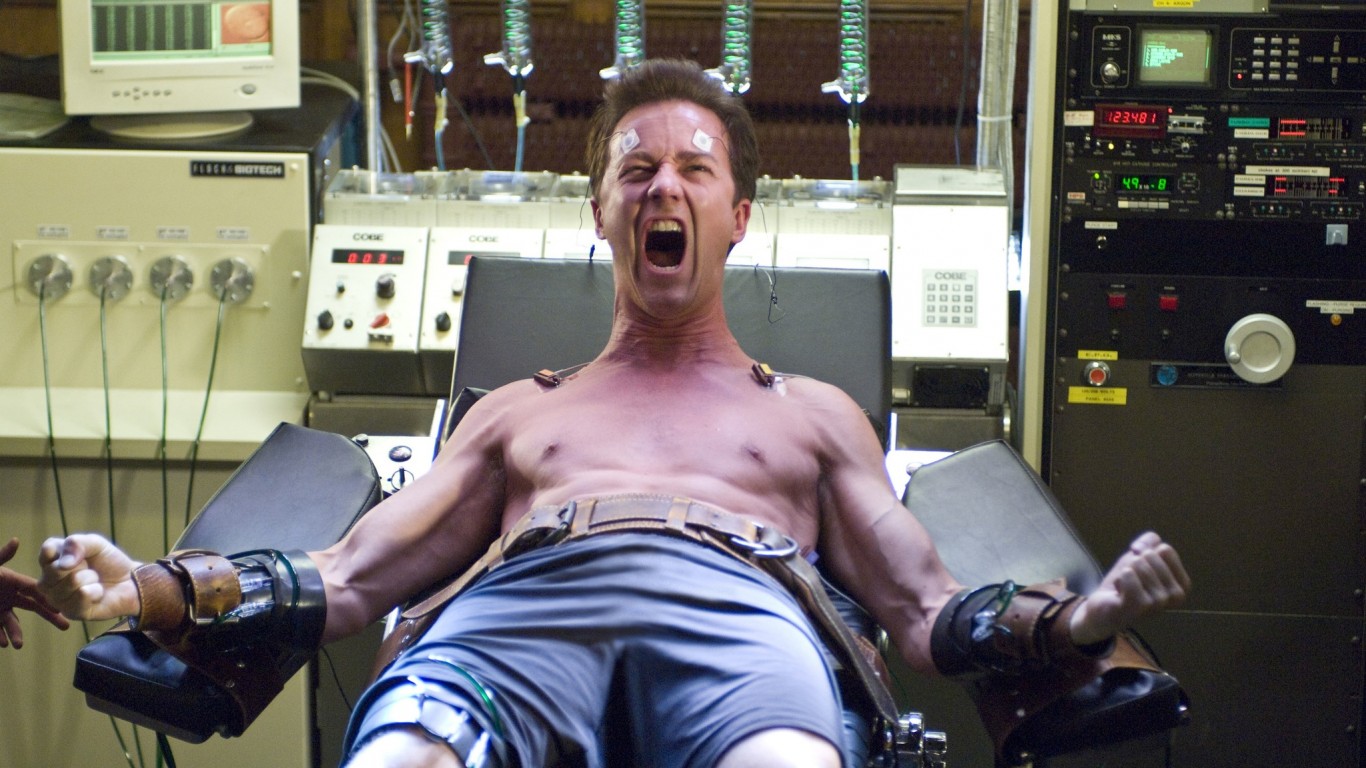 Norton’s performance as Dr. Bruce Banner, otherwise known as The Hulk, was a departure from other Marvel films, focusing less on spectacular battles than on Banner’s search for a cure for his condition as a fugitive in South America. 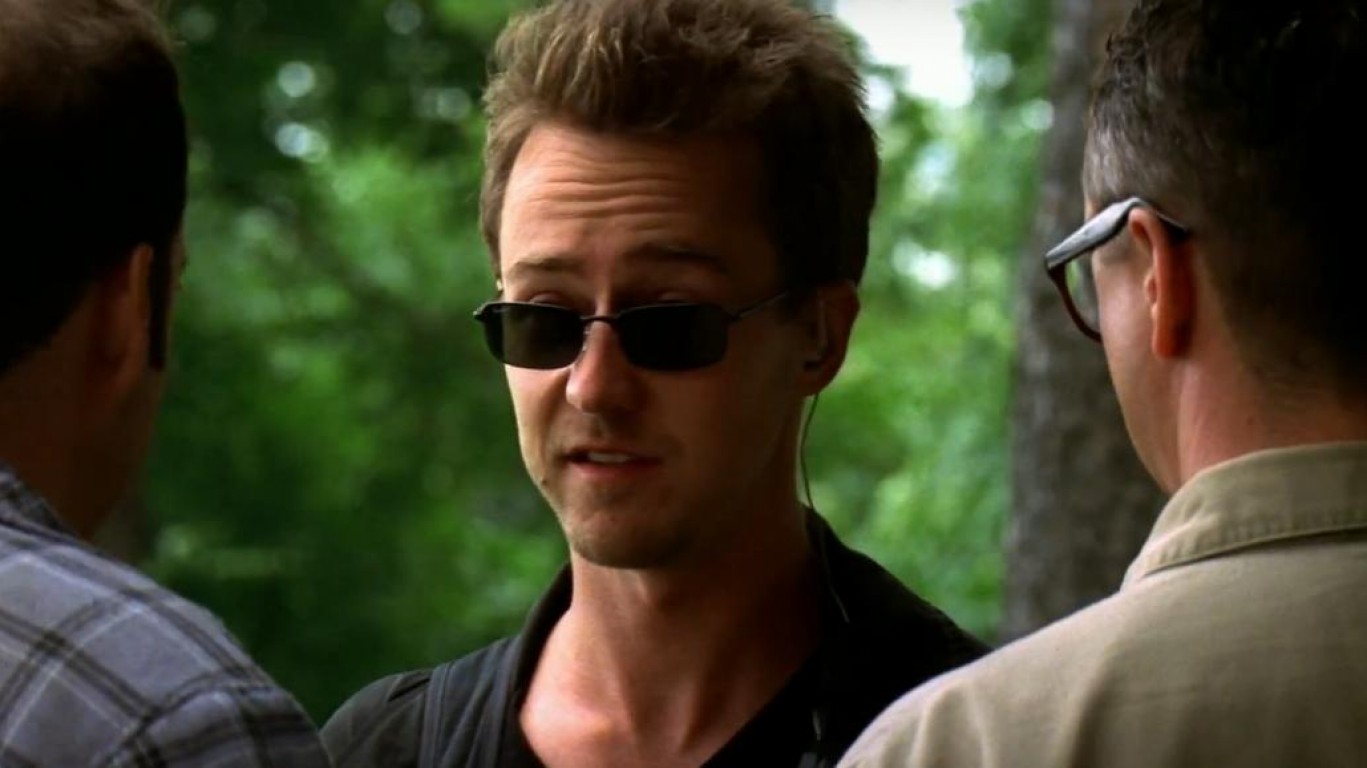 In this film, Norton plays a young thief who gains intelligence on a lucrative score by posing as a differently abled employee. 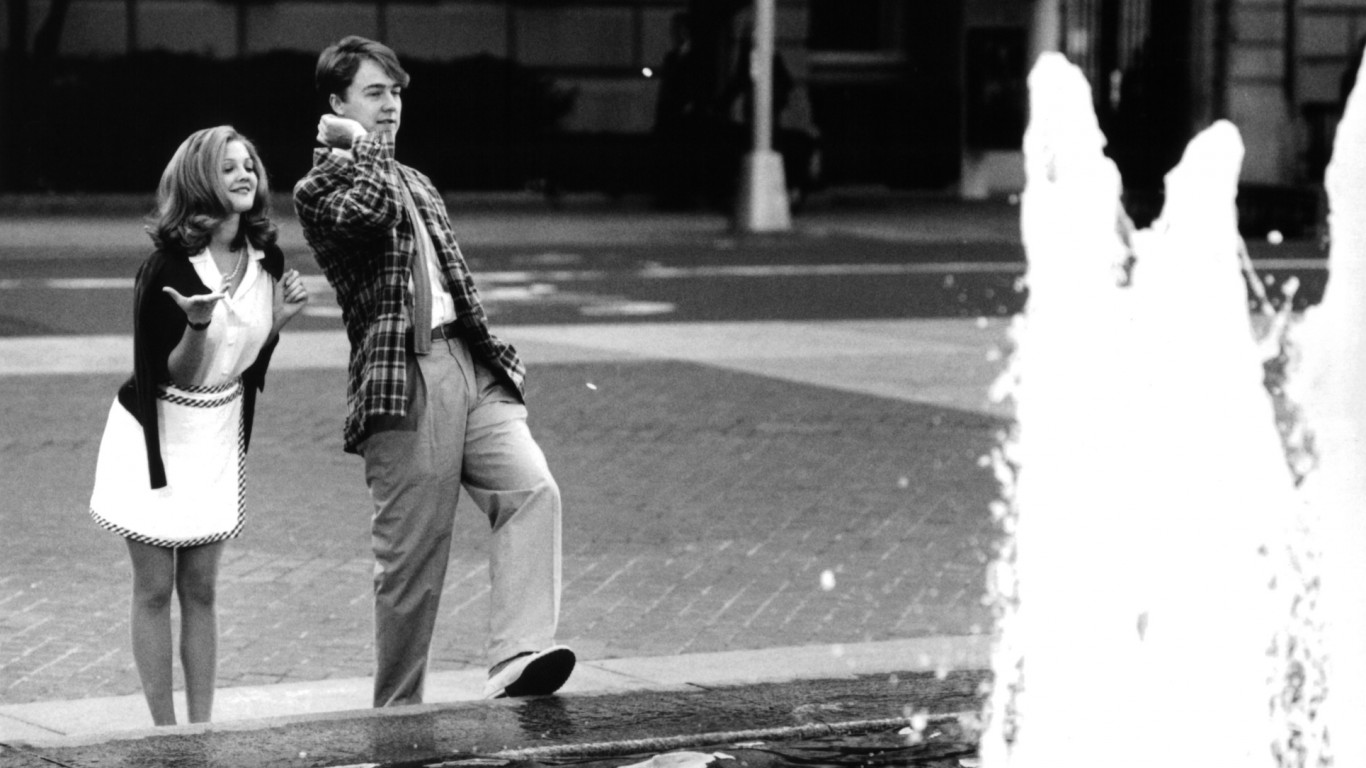 Norton performs here as one of a young couple trying their best to ignore the chaos surrounding them.