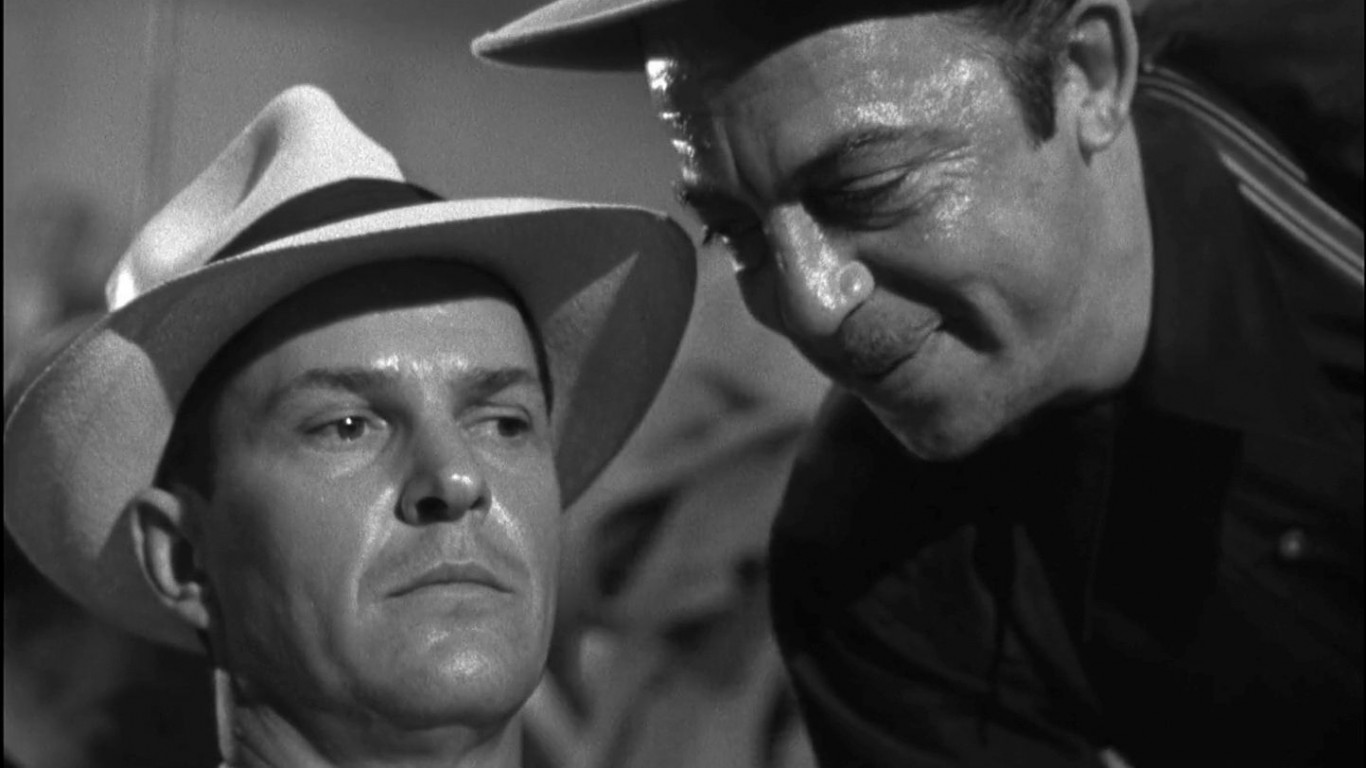 “The Set-Up” is the story of a boxing manager who secretly takes a bribe and bets against his fighter, expecting him to lose. The film shows the ugly side of the sport, involving gambling and fight-fixing. 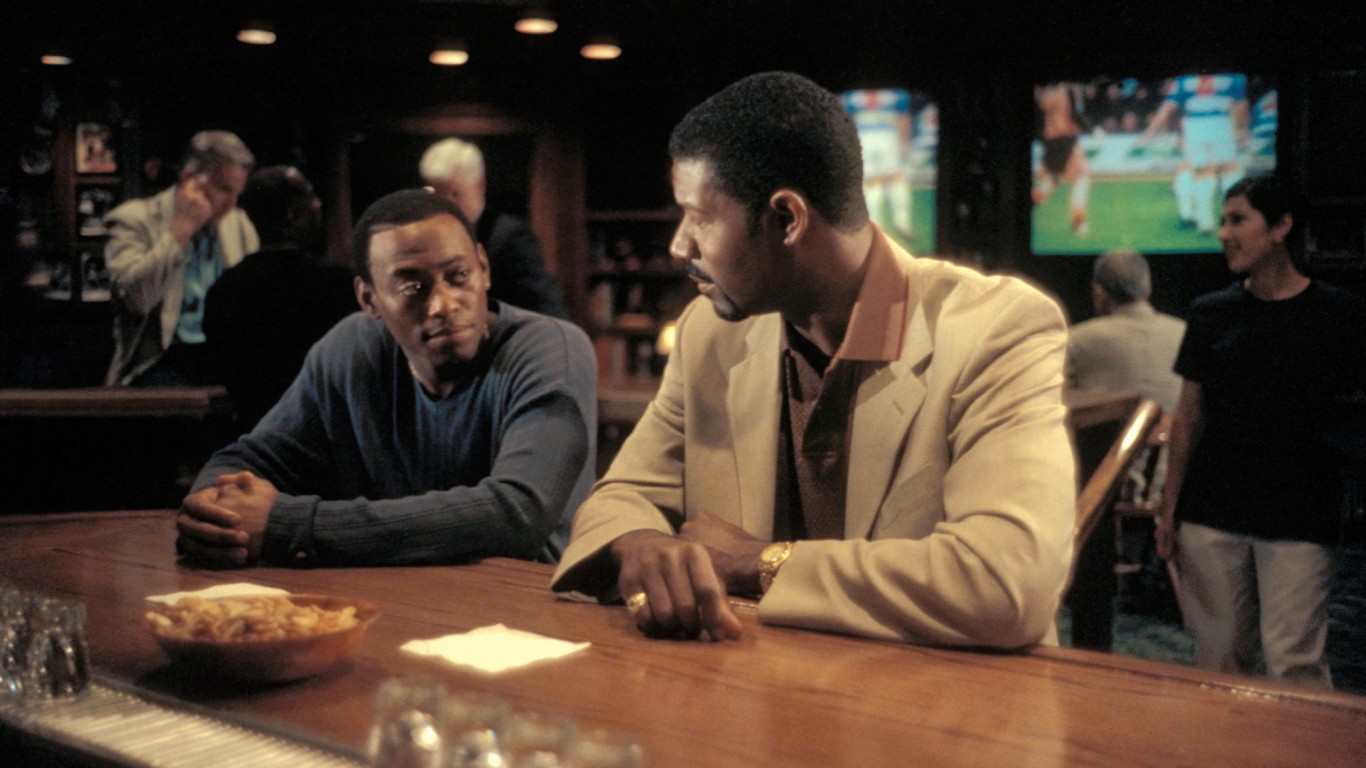 The feature debut from writer-director Gina Prince-Bythewood expertly mixes sports and romance as we watch the intertwined lives of athletes Quincy and Monica over a number of years. In addition to seeking actors who had experience playing basketball, Prince-Bythewood had performers with limited athletic ability train with coaches prior to filming. 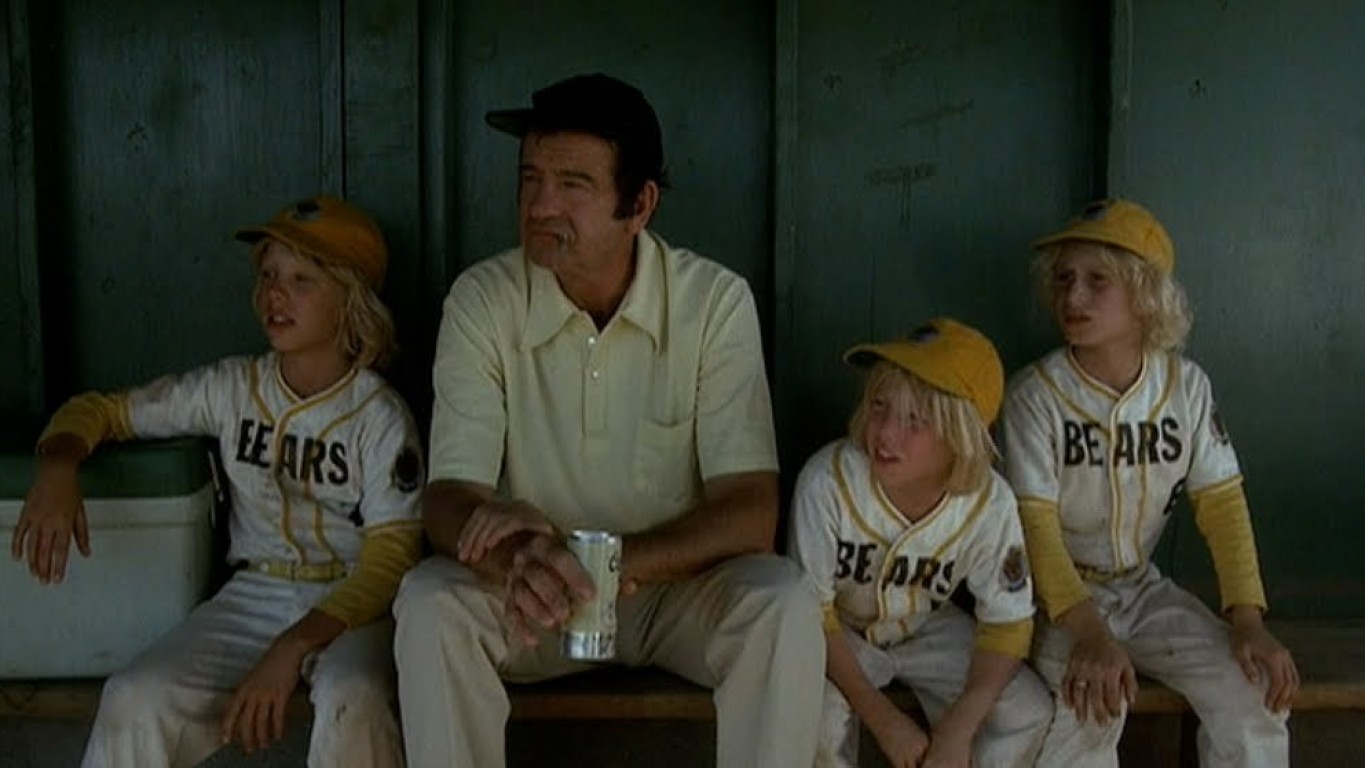 “The Bad News Bears” is a comedy drama about an aging former minor league baseball player who reluctantly takes a job coaching a Little League team of misfits. Rotten Tomatoes Critics’ Consensus describes the film as “rude, profane, and cynical, but shot through with honest, unforced humor, and held together by a deft, understated performance from Walter Matthau.” 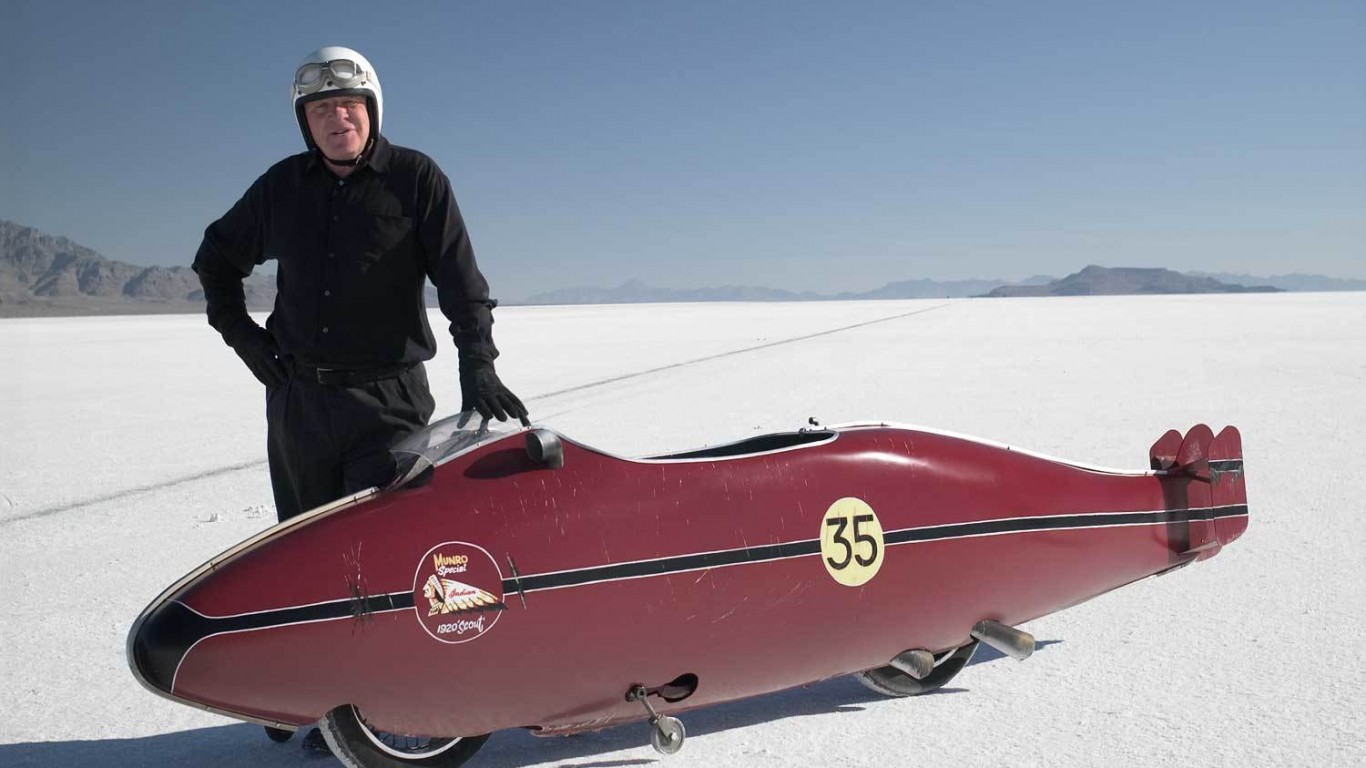 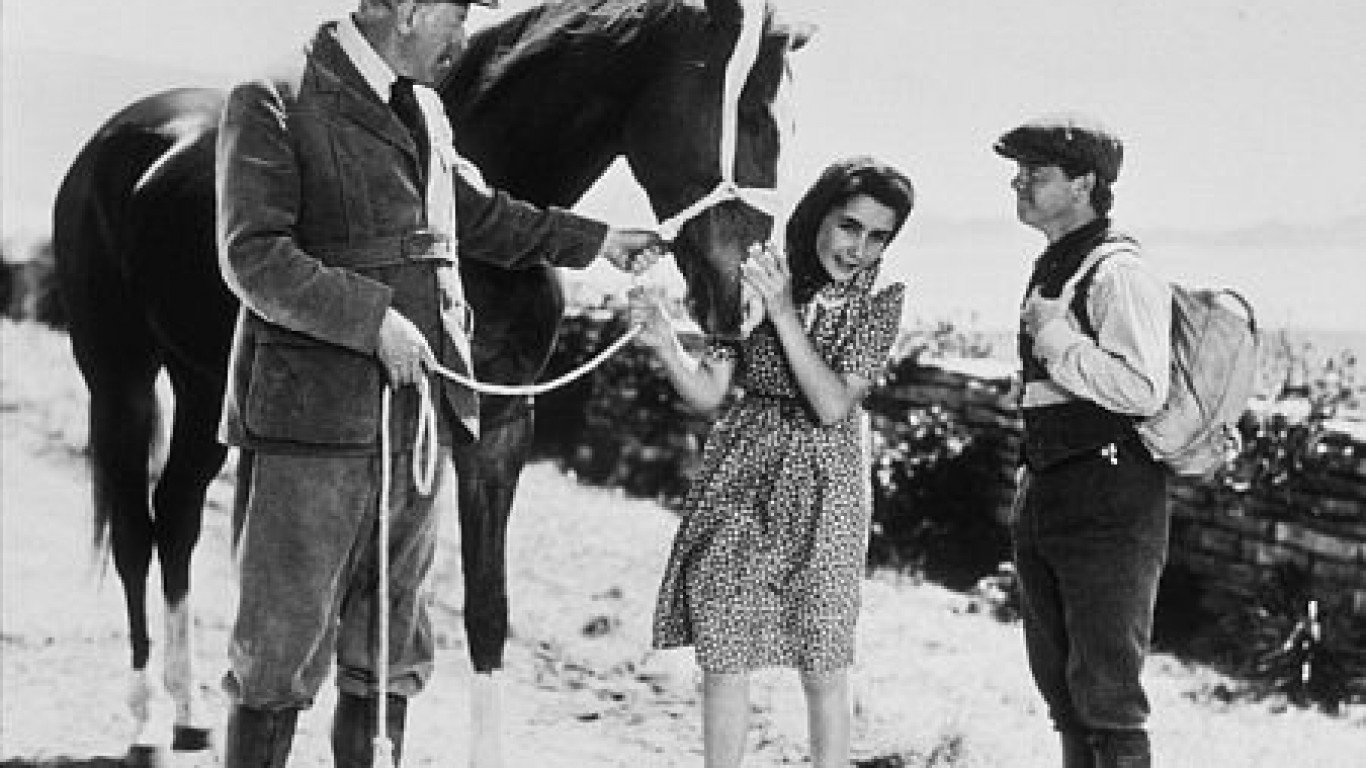 “National Velvet” is the story of a 12-year-old British girl named Velvet Brown (Elizabeth Taylor) who tries to tame her firebrand horse and enter it into one of the major horse races of the year, with help from her family and a former jockey. Rotten Tomatoes hailed the film as “a timeless family-friendly tearjerker,” with each critic that reviewed the film giving it positive marks.