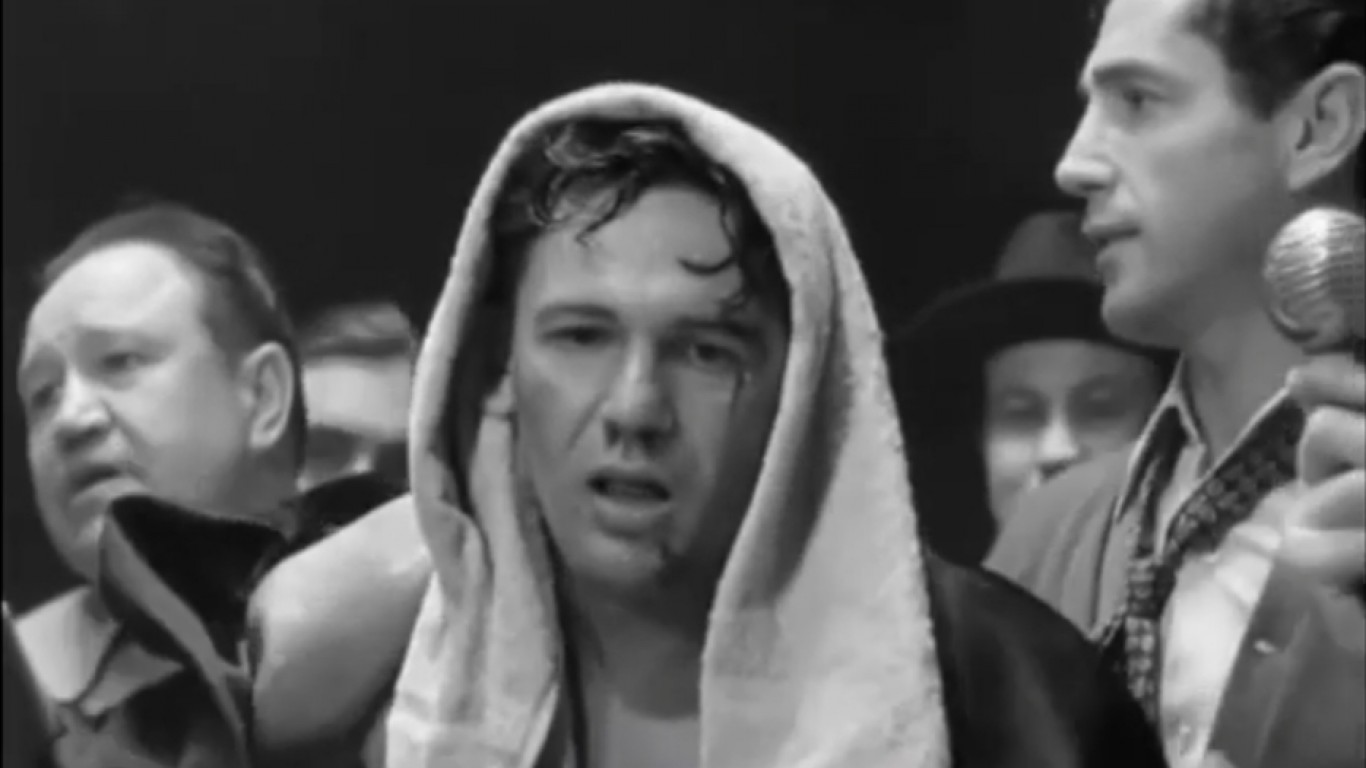 “Body and Soul” is the story of a young boxer named Charley Davis whose life takes a dramatic turn after the accidental death of his father. Despite his mother’s objections, Davis throws himself headlong into his boxing career, coming up against tough opponents and a shady promoter. The film is highly regarded by moviegoers and critics alike and was nominated for three Oscars. 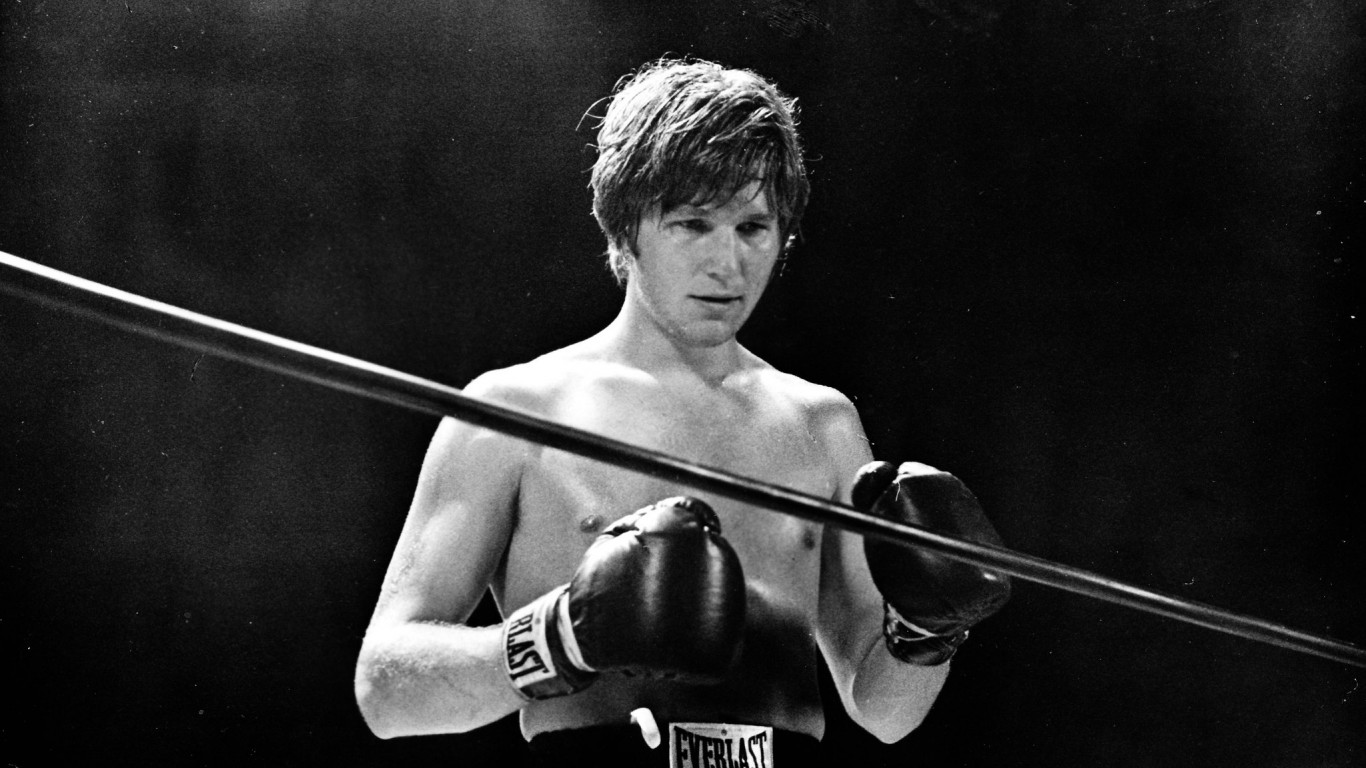 “Fat City” is director John Huston’s unsparing, unsentimental look at the career fate of two boxers and their seedy world they inhabit. It was one of Huston’s later movies, and Susan Tyrell received an Oscar nomination for Best Actress for her work in the movie. 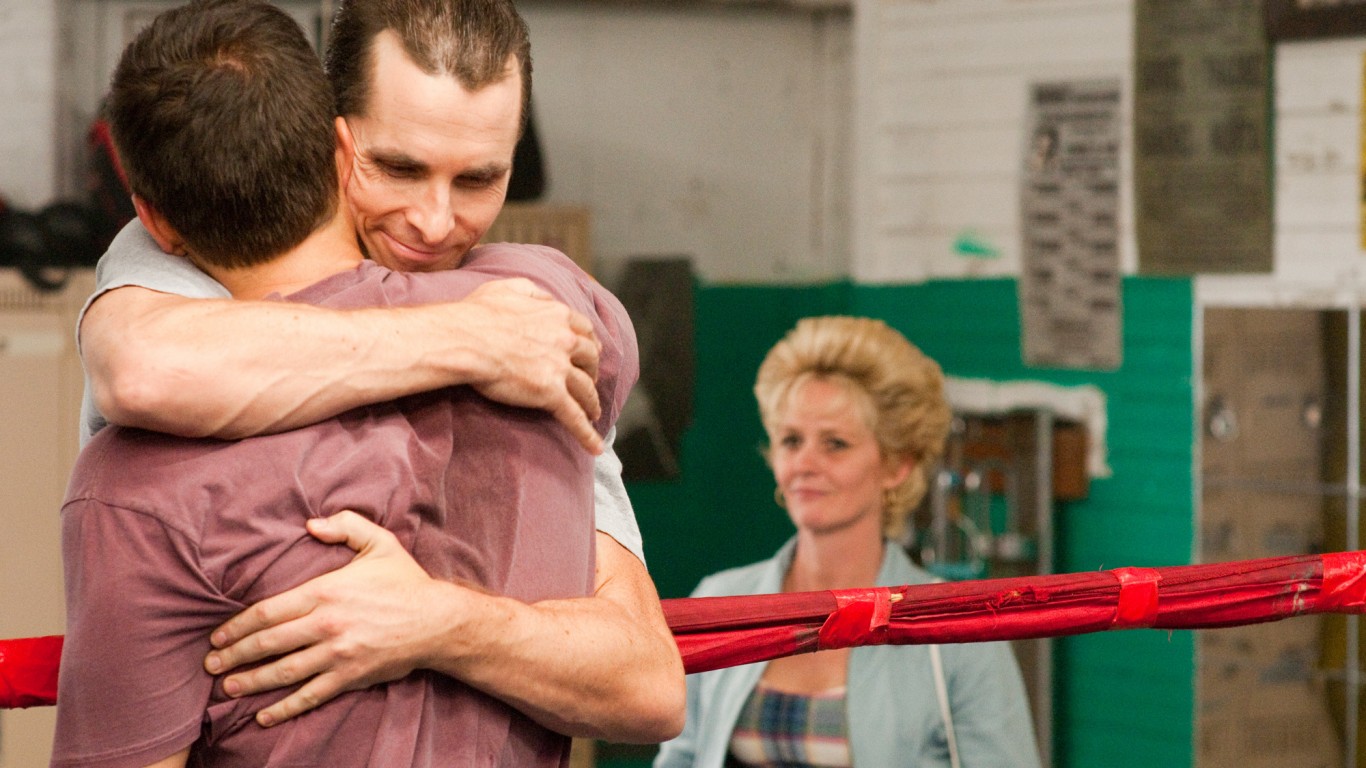 “The Fighter” is based on the true story of boxer Mickey Ward (Mark Wahlberg), who is from Massachusetts. Ward is from a dysfunctional family, which includes his unreliable half-brother Dicky (Christian Bale) who also serves as his trainer. Ward must decide if he can really keep his relationship with his family intact as he chases a shot at a title. Bale and Melissa Leo (who played Ward’s mother) both won an Academy Award — for best supporting actor and best supporting actress, respectively. “The Fighter” was nominated for five other Oscars. 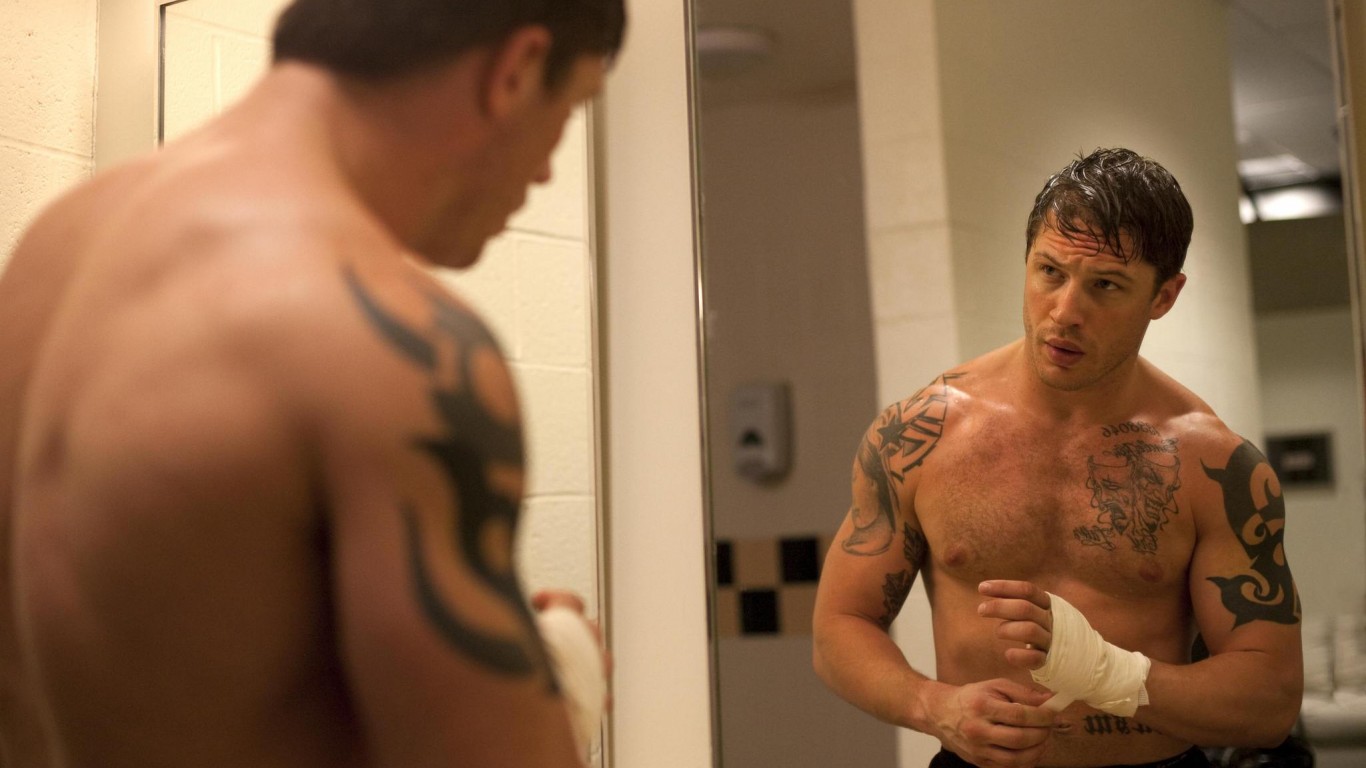 A young Marine veteran returns home where he is trained for a mixed martial arts fight by his father, a former wrestling coach and recovering alcoholic. Problems arise when the older brother enters the MMA tournament. Nick Nolte was nominated for an Oscar in the best supporting actor category for his portrayal of the father. 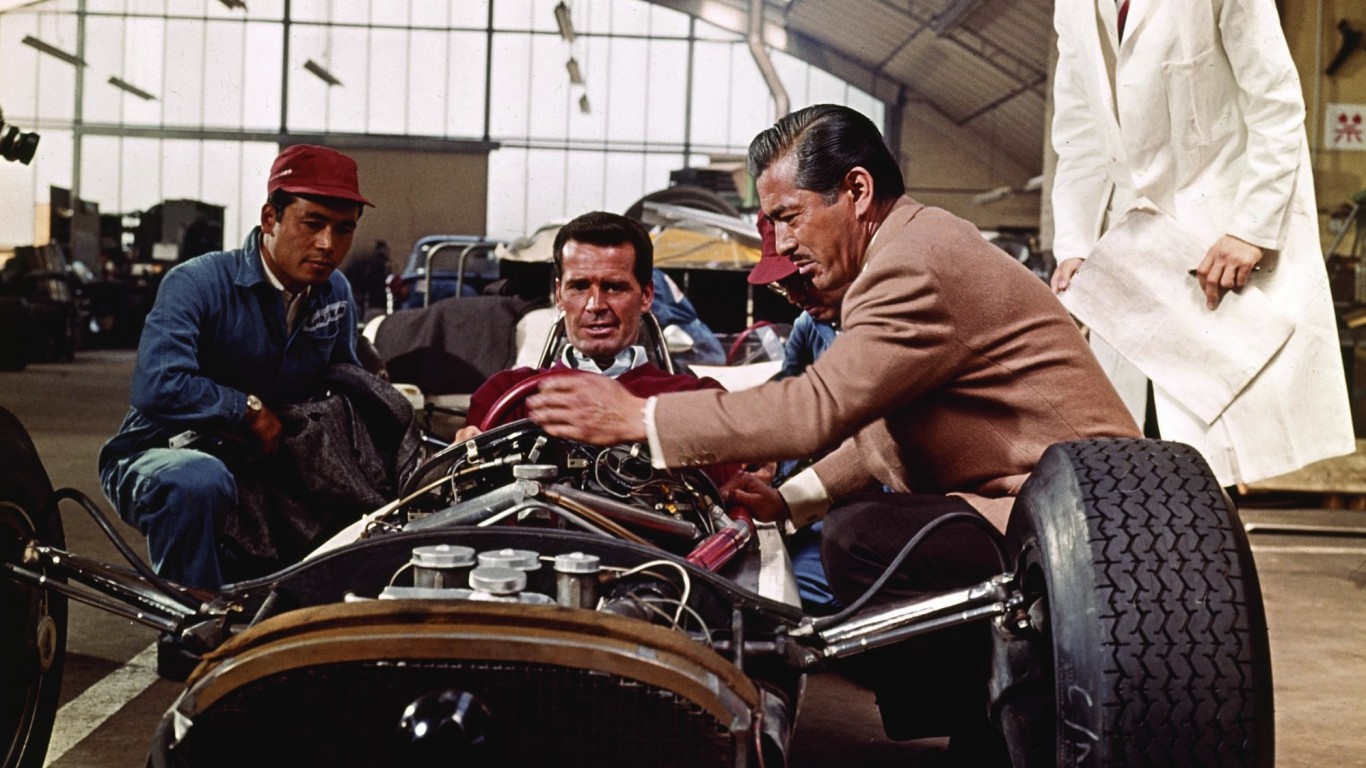 Legendary racing drama “Grand Prix” tells the story of Pete Aron (James Garner), who was dropped by his sponsor following a crash that injures a teammate. Aron joins a rival team while also maintaining an affair with another man’s wife.