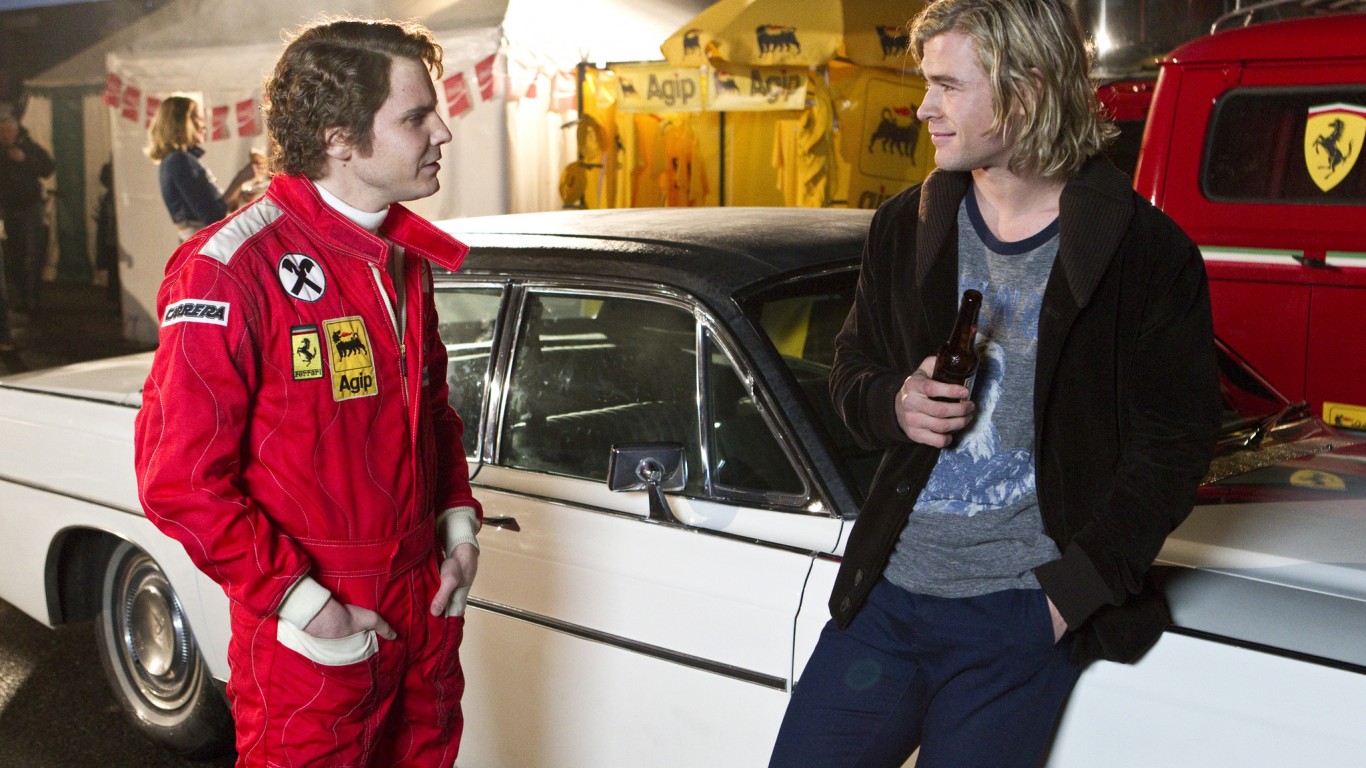 Oscar winner Ron Howard (“A Beautiful Mind”) directed this sports drama about the legendary rivalry between two of the most popular Formula One drivers of the 1970s — fun-loving James Hunt, played by Chris Hemsworth, and disciplined Niki Lauda, played by Daniel BrÃ¼hl. Wesley Morris from Grantland described the movie’s script as a “speculative duet built around a moment of newsworthiness.” 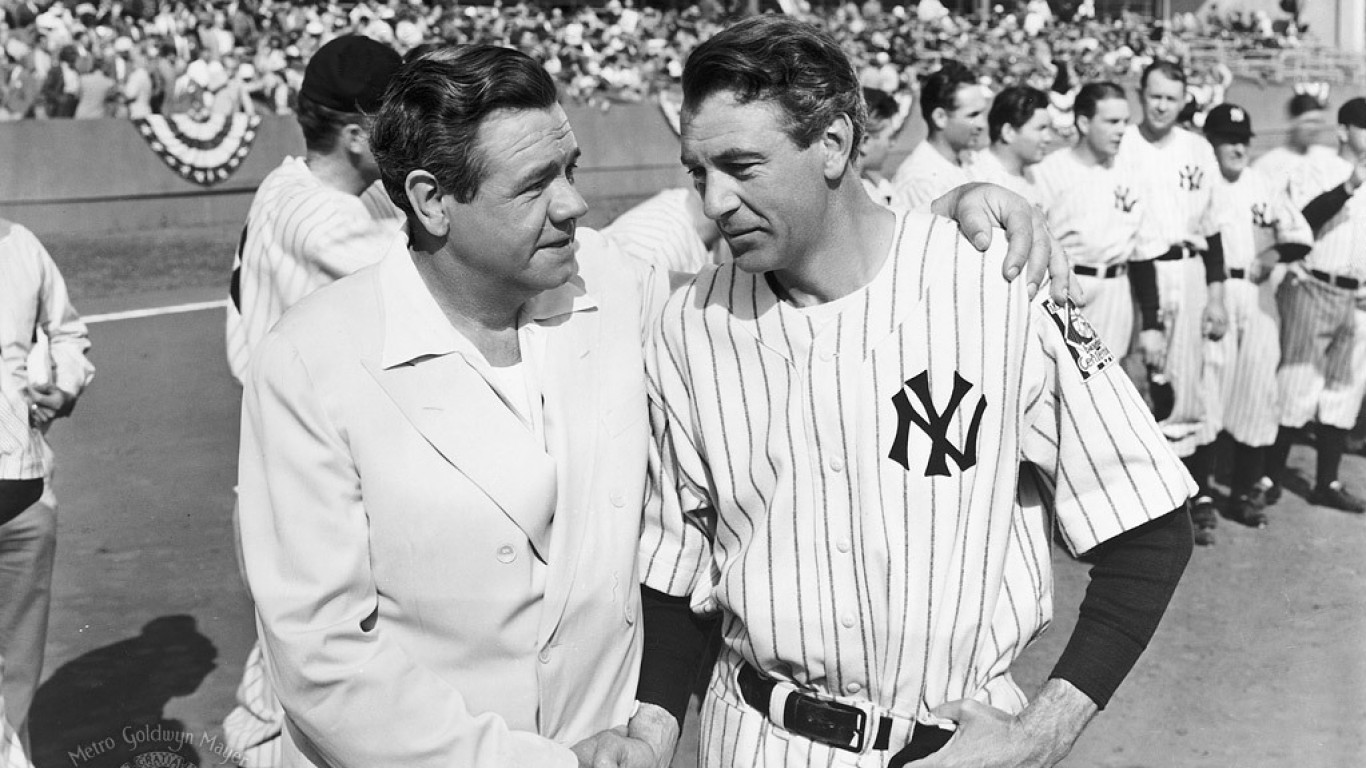 Gary Cooper starred as Lou Gehrig, the New York Yankees Hall of Fame first baseman whose career was cut short by the neuromuscular disease amyotrophic lateral sclerosis. The Oscar-winning movie is a tribute to the courage Gehrig displayed in the face of the crippling disease.

24/7 Wall St.
The Most Bankable Actors of the 21st Century 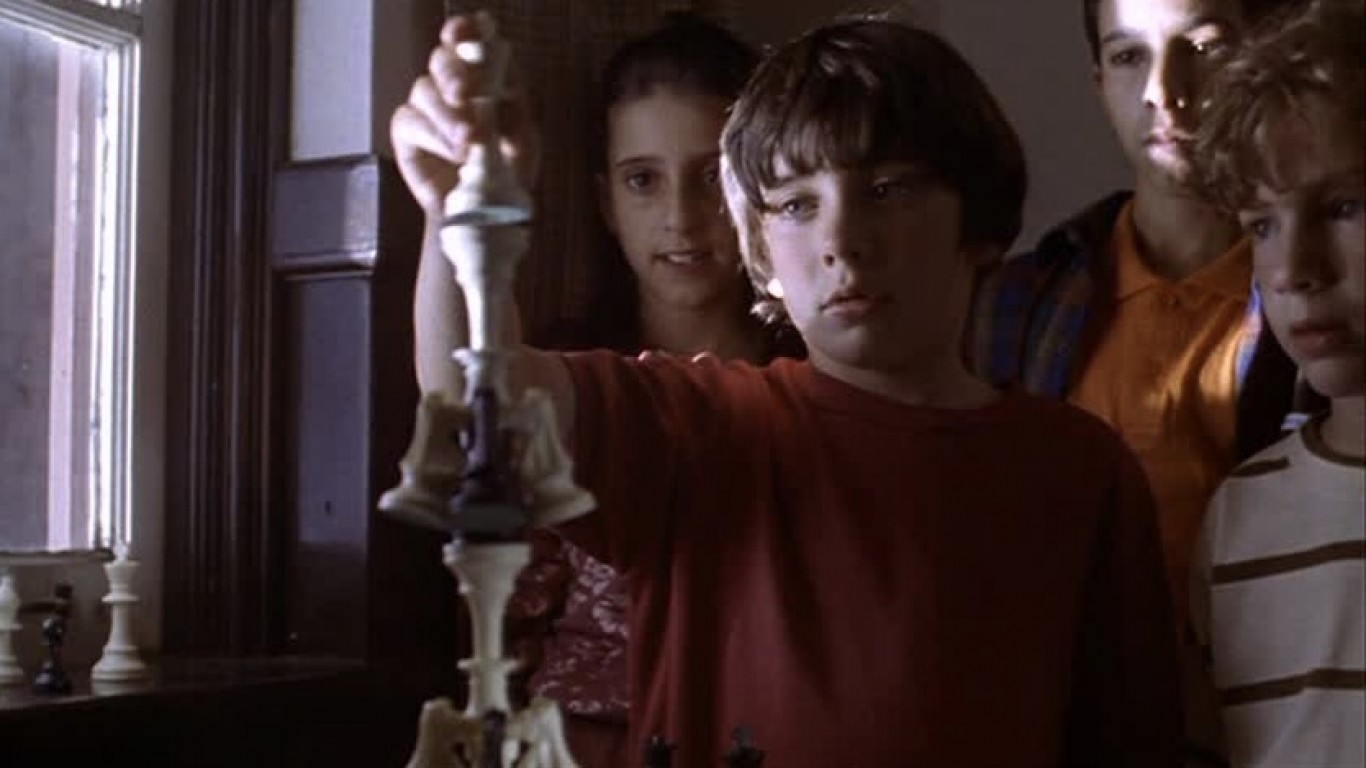 “Searching For Bobby Fischer” is based on a true story. The movie follows 7-year-old chess prodigy Joshua Waitzkin who doesn’t want his talent to consume his life. The movie “uses a prodigy’s struggle to find personal balance as the background for a powerfully moving drama,” according to Rotten Tomatoes’ Critics Consensus. 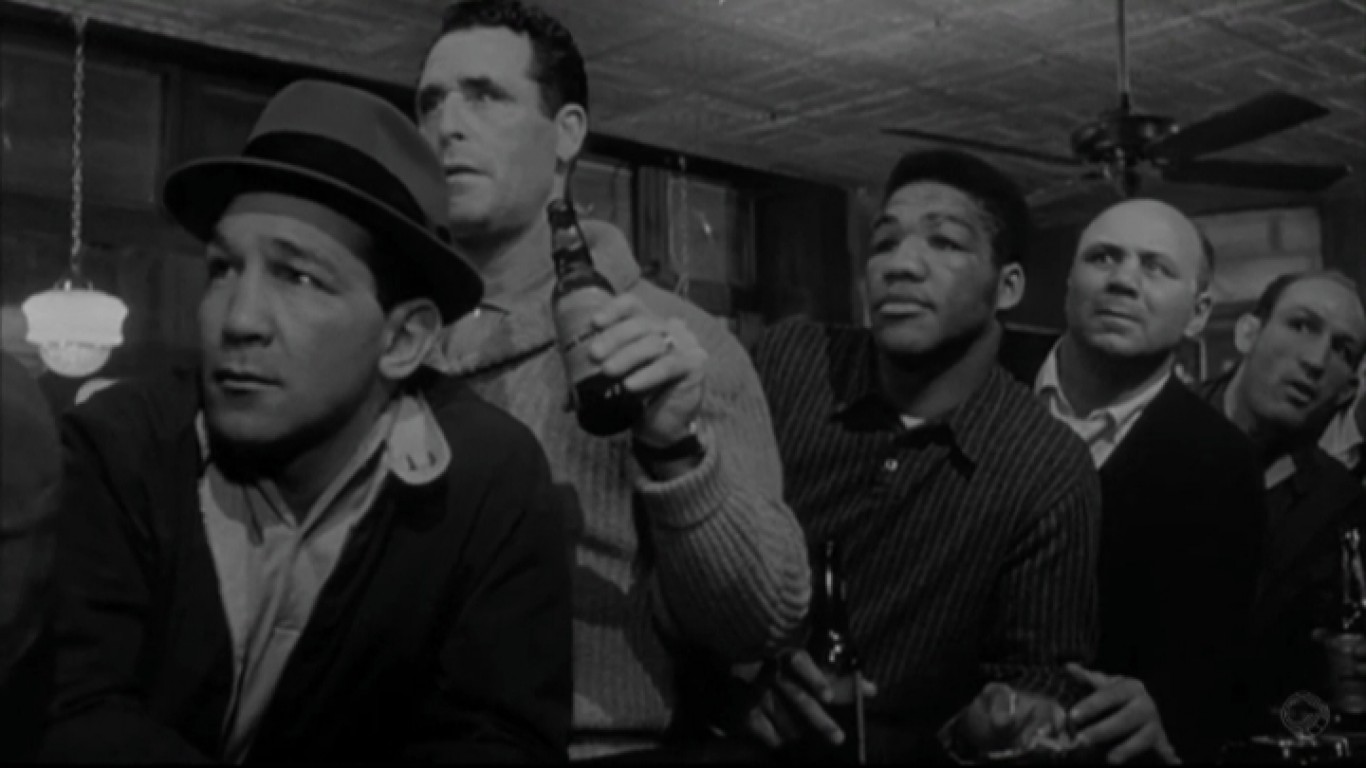 “Requiem for a Heavyweight” is one of a number of boxing films to rank among the best sports movies of all time. It centers on an aging pugilist (Anthony Quinn) who, after being knocked out by a young Cassius Clay, must decide if he can keep his career going — all while contending with the corruption surrounding him outside the ring. 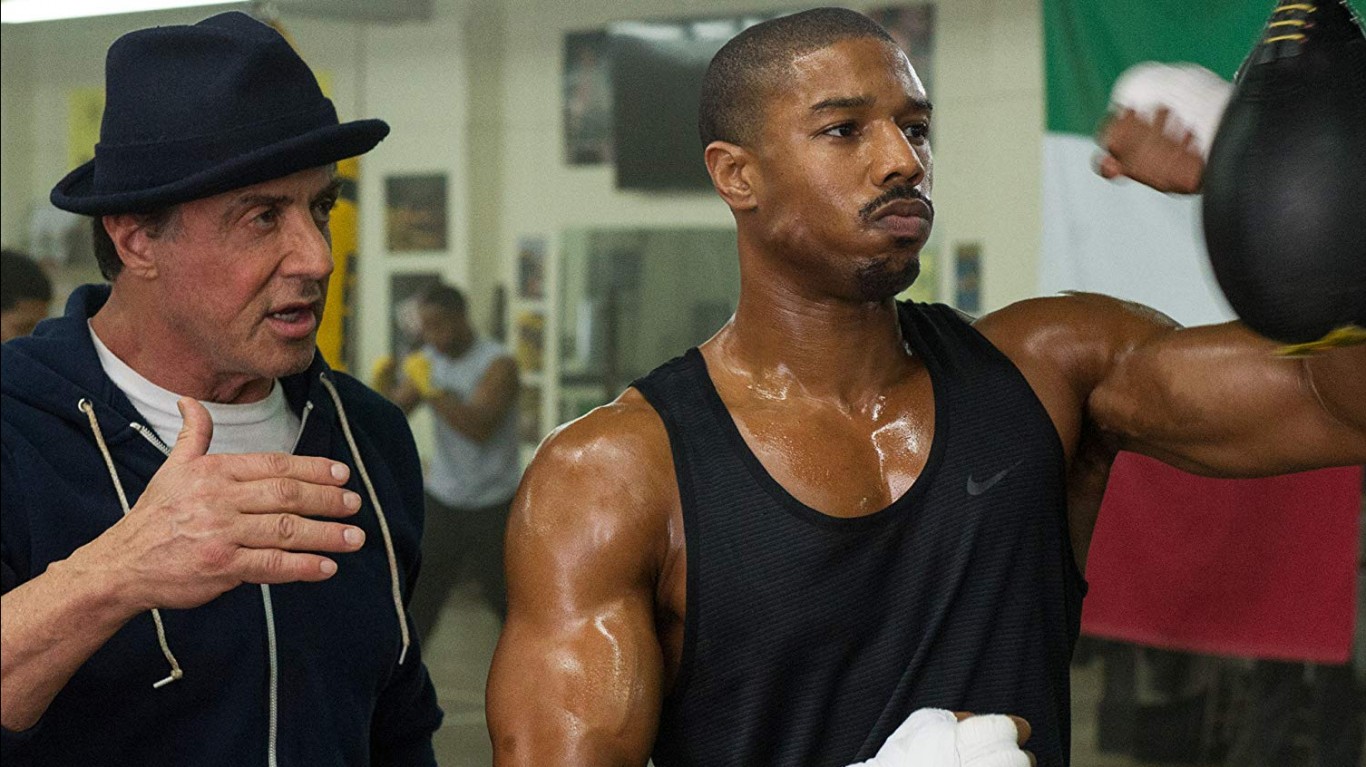 Ryan Coogler put the gloves back on the Rocky franchise with this story about retired fighter Rocky Balboa training and mentoring Adonis Johnson, the son of his deceased friend and ex- rival Apollo Creed. Critics Consensus on Rotten Tomatoes noted the film “extends the boxer’s saga in interesting new directions while staying true to its classic predecessors’ roots.”