College Majors With the Highest Unemployment 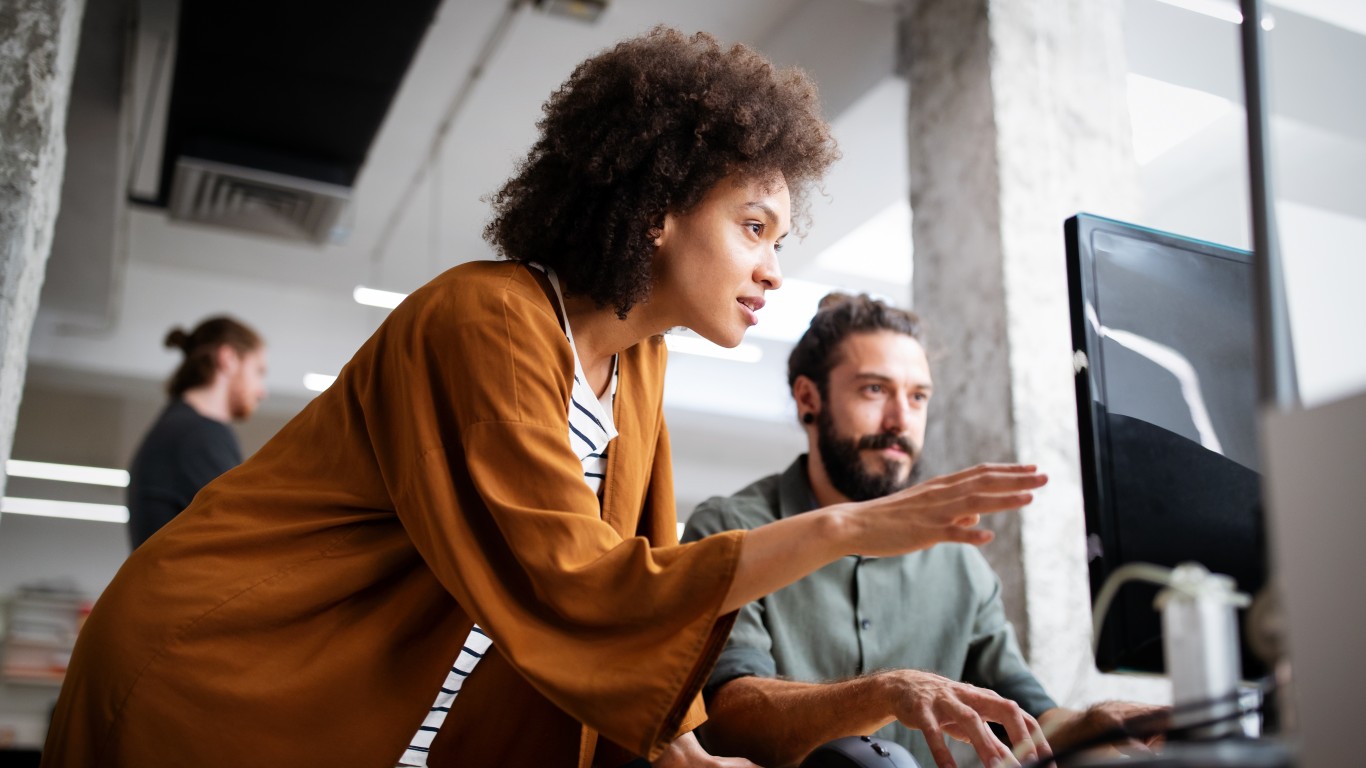 Advertising and public relations is a relatively population major, as over a quarter of a million Americans in the labor force have a degree in the subject. The unemployment rate among them is 3.6%, slightly higher than the 2.6% jobless rate among all college graduates.

While some jobs that this major prepares graduates for, like public relations specialists or advertising managers, are projected to grow faster than average in the coming years, others are not. For example, demand for advertising sales agents is projected to fall by 6% over the decade ending in 2029 as advertising in print media becomes less common as digital mediums expand their reach. 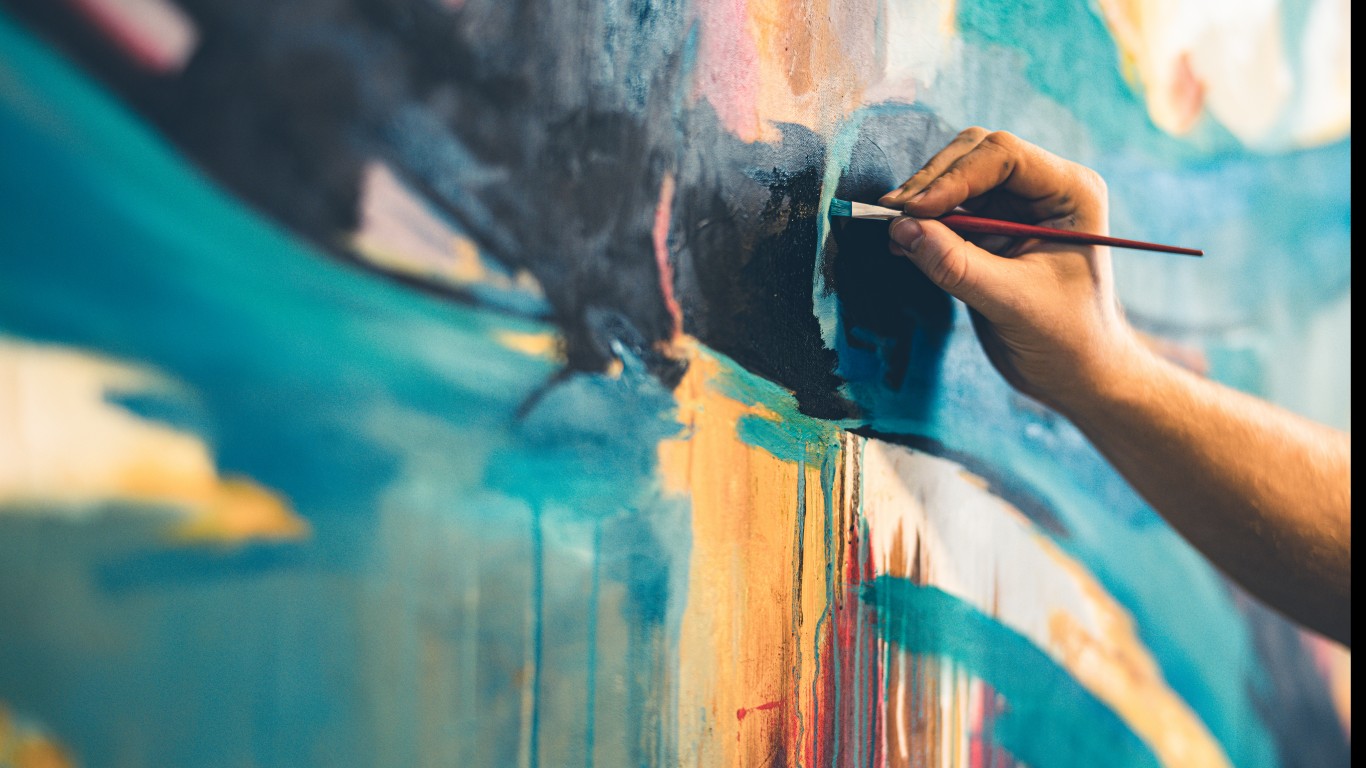 Fine arts is one of the most popular majors offered at American colleges and universities. There are over 620,000 people in the labor force who studied fine arts. The major is also one of the less practical for those looking to for a secure career, as 3.6% of those with the degree are unemployed, a full percentage point higher than the jobless rate among all college graduates.

Fine arts is typically an interdisciplinary major that draws from creative art and music as well as the history of these disciplines. 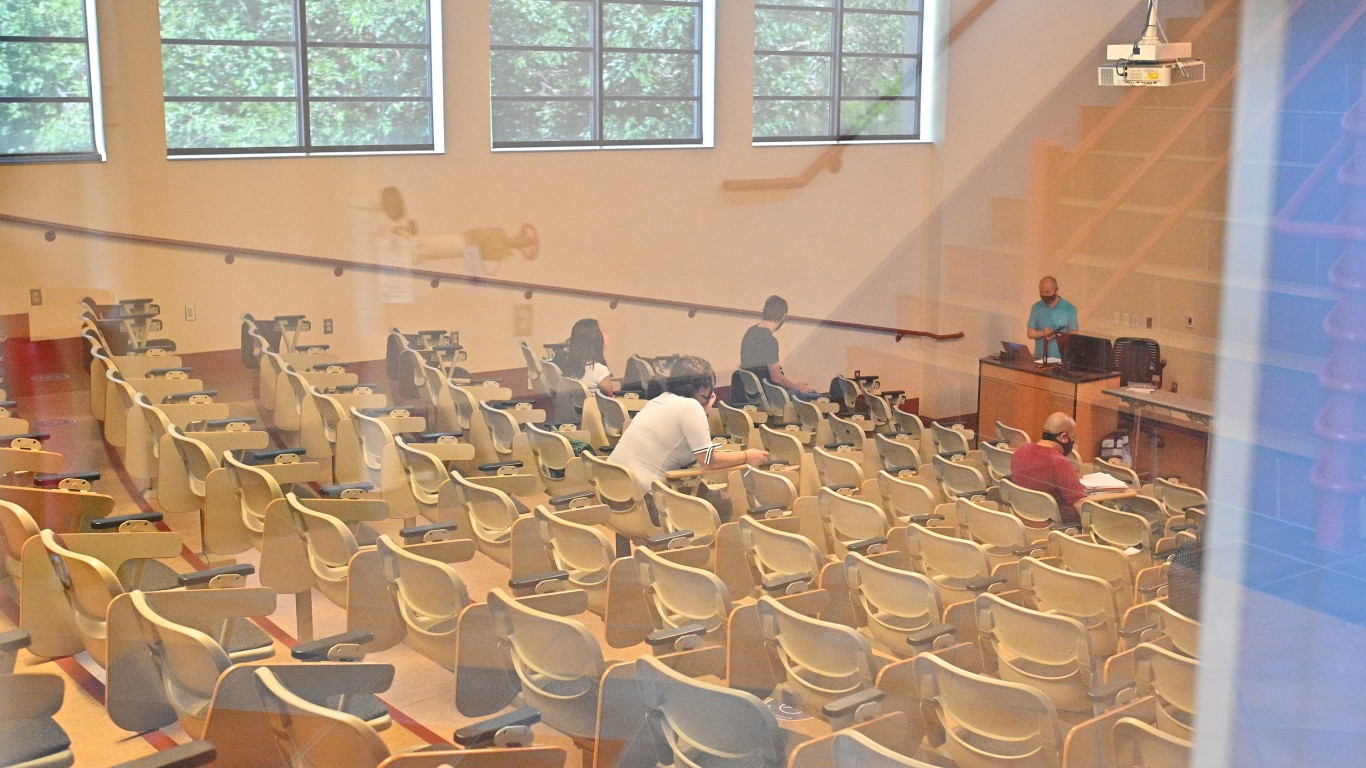 General social sciences is an interdisciplinary liberal arts major that is designed to offer students courses in a broad cross section of social sciences such as sociology, anthropology, history, economics, and psychology.

The major does not explicitly prepare students for a single occupation or career path. Partially as a result, the unemployment rate of 3.7% among the 142,784 labor force participants who majored in general social sciences is higher than the 2.6% average unemployment rate among all bachelor’s degree holders in the labor force. 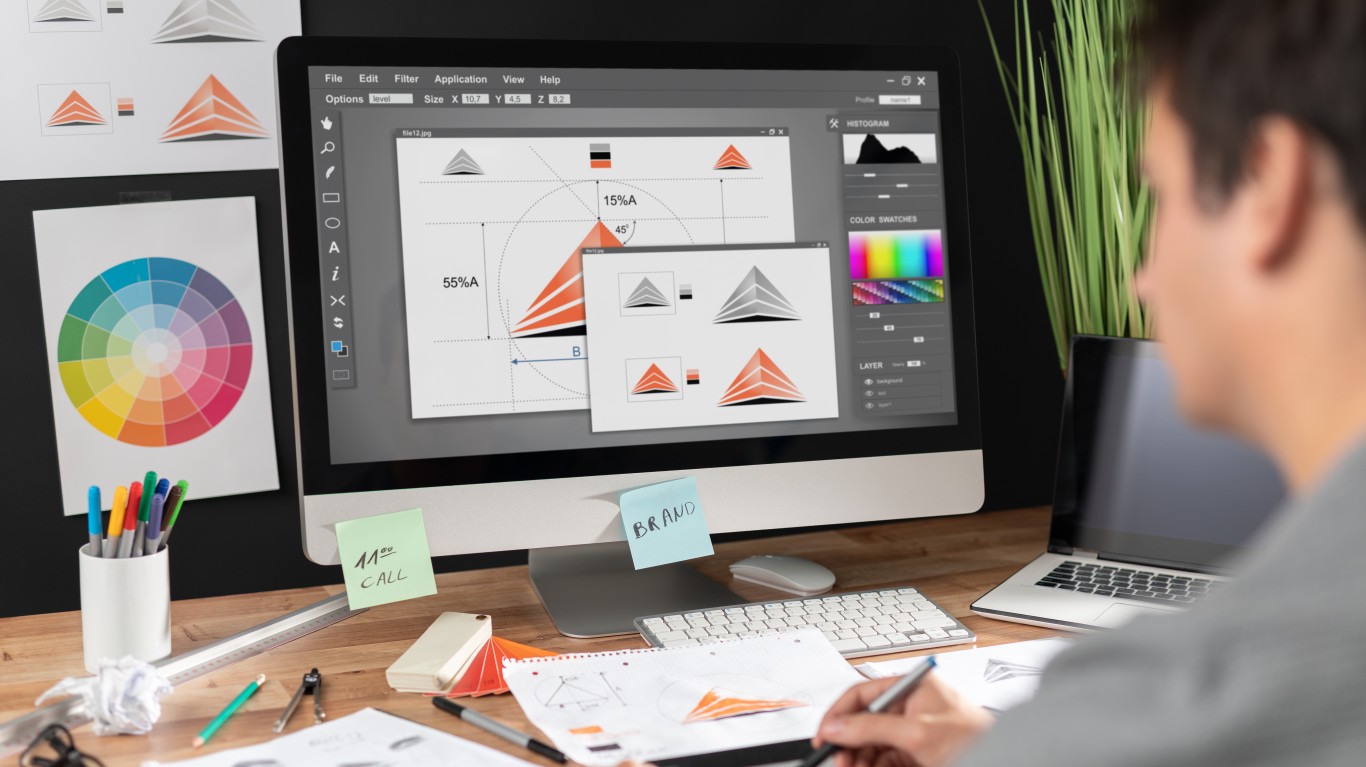 Commercial art and graphic design majors learn different computer skills and design principles to create commercial applications such as advertising. Students in the field can choose from many possible occupations upon graduation, including web development, interior design, and illustration.

Labor force participants who studied commercial art are slightly more likely to be unemployed than the typical bachelor’s degree holder in the labor force. Still, the 3.7% jobless rate among those with a degree in commercial art and graphic design is below the 4.5% unemployment rate among workers of all education levels. 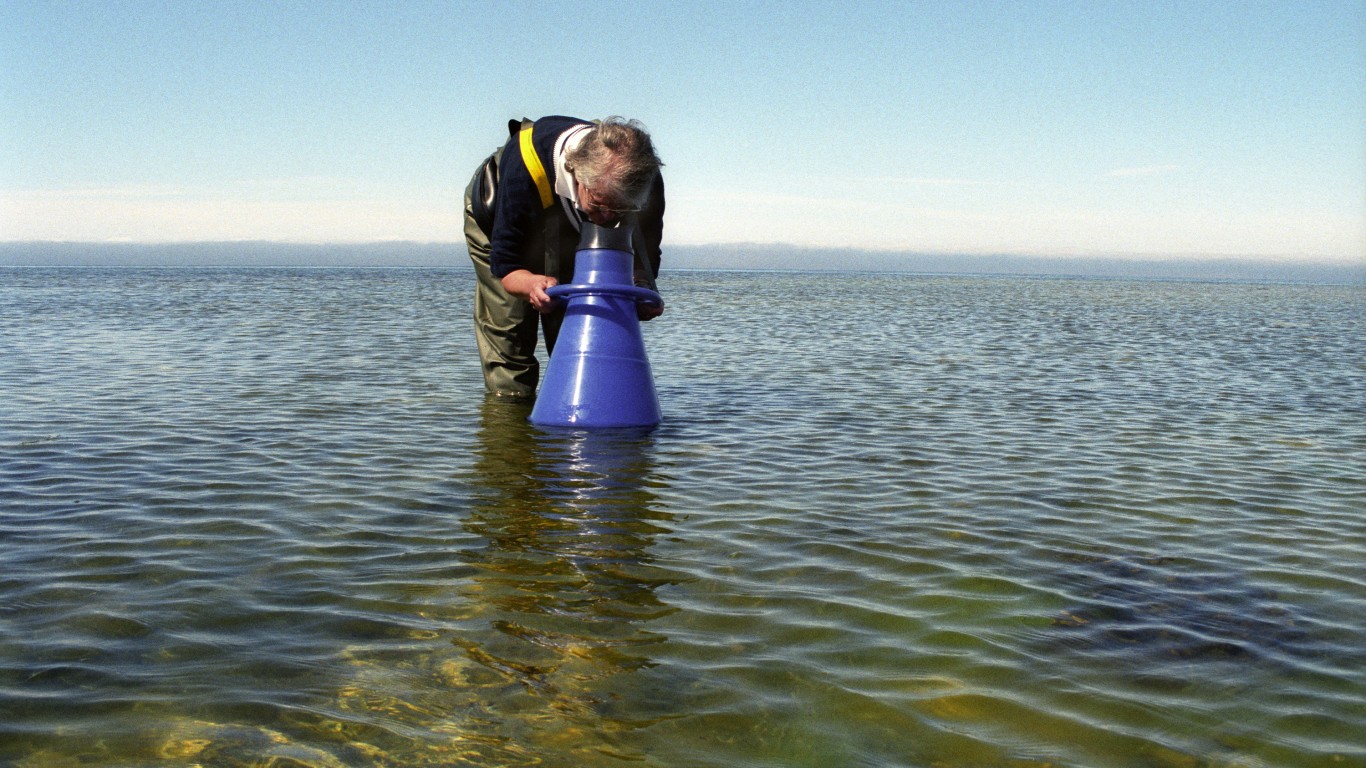 Oceanography is the scientific study of both the physical and biological properties of the sea. Jobs for oceanographers include ocean drillers, marine archaeologists, hydrologists, and marine biologists.

There are more than 19,000 labor force participants in the United States with an undergraduate degree in oceanography — and about 3.8% of them are unemployed, above the 2.6% jobless rate among college graduates but below the 4.5% unemployment rate among all education levels.