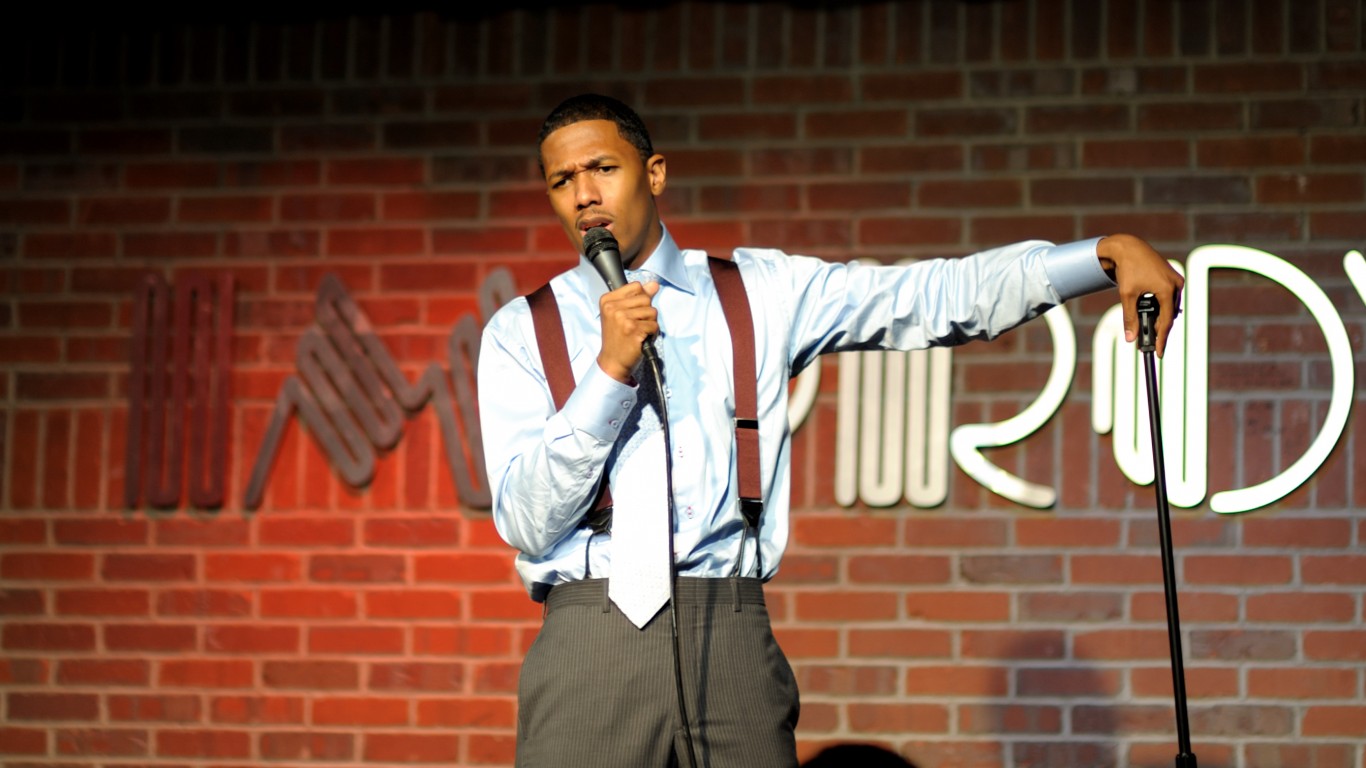 Nick Cannon is a versatile entertainer, hosting shows like “America’s Got Talent” and “Wild ‘N Out” as well as “The Masked Singer,” a celebrity singing competition that has ranked as the most popular show on broadcast television two years in a row.

Cannon is also an experienced actor, with notable roles in movies like “Drumline” and “Bobby,” as well as numerous TV appearances. 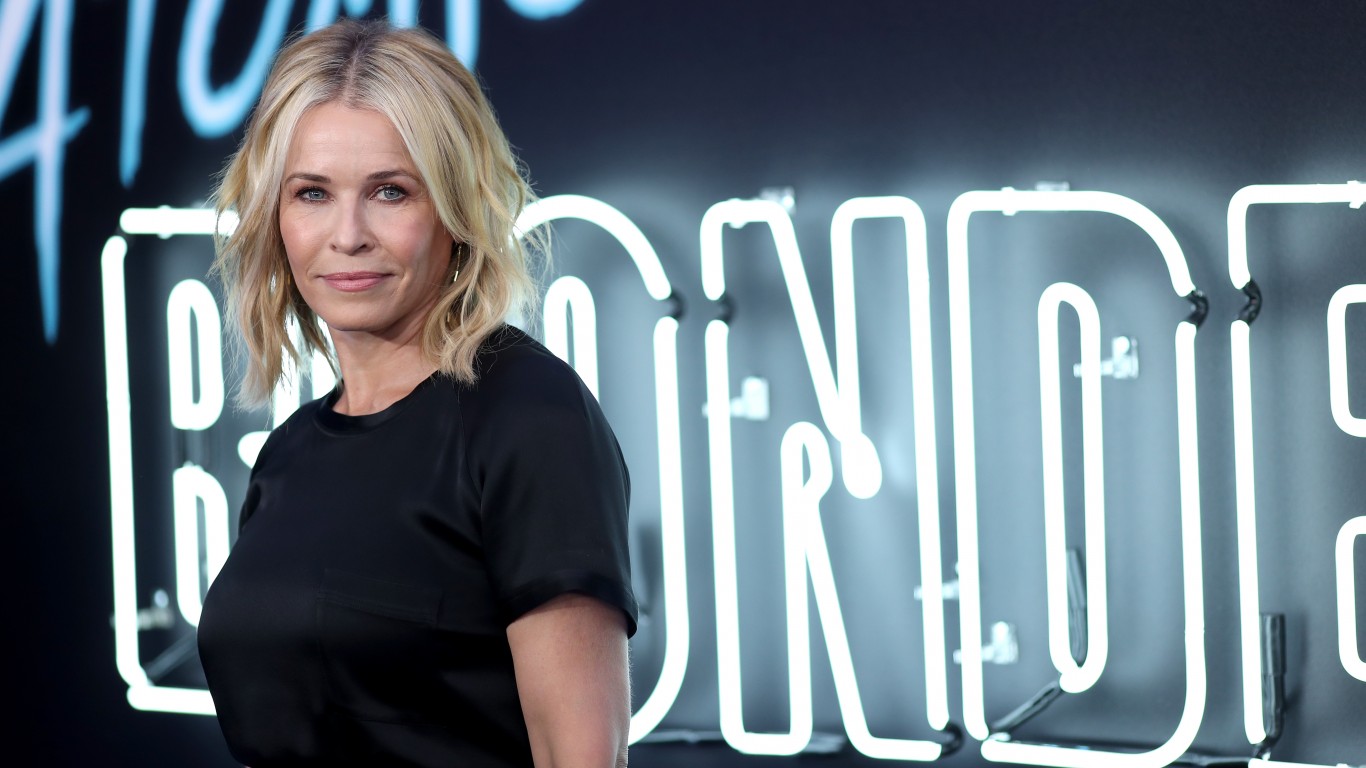 Comedian Chelsea Handler has been a television mainstay for well over a decade. She hosted “The Chelsea Handler Show” in 2006, but it was canceled after one season. Handler would go on to host a similar show, called “Chelsea Lately,” which became a success — running from 2007 to 2014 and racking up over 1,100 episodes.

Handler has been a frequent guest and guest host on talk shows, and put out several stand-up comedy specials. 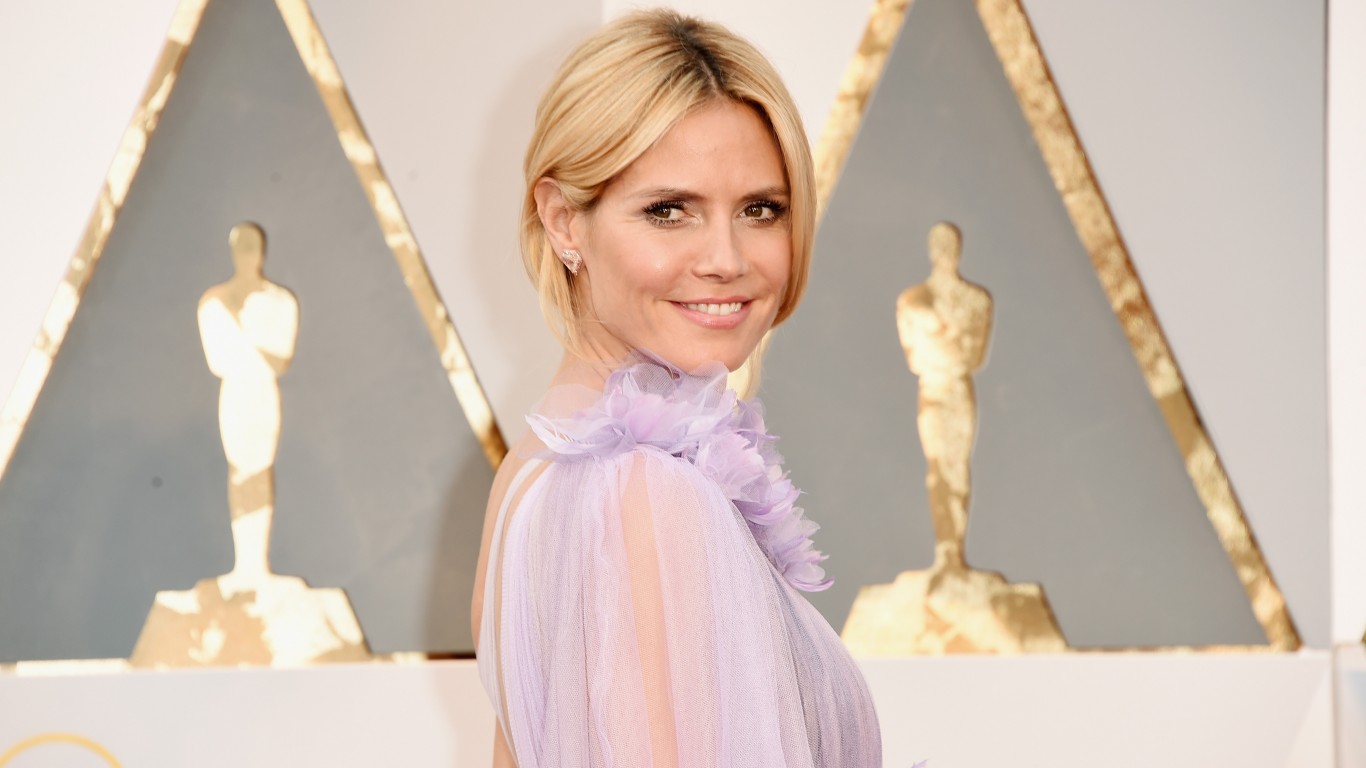 German supermodel Heidi Klum has become one of America’s favorite TV personalities largely thanks to her time on “Project Runway,” the fashion design competition show that has been on the air since 2004, and is still going strong. However, Klum and her co-host Tim Gunn left the show recently to star in another fashion competition series on Amazon Prime called “Making the Cut.”

Klum has been nominated for more than 20 Emmy awards for “Project Runway,” both for Outstanding Reality Competition Program and outstanding host. Her lone Emmy win came in 2013 for best host. 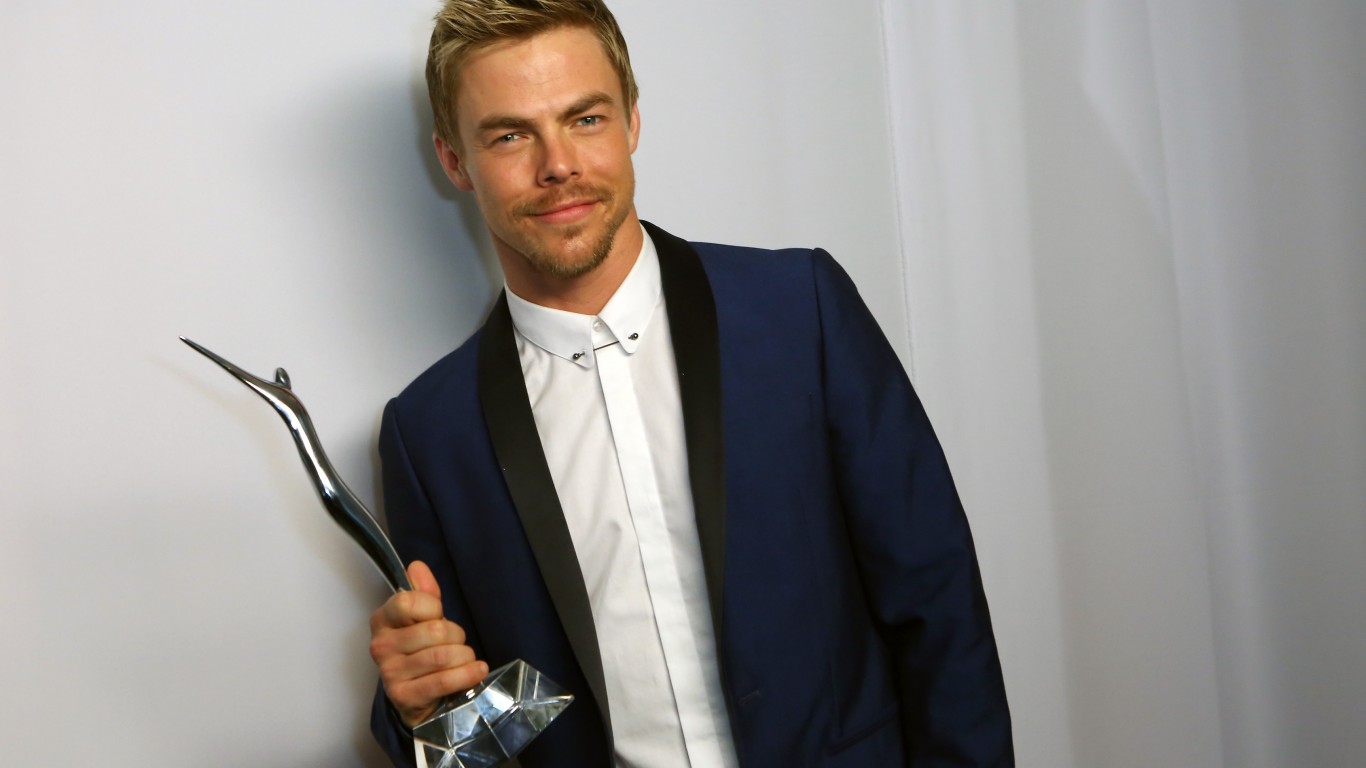 Derek Hough, the brother of actor and singer Julianne Hough, is a professional ballroom dancer and choreographer. He rose to fame as a choreographer in the dance competition series “Dancing with the Stars,” winning the show six times with his celebrity partners — more than anyone else.

Hough has been nominated for a Primetime Emmy eight times for outstanding choreography, winning twice in 2013 and 2015. Between 2017 and 2020, Hough was part of another dance competition series — “World of Dance” — but this time as a judge. 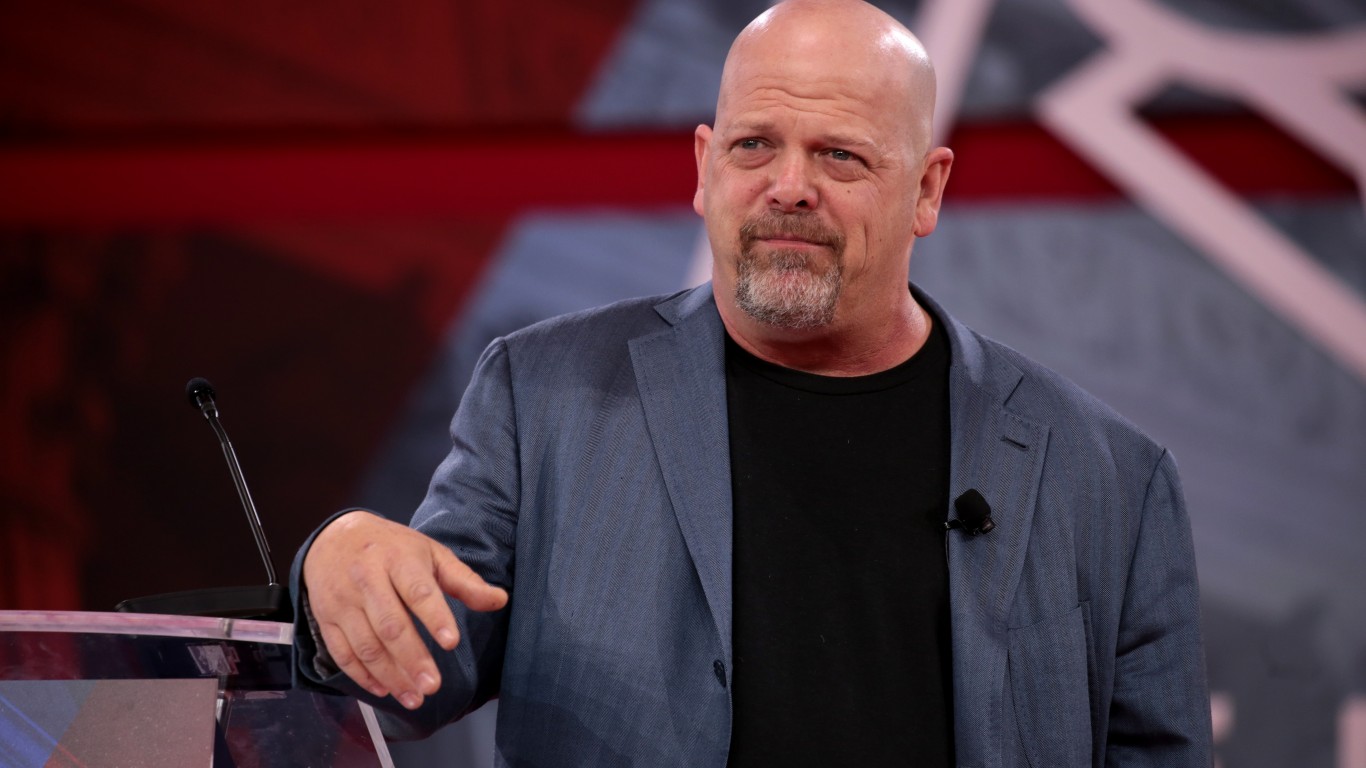 Rick Harrison is the co-owner and co-founder of World Famous Gold & Silver Pawn Shop in Las Vegas. He is best known for being a cast member of the History Channel’s reality show “Pawn Stars.” In the show, he is called “the spotter” because he is an expert at spotting fake or stolen items.

Harrison is among the most famous brokers in the pawn industry, but he has been involved in other businesses, including real estate. Since March 2019, Harrison’s Wikipedia page has been viewed an average of 2,153 times every day.