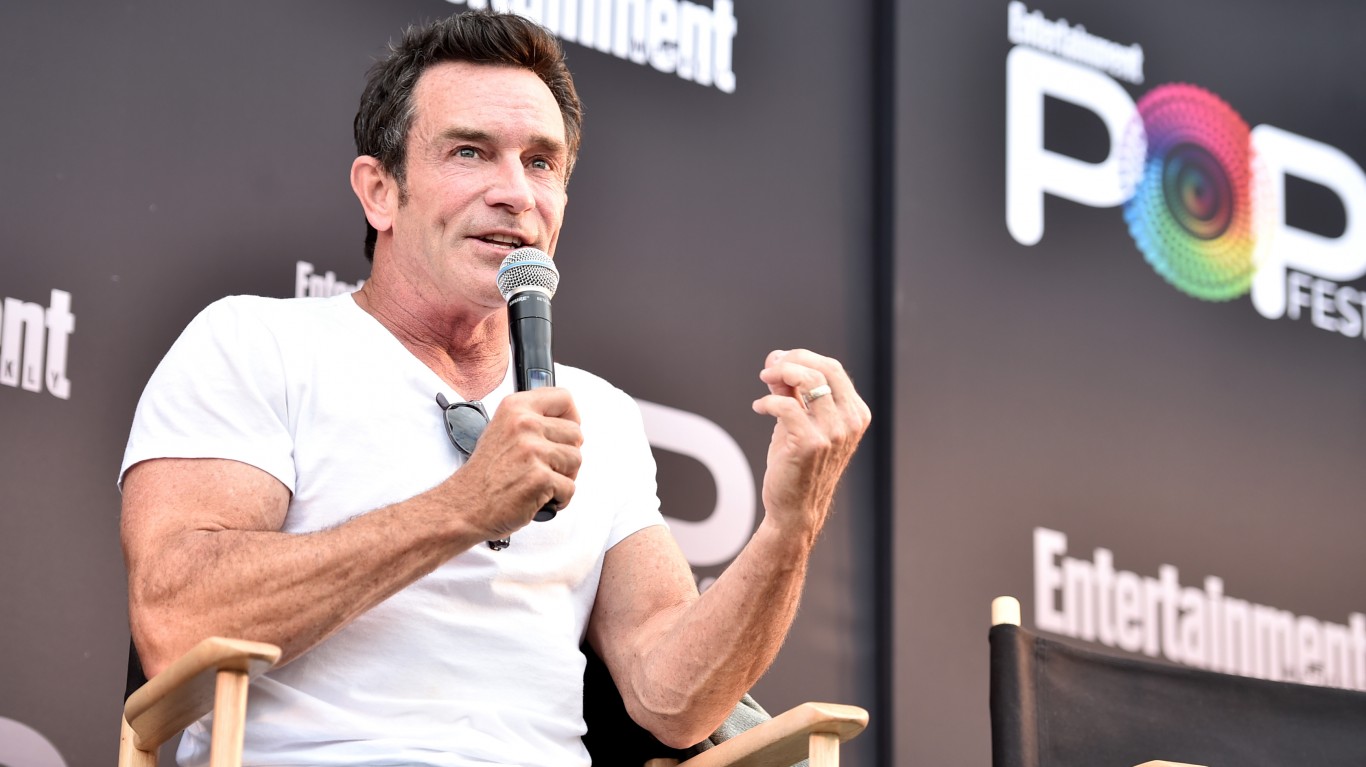 Jeff Probst is best known as the host of one of TV’s most groundbreaking and most popular shows, “Survivor.” Probst has hosted the American version of the competition program since it first debuted in 2000. The show pits castaways against each other in mental and physical contests as they compete for the title of sole survivor and a million dollar prize. The show’s 41st season is set to debut in 2021. Probst has won five Emmy Awards for “Survivor” — one for outstanding nonfiction program and four for best host of a reality or reality competition program. 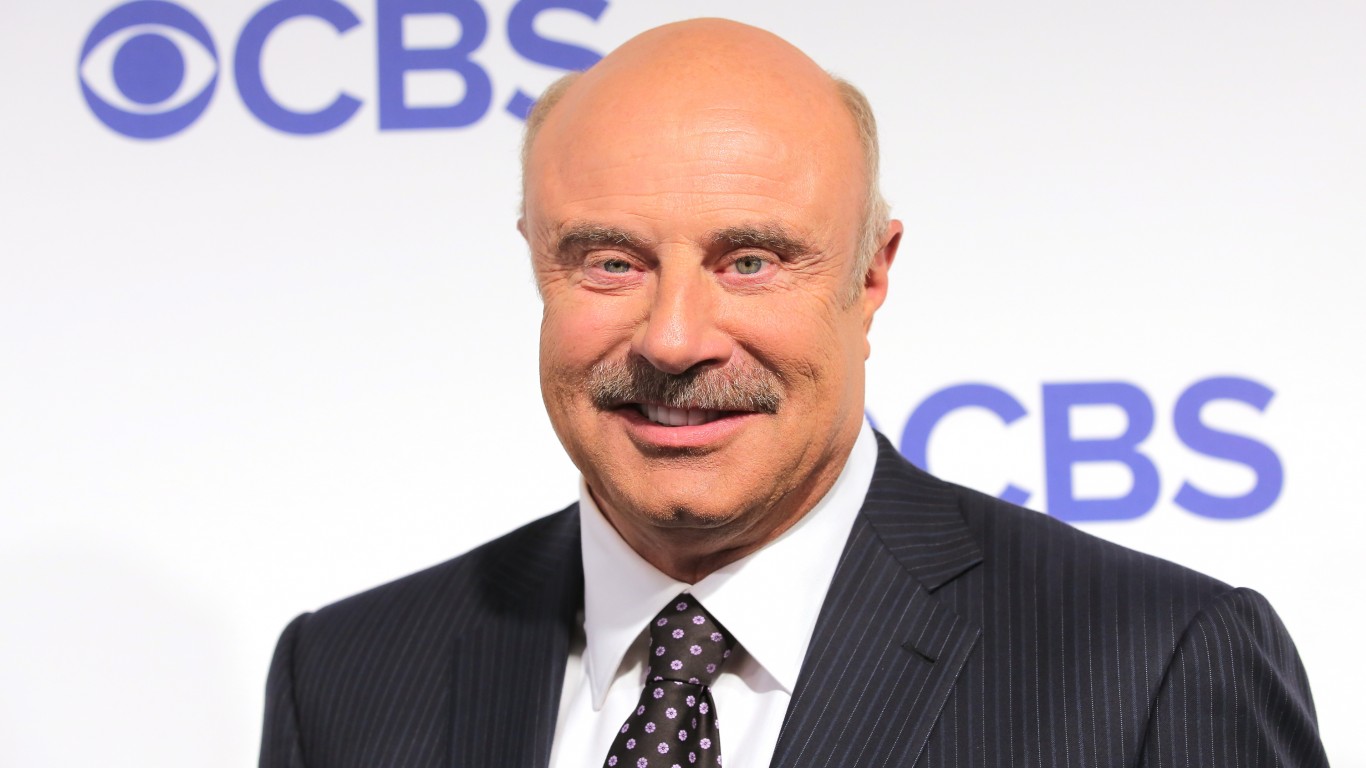 Phil McGraw is best known to the public as Dr. Phil, the host of the TV show of the same name. The reality TV talk show in which McGraw helps guests confront their problems has been on air since 2002.

McGraw has appeared as himself in several comedies, including “Scary Movie 4” and “Madea Goes to Jail.” McGraw, who has 21 Daytime Emmy Awards nominations and two wins, got a star on the Walk of Fame on Hollywood Boulevard on Feb. 6, 2020.

ALSO READ: Now Streaming Classic TV Shows That Will Keep You on the Edge of Your Seat 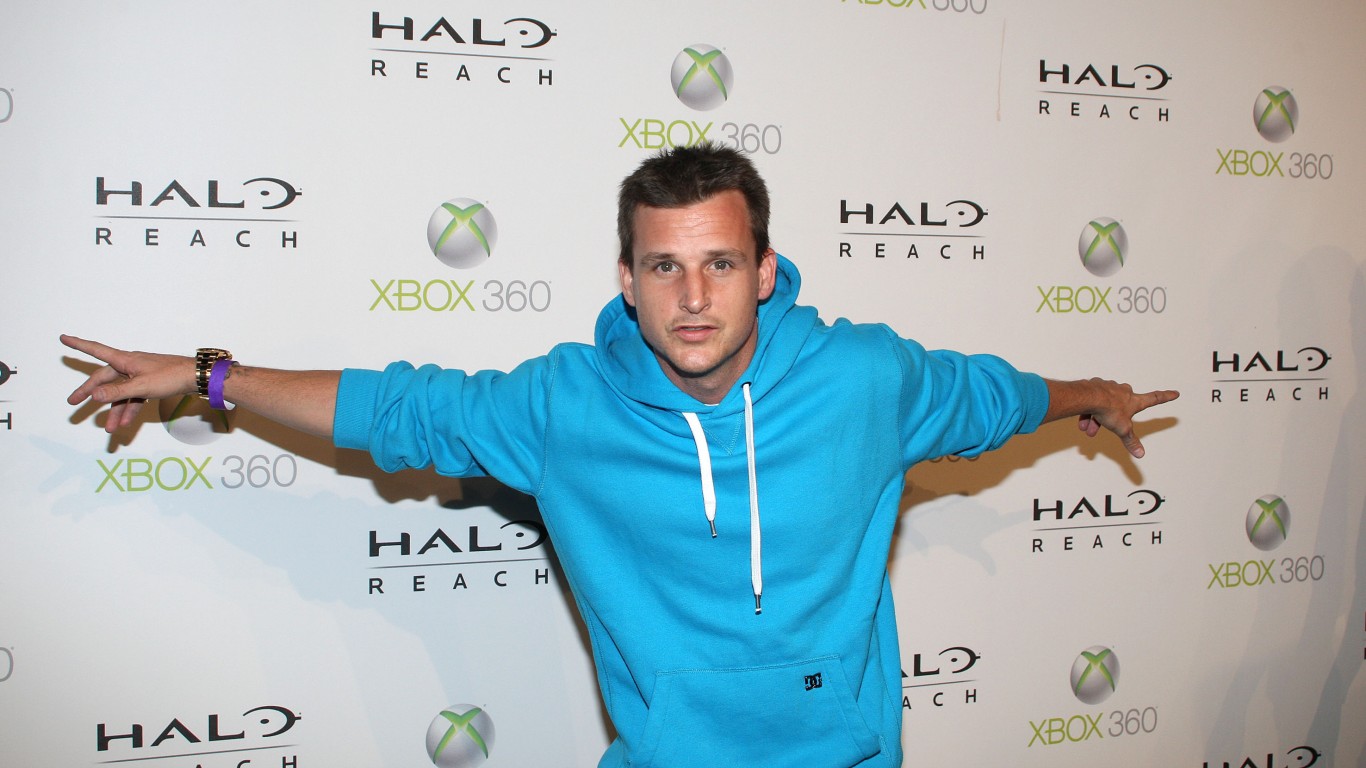 Rob Dyrdek is a former professional skateboarder turned reality TV star. He is best known for his roles in the reality TV series “Rob & Big” about his time living in Hollywood and “Rob Dyrdek’s Fantasy Factory” about a group of people thinking of new things to do every week, like stunts, pranks, and business ideas.

Dyrdek has not only been nominated for a Teen Choice Award in the TV Personality and male variety star categories a total of five times, but also has set 16 Guinness World Records in skateboarding. 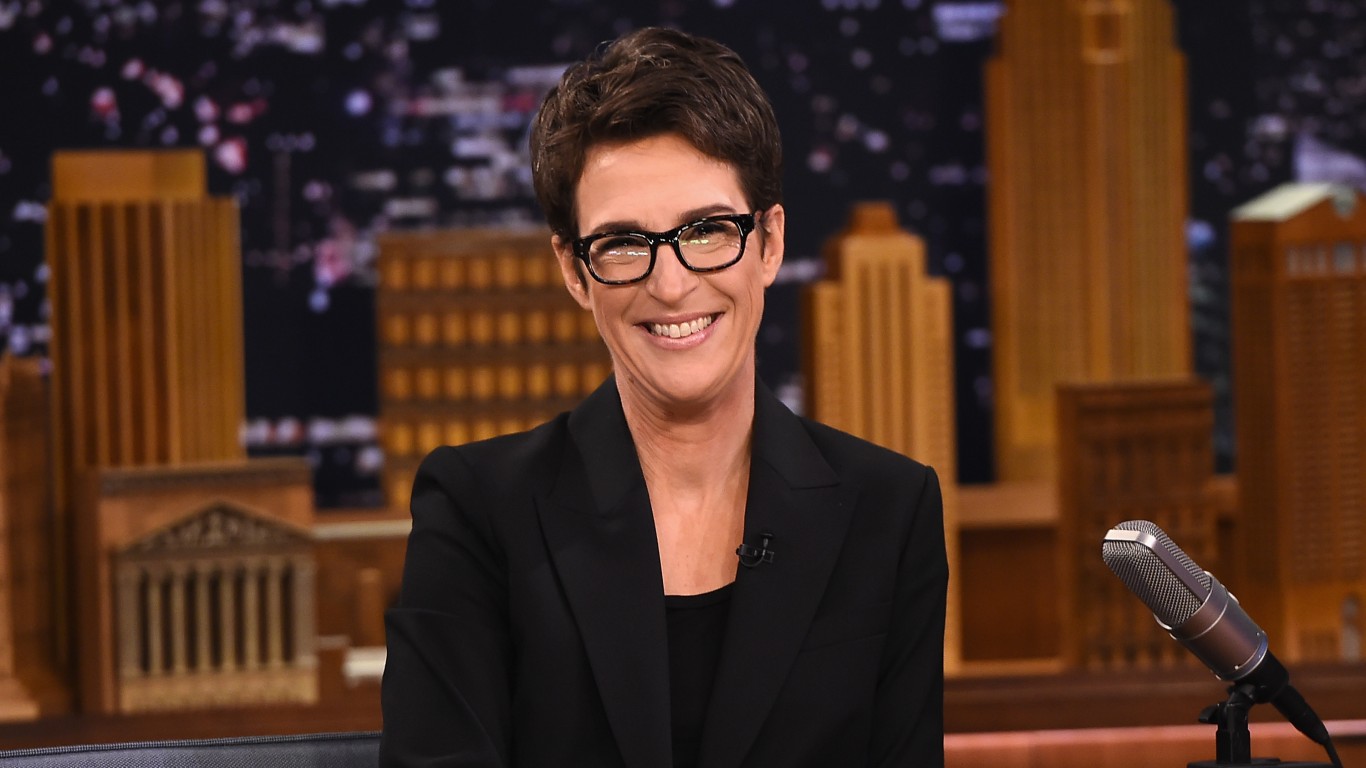 Rachel Maddow is known as a TV news program host and a liberal political commentator. In March 2018, “The Rachel Maddow Show,” which has been on air since 2008, was America’s highest-rated cable news show, with a daily average of just over 3 million viewers that month. Maddow has been featured in many TV series and movies, including “The Ides of March,” as herself.

In 2021, Maddow won a Grammy for Best Spoken Word Album for “Blowout: Corrupted Democracy, Rogue State Russia, and the Richest, Most Destructive Industry on Earth.” 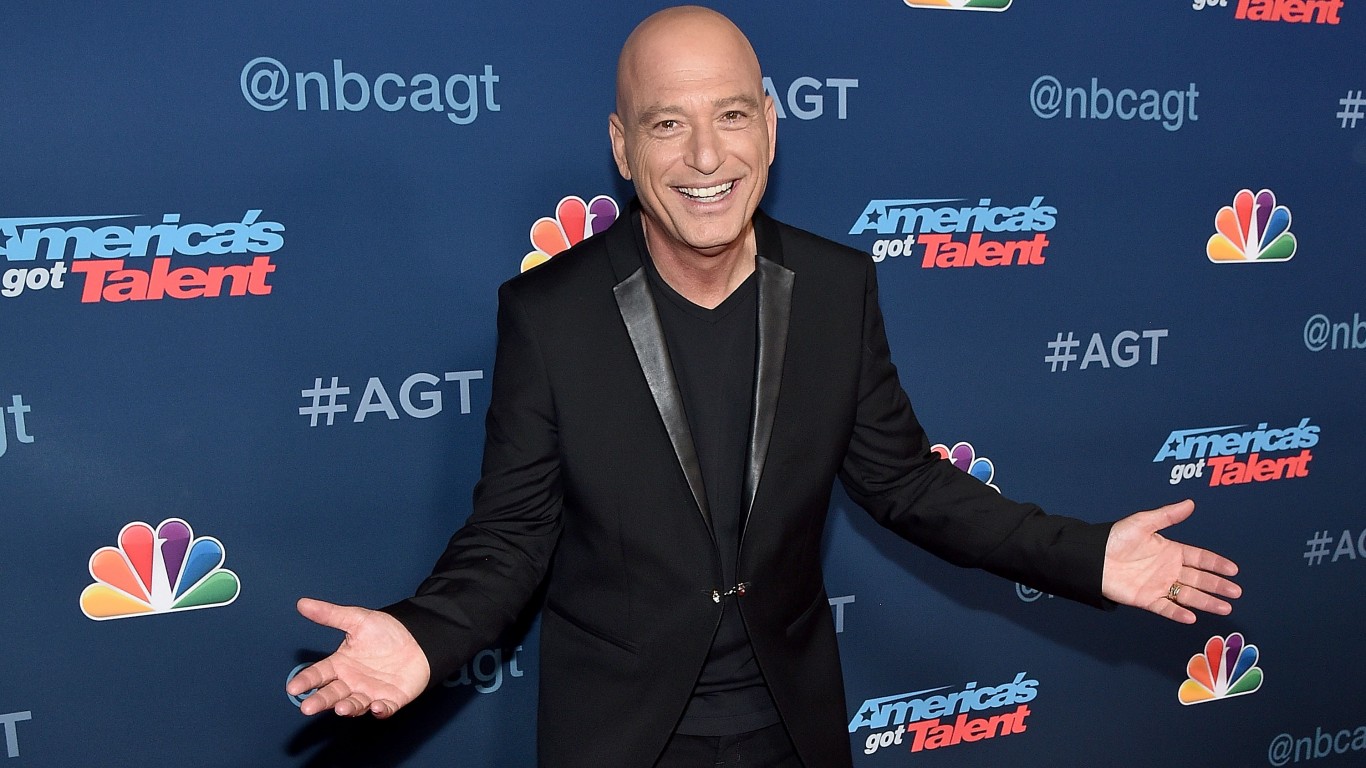 Howie Mandel started out as a stand-up comedian. He rose to fame playing a doctor in the five-time Golden Globe nominated medical drama “St. Elsewhere” from 1982 to 1988. More recently he has been a household name for hosting the NBC’s TV show “Deal or No Deal” between 2005-2009 and then its revival 2018-2019 and being one of the judges on “America’s Got Talent.”

Mandel is only the third game show host — after Monty Hall and Alex Trebek — with his own star on Canada’s Walk of Fame, which he received in 2009. He was honored with a Hollywood Walk of Fame star in 2008.