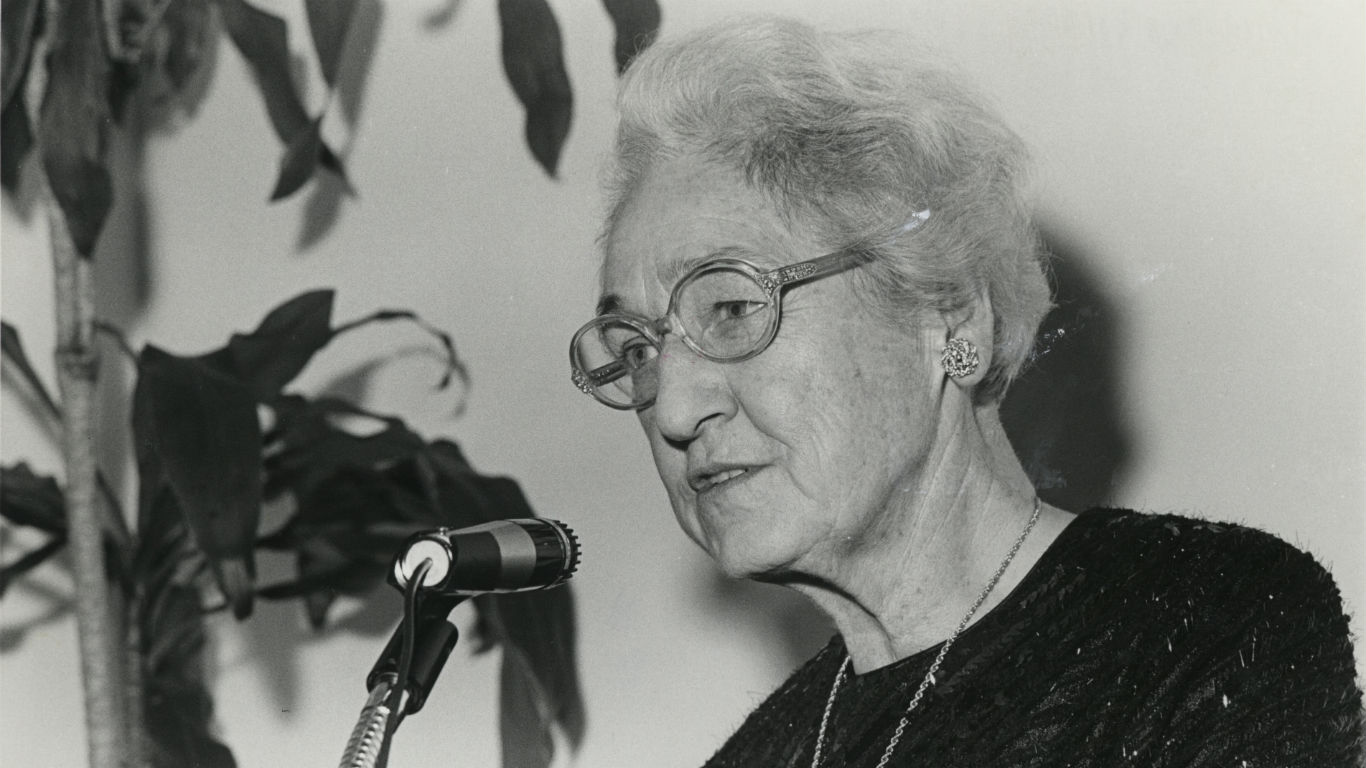 Starting out as a surgeon with a medical degree from Columbia University, Virginia Apgar, as a woman, was discouraged from pursuing surgery as a career and changed course to become an anesthesiologist. As that profession gradually gained respect within the medical community and academia, Apgar became the first female full professor of medicine at Columbia. Concerned about the effects of anesthesia on newborns, she developed a test for assessing a baby’s health immediately after birth. Known as the Apgar score — which assesses heart rate, respiratory effort, muscle tone, reflex response, and color — the test has become a standard used around the world. Later in life, Apgar gave up medicine to study public health and became an advocate for infant health and the prevention of birth defects. 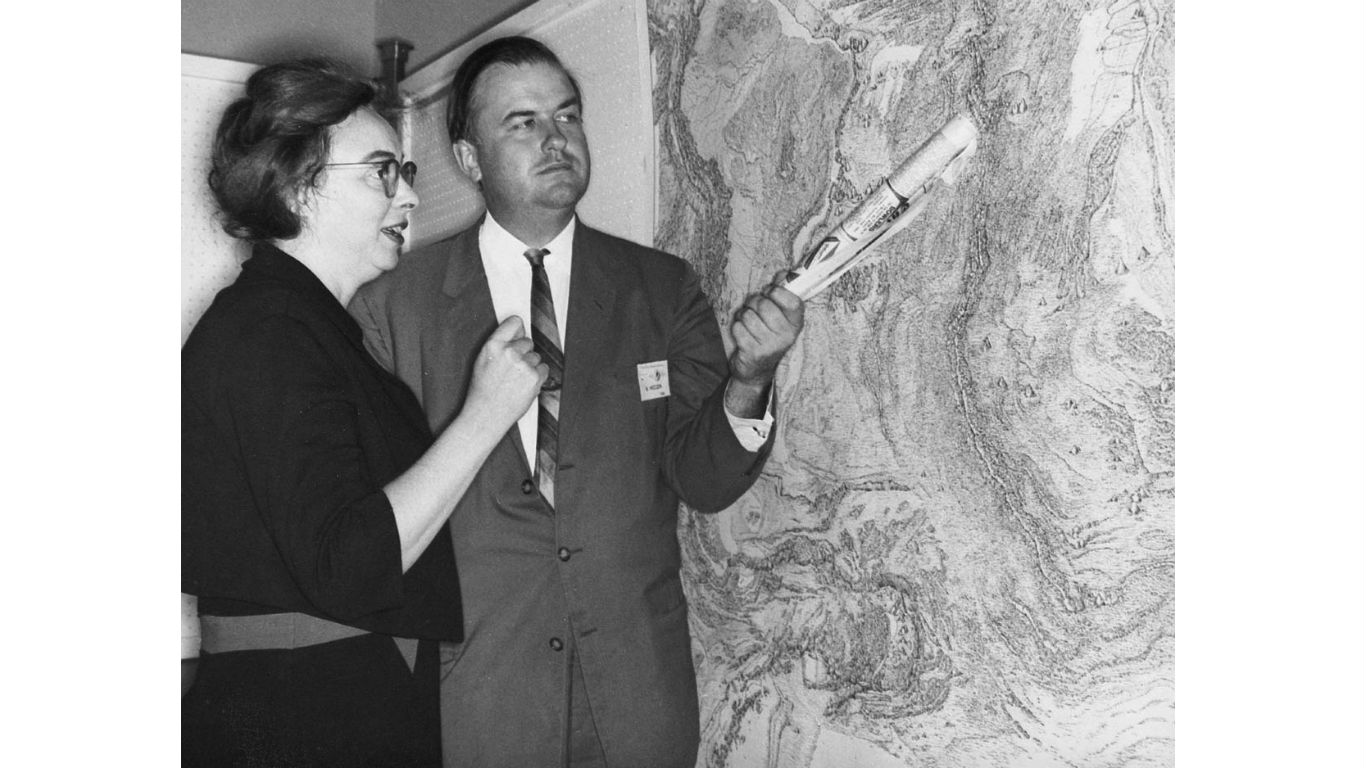 Trained as a geologist, Marie Tharp took a job as a research assistant at the Lamont Geological Laboratory in Columbia University in New York where she became part of a project to map the ocean floor. As a woman, Tharp was not allowed on research vessels, so she worked as a cartographer, using sonar data collected by her long-time collaborator, Bruce Heezen. In drawing the topography of the Atlantic Ocean she discovered canyons, mountains, and ridges that had not been known to exist, and went on to map the other oceans of the world. Tharp’s work led her to promote, and later prove, the theory of continental drift, a finding initially received with skepticism but later accepted by the scientific community. 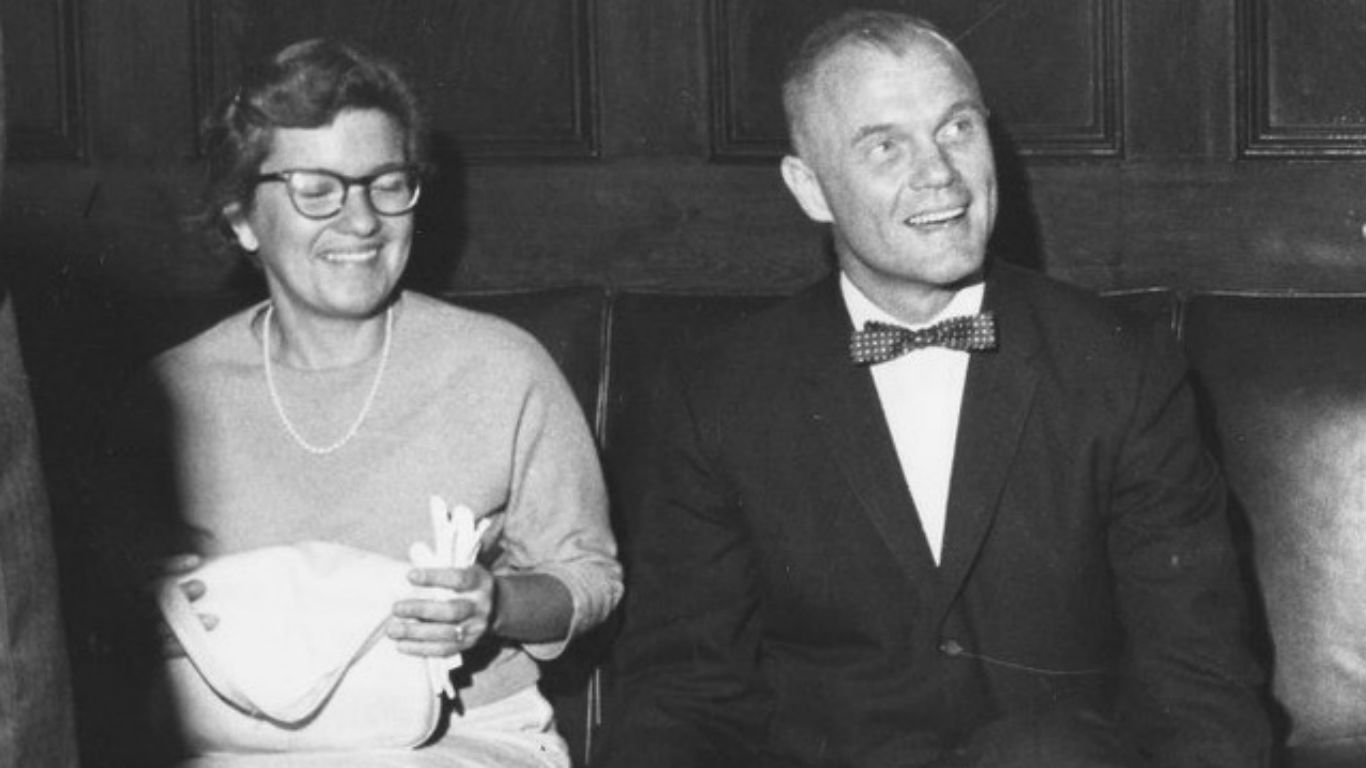 Focusing her studies on the movement of galaxies, Vera Rubin earned a master’s degree from Cornell University and a doctorate in physics from Georgetown University. Rubin did cutting edge research on the movement of galaxies, particularly the galaxy-rotation problem — the question of why the stars do not fly out of a galaxy if the force of gravity is all that is holding them together. Rubin championed the idea that there were outer reaches of galaxies that could not be seen, and her research and calculations led to the scientific acceptance of the theory of dark matter. 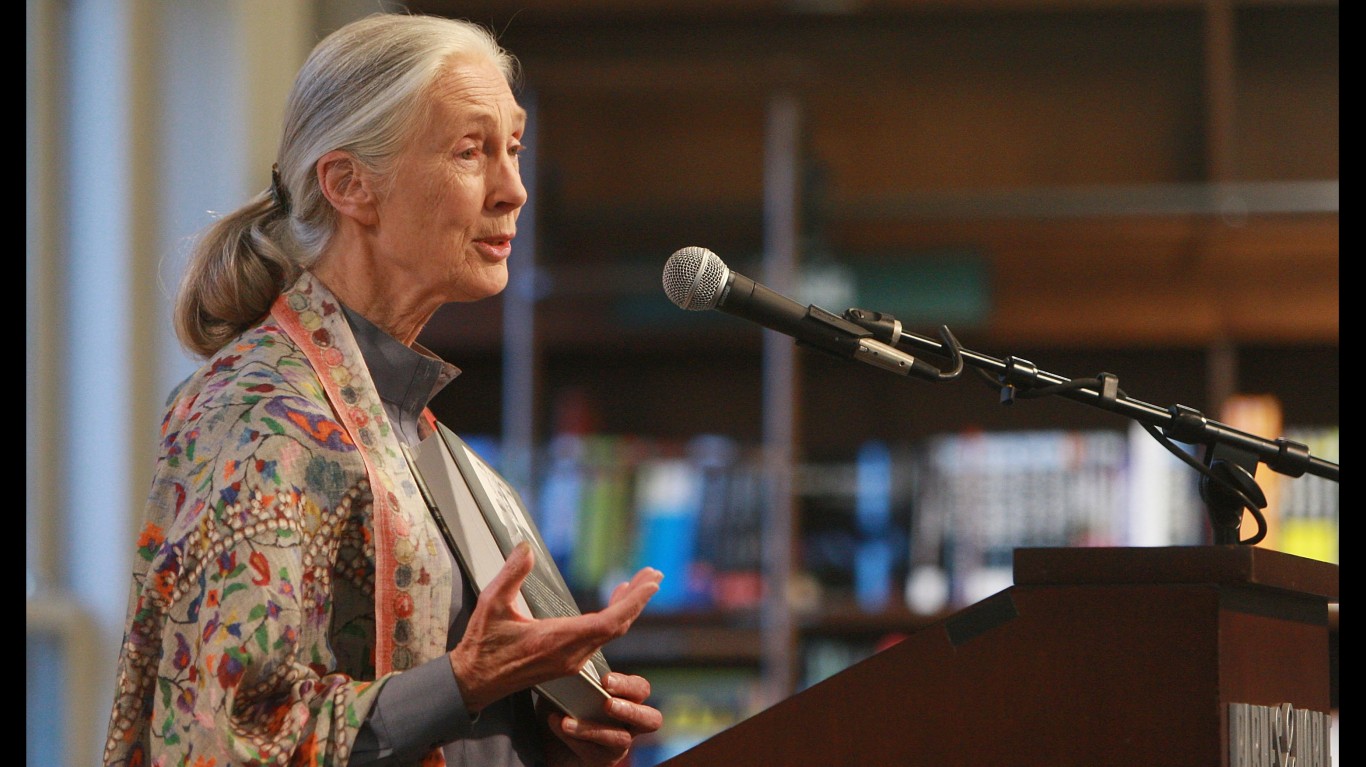 Lacking a formal science education, Jane Goodall traveled to Africa as a film-maker and became an assistant to anthropologist Louis Leakey, who inspired her to set up a camp in Gombe Stream Game Reserve to study chimpanzees in 1960. She worked there until 1975, recording her revelatory observations and directing field research. During this time, at Leakey’s suggestion, she returned to England to study ethology and became one of only a few individuals to receive a Ph.D. from Cambridge without having earned an undergraduate degree. After her years Gombe she founded the Jane Goodall Institute for Wildlife Research, Education and Conservation, which leads community based conservation projects around the world, but is particularly focused on preventing the extinction of chimpanzees. She is the recipient of multiple honors and in 2002 became a UN Messenger for Peace. 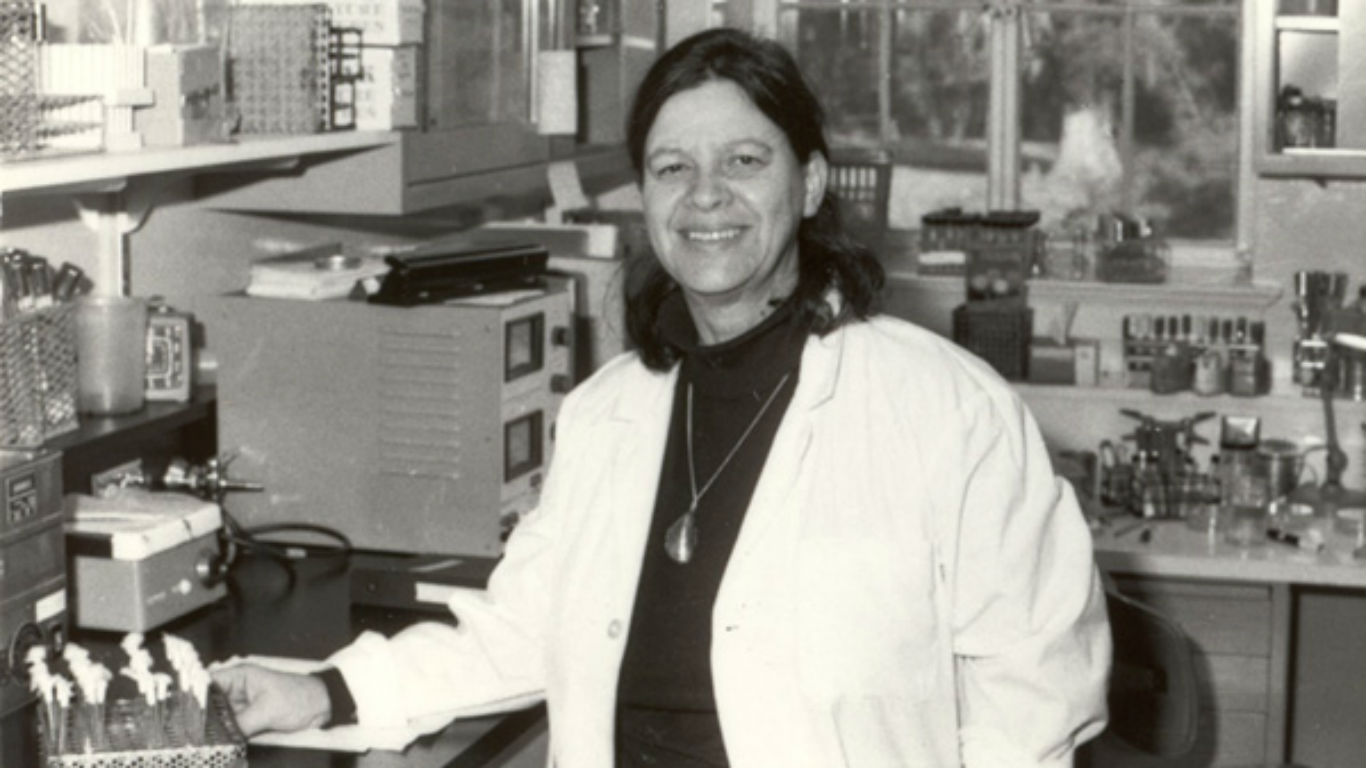 Esther Lederberg was a microbiologist who earned her doctorate in the field of bacterial genetics. In the following years, first in Wisconsin and then at Stanford, she assisted her husband, Joshua Lederberg, doing pioneering work on drug resistant bacteria, for which he and two others received the Nobel Prize in 1958. On her own, Esther discovered a previously unknown “stealth” virus, the lambda phage, which entered a bacterium and later emerged to infect the host. This work proved important in the study of complex viruses.