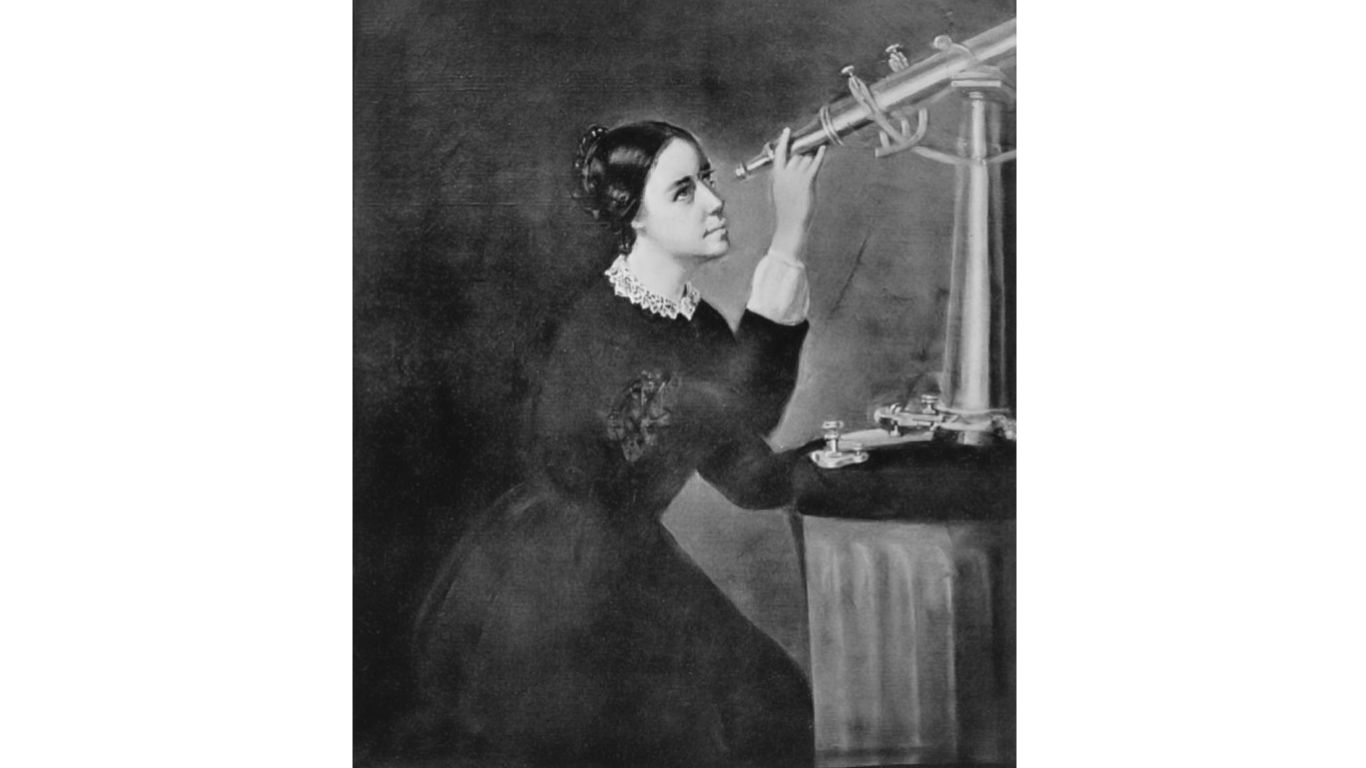 A brilliant scientist, committed educator, and a natural leader, Maria Mitchell broke barriers throughout her career, becoming the first woman astronomy professor, the first American scientist to discover a comet, and the first woman elected to the American Academy of Arts and Sciences. Her New England Quaker background formed the basis of her strong belief in equality and her lifetime advocacy for science education for women. Mitchell also advocated for the abolition of slavery and universal suffrage. 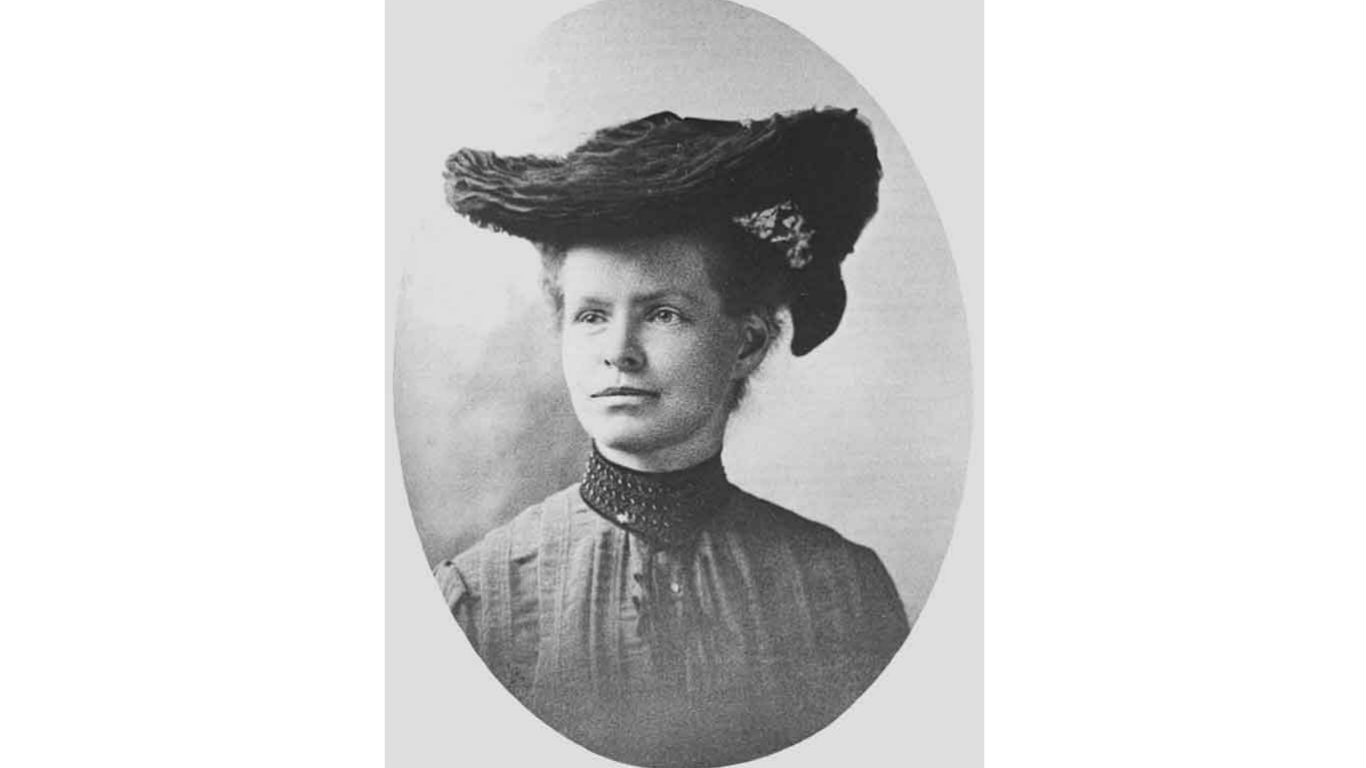 Source: The Incubator (courtesy of Carnegie Institution of Washington) via Wikimedia Commons

Nettie Stevens was the first scientist to determine that chromosomes, rather than heredity or environmental factors, were responsible for the sex of a child. Born at the beginning of the Civil War, she began her career as a teacher but continued to pursue her own education, earning degrees from Stanford and Bryn Mawr. Stevens made her breakthrough discovery of X and Y chromosomes only two years after receiving her Ph.D., and continued her study of chromosomes, publishing 40 papers until her death from breast cancer at the age of 51. 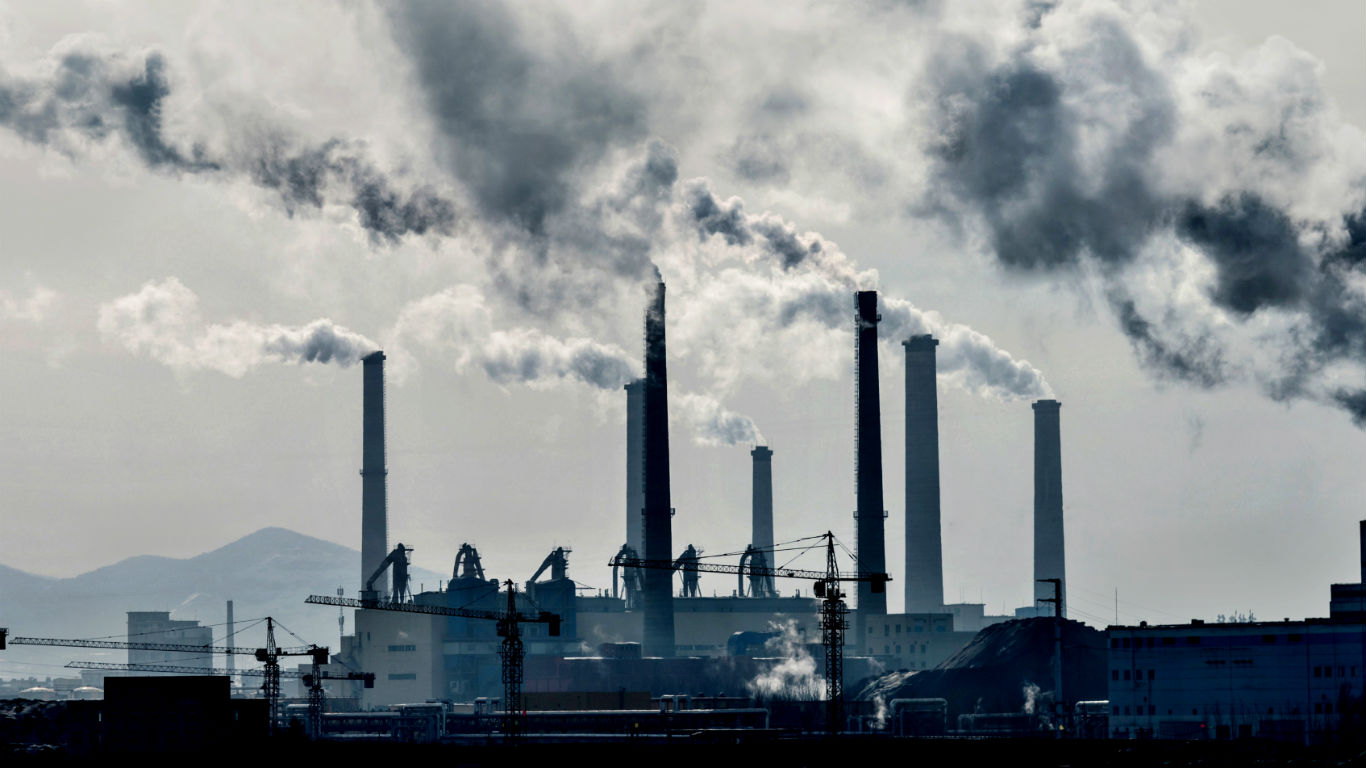 The celebrated Irish physicist, John Tyndall, is rightfully credited for his research that provided the basis for modern climate science, but it was Eunice Foote who first demonstrated the phenomenon we now know as the greenhouse effect, described in a paper she wrote for the annual American Association for the Advancement of Science in 1856. Foote also left her mark in other places. She, along with Elizabeth Cady Stanton, was appointed to prepare the proceedings of 1848 Women’s Rights Convention in Seneca Falls. 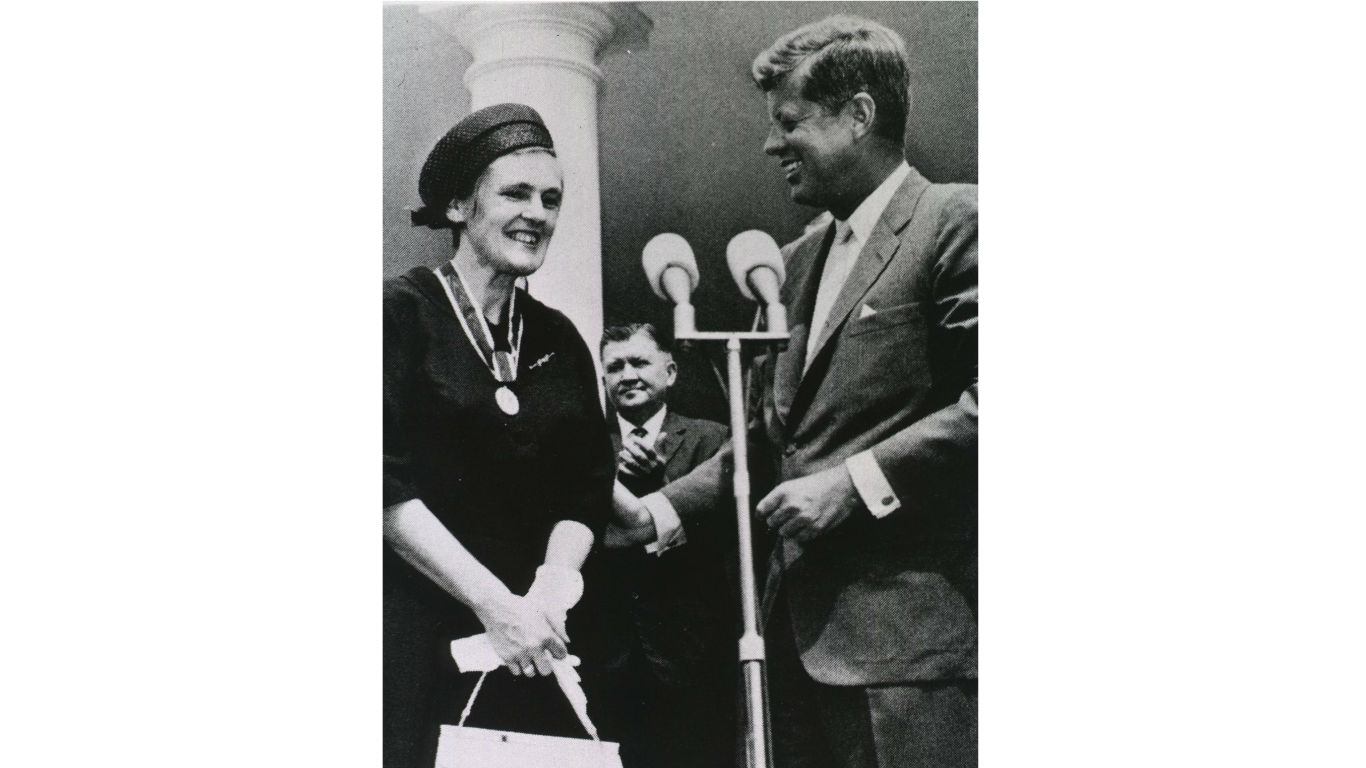 Frances Oldham Kelsey
>Profession: Pharmacologist
>Lived: 1914-2015
>Birthplace: British Columbia
>Most noted accomplishment: Prevented the use of thalidomide in the US

In the 1960s, a routinely used drug called Kevadon, with the generic name thalidomide, damaged fetuses across Europe, resulting in perhaps tens of thousands of children being born with missing or malformed limbs. The United States was spared the tragedy and sorrow by a Food and Drug Administration employee, Frances Oldham Kelsey, who, in reviewing its license application, questioned the drug’s safety as a sedative and treatment for morning sickness. Kelsey pressed the William S. Merrell Company of Cincinnati, the drug’s manufacturer, for more information until the news from Europe confirmed her distrust. The thalidomide experience resulted in much tighter regulation of the drug industry in the country. 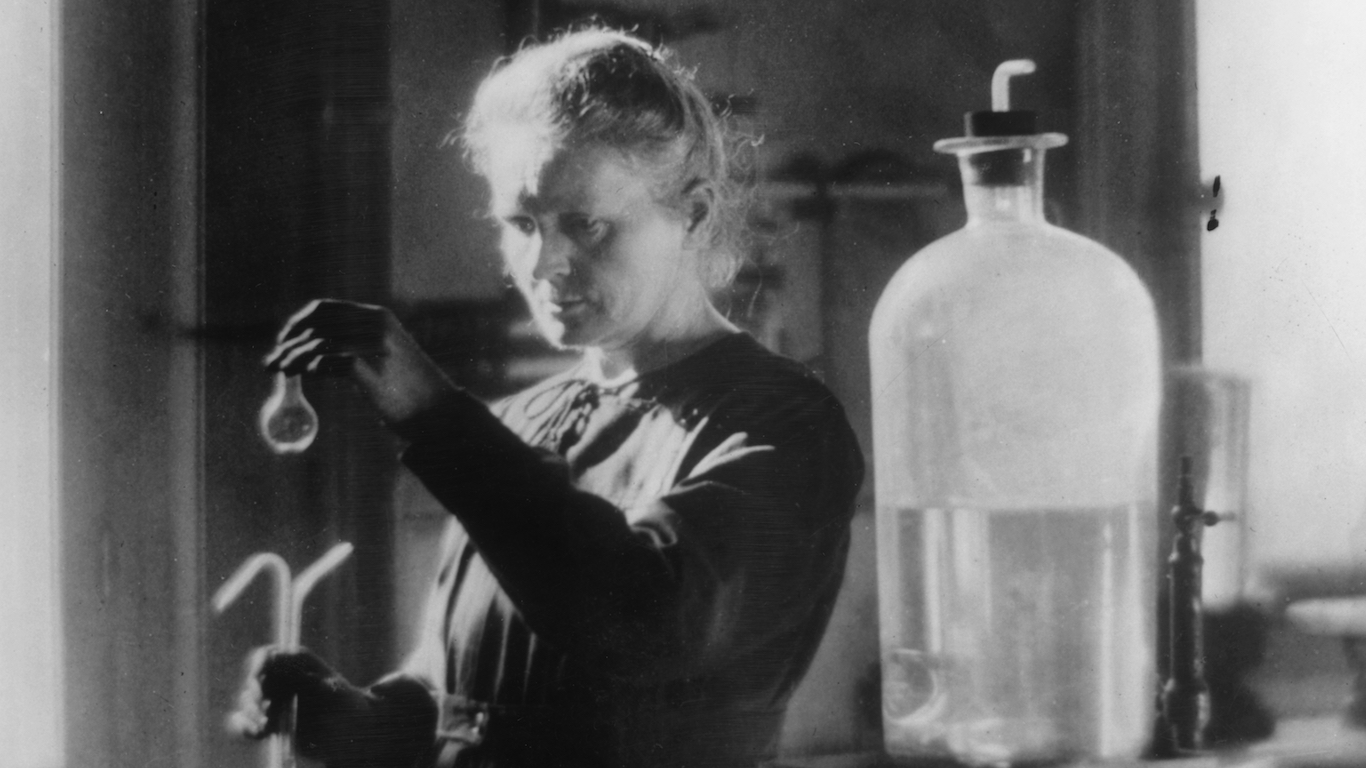 Marie Curie is the first name that comes to mind in any discussion of women scientists. Born in Poland and educated in Paris, she followed her husband and research partner, Pierre, as professor of physics and head of the physics laboratory at the Sorbonne after his untimely death. Curie is most famous for her discovery of radium, its properties and its applications. She won numerous awards for her work, including a Nobel Prize in Physics in 1903 and a Nobel Prize in Chemistry in 1911 for her work with radioactivity. Curie died from aplastic anemia, which is thought to have been caused by her regular exposure to radiation.