These May Be the Very Last Unspoiled Places in America 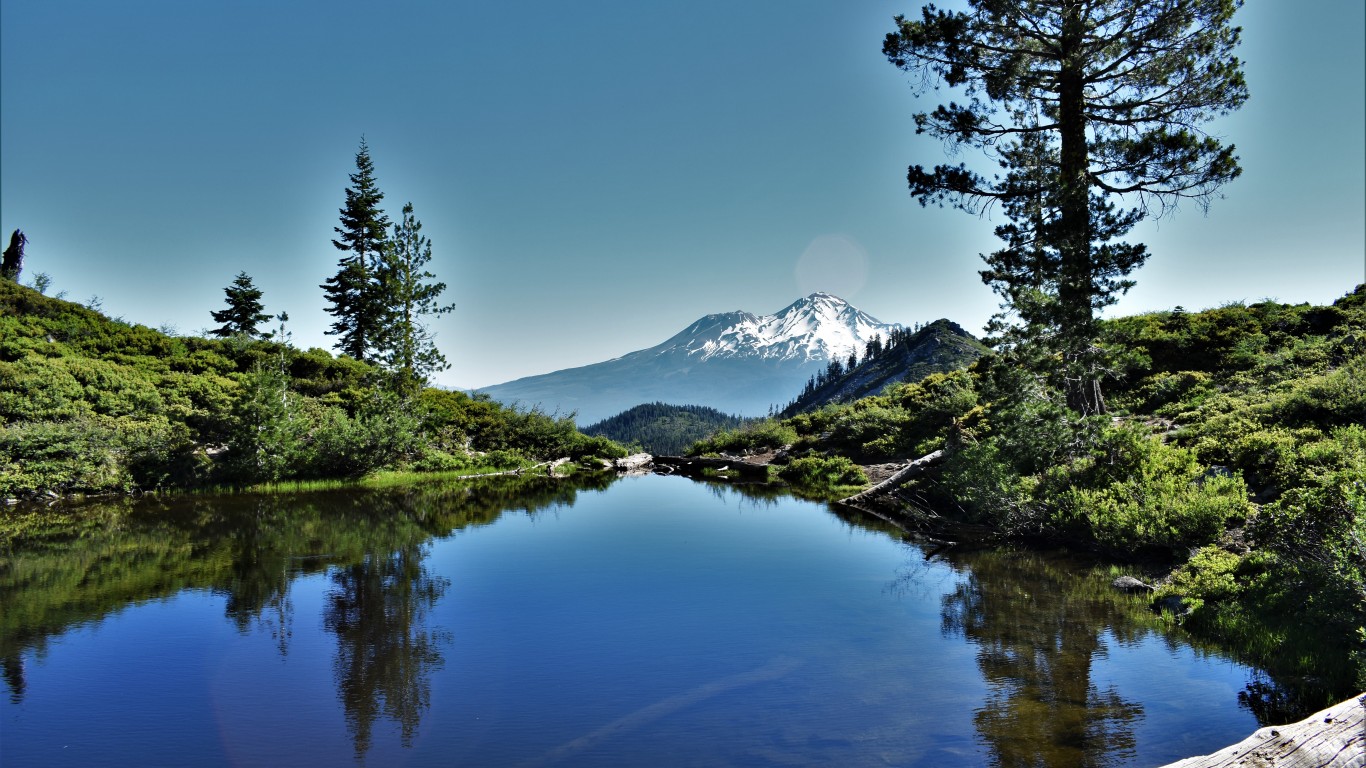 The Shasta Cascade region is in northern California, bordering Oregon and Nevada. A vacation paradise, it includes seven national forests, numerous parks and recreation venues, and an abundance of natural amenities, including lakes, rivers, and waterfalls. 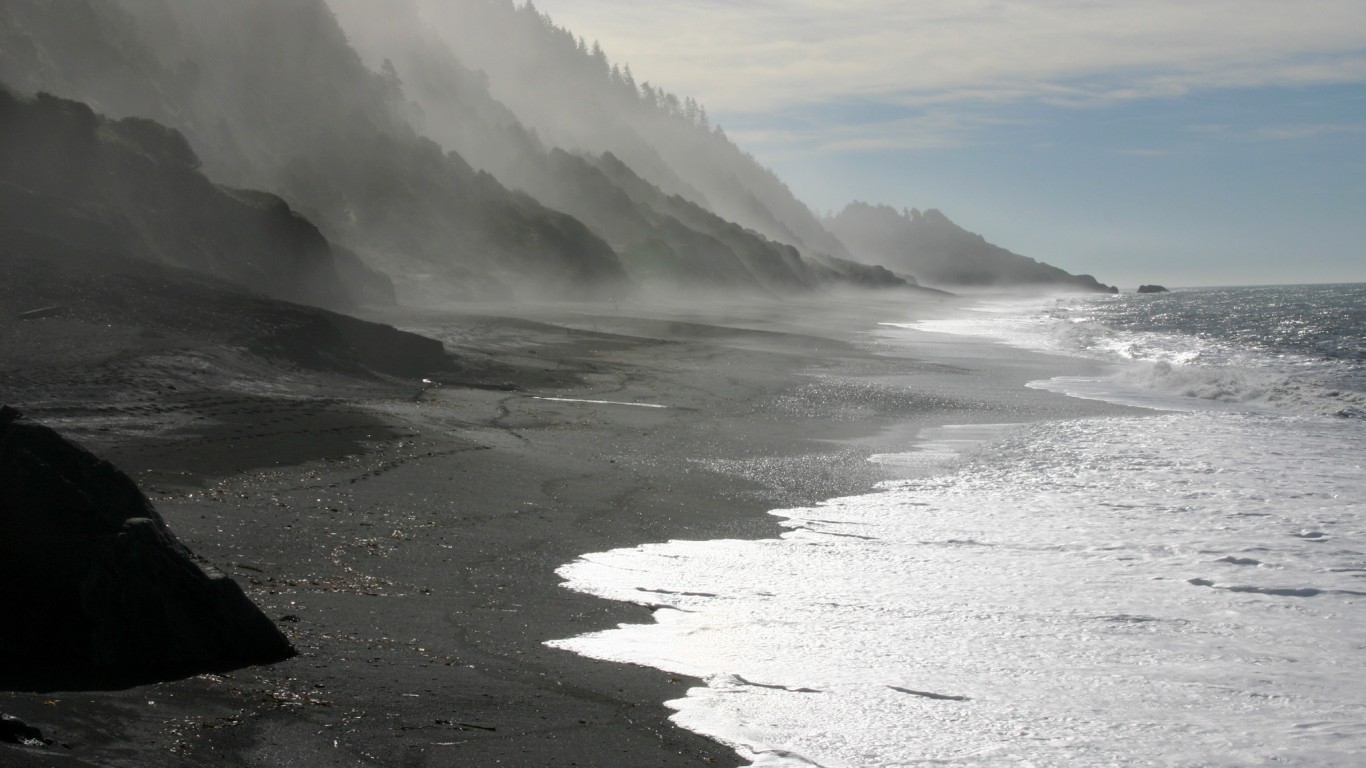 This northern coastal region of California, which includes the King Range, discourages development because of the challenges posed by its steep topography and rugged coastline. There are a few communities in the region, living away from major highways, and quite isolated from the rest of the state

ALSO READ: 50 Photos From American Life in the 19th Century 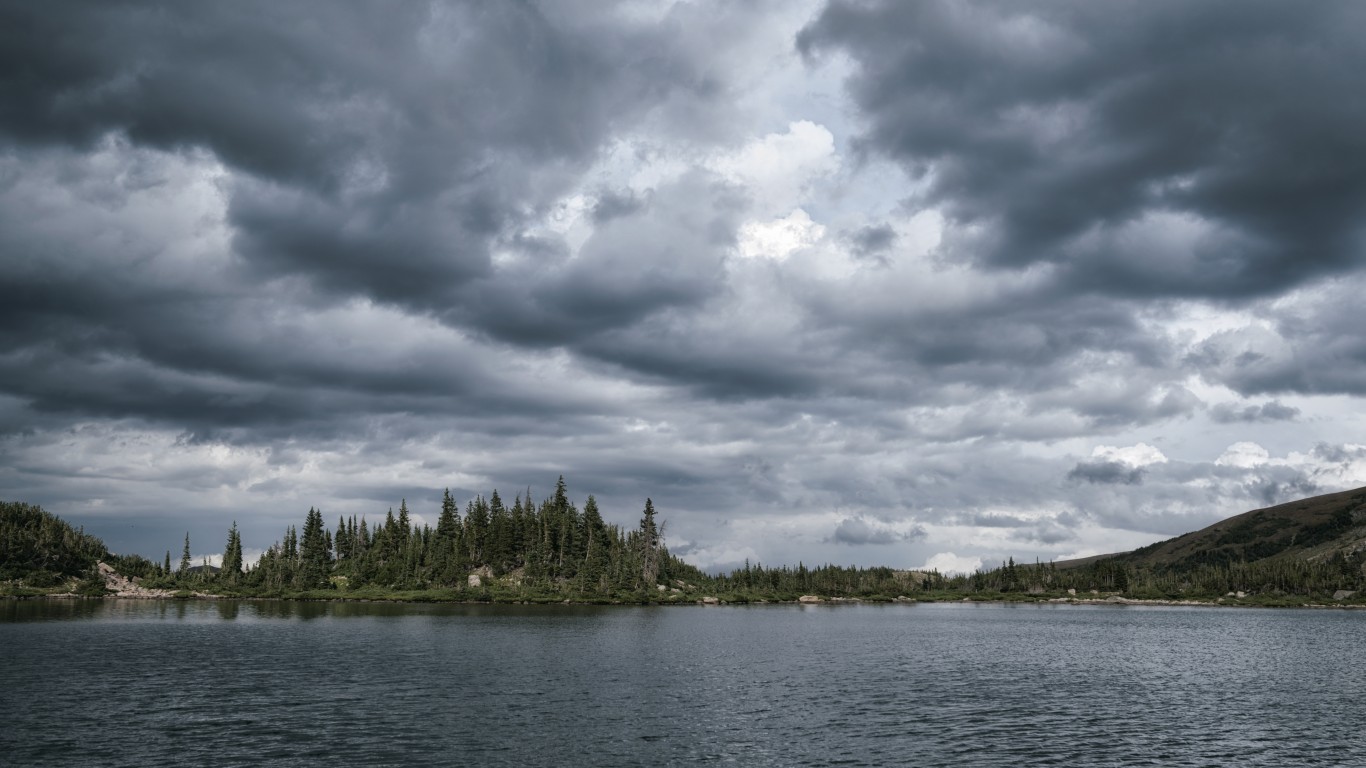 This northern Colorado wilderness area is managed by the U.S. Forest Service. People visit for its dozens of lakes and 85 miles of hiking trails, with plenty of elevation. 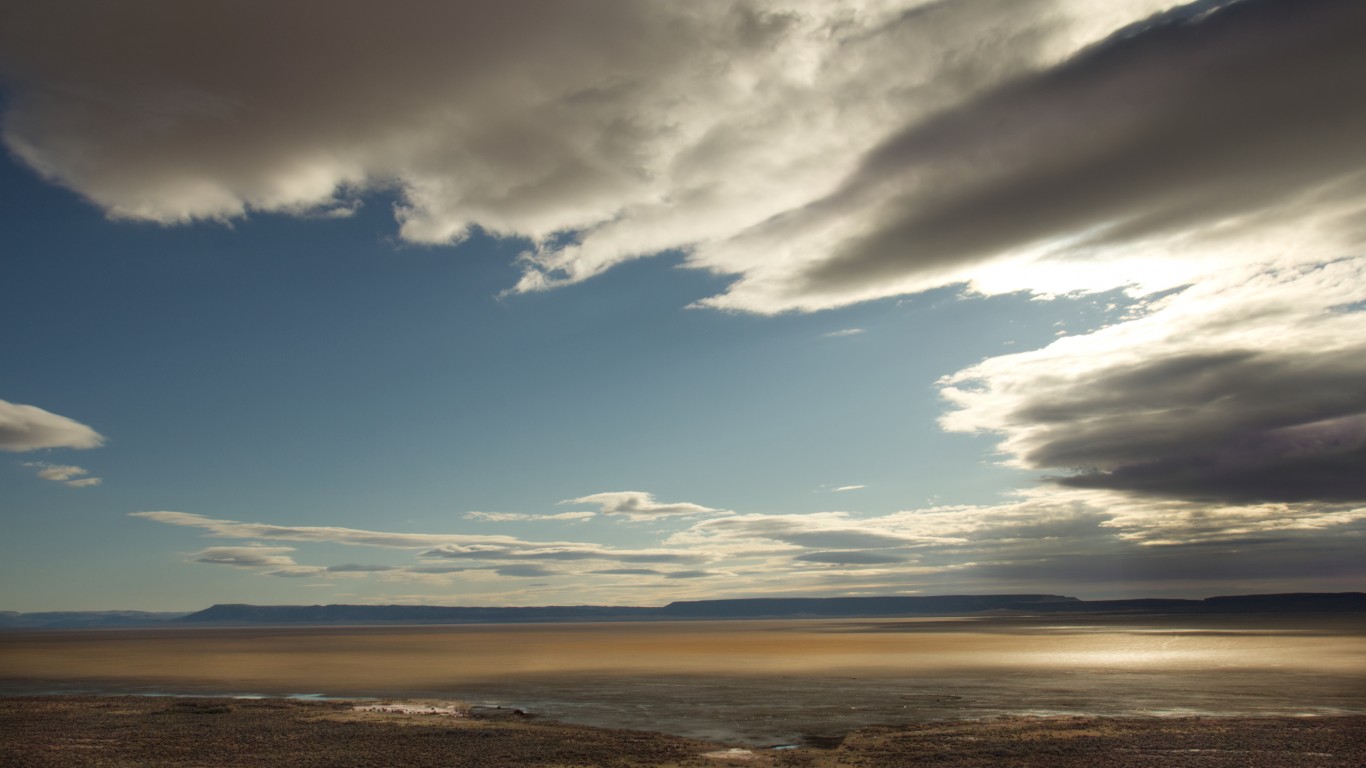 Oregon is not a state that comes to mind when you think of deserts, but its remote Alvord Desert offers a stunning desert landscape with a mountainous backdrop, a destination for camping and star-gazing. 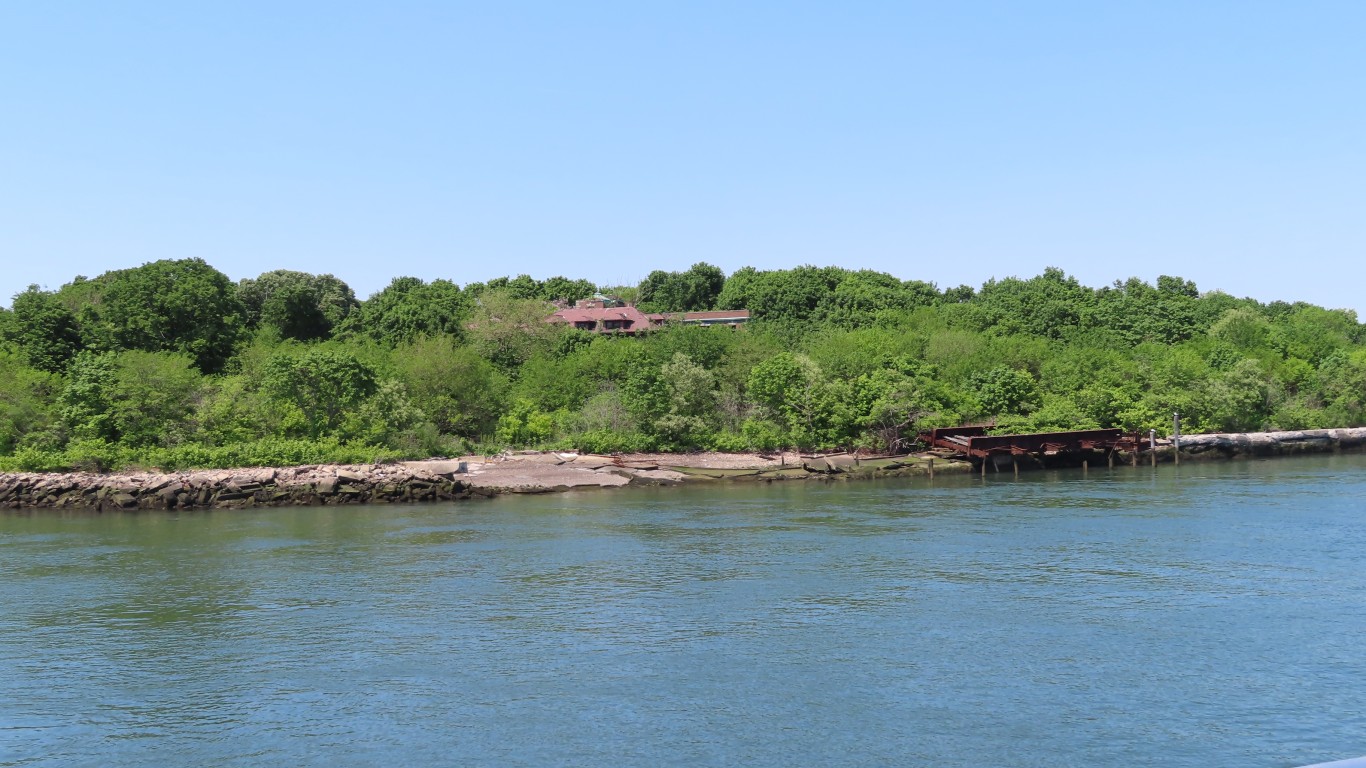 This 20 acre island between the Bronx mainland and Rikers Island was once home to a smallpox hospital, long since abandoned. Now a bird sanctuary, the island was purchased from private owners by the federal government in 2007 and given to New York City.

This Is the Tallest Mountain in America