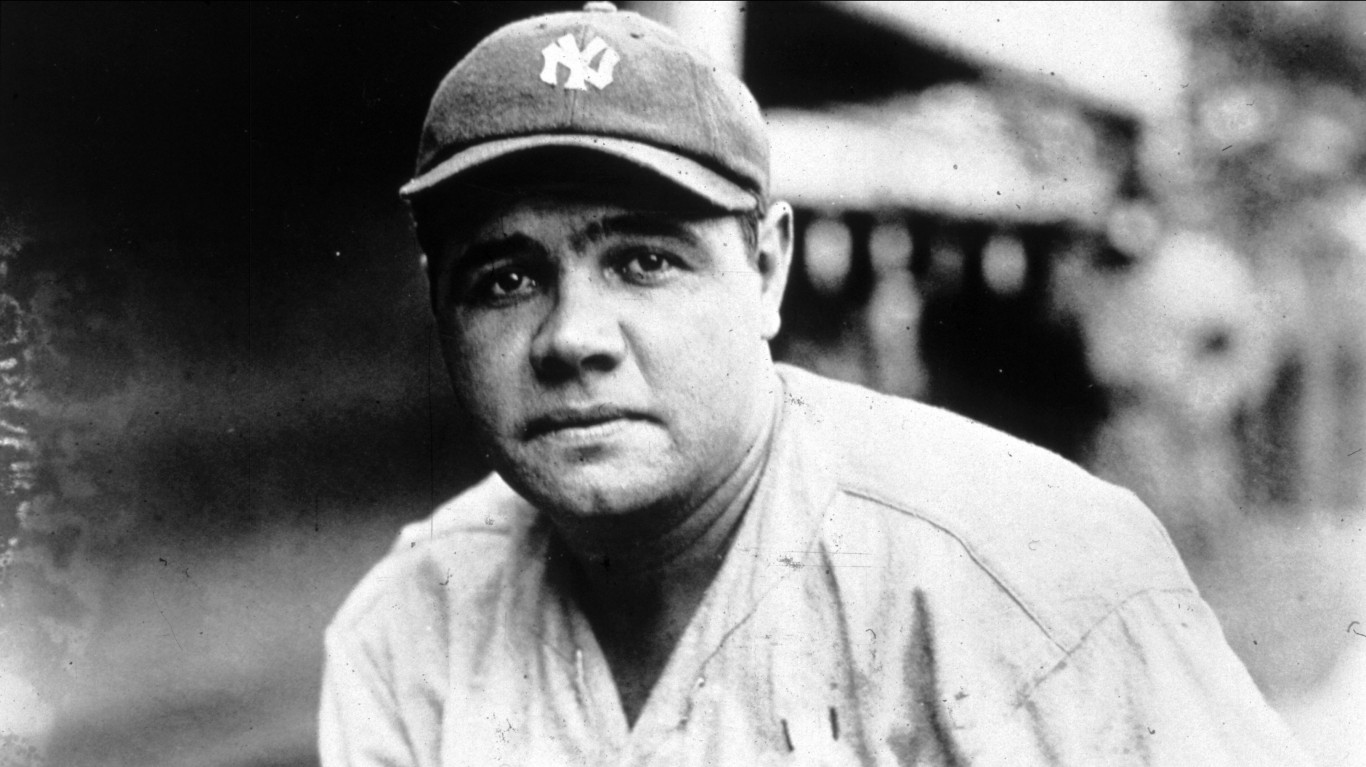 The New York Yankees are one of just two MLB franchises with more than 20 players in the Baseball Hall of Fame. Past Yankees like Babe Ruth, Yogi Berra, Joe DiMaggio, and Mickey Mantle are some of the most storied athletes in sports history. After closer Mariano Rivera became the first unanimous Hall of Fame selection in baseball history in 2019, Derek Jeter was named a Hall of Famer on 396 out of 397 ballots in 2020. 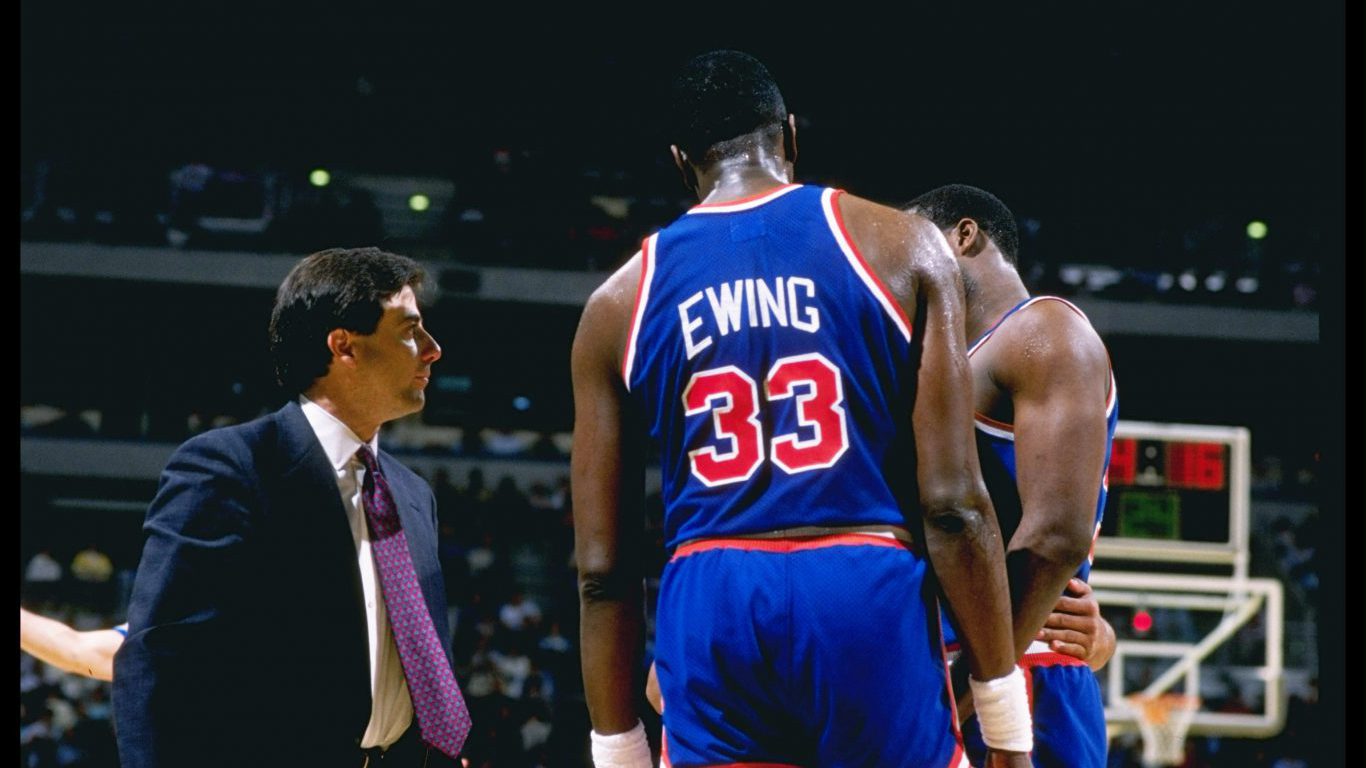 At least one New York Knicks player from each decade has been inducted into the Hall of Fame, starting with Harry Gallatin in the 1940s. During the Knicks heyday of the early 1970s, there were as many as six Hall of Fame players on the roster. Bill Bradley, Dave DeBusschere, Walt Frazier, Jerry Lucas, Earl Monroe, and Willis Reed helped New York win its second NBA championship in four years. Though the team has fallen on hard times lately, Carmelo Anthony will likely one day represent the 2010s Knicks in the Hall of Fame, alongside Jason Kidd who played in New York during the 2012-2013 season.

ALSO READ: Teams That Won a Championship on a Shoestring Budget 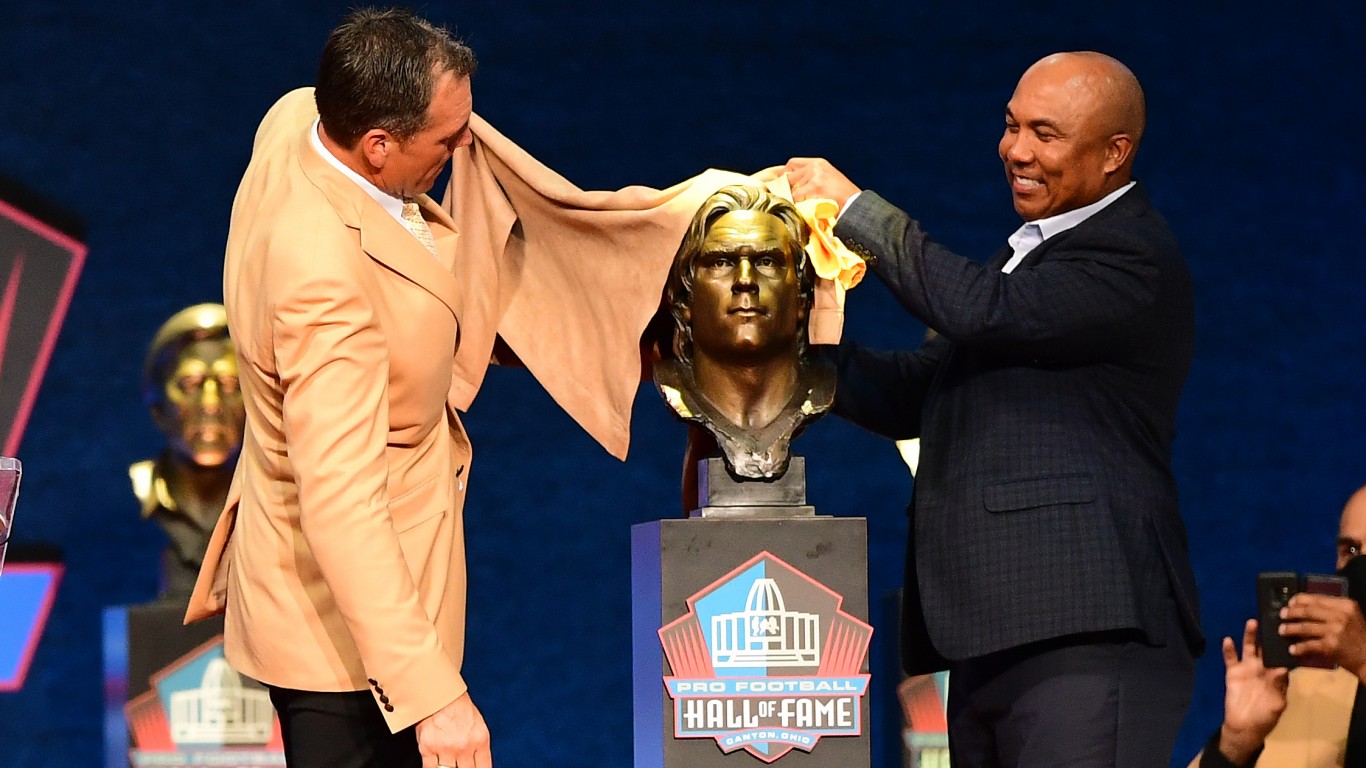 With six Super Bowl wins, the Pittsburgh Steelers are one of the most successful teams in the modern NFL. Much of the Steelers’ success was in the 1970s. Terry Bradshaw and Franco Harris led the offense, and Jack Lambert and “Mean” Joe Greene led the defense, helping the team win four Super Bowls in six seasons. Guard Alan Faneca is the newest Steeler to earn a gold jacket. During his decade stint in Pittsburgh, Faneca made seven Pro Bowls, six All-Pro teams, and was a key piece of the Super Bowl XL champion team in 2005. 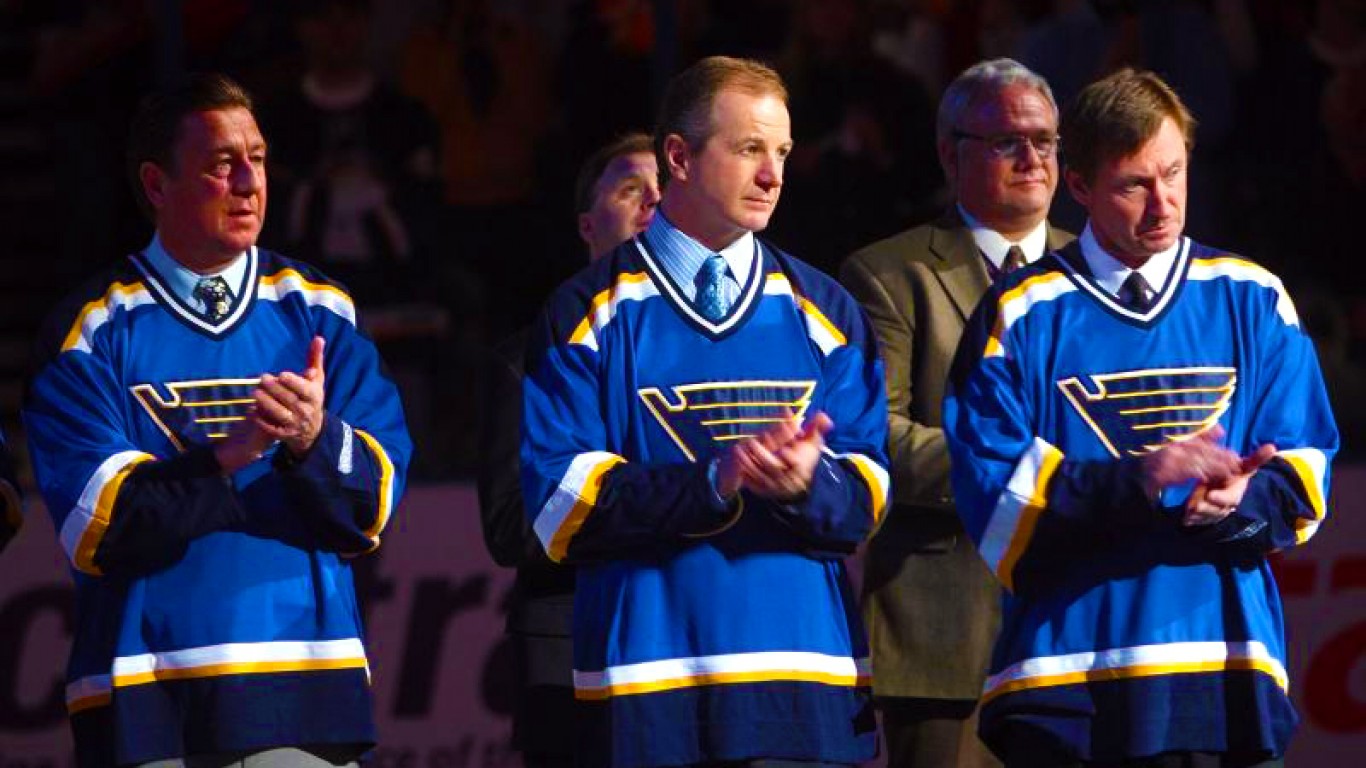 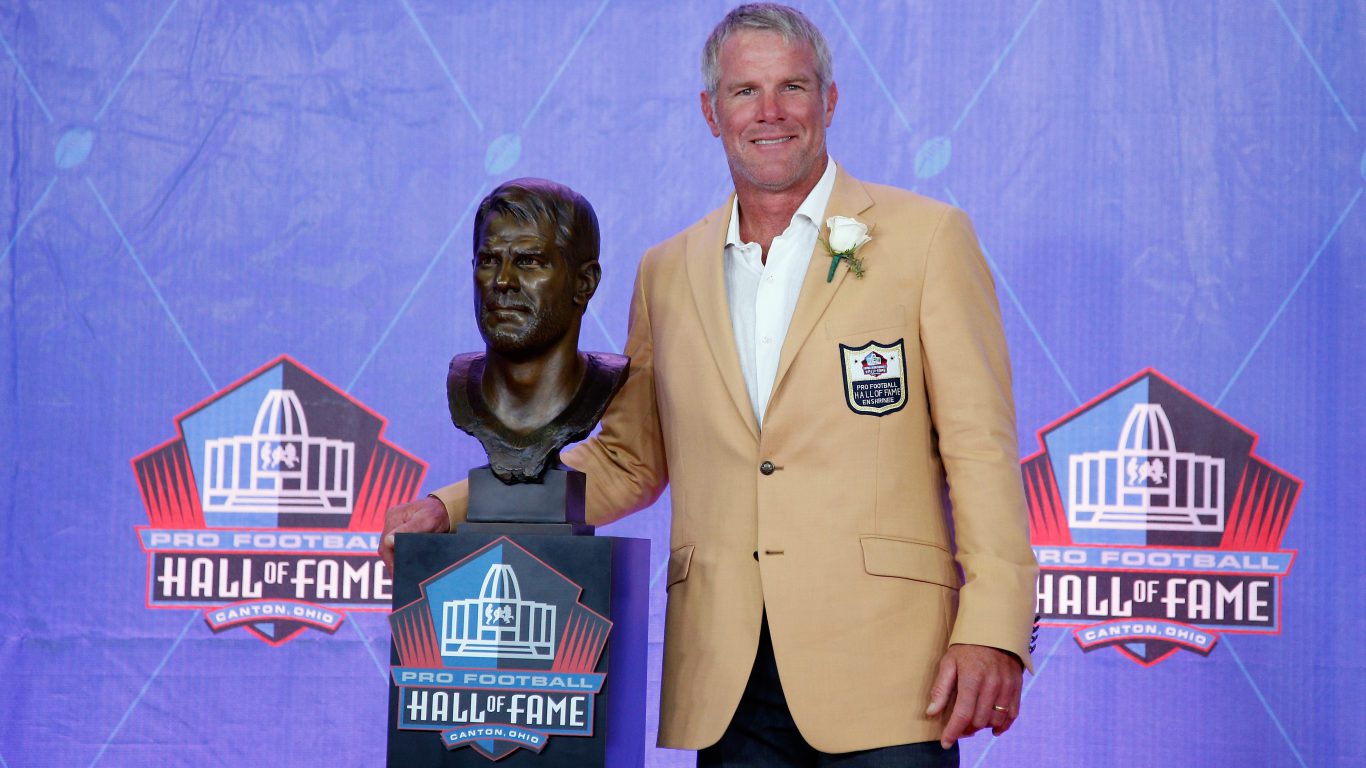 The Green Bay Packers are the most successful franchises in NFL history, winning 13 championships, dating back to 1929 and the pre-Super Bowl era. Two dozen all-time great players suited up in Green Bay and helped the Packers win championships, including Don Hutson, Paul Hornung, and Reggie White. The newest Packer in Canton, Ohio is Charles Woodson. The legendary defensive back earned Defensive Player of the Year honors in 2009 and helped Green Bay win Super Bowl XLV the next season.