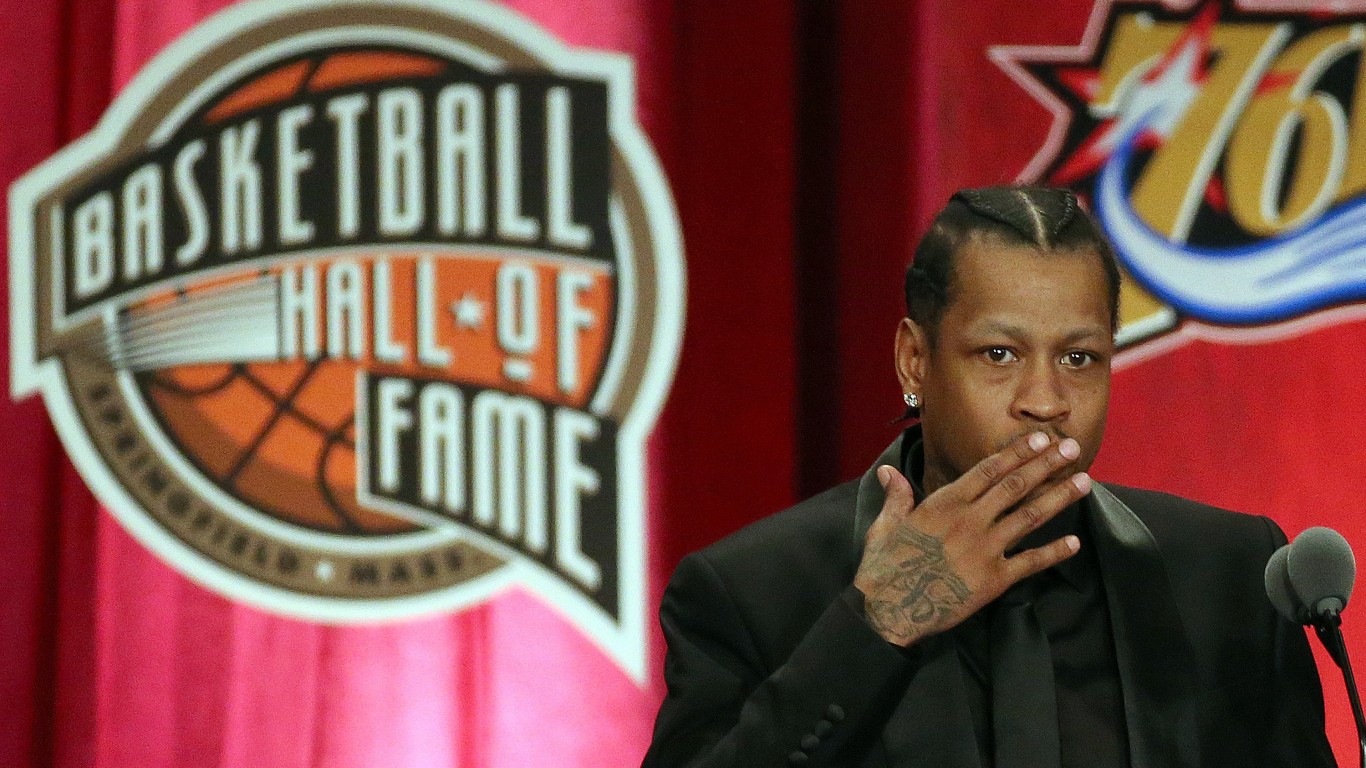 The Philadelphia 76ers are one of the oldest and most storied franchises in American pro sports, dating all the way back to the 1940s, when they were the Syracuse Nationals. The franchise is one of just 20 across the NBA, NFL, MLB, and NHL with at least 19 Hall of Famers. The Nationals were perennial title contenders in the 1950s with Dolph Schayes leading Syracuse to the 1955 NBA title. After moving to Philadelphia in 1963, the 76ers have had iconic players like Wilt Chamberlain, Allen Iverson, and Julius Erving. 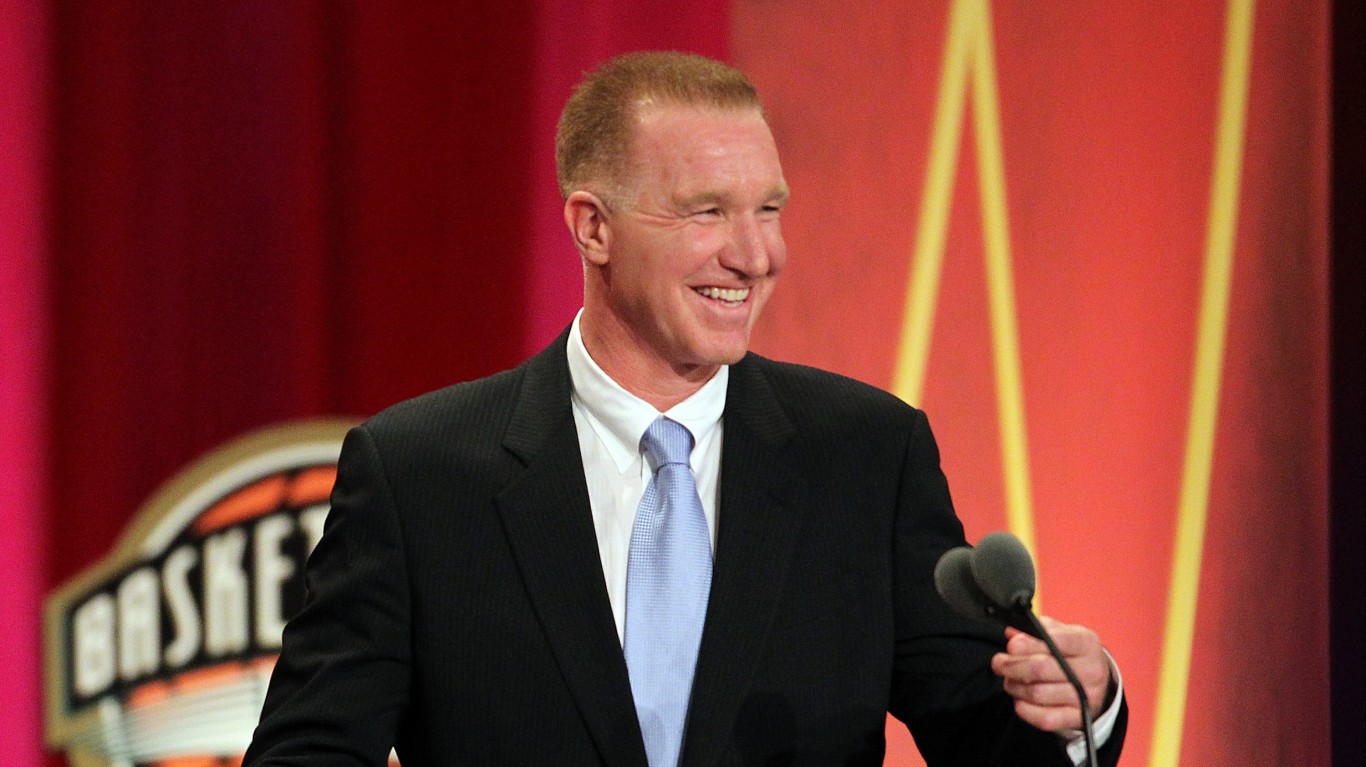 The Golden State Warriors will likely soon add several players like Kevin Durant and Steph Curry to their list of Hall of Famers, but the team already has a rich history. The Warriors won two championships in 1947 and 1956, when it was still located in Philadelphia and produced multiple Hall of Famers from the earliest days of the NBA. Players like Wilt Chamberlain and Rick Barry led the Warriors to dominance in the 1960s and 1970s. 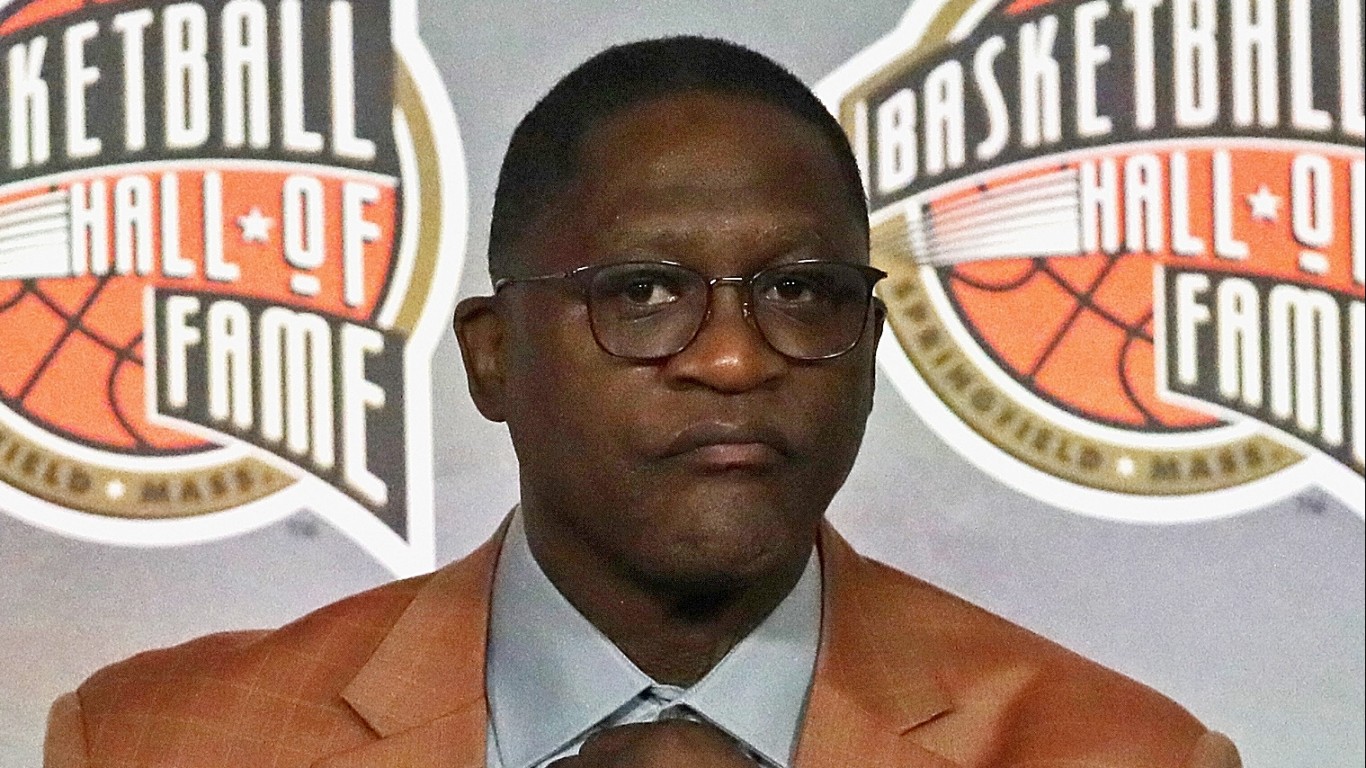 Recent versions of the Atlanta Hawks have struggled to find success. The only Hawks from the past 20 seasons to make the Hall of Fame were Tracy McGrady and Toni Kukoc, both of whom had only brief stints in Atlanta. In the early days of the NBA, however, the Hawks — located in Milwaukee and then St. Louis — were perennial NBA championship contenders with players like Bob Pettit and Zelmo Beaty. Even though the Hawks have been in Atlanta for over 50 years, most Hawks in the Hall of Fame are from the franchise’s first 20 seasons. 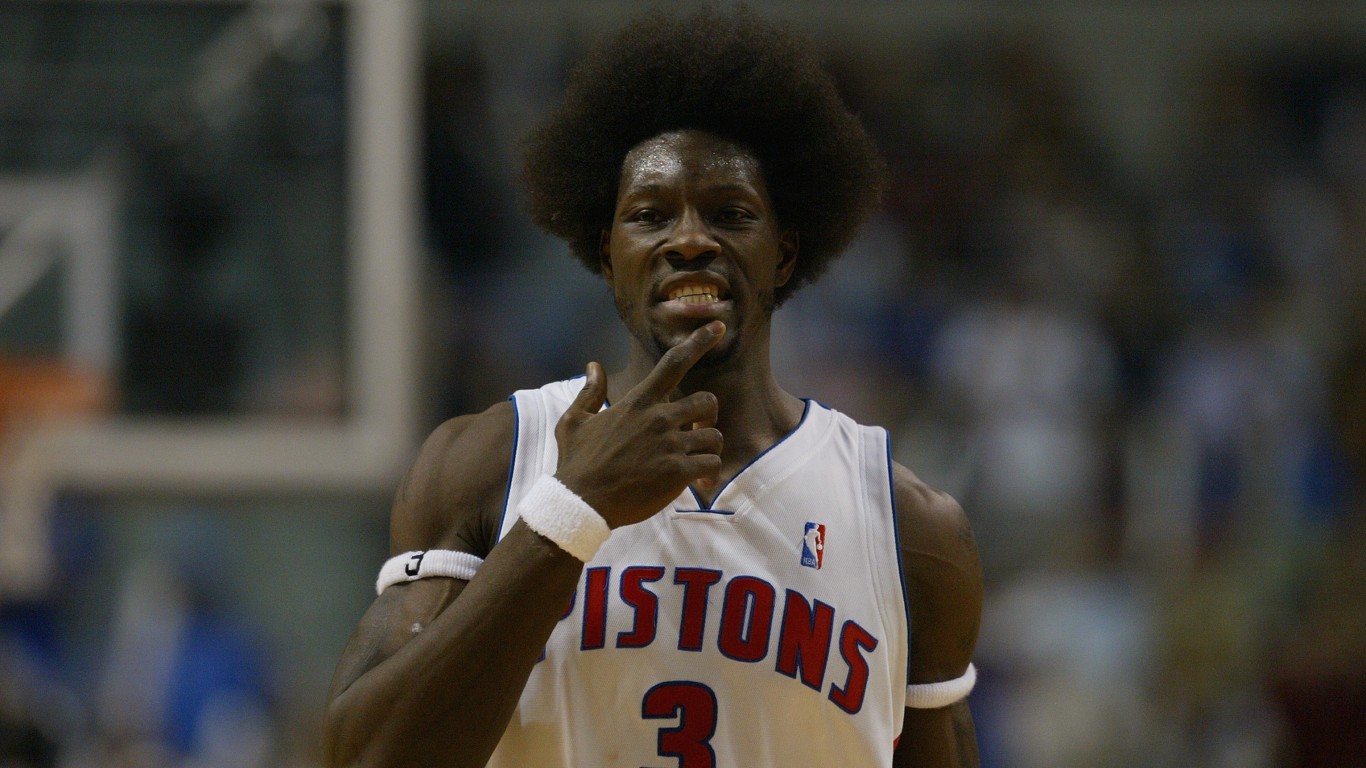 The Detroit Pistons’ greatest teams often take on the gritty, blue collar attitude of the city itself. The “Bad Boy” Pistons won consecutive titles in 1989 and 1990, featuring Hall of Famers Dennis Rodman, Joe Dumars, and Isiah Thomas. Ben Wallace is the most recent Piston to carry on this tradition. The 2021 Hall of Fame inductee was a four-time Defensive Player of the Year with the Pistons, helping lead them to the 2004 NBA championship.