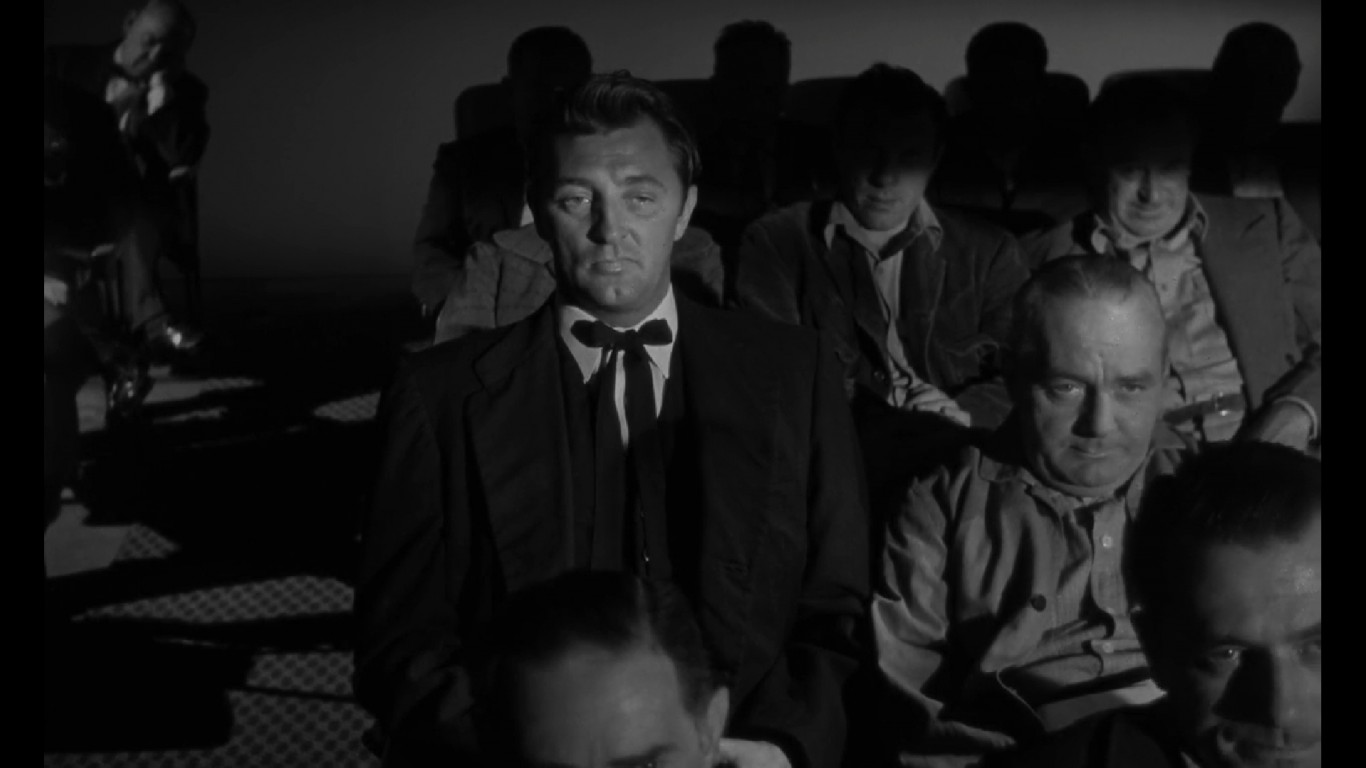 In this thriller focuses, a self-styled preacher turned serial killer attempts to scam an innocent widow into falling in love so he can steal her late husband’s fortune — a treasure whose whereabouts is known only to the woman’s two children. Based on a novel of the same name, in turn inspired by a true story, this is the only film ever directed by famed actor Charles Laughton. Considered by many to be one of the greatest films of all time, it was selected for preservation by the U.S. Film Registry. 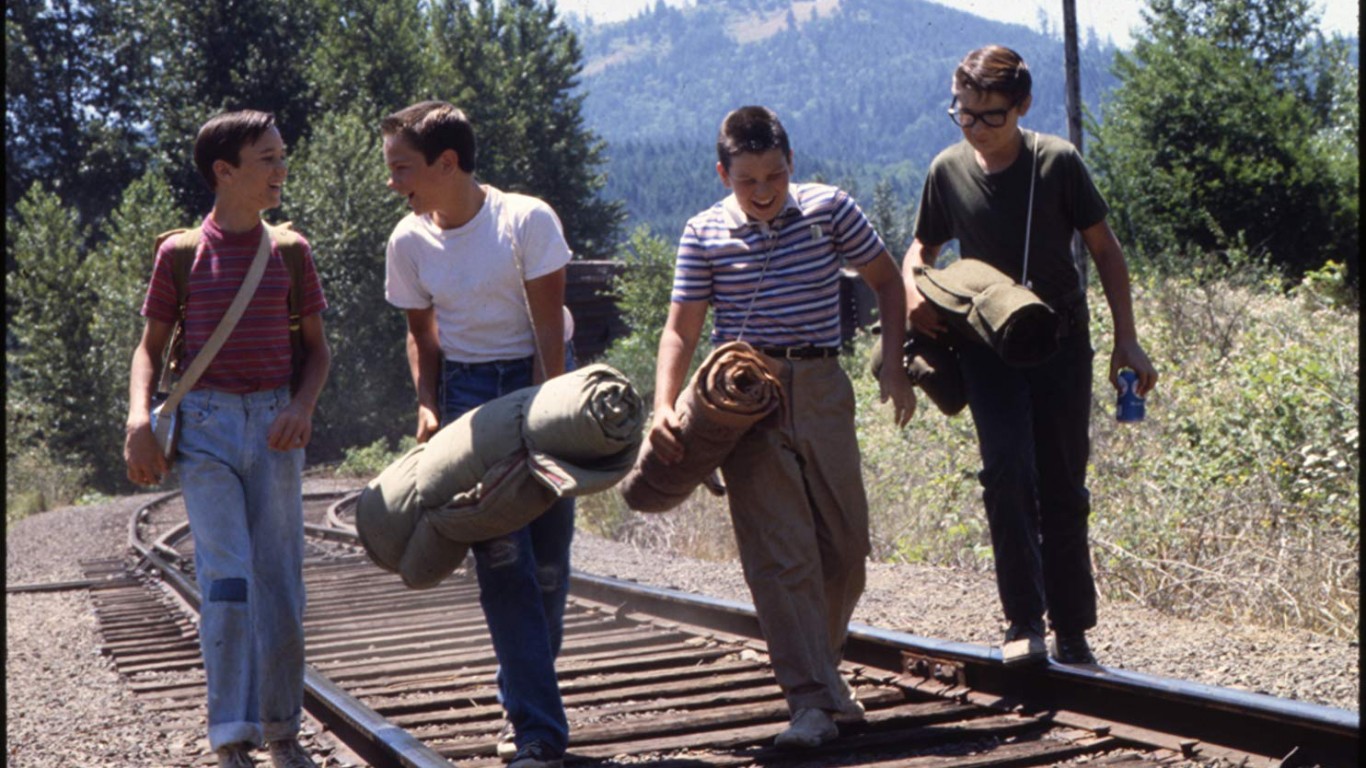 This is the story of four youngsters as they venture into the Oregon wilderness in hopes of finding the body of a missing boy while overcoming numerous challenges along the way. The film won critical acclaim, and was nominated for several Academy Awards and Golden Globe Awards.

24/7 Wall St.
The Best G-Rated Movies Ever Made 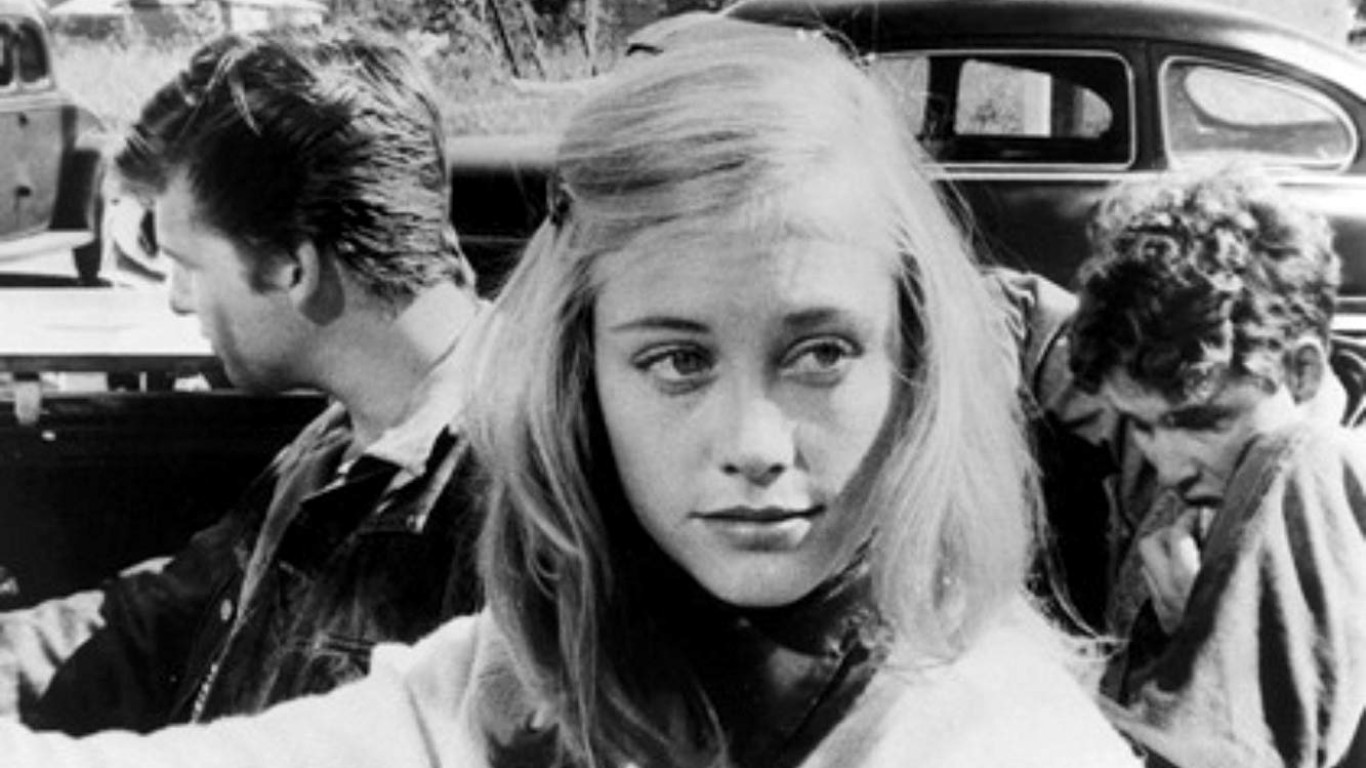 Based on the semi-autobiographical Larry McMurtry novel of the same name, this film portrays a group of high school students as they grow up in a poor, dilapidated Texas town. The film was nominated for eight Oscars, including Best Picture and Best Director, and it was selected for preservation by the Library of Congress due to its cultural significance. 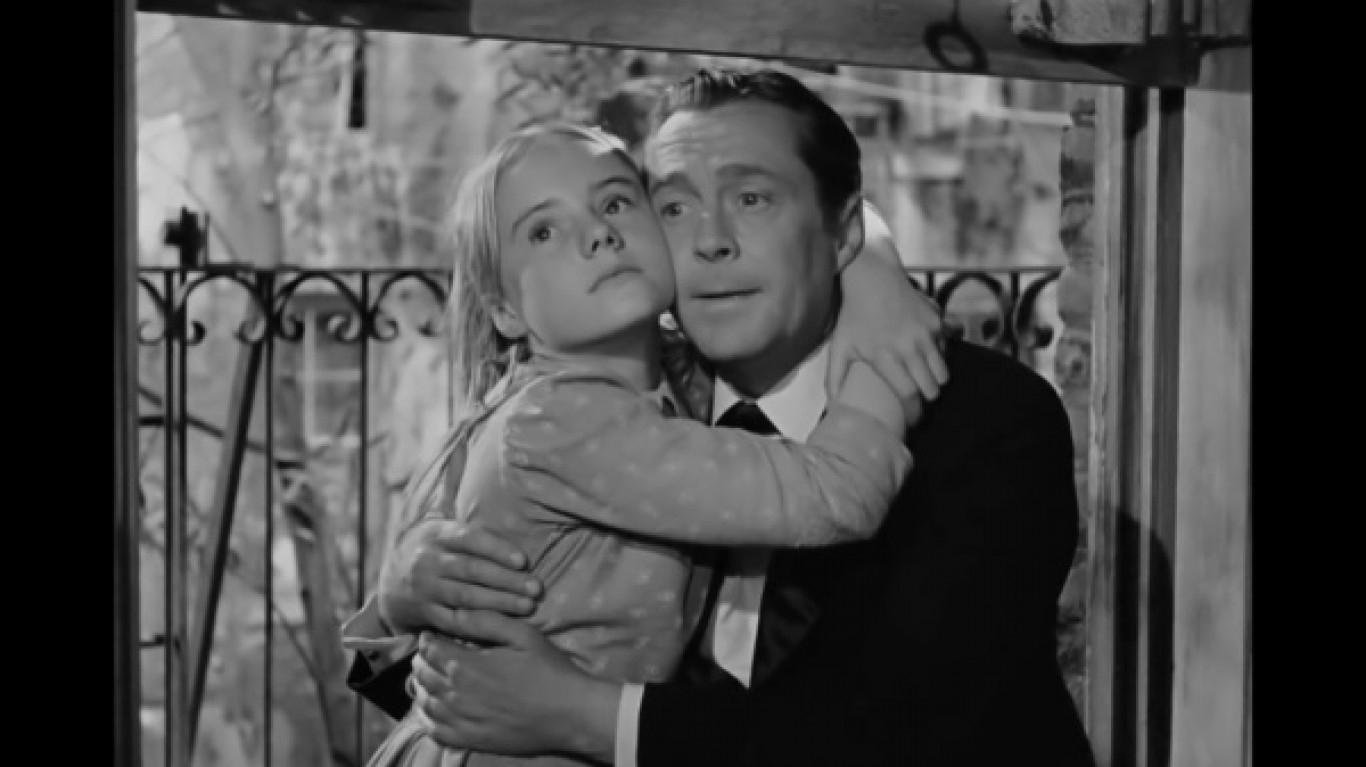 An impoverished but loving Irish-American family living in Brooklyn that encourages their bright daughter to follow her dreams. Dunn, who played her father in the film, won an Academy Award for Best Supporting Actor for his role and Peggy Ann Garner, who played the girl, scored an honorary Academy Juvenile Award (a category later discontinued) The film was selected by the Library of Congress for preservation in the National Film Registry as being “culturally, historically, or aesthetically significant.” 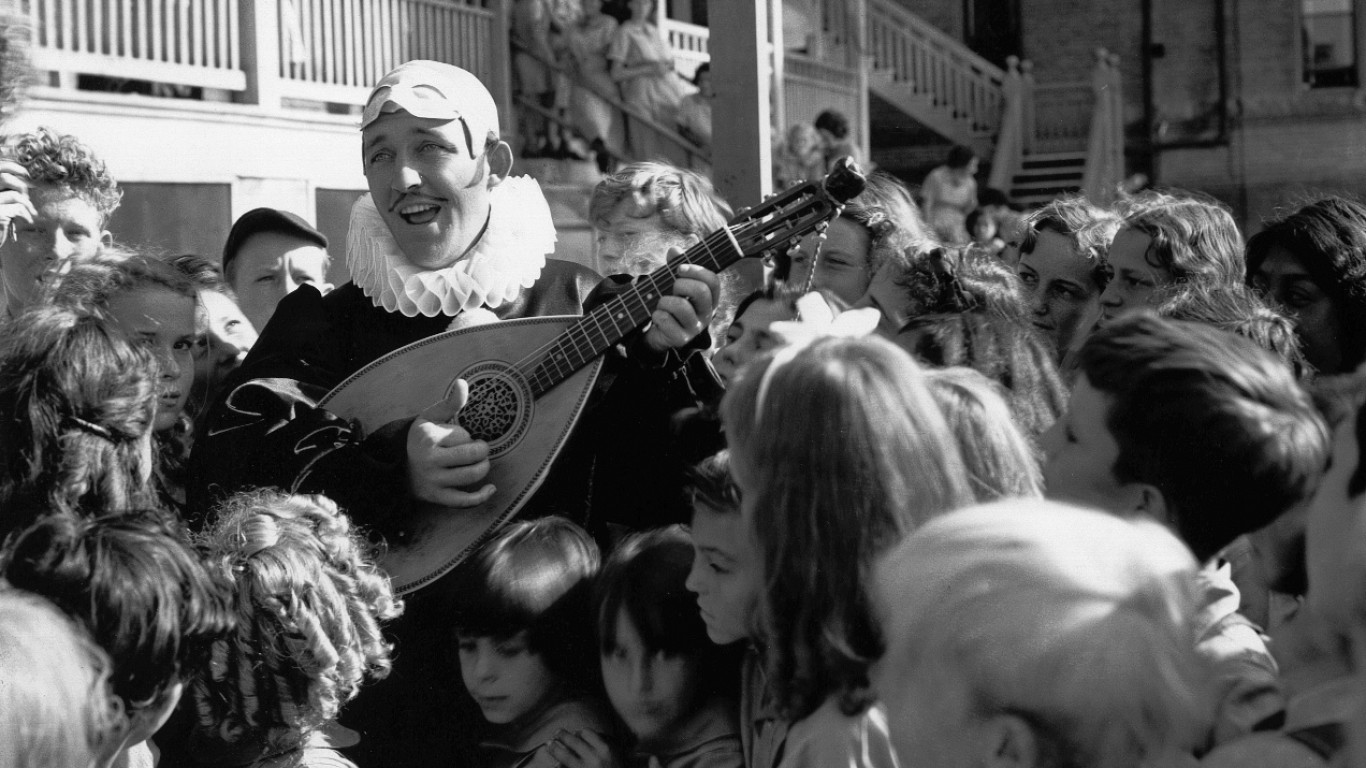 Based on a novel titled “The Peacock Feather,” this musical comedy is about a wrongly convicted singer who befriends a fellow inmate in prison and promises to help his family upon his release. Released during the Great Depression, its upbeat message made it a popular diversion.