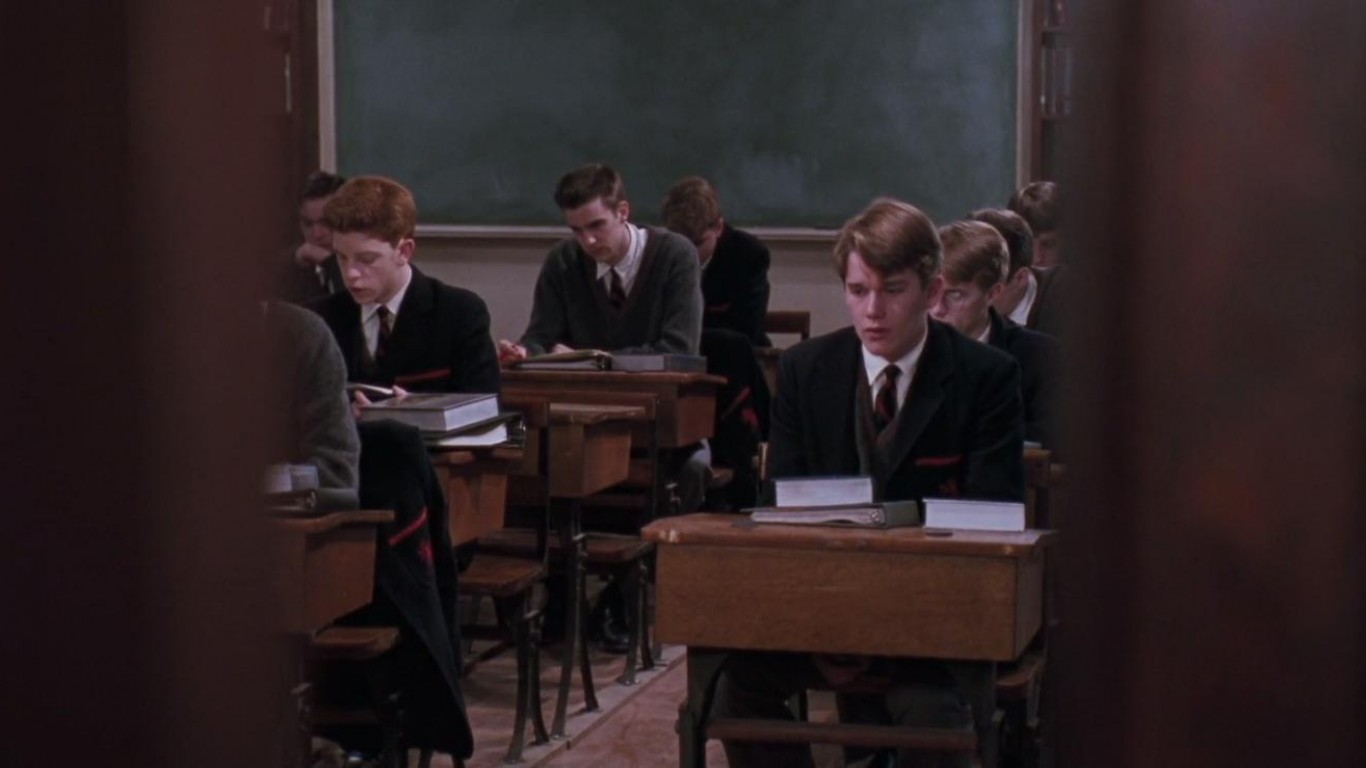 In this teen drama, Williams plays a dedicated English teacher at an upper-class boarding school in Vermont who uses poetry to inspire his students to express themselves. The film won an Academy Award for Best Original Screenplay. 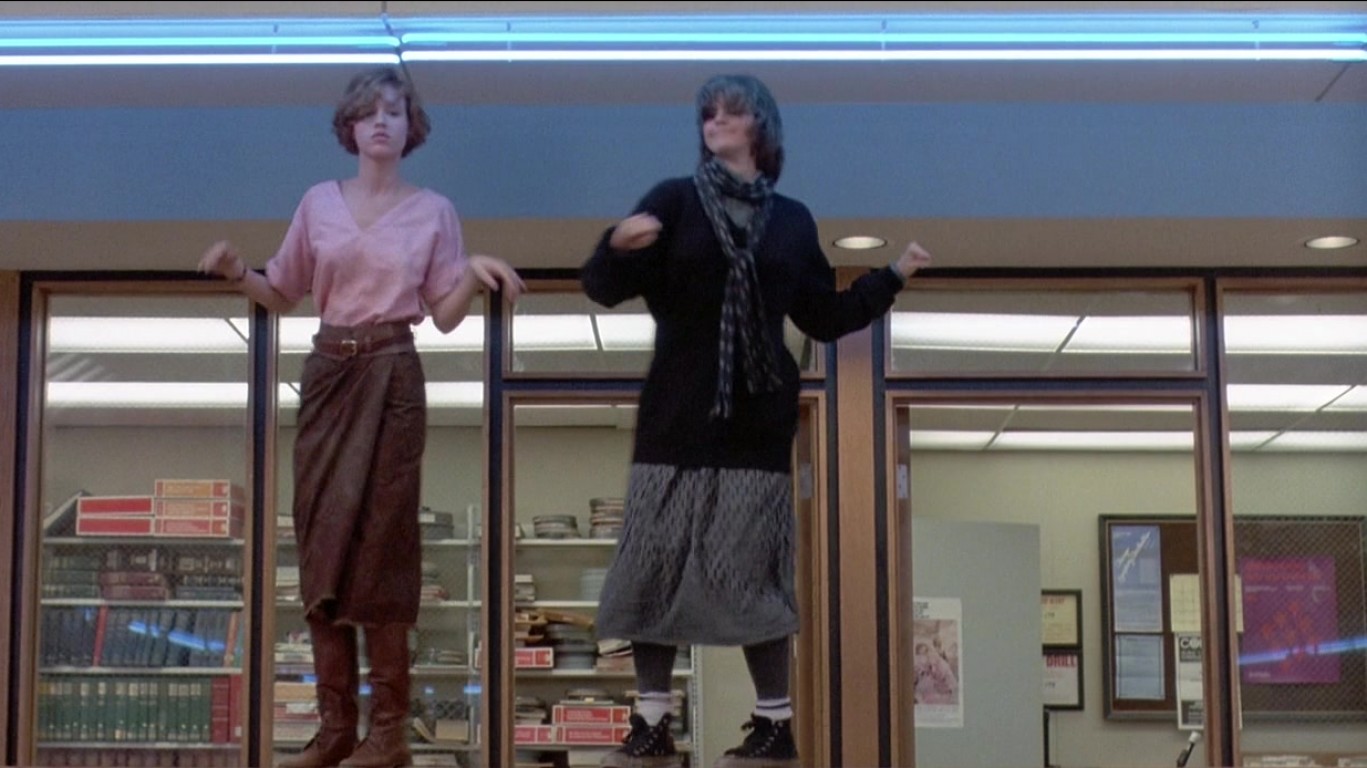 This classic film centers around an eclectic group of five high school students in detention who end up getting along better than they anticipated. In 2016, it was selected to be part of the National Film Registry by the Library of Congress due to its cultural significance.

ALSO READ: Best Movies You’ll Remember If You Grew Up in the ’60s 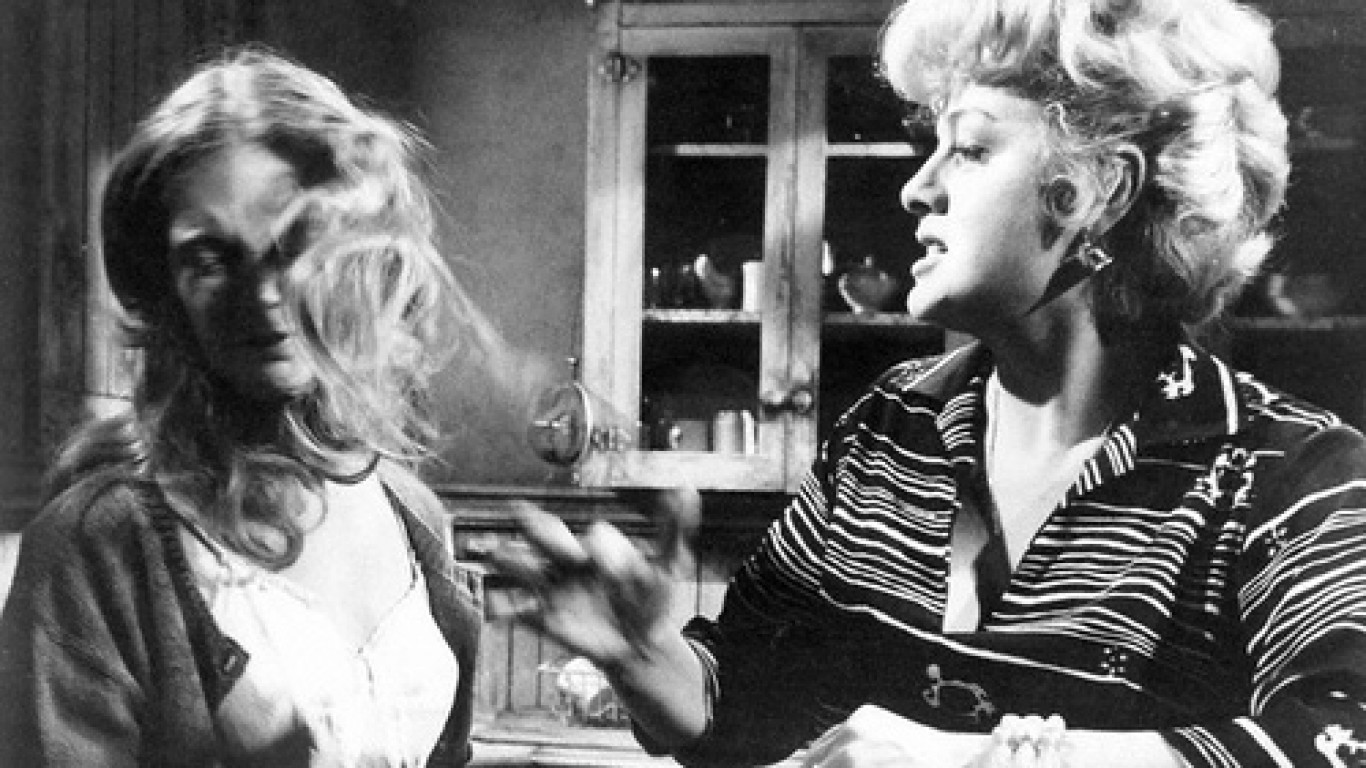 This drama centers around an interracial, interabled friendship between a well-educated black man and a blind, illiterate 18-year-old white woman. The man tries to help her escape a toxic living environment as they also navigate the harsh effects that racism has on their friendship. Shelley Winters won an Academy Award for Best Supporting Actress for her role as the woman’s racist mother. 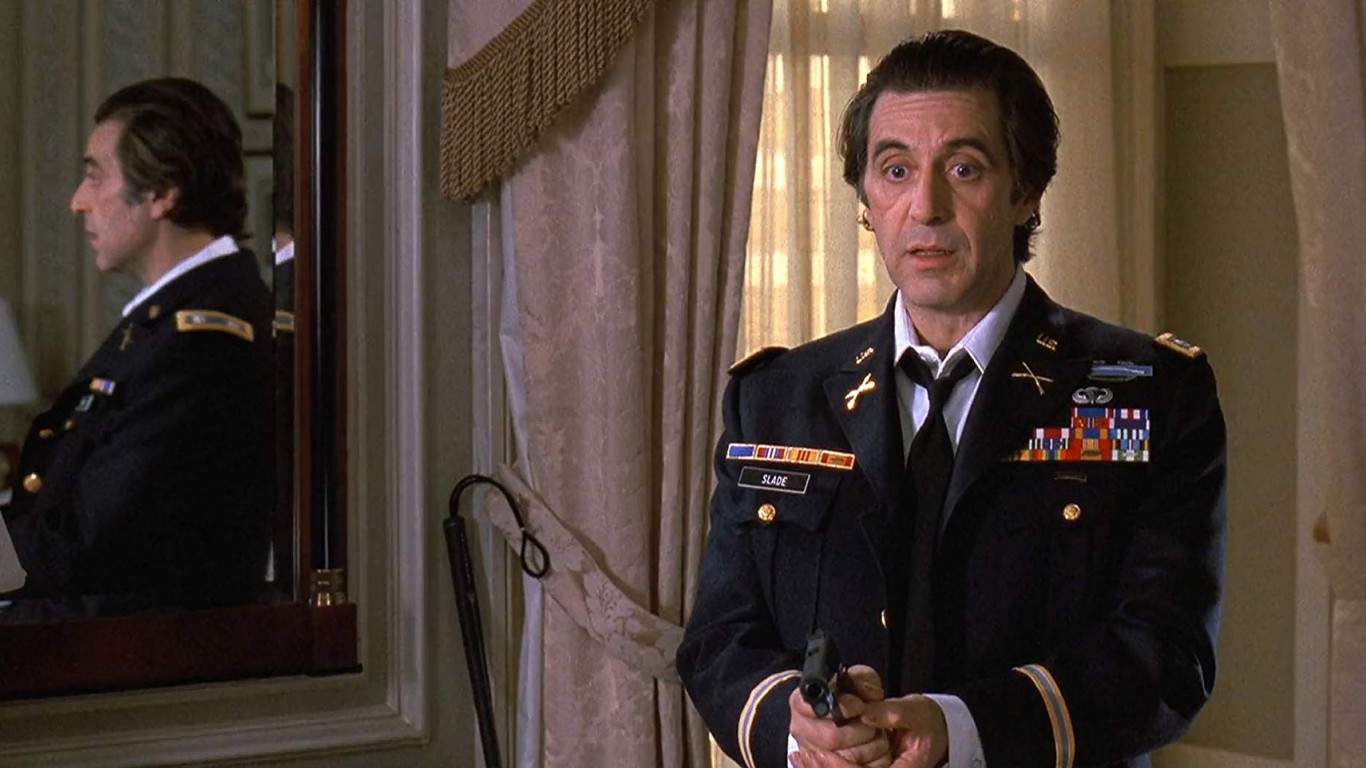 An English remake of a 1974 Italian film, this drama portrays the surprising relationship between a blind, irritable, retired army lieutenant and his student assistant. Though nominated numerous times for other roles, Pacino won his only Academy Award, for Best Actor, for his portrayal of the lieutenant. 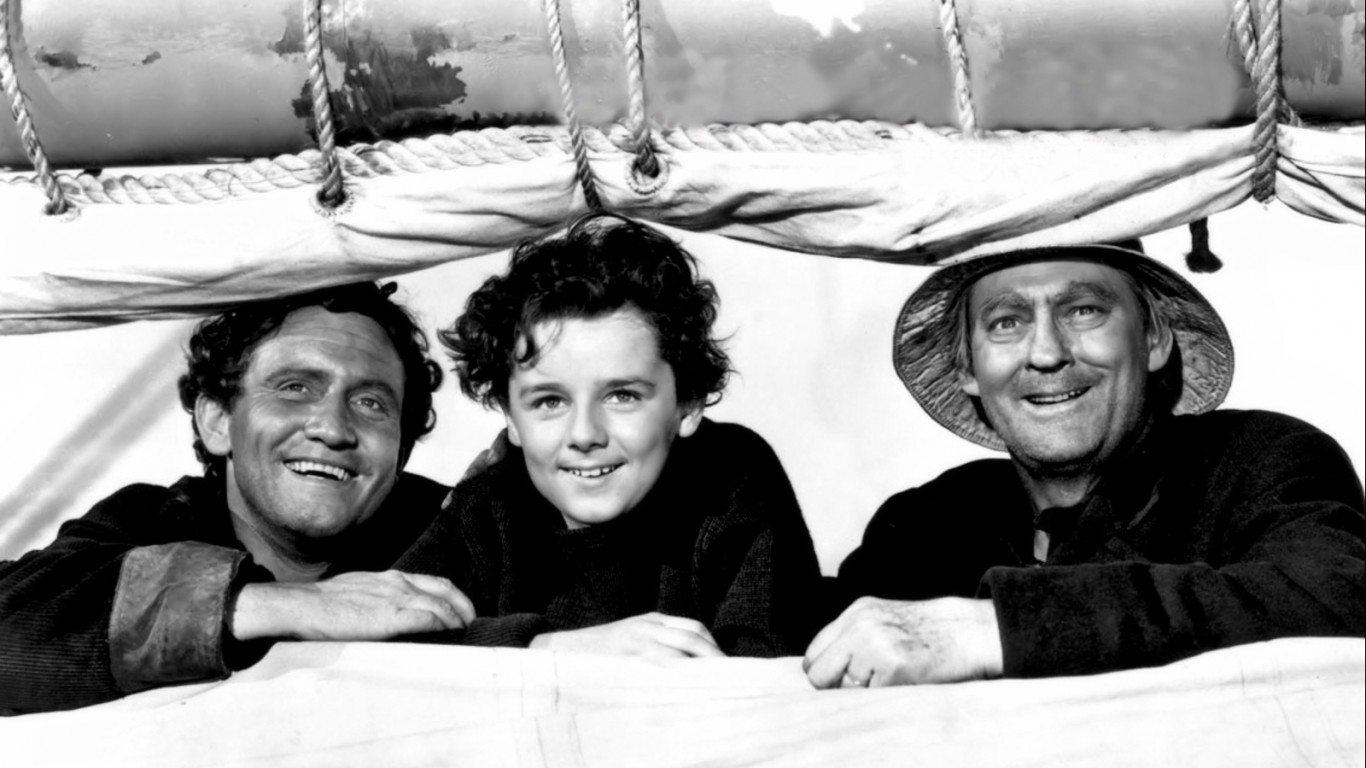 Based on an 1897 Rudyard Kipling novel, this is the story of a spoiled young man who falls overboard from his steamship and is rescued by a New England fishing boat, where he’s forced to work alongside the crew. Tracy won an Academy Award for Best Actor, and the film scored three other Oscar nominations.