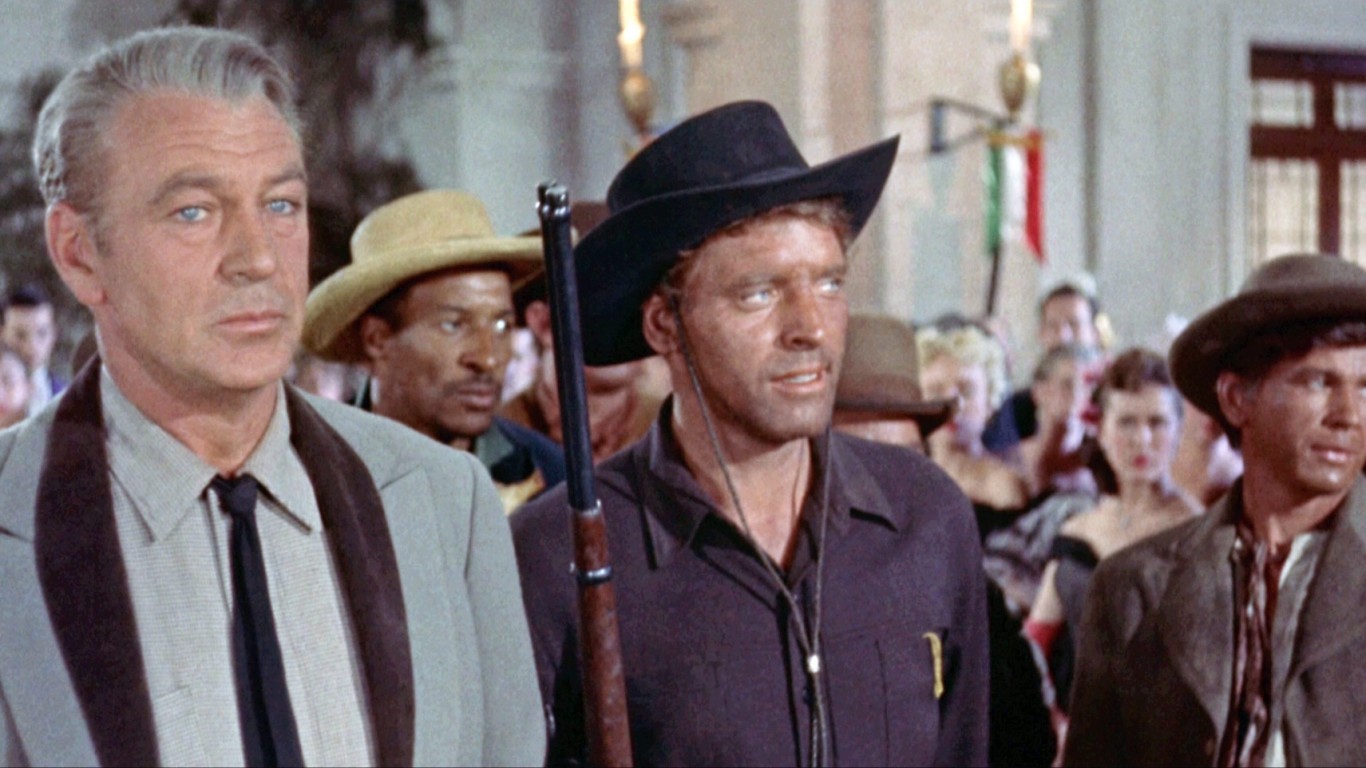 “Vera Cruz” broke the mold by portraying amoral and ruthless characters that didn’t care much who got hurt along their way to riches. The film stars Gary Cooper and Burt Lancaster as two mercenaries who are recruited to assist the emperor of Mexico during the French-Mexican War. They are tasked with escorting a countess to Veracruz for $50,000. However, they quickly learn they are transporting much more than they bargained for. 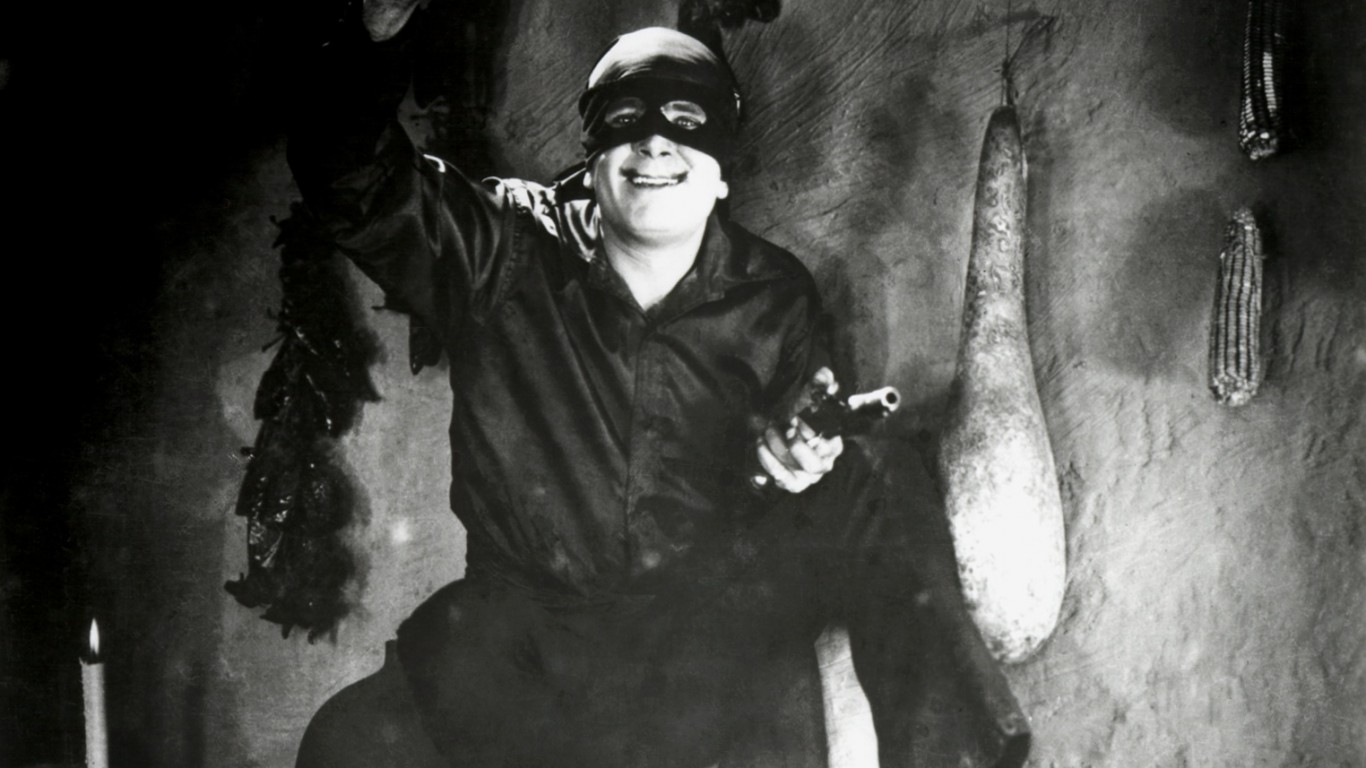 The first of many movies to feature masked hero, Zorro, “The Mark of Zorro” was a massively successful silent film. The film is based on the 1919 novel “Curse of Capistrano” by Johnston McCulley, which first introduced the character. Don Diego Vega is the son of a wealthy rancher in Spanish California in the early 1800s. After witnessing the harsh treatment of local peasants by the ruling landowners he decides to take matters into his own hands and sets out to be a Robin Hood figure who holds the powerful accountable. 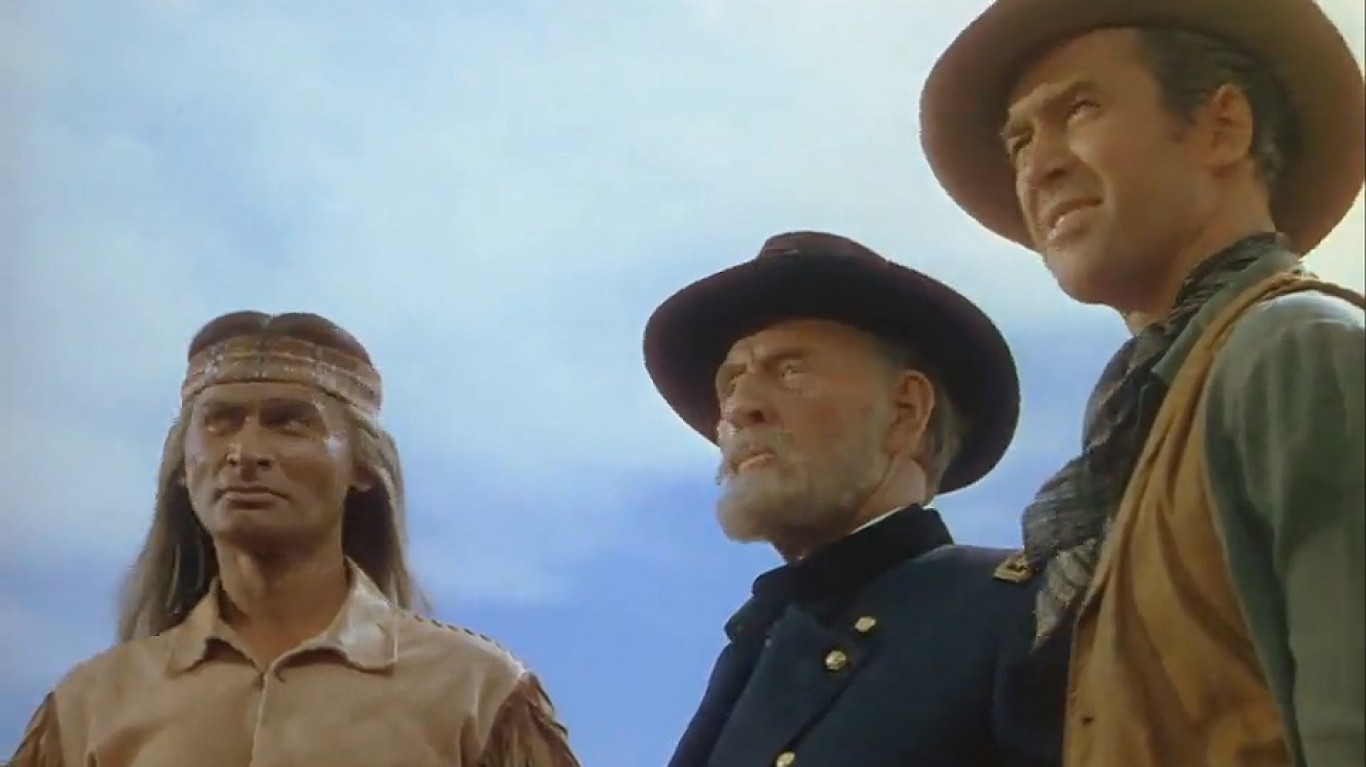 Traditional Western films often portrayed Native Americans as villains and savages. “Broken Arrow” was one of the first to depict their struggle against the ever-expanding United States somewhat sympathetically. Tom Jeffords is an army scout who comes across an Apache teenager dying from gunshot wounds. He helps the teen survive and eventually gains a little trust from other Apaches. Jeffords quickly becomes entangled in the deadly conflict between a local band of Apaches and white settlers. 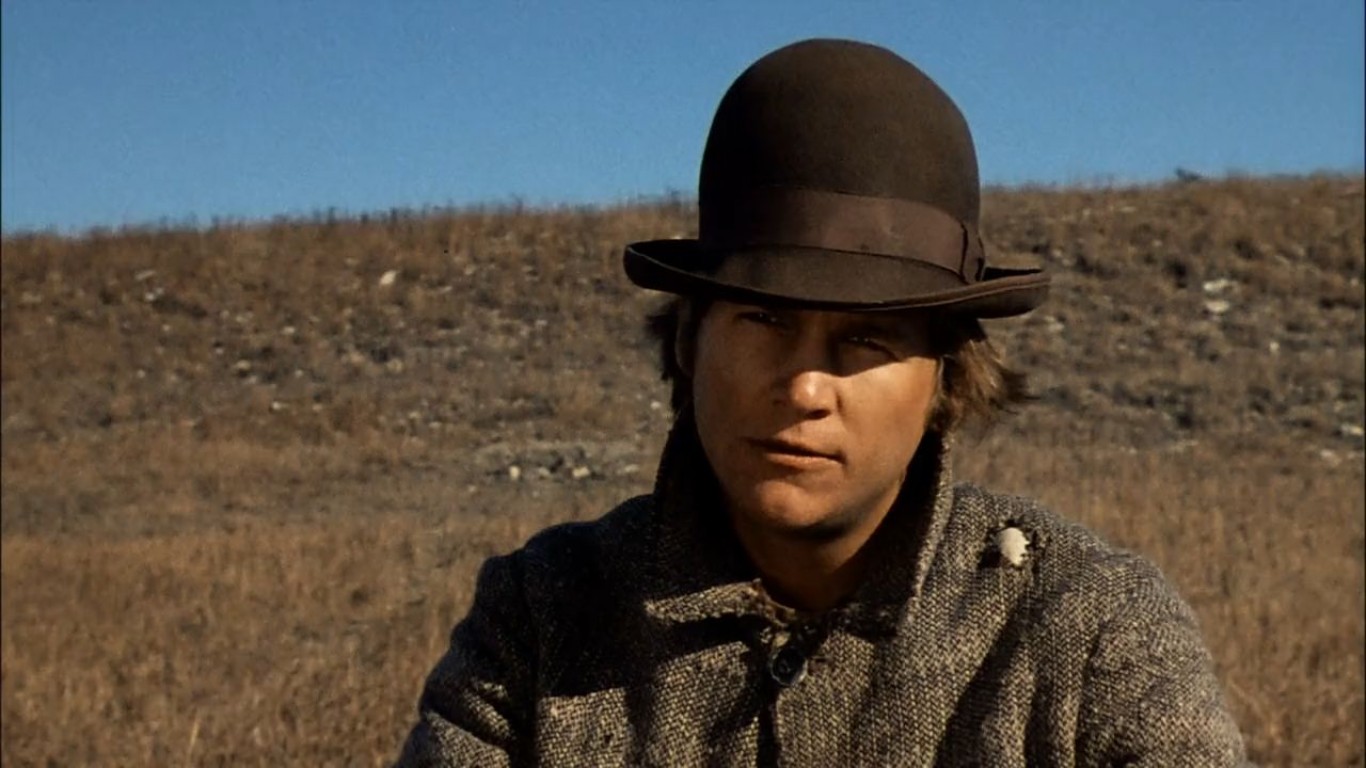 “Bad Company” stars Barry Brown and Jeff Bridges as young men who head west to flee the Civil War draft. The two, along with a small gang, become petty criminals as they try to survive in the difficult landscape. However, they quickly realize that being a Western outlaw is a lot more difficult than it seems and requires one to disregard any morals. The film deconstructs several of the popular stereotypes and themes of the genre. 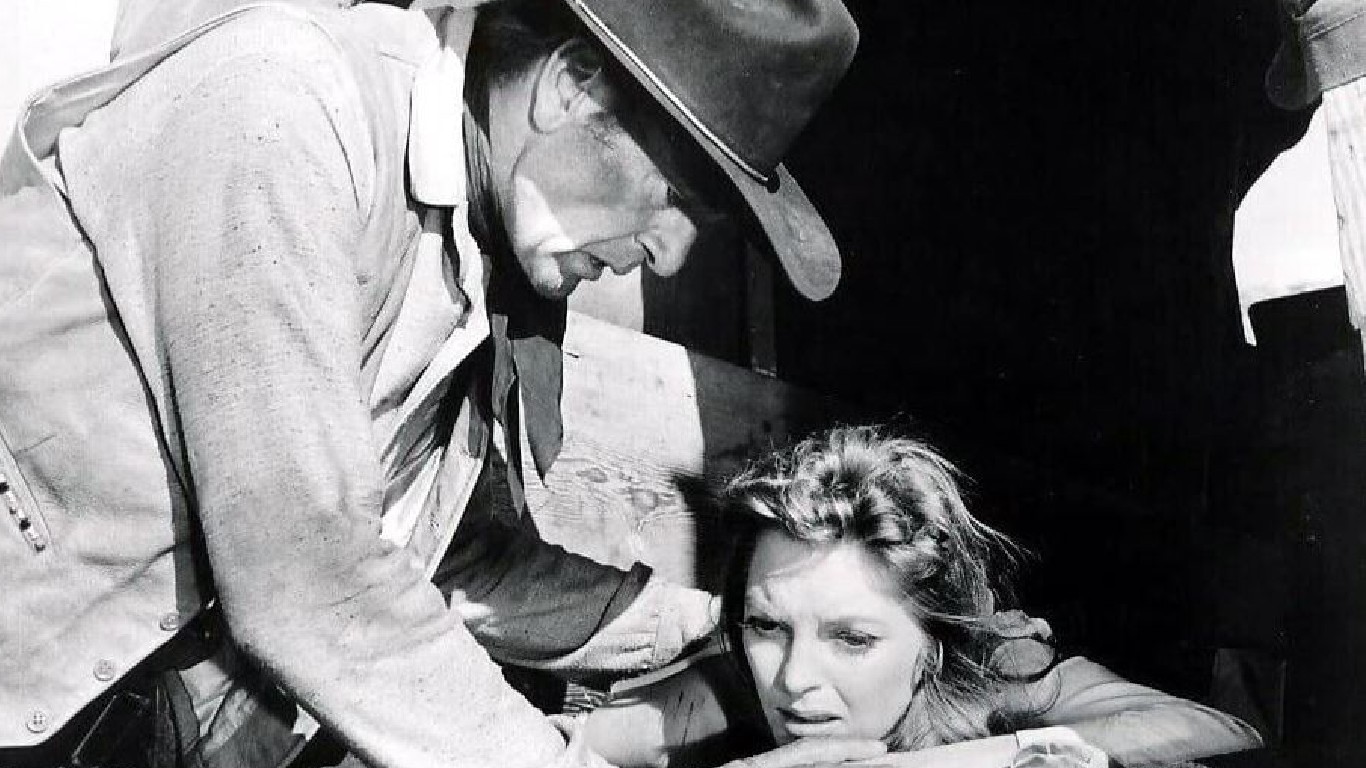 In this film, Gary Cooper plays LInk Jones, a former outlaw who has gone straight. As you might imagine, fate has a different plan for him. Jones is traveling by train to Fort Worth to find a schoolteacher for his small town when the train is set upon by armed robbers. The train gets away but Jones and a few other men are left behind in the wilderness. They walk until they arrive at a place Jones used to live, and where his old life is still waiting for him.