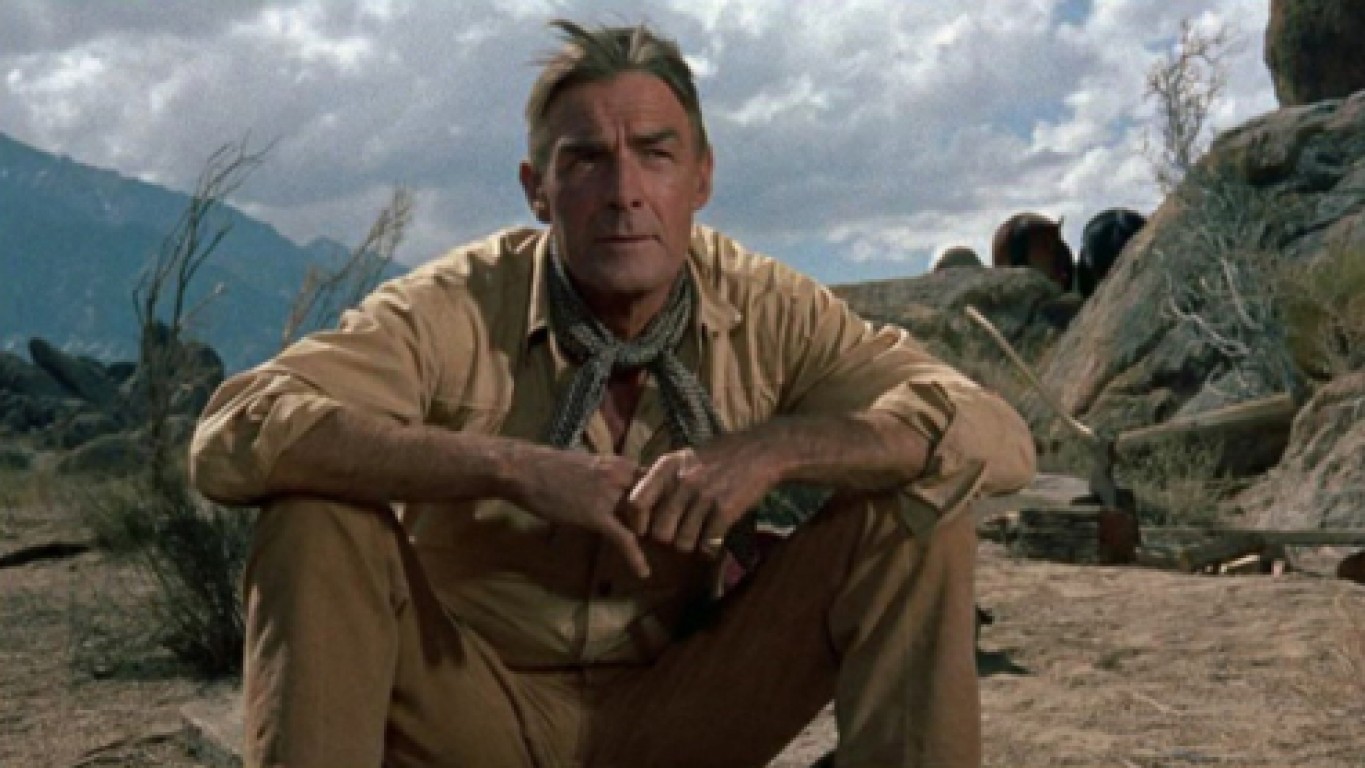 Pat Brennan is just another man trying to make it on the frontier. He foolishly gambles his horse away at a local ranch and is forced to walk back to town. A stagecoach offers to give him a lift and inside he meets two newlyweds, one of whom is the daughter of the richest man in the state. When they arrive at the station men attempt to rob the coach. To stop the men from killing the passengers, the husband suggests they ransom his heiress wife, and the entire group is thrown into peril. 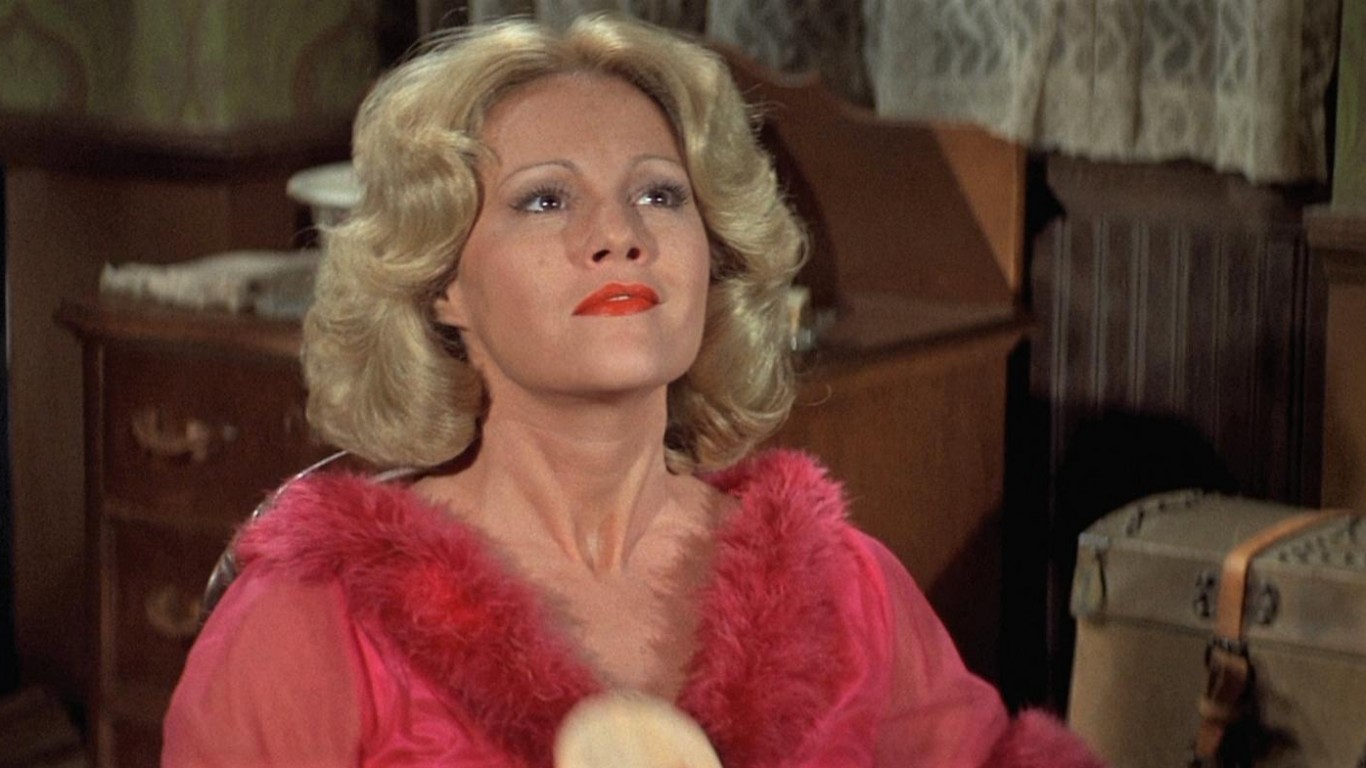 “Blazing Saddles” is Mel Brooks’s irreverent black comedy satire on Western movies. The movie spoofs on all sorts of overplayed Western characters and themes while also laying bare racism in America. As the railroad expands West, a diabolical territory lawyer plots to run residents out of their town and claim it for himself, knowing its value will shoot up from a planned railway. After killing the town sheriff, he convinces the governor to appoint a black sheriff to drive the townsfolk crazy. However, Bart, the newly appointed sheriff, has more than a few tricks up his sleeve. 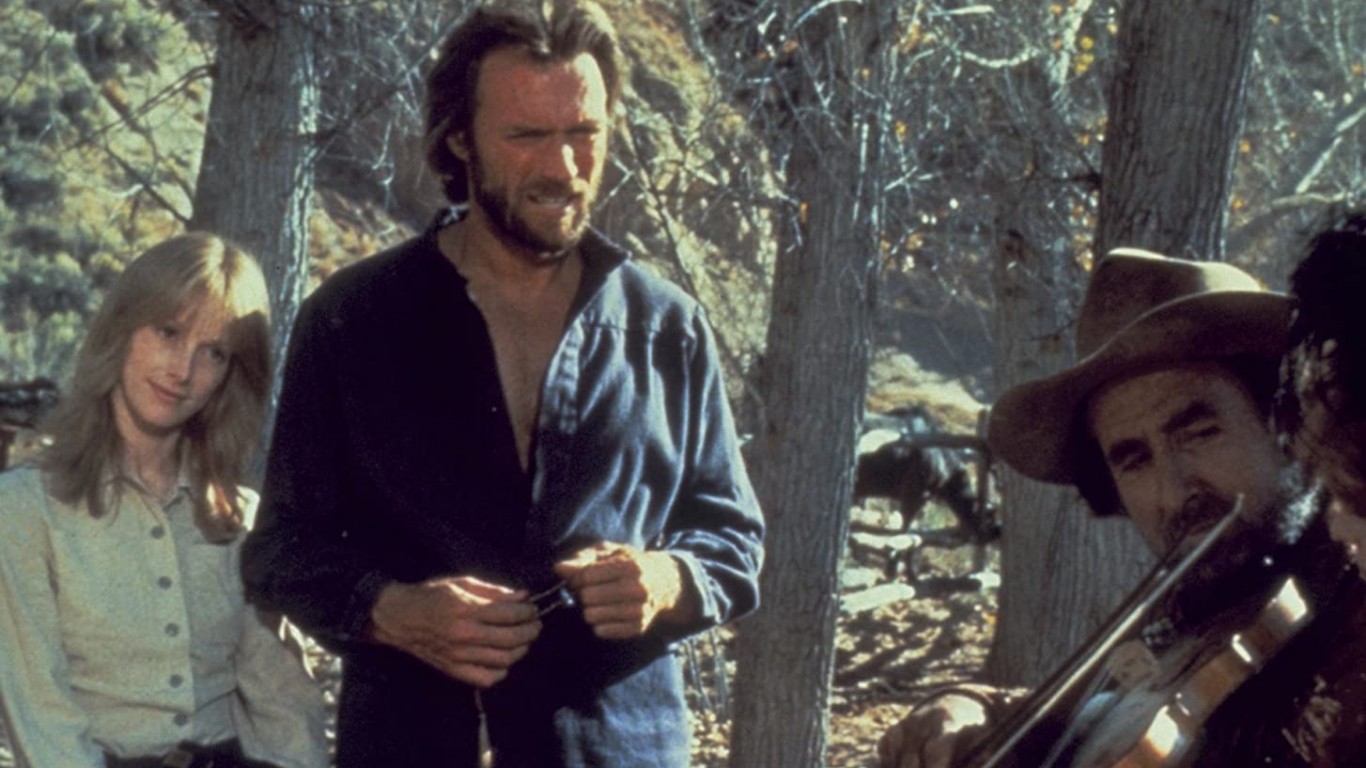 Clint Eastwood directs and stars as Josey Wales, a Missouri farmer whose family was massacred by Union soldiers during the Civil War. He joins a Confederate militia to exact revenge and gains a vicious reputation during the war. After the war’s end the rest of the members of Wales’s group surrender only to be massacred. Bounty hunters continue to pursue Wales himself as he heads west to try and outrun them. 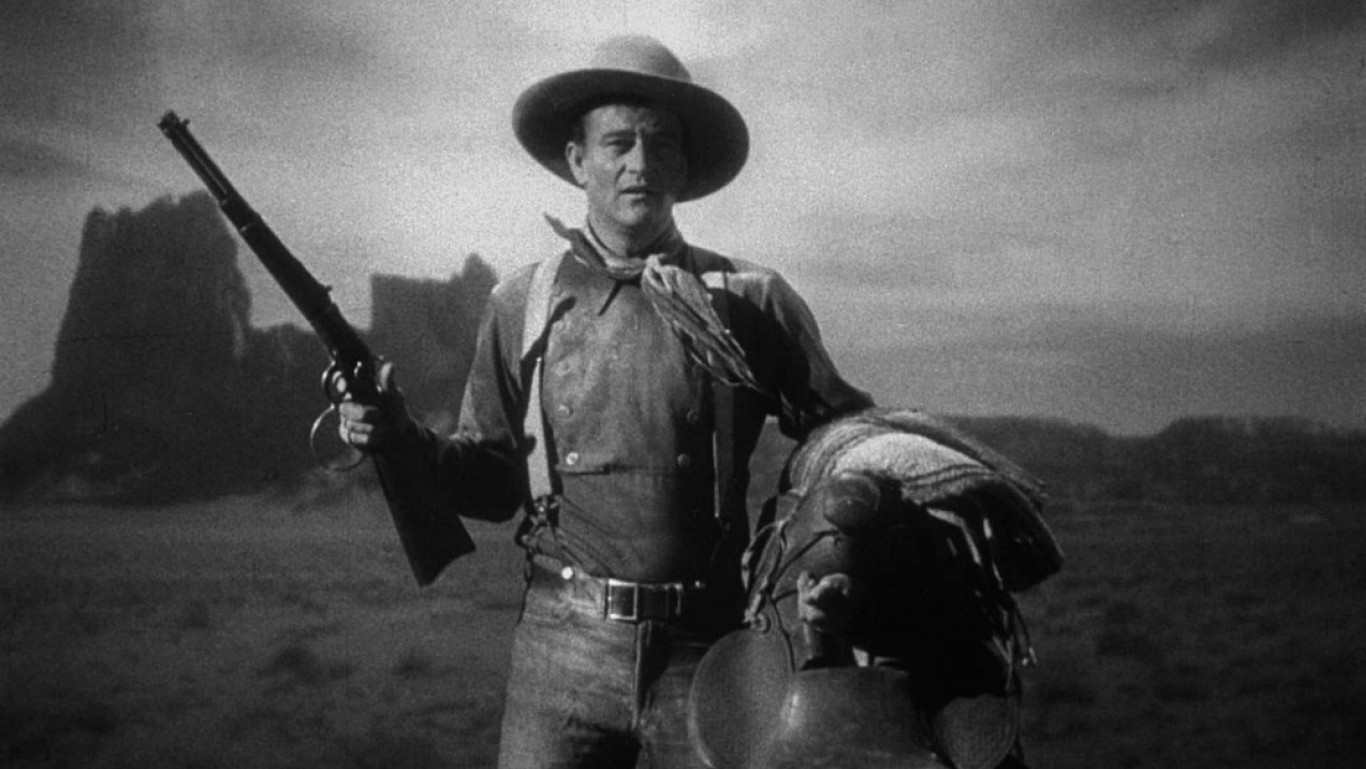 The Ringo Kid in “Stagecoach” was John Wayne’s breakout role. The Kid has broken out of jail and is out for revenge after hearing that his father and brother were murdered. Meanwhile, a motley group of travelers, including a prostitute, a drunk doctor, and a marshal, board a stagecoach headed from Arizona to New Mexico. Along the way they stumble upon the stranded Ringo Kid and pick him up. Meanwhile, they learn that Geronimo and his Apache warriors are out for settler blood. 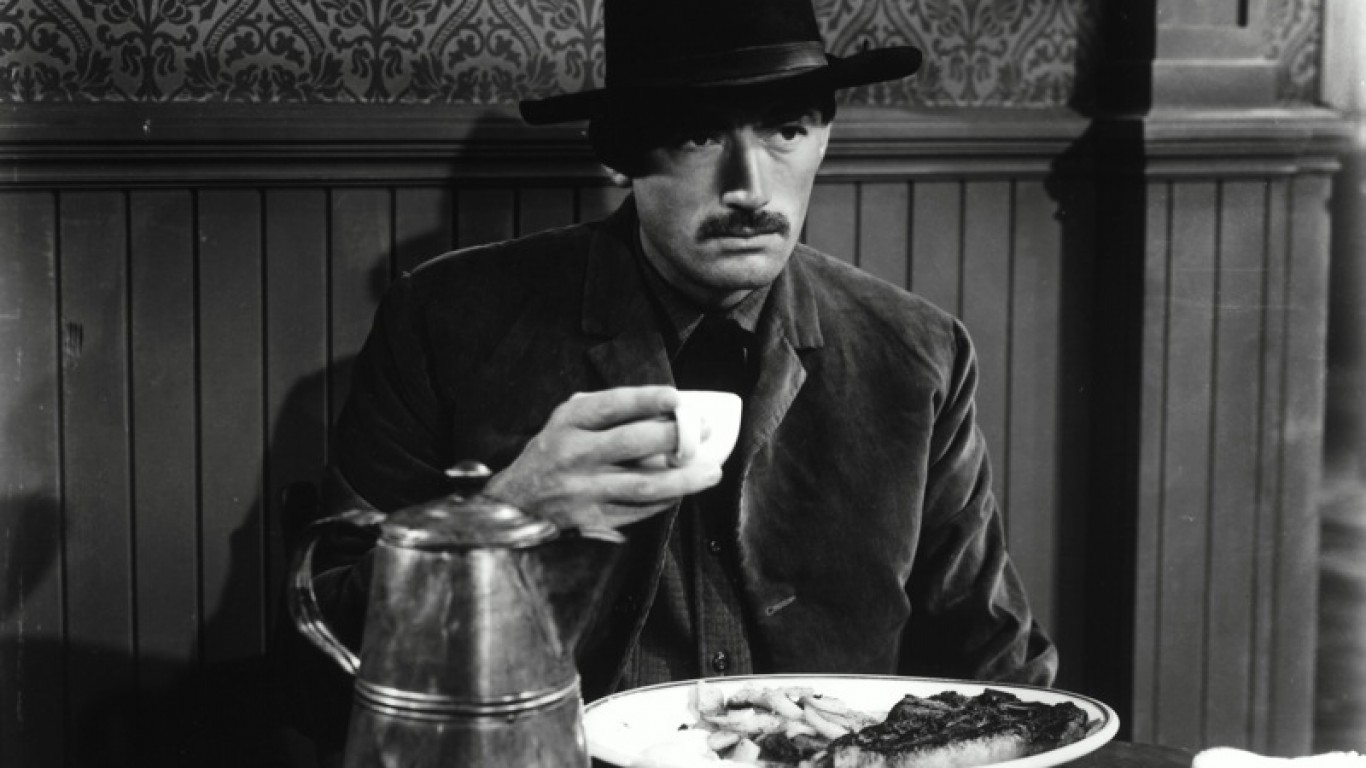 Jimmy Ringo is infamous as one of the greatest gunslingers in the West, which leads ambitious young gunslingers to constantly challenge him. He leaves a young cowboy named Eddie dead in the dirt after Eddie tries him, prompting Eddie’s brothers to seek out revenge and follow him out of town. Meanwhile, Ringo is trying to go straight and be a good father and husband to his estranged family. However, the violent world around him isn’t eager to let him go so easily.