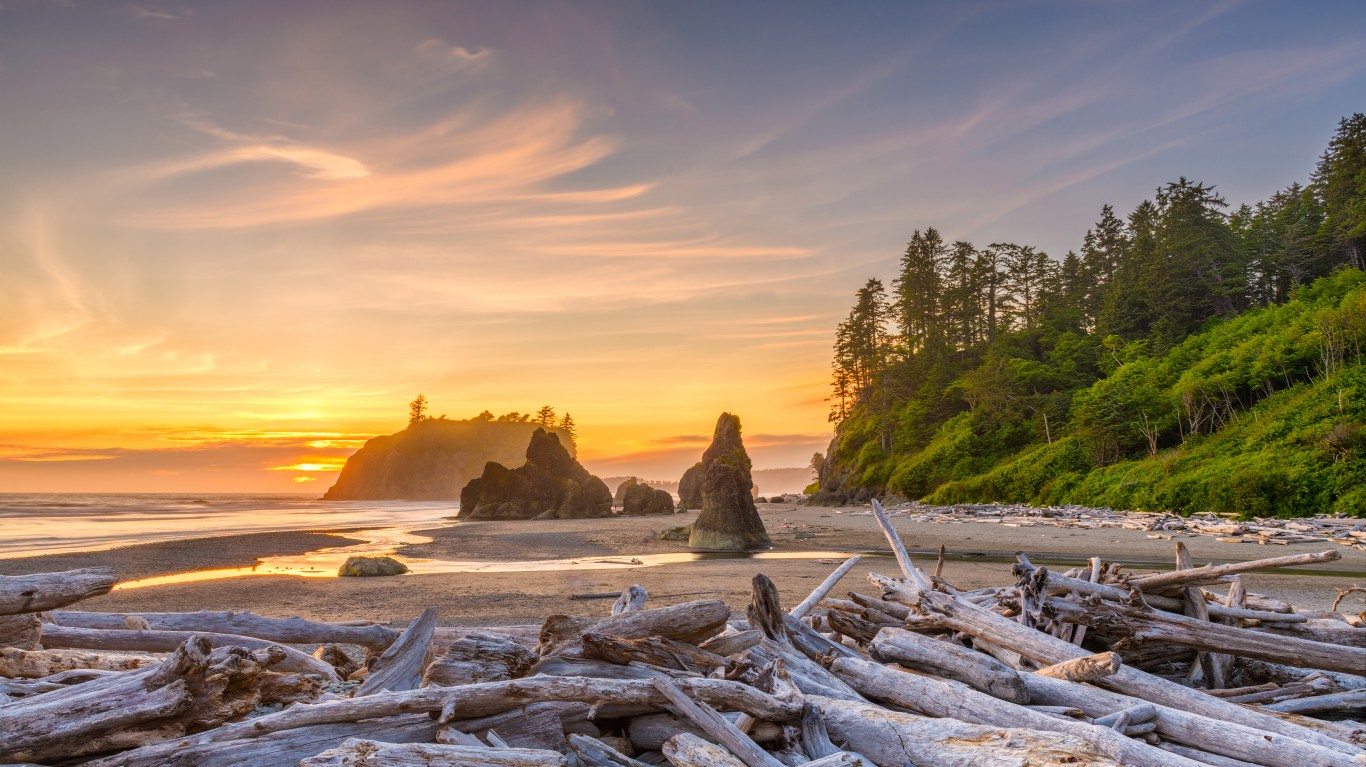 As the name indicates, Olympic Peninsula Loop encircles the Olympic National Park, which has about 300 miles of mountains, rain forests, and waterfalls. The route starts at the Washington state capital of Olympia and darts between the park and the Pacific Coast. 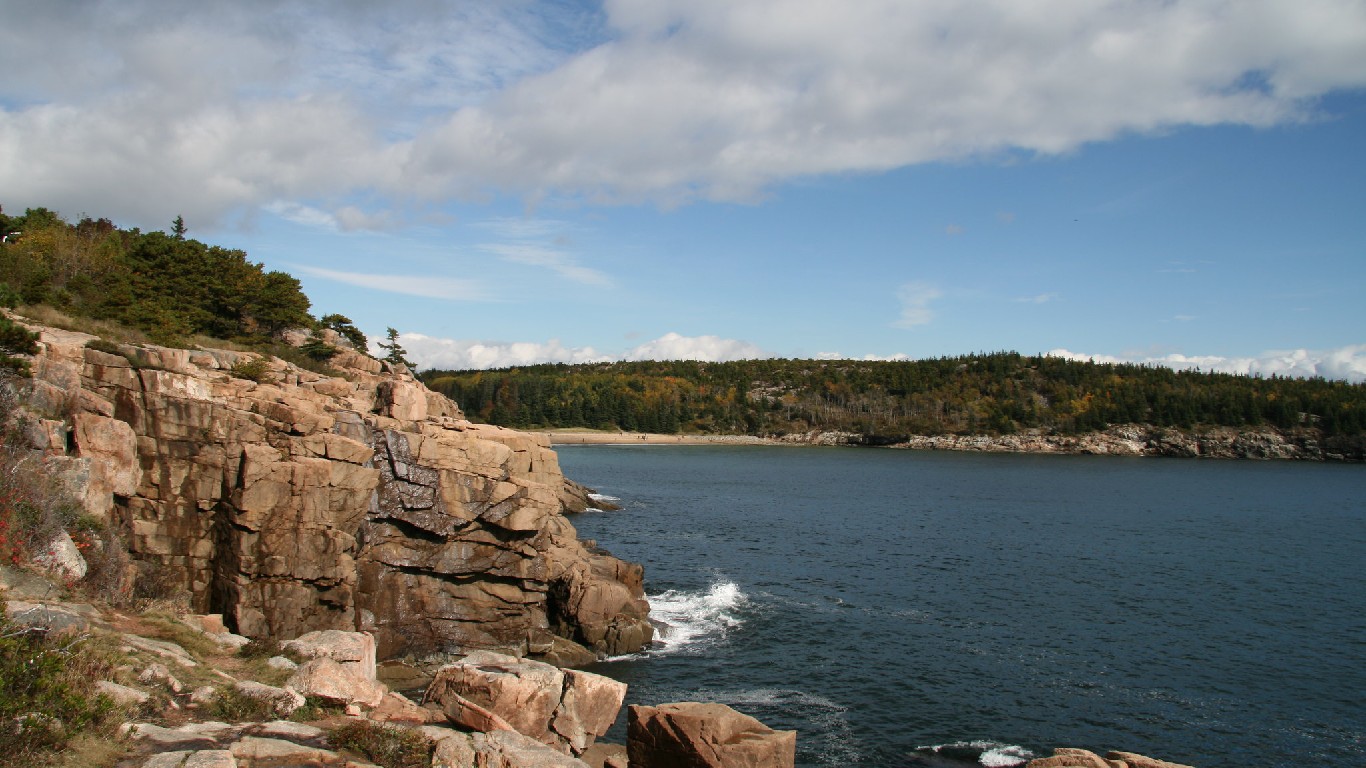 Another drive in Maine is the Park Loop Road at Acadia National Park. The thoroughfare is 20 miles long and brings visitors around the eastern of the park’s Mount Desert Island. There are a number of stunning overlooks.