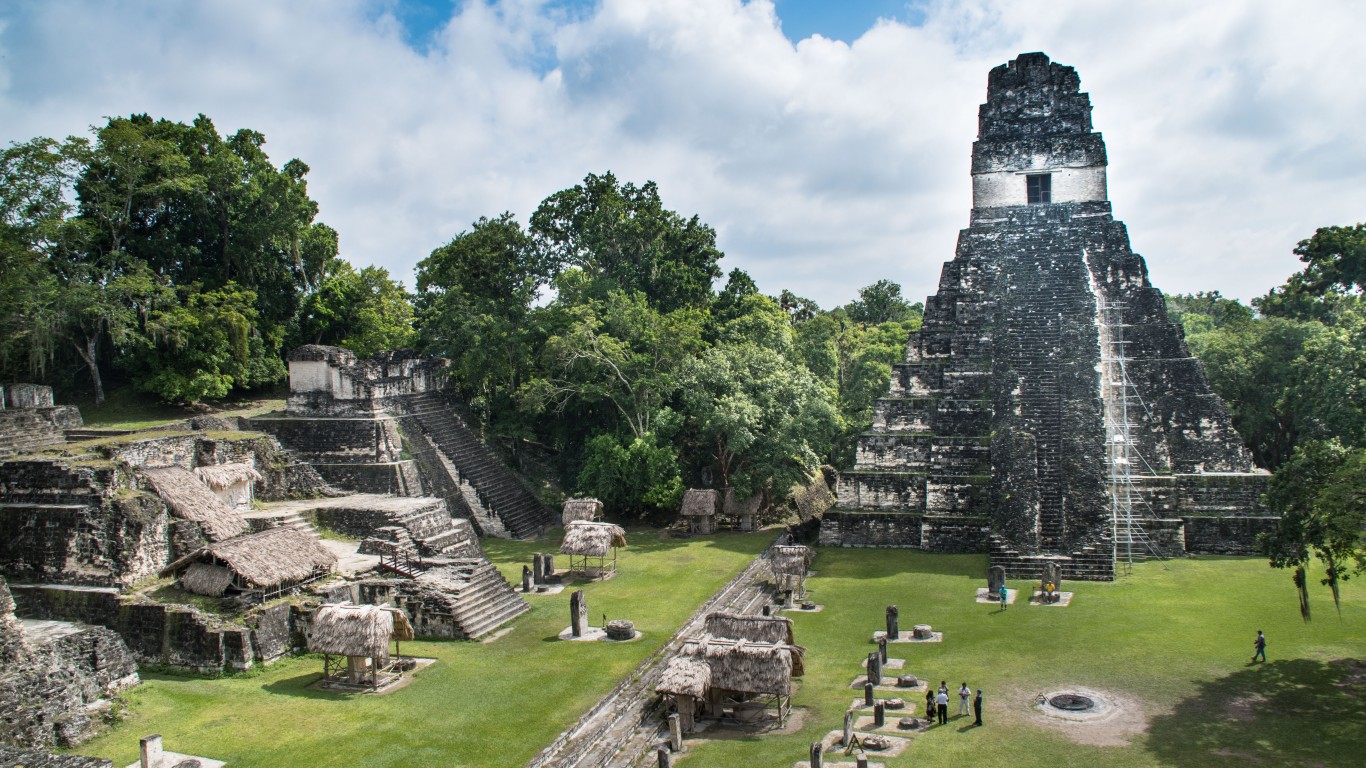 Once one of the great Mayan cities, Tikal, which was likely called Yax Mutal during its time, is now a ruin in the Guatemalan rainforest, abandoned during the collapse of many other Mayan societies. Evidence suggests that the city was suffering from soil erosion caused by deforestation, as well as toxic contamination of the water supply by mercury, cyanobacteria, and phosphates, which likely led to rapid population decline. 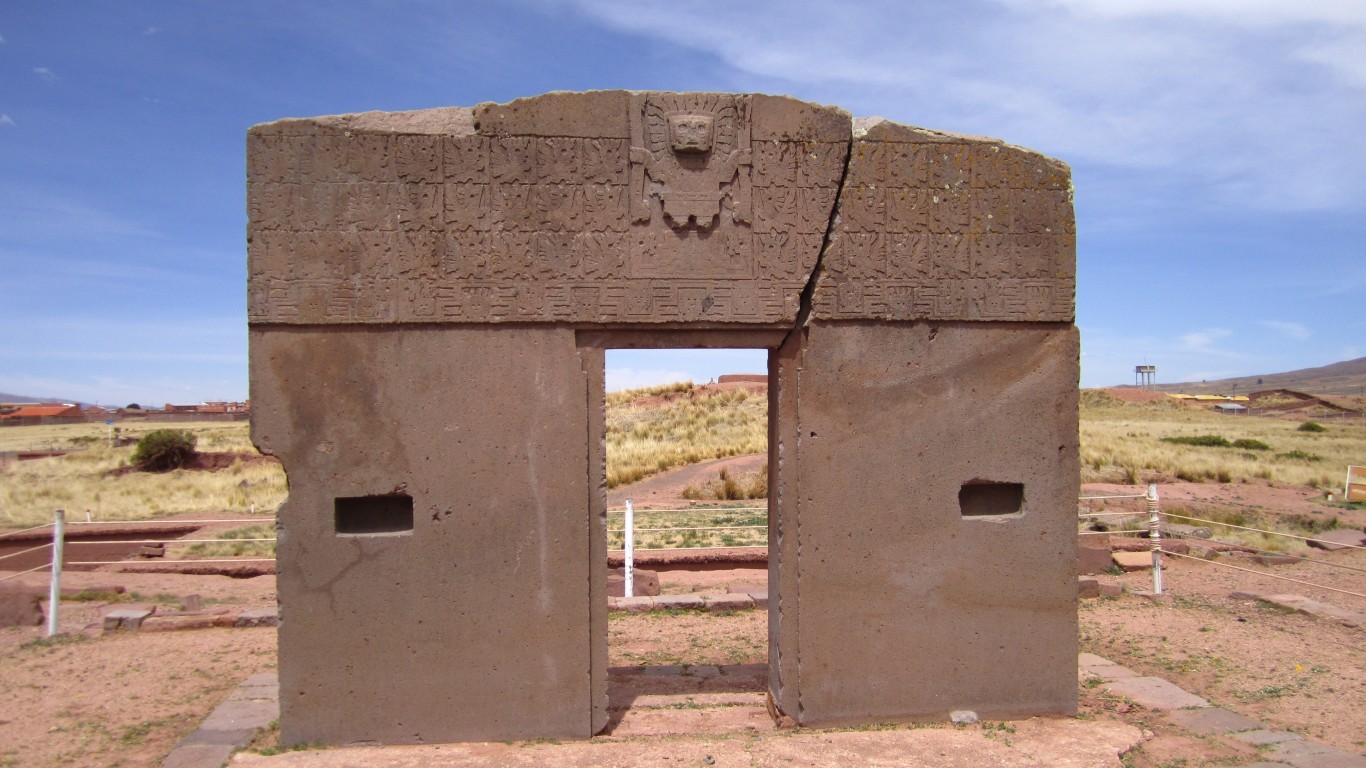 Although the original name of this pre-Columbian city has been lost as its inhabitants had no written language, the ancient city called Tiwanaku was likely inhabited around 300 B.C., with its population peaking at 10,000 around 800 A.D. Climate change and drought probably caused the decline of the city, forcing its people to flee.

ALSO READ: 28 Amazing Places That Could Be Underwater by 2050 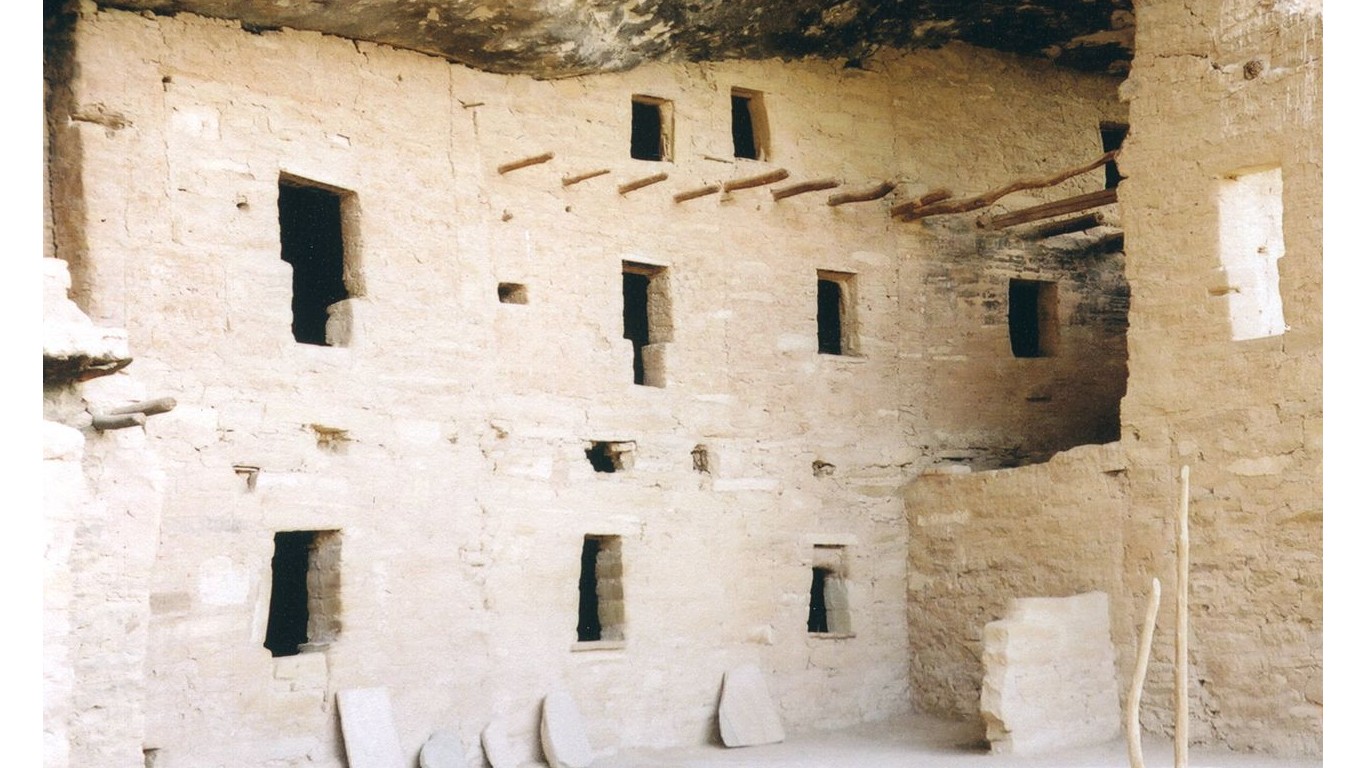 SpruceTreeHouse (CC BY 2.5) by Nebular110 assumed (based on copyright claims).

The cliff dwellings at Mesa Verde are some of the largest and best preserved cliff dwellings in the United States. Inhabited by various cultures for thousands of years, the area eventually became home to the Ancestral Puebloans. They inhabited the cliffs until the end of the 13th century, when a series of prolonged droughts forced them to leave the area. 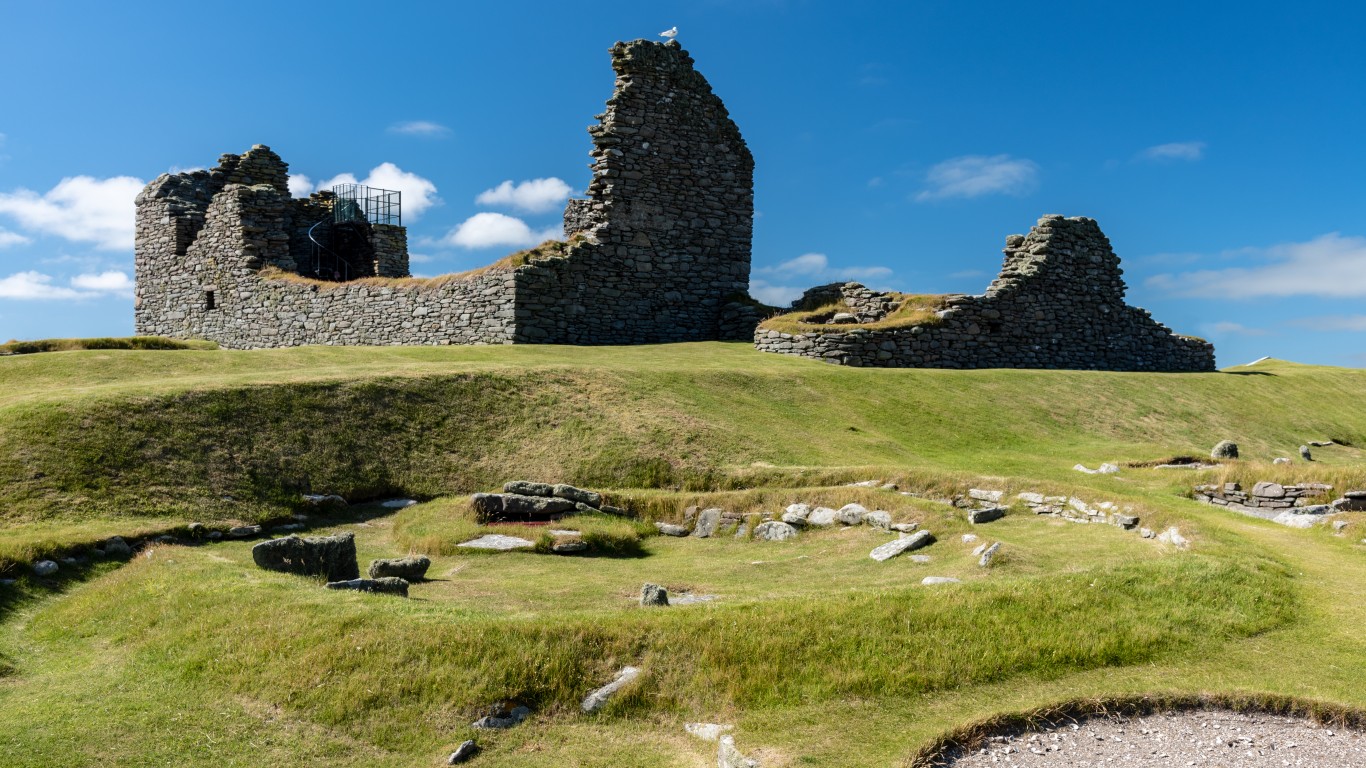 Norse Vikings settled in Greenland during a particularly warm period in history from 800 to 1200 A.D. During this time, settlements likely thrived due to the relative ease of agriculture. Unfortunately, the warm days were numbered, and the “Little Ice Age” of the 14th and 15th centuries caused the Vikings to abandon their settlements on the frigid island. 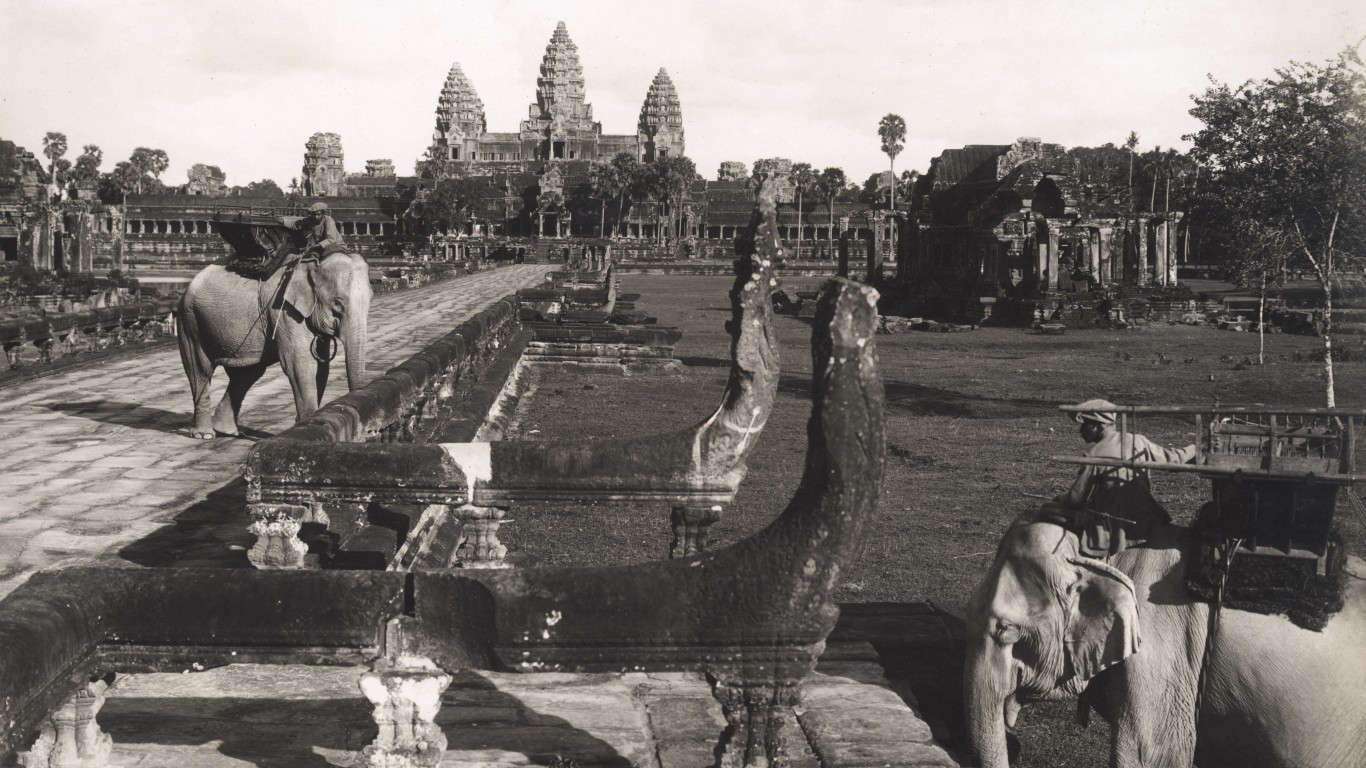 Beginning in the ninth century A.D., Angkor was the capital city of the Khmer empire of Cambodia. The wealthy civilization was known for its art, ornate architecture, and advanced waterways. Its sophisticated water system was no match for climate change, however, which brought periods of extreme drought and flooding in the 15th century, contributing to the abandonment of the once-great city.