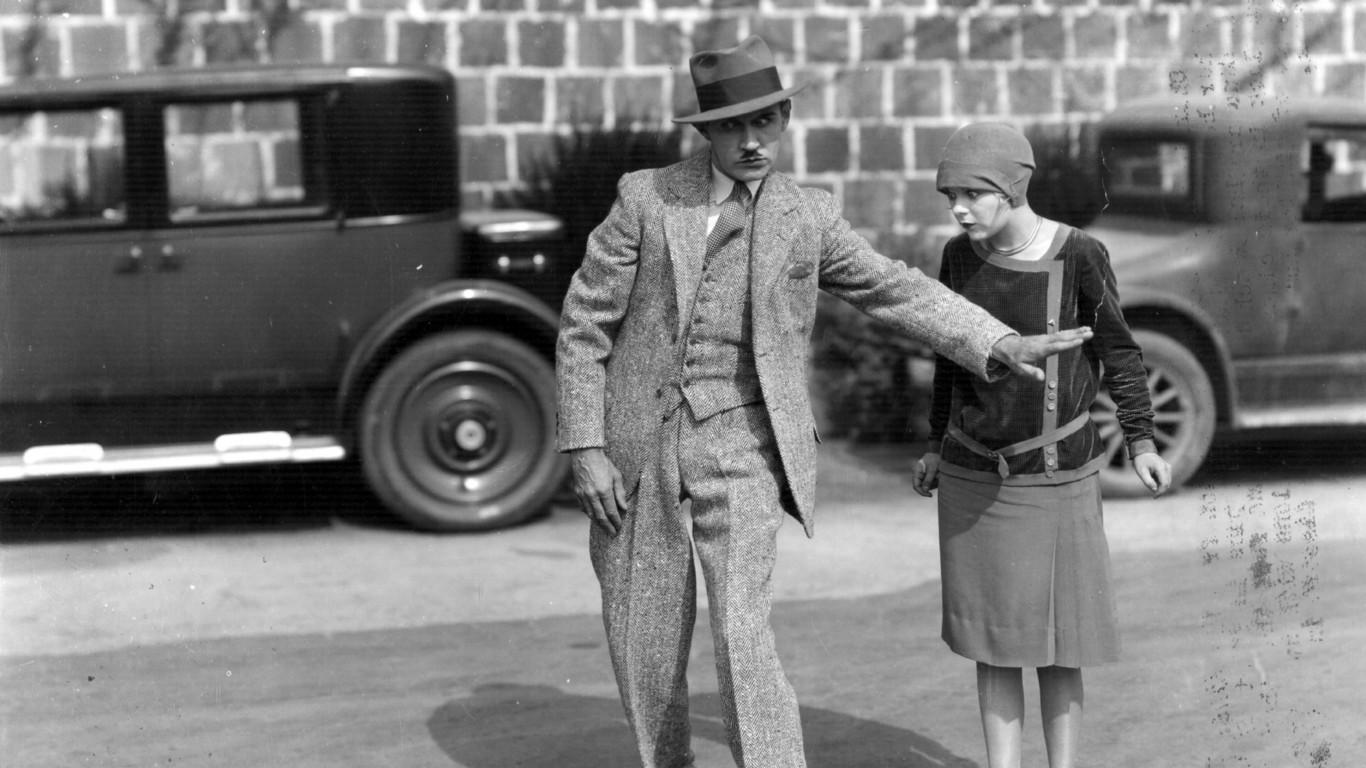 Movies were silent for most of the ’20s

Many movies now considered timeless classics were made in the 1920s, by such famed directors as D.W. Griffith, Charlie Chaplin, Fritz Lang, and Sergei Eisenstein, but they were silent. Essential dialogue was written on cards that flashed on the screen, and the film music, if it existed, was played by a live organist or even a full orchestra in the theatre. In 1926, Warner Bros. introduced new technology that eventually allowed music and sound effects to be synchronized with on-screen images. The studio’s Al Jolson starrer “The Jazz Singer,” which premiered in 1927, was the first film to offer spoken dialogue on the soundtrack — the first so-called “talkie.” By 1930, silent movies were virtually extinct. 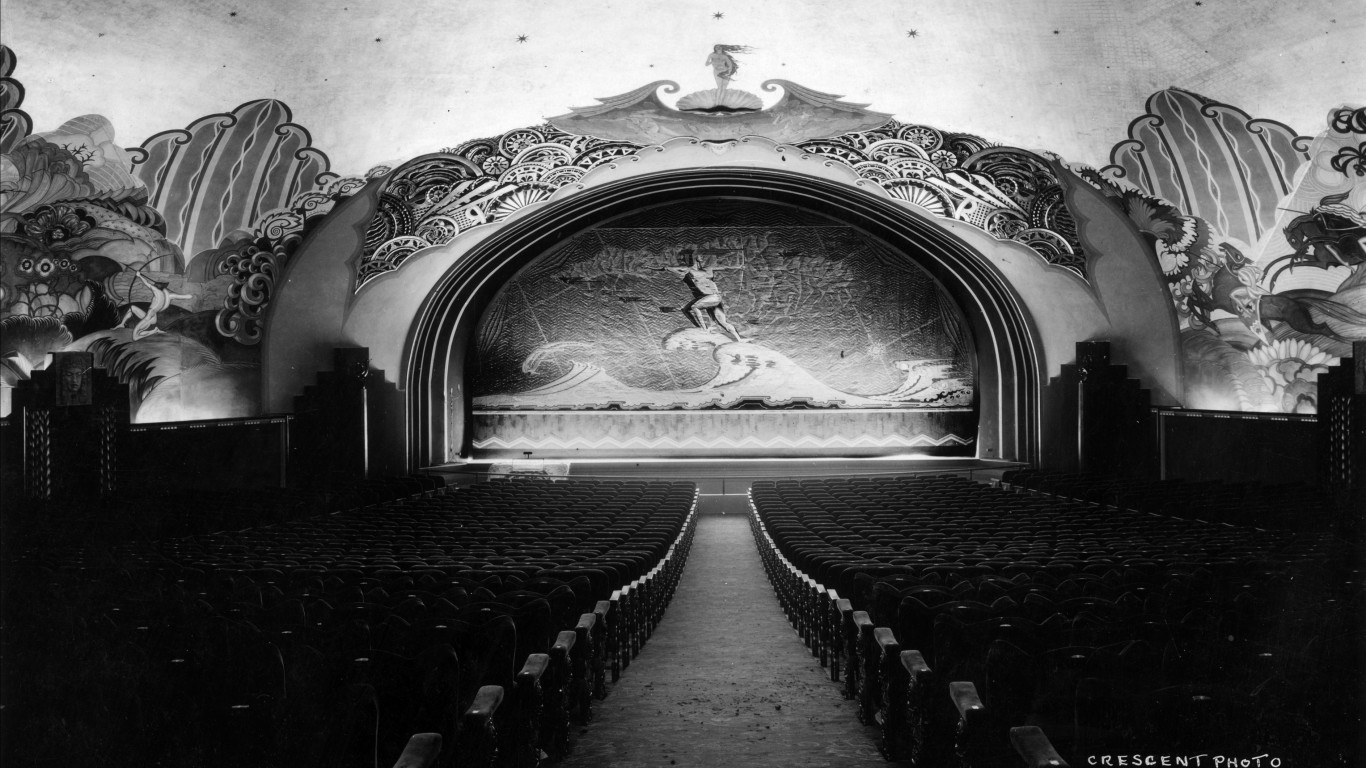 The functional multiplexes of today, in which half a dozen or more movies screen simultaneously in adjacent small theatres, have little in common with the grand movie palaces of the past. Capacious, ornately furnished structures, full of intricate architectural details, these theatres made movie-going seem like a special event. Though they were built between the 1910s and the 1940s, the 1920s saw the peak of their popularity. It is said that hundreds of such places opened annually between 1925 and 1930. 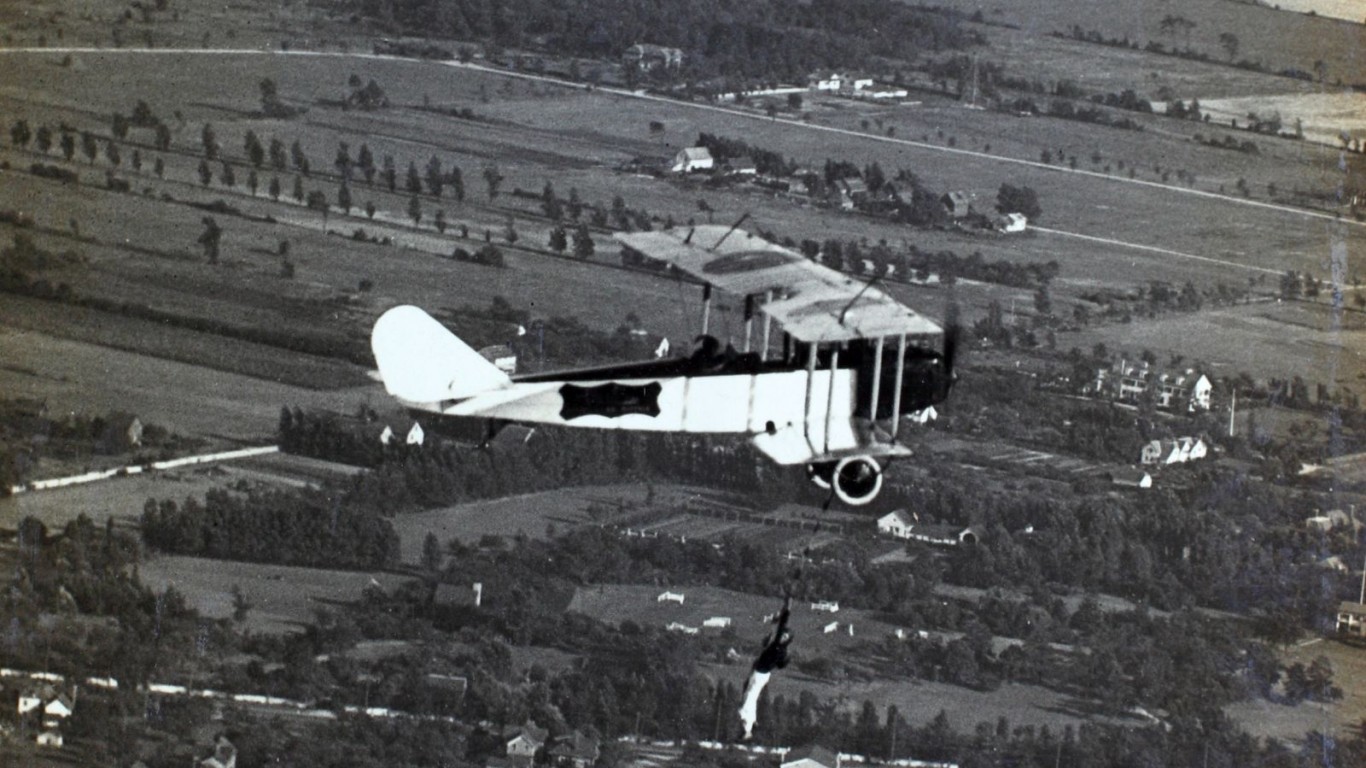 Traveling the country performing aerial stunts and offering plane rides to the public, barnstormers were ace pilots (Charles Lindbergh, whose solo flight from New York to Paris in 1927 was one of the decade’s signal events, was one early in his career). Though the phenomenon had begun earlier in the century, the 1920s were the heyday or barnstorming. A spate of accidents and increased government regulation in the late ’20s led to the demise of the practice. 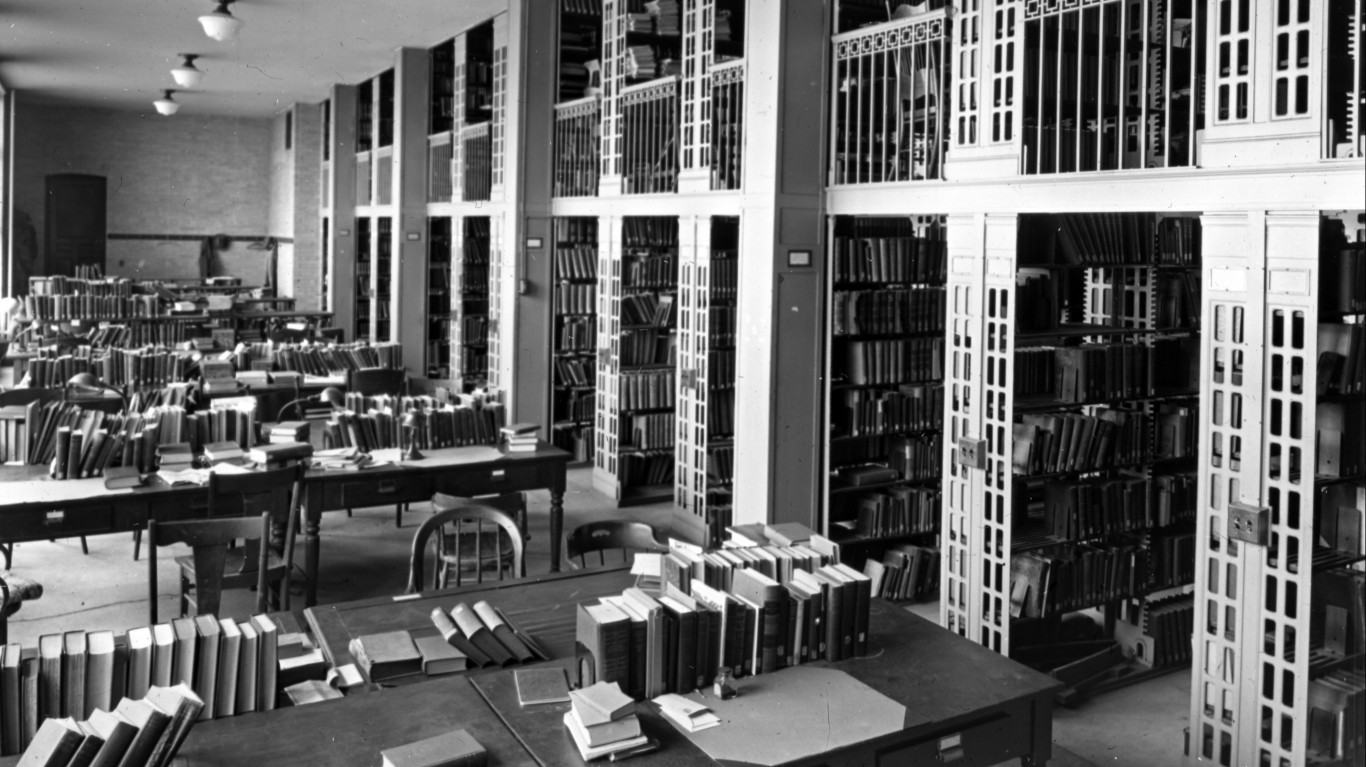 The 1920s were a golden age for American literature, seeing the publication of such classics as “The Great Gatsby” by F. Scott Fitzgerald, “The Sun Also Rises” and “A Farewell to Arms” by Ernest Hemingway, “The Sound and the Fury” by William Faulkner, and “The Age of Innocence” by Edith Wharton, as well as important works by Theodore Dreiser, Sinclair Lewis, Gertrude Stein, and many more. 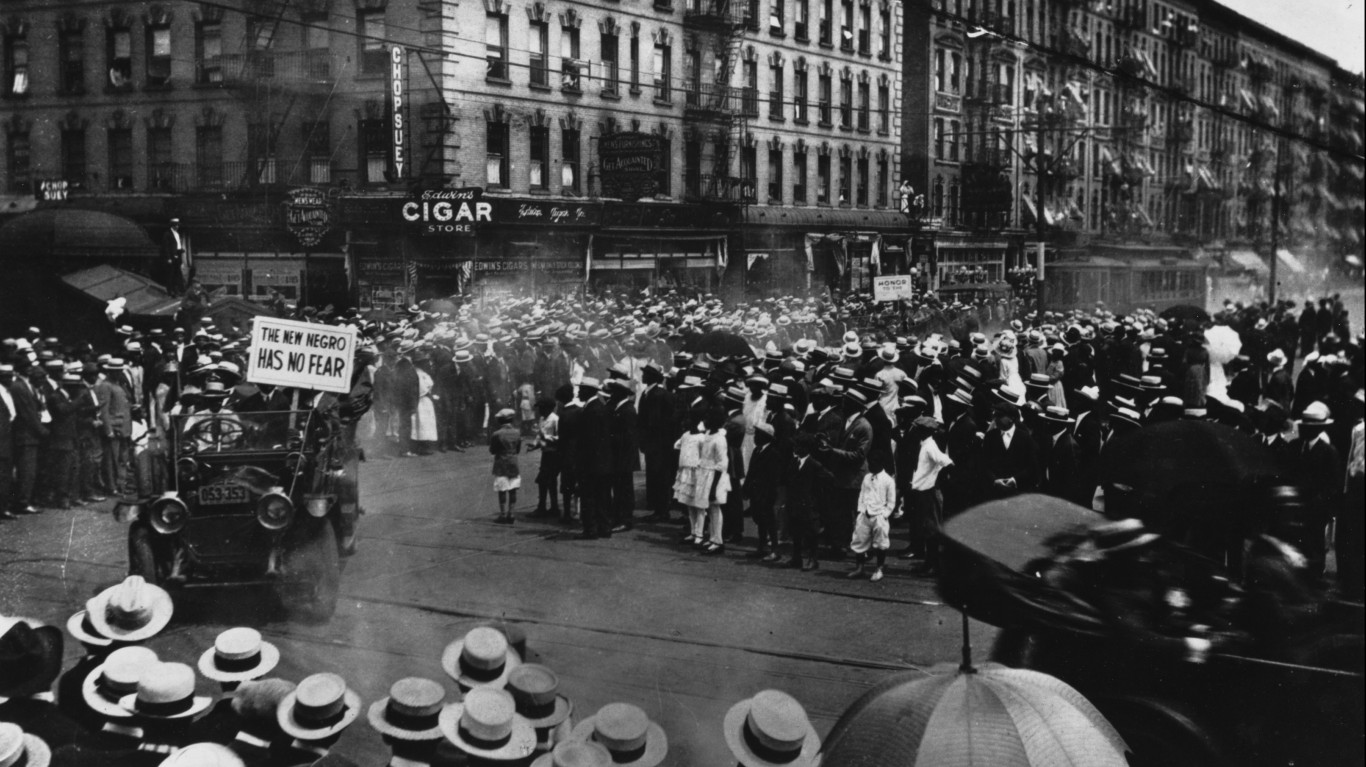 The so-called Harlem Renaissance, a flowering of African-American literature, art, music, and theatre, is considered to have ranged from 1918 through the mid-1930s, but the ’20s were its heart. Among its key figures were authors Zora Neale Hurston, Claude McKay, and Jean Toomer, and the poet Langston Hughes; painter Jacob Lawrence; and a host of musical figures including Duke Ellington, Louis Armstrong, Fats Waller, Bessie Smith, and the composer William Grant Still.