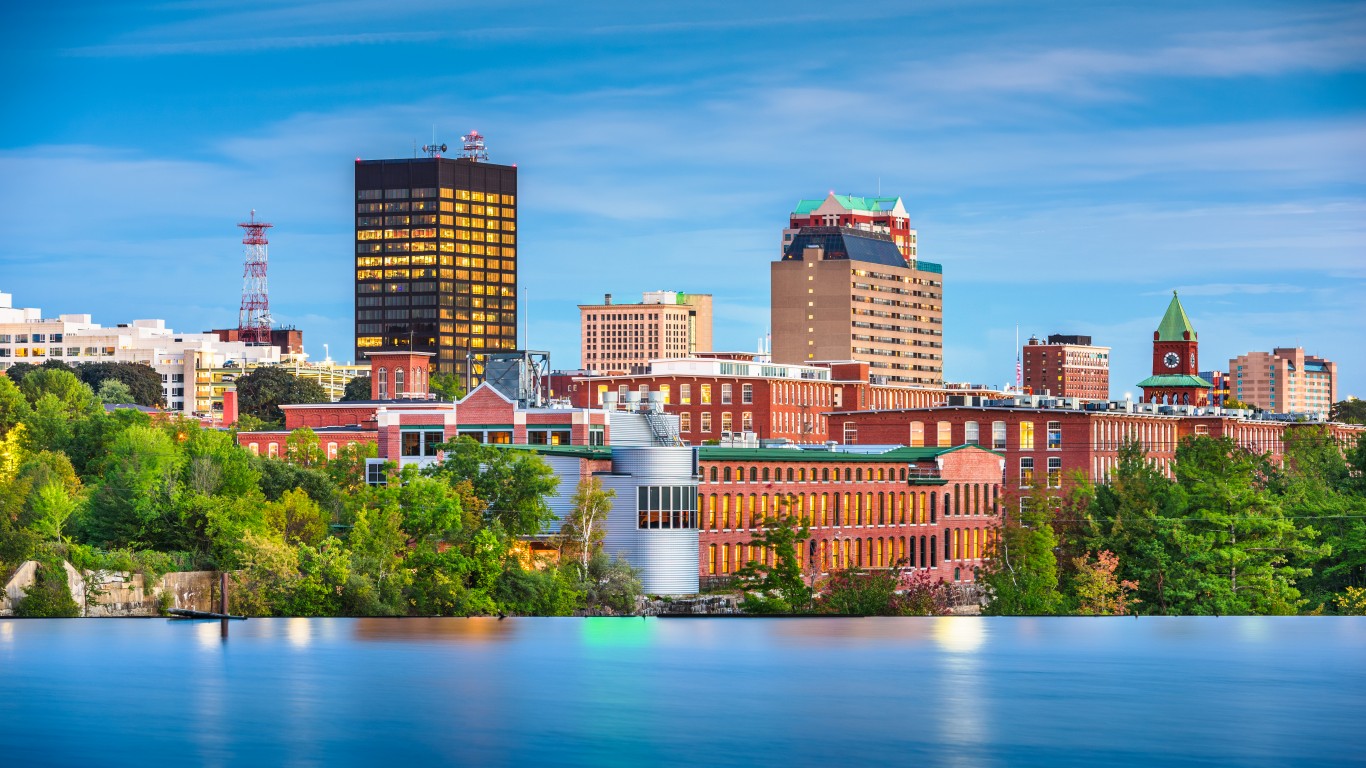 New Hampshire has the second lowest level of socioeconomic racial inequality in the Northeast, after Vermont. Still, differences in social and economic outcomes along racial lines are stark in the state. For example, nearly 20% of Black New Hampshire residents live below the poverty line, compared to just 7.2% of white state residents. Black state residents are also far more likely than their white counterparts to be incarcerated in a state or federal correctional facility. Only 1.4% of New Hampshire’s population are Black, while nearly 7% of prisoners in the state are Black.

Education outcomes reveal further racial disparities in the state. Only 26.8% of Black adults in New Hampshire have a bachelor’s degree or higher, nearly 10 percentage points below the comparable share of white adults in the state. 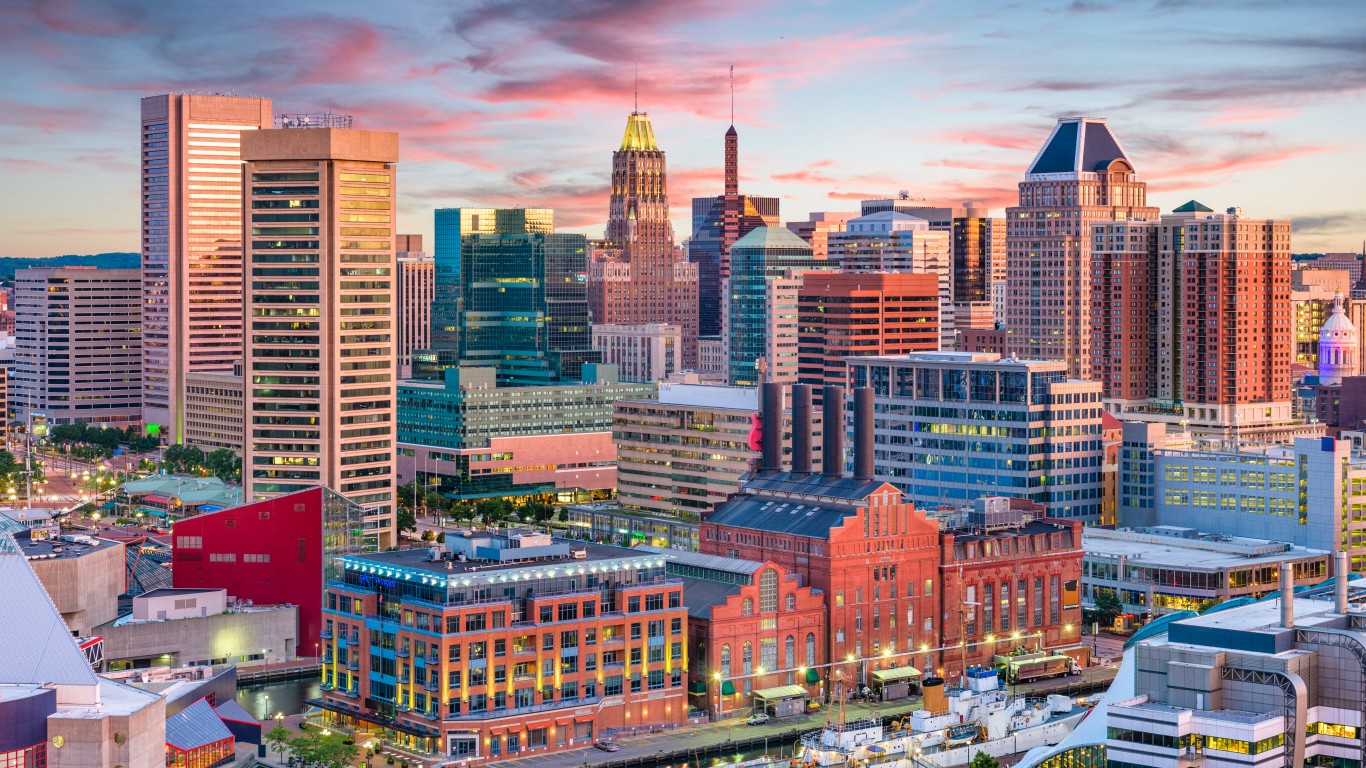 Across Maryland, 7.5% of the Black labor force are unemployed, compared to the 3.9% white unemployment rate. Additionally, Maryland’s Black poverty rate of 13.3% is well above the 6.7% white poverty rate. Black Maryland residents are also more than five times as likely as their white counterparts to be incarcerated in a state or federal correctional facility. 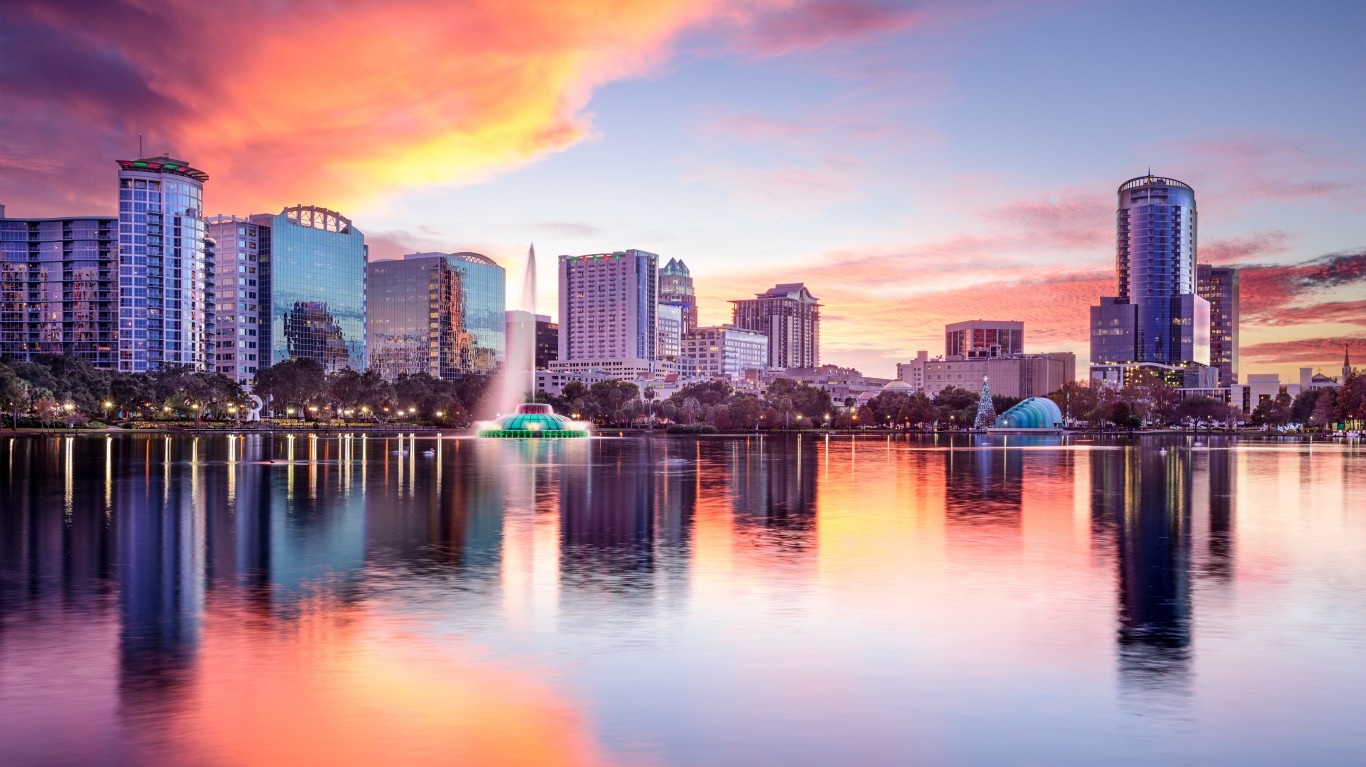 Though racial disparities are less profound in Florida on aggregate than they are in most states – particularly other Southern states – there are still wide gaps in key socioeconomic measures by race.

The Black unemployment rate in Florida of 9.1% is nearly double the 4.8% white jobless rate. Additionally, the typical Black household in Florida earns just $41,702 a year, while most white households earn over $58,800 annually. Incarceration rates further underscore racial gaps in Florida. Florida’s Black imprisonment rate of 1,207 inmates per 100,000 people is more than four times higher than the white incarceration rate of 281 per 100,000. 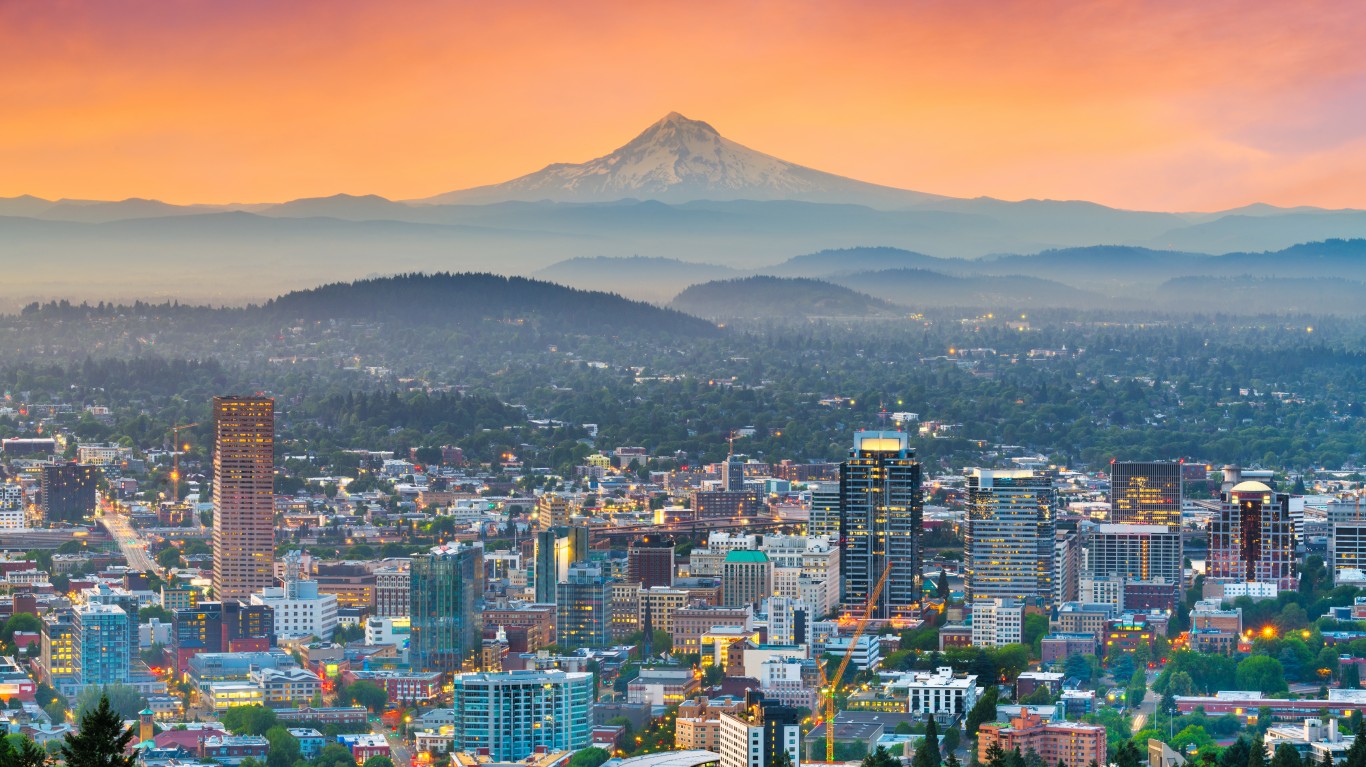 When Oregon joined the union in 1859, it explicitly forbade Black people from living within its borders, making it the only state in the country to have had such racist and restrictive laws. It was not until 1926 that Black Americans would be allowed to move to the state. Today, socioeconomic racial disparities in Oregon are pronounced. 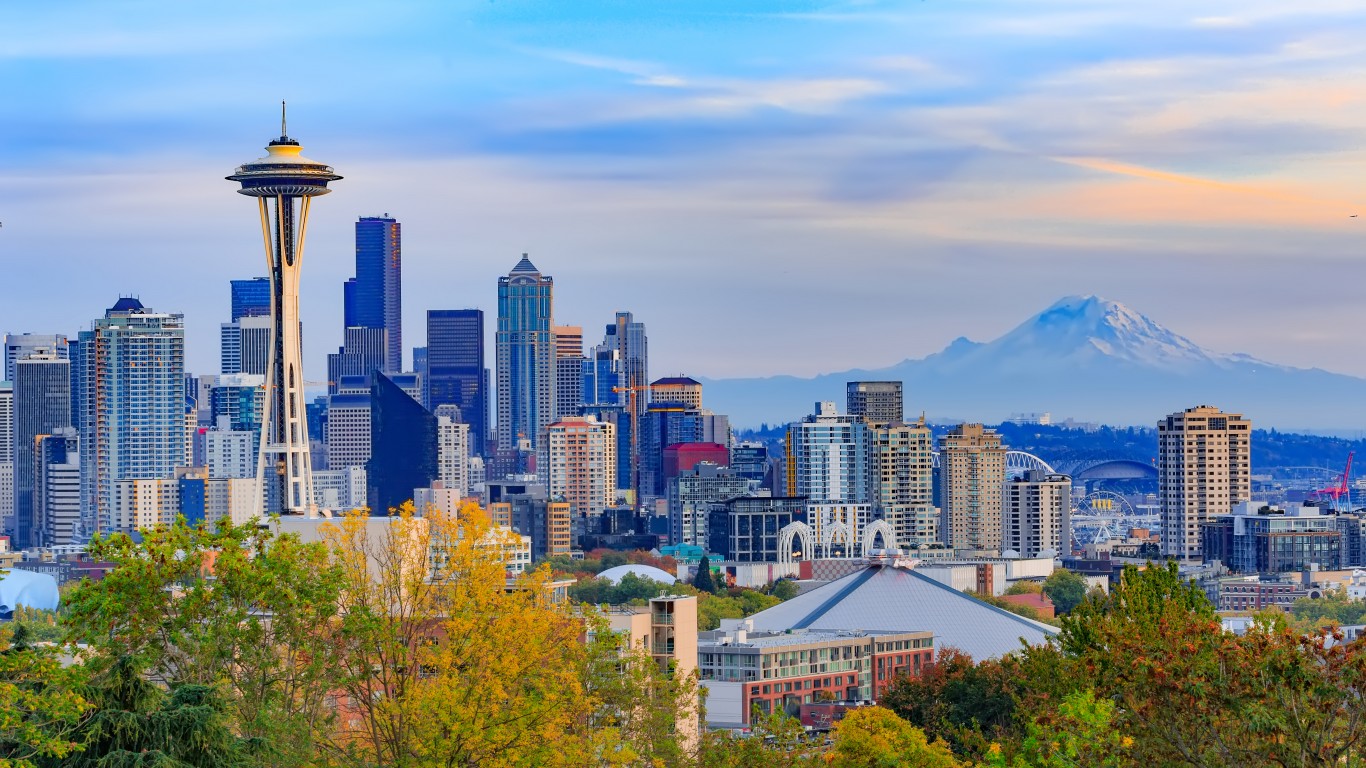 Seattle, like much of the country, was segregated for most of its history and left Black residents excluded from certain neighborhoods, employment opportunities, schools, and hospitals. The effects of racist policies such as these are evident in racial disparities across the state today.