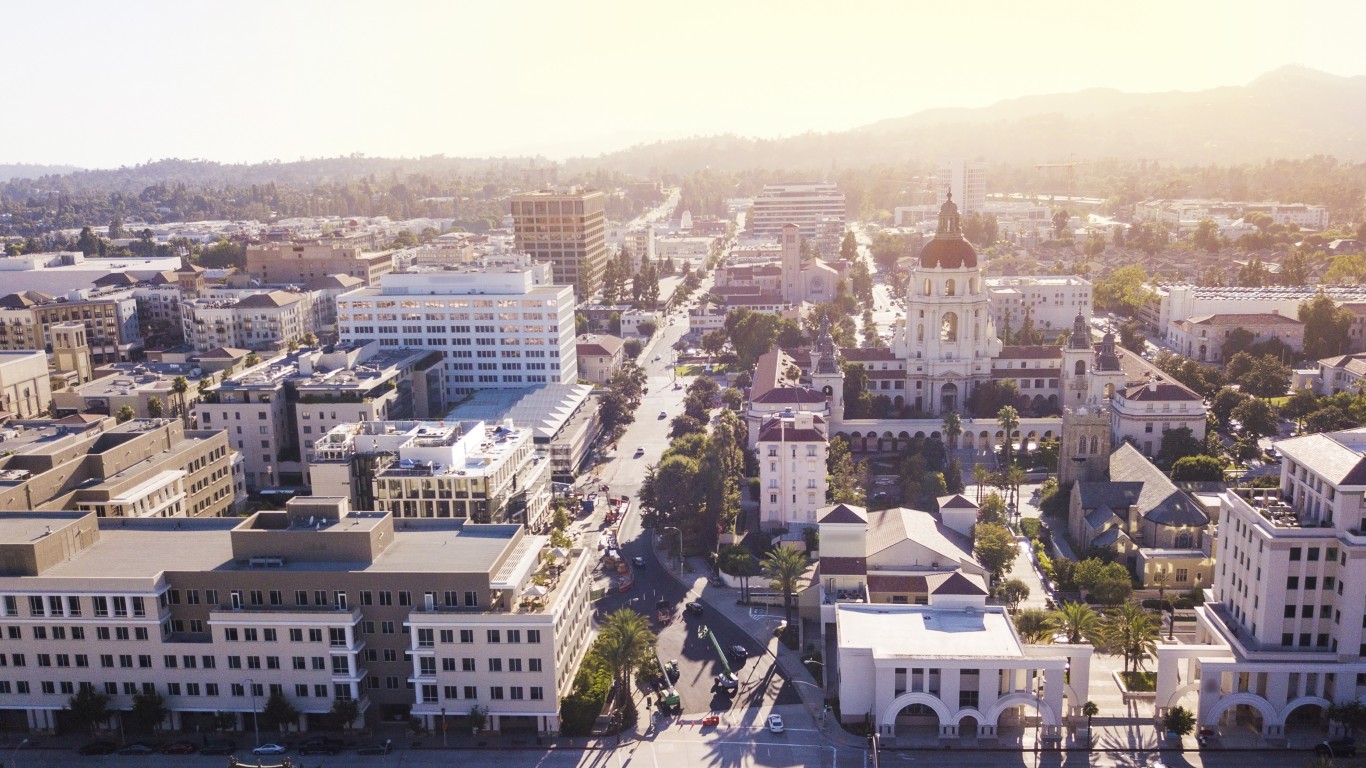 Racial inequity in California is perhaps best exemplified by the criminal justice system. Black state residents are over 10 times more likely to be incarcerated than white residents. To put it another way, over 29% of the people in correctional facilities in the state are Black, though Black residents comprise only 5% of the state’s population.

This large gap in incarceration rates can exacerbate other forms of inequality, as those in prison or with criminal records tend to have lower earning potential and fewer job opportunities. In California, the Black unemployment rate stands at 10.4%, compared to the 5.7% white jobless rate. Additionally, the typical Black household in the state earns $51,837 a year, about $26,500 less than the median income of $78,308 among white households. 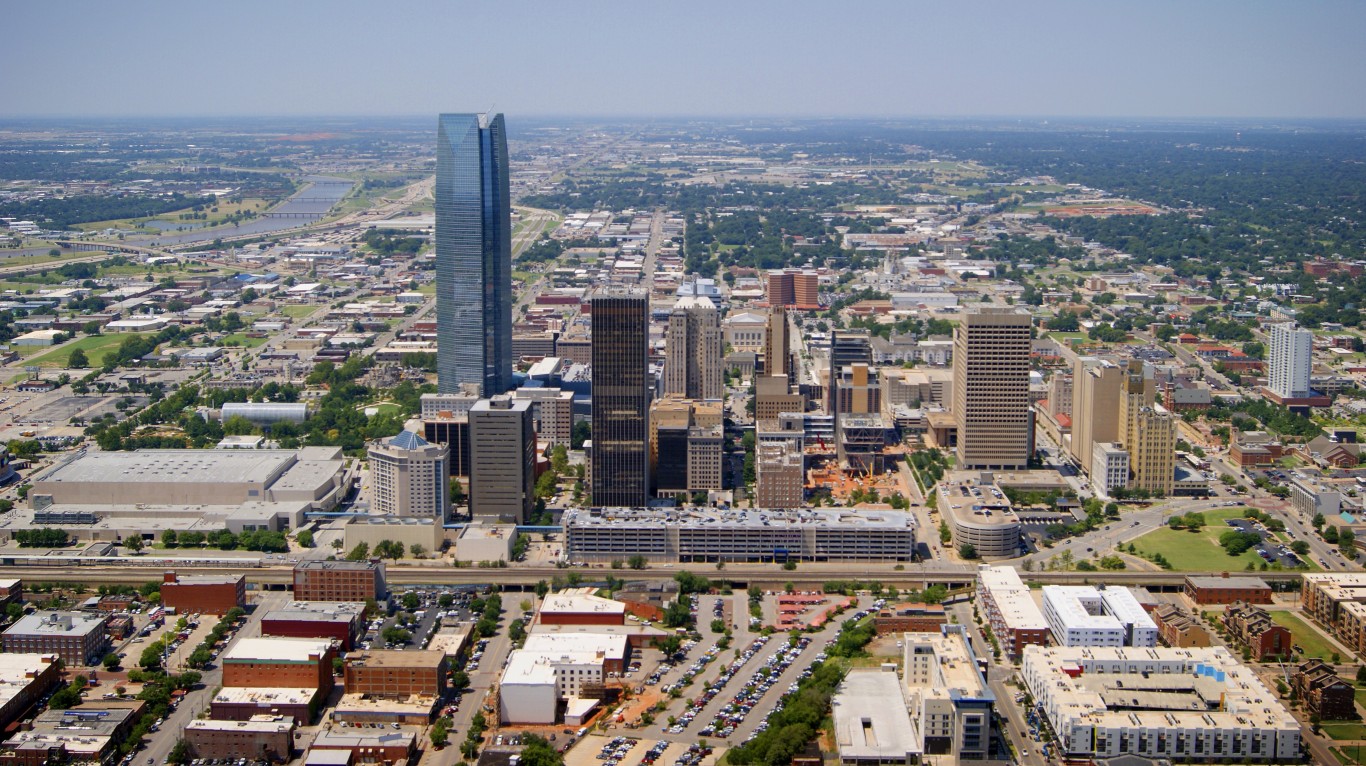 Oklahoma is home to one of the most horrific acts of racial violence in American history – the Tulsa race massacre. In 1921, a white mob looted and destroyed a part of the city known as Black Wall Street, an economically prosperous Black enclave, leaving as many as 300 dead and thousands homeless. The event pushed many Black Tulsa residents out of the city permanently, and its effects are still felt today, a century later.

There are wide racial disparities in the state today, particularly in economic measures, including income, poverty, unemployment, and more. For example, 27.5% of the state’s Black population live below the poverty line, compared to 13.1% of white Oklahoma residents. Homeownership is one of the most practical ways to build intergenerational wealth in the United States, and in Oklahoma, the Black homeownership rate is just 38.6%, while the white homeownership rate is 69.7%. 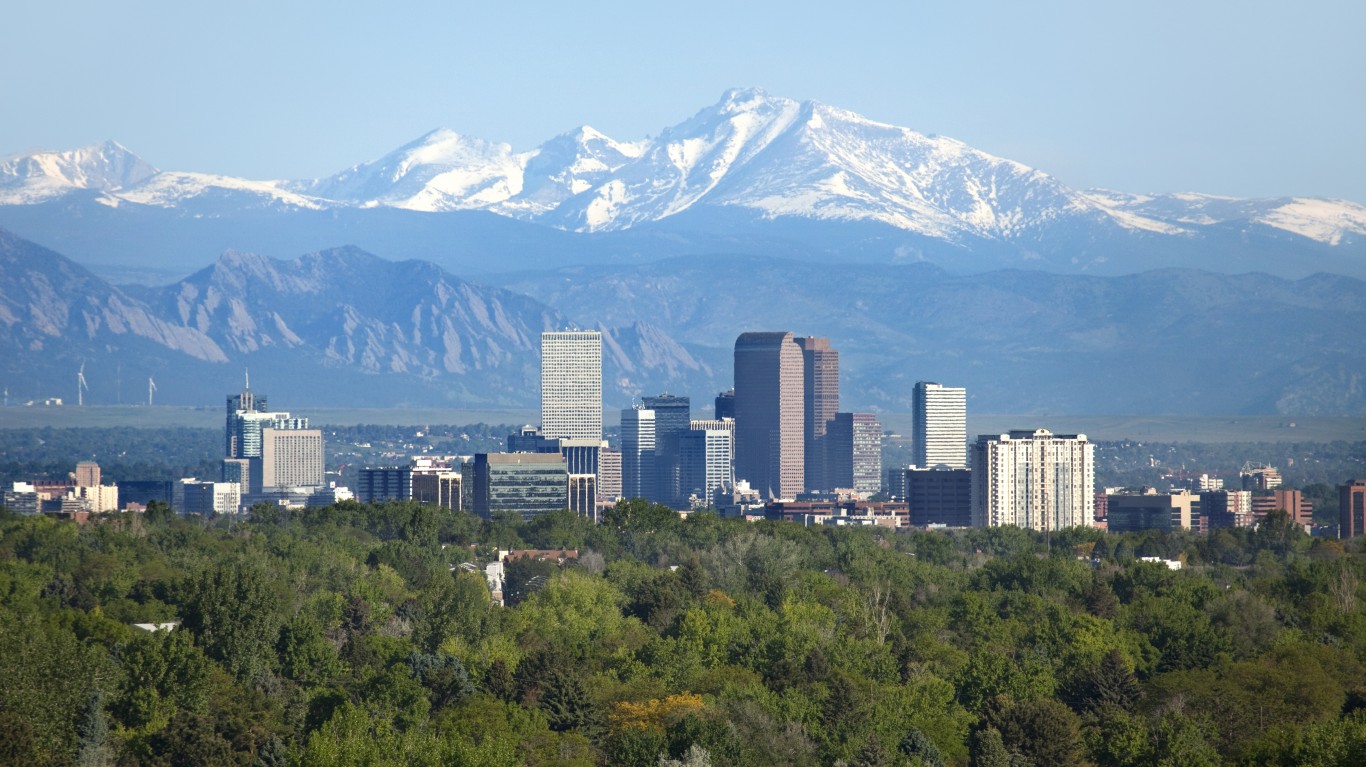 Colorado ranks as the second worst Western state for Black Americans, trailing only Utah. One of the worst racial disparities in the state are incarceration rates. Black Colorado residents are over seven times more likely than white residents to be in a state or federal correctional institution. To put it another way, while only 3.9% of the state’s overall population are Black, about 19% of the incarcerated population in the state are Black. 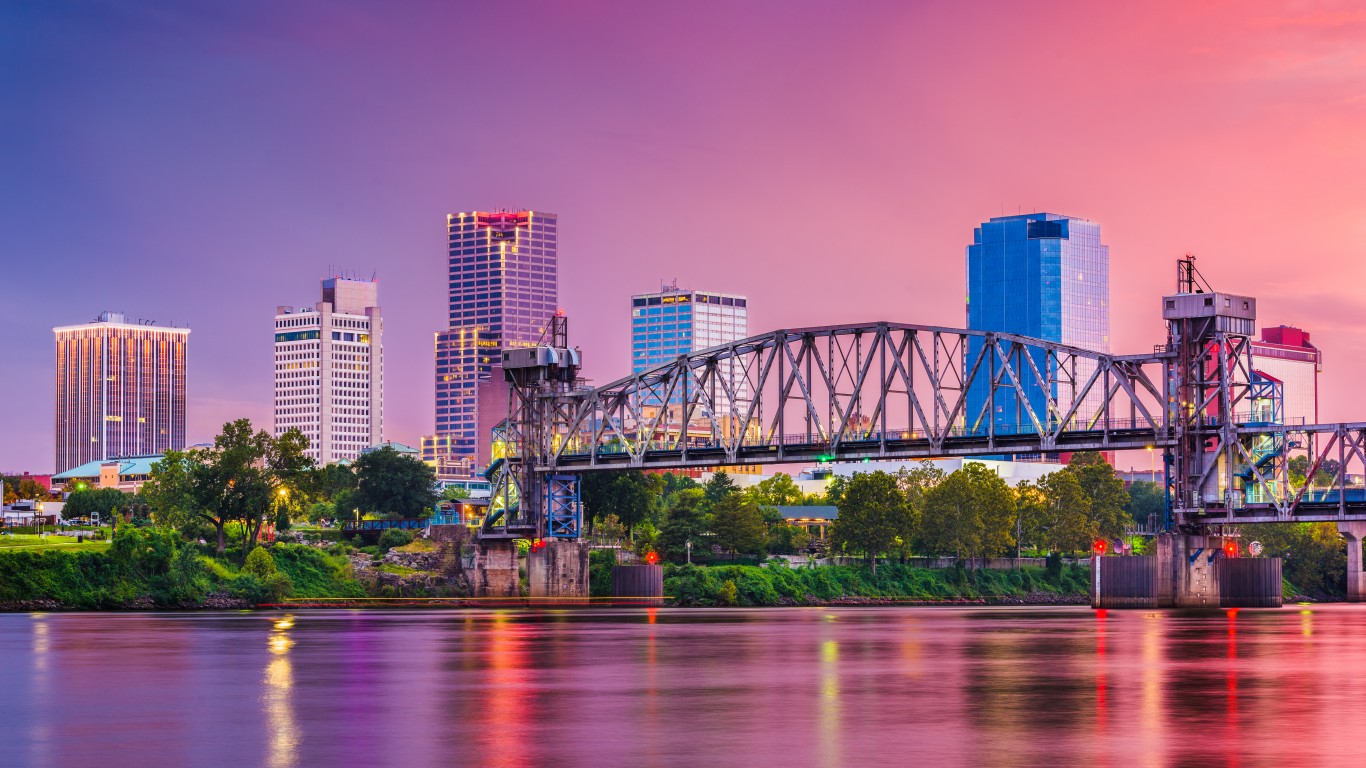 Segregation can fuel inequality, and Arkansas, like much of the South, is highly segregated. Nearly 44% of Black Arkansas residents live in majority Black neighborhoods, more than double the 19.5% share of all Black Americans residing in majority Black communities nationwide.

In Arkansas, majority Black neighborhoods tend to have relatively limited economic opportunities. For example, the 9.0% Black unemployment rate in the state is more than double the 4.3% white unemployment rate. Additionally, nearly 30% of Black Arkansas residents live below the poverty line, compared to 14.1% of white state residents. 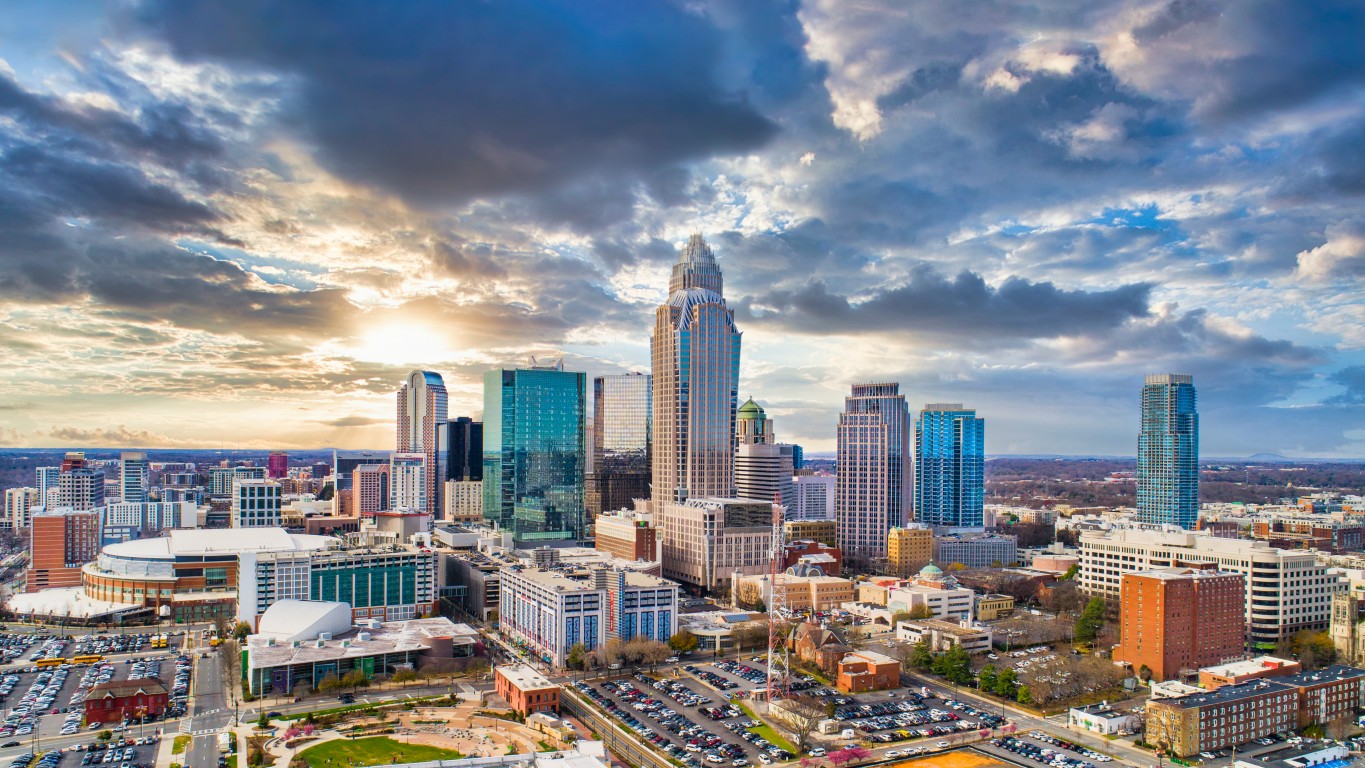 Some of the worst racial disparities in North Carolina are in measures of education outcomes. For example, only 21.3% of Black adults in the state have a bachelor’s degree or higher, compared to 34.0% of white adults. This wide gap is attributable to a multitude of factors, including segregated and inherently unequal public schools. Segregation remains a problem in the state today, and the problem is getting worse as white students are increasingly enrolling in charter schools.

The effects of segregation and unequal education outcomes are far reaching. Black North Carolinians are about twice as likely as their white counterparts to live below the poverty line and are more than twice as likely to be unemployed. Additionally, white households in the state typically earn nearly $22,000 more each year than Black households.