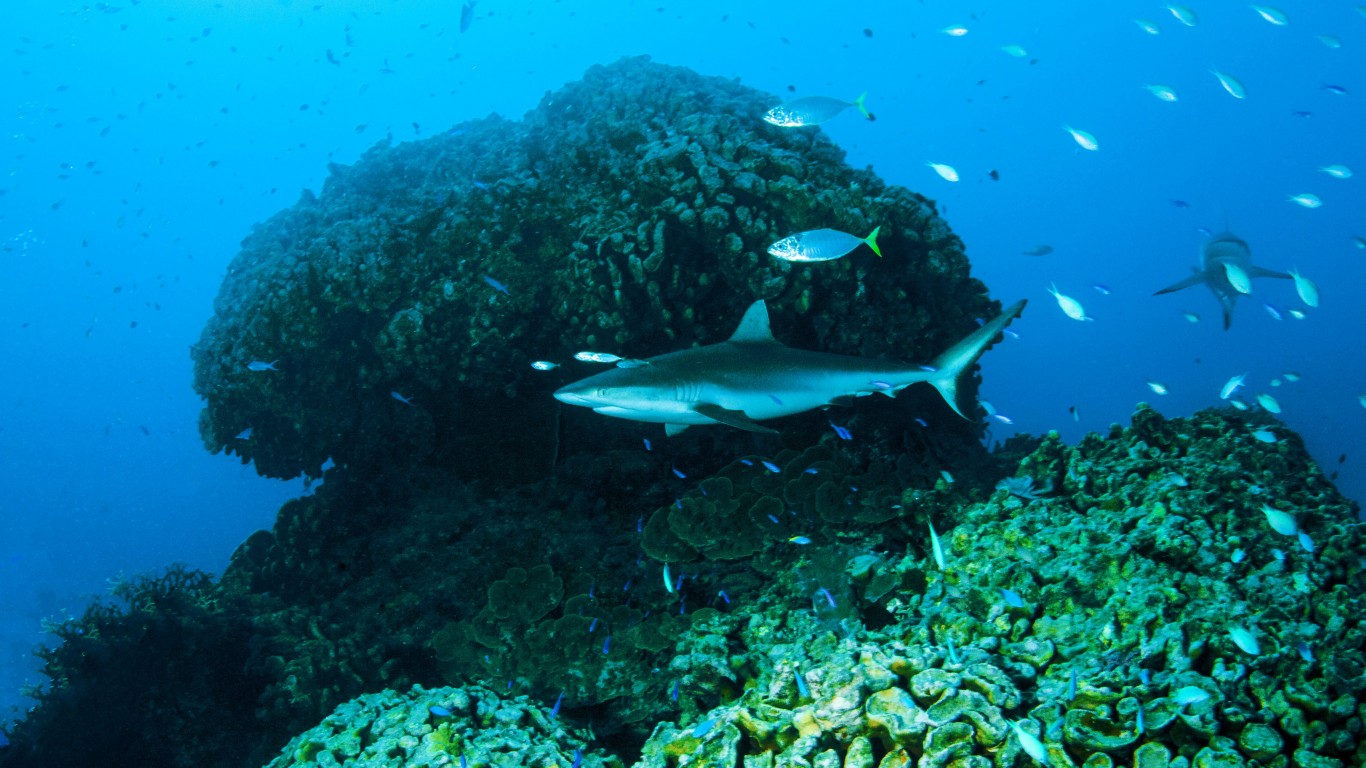 The average rate of sea-level rise worldwide has been about one-tenth of an inch (3.1 mm) per year since 1993. But sea-level around the Federated States of Micronesia, which consists of four main island groups — Yap, Chuuk, Pohnpei, and Kosrae — is rising at three times the rate. The sea level is rising at more than 10 mm — nearly half an inch — a year. Parts of the country are at risk of disappearing because of coastal flooding, erosion, and storm surges.

Some parts of Micronesia are volcanic mountains and well above any potential sea level rise, but many of the smaller islands only lie a few feet above sea level at their highest point. 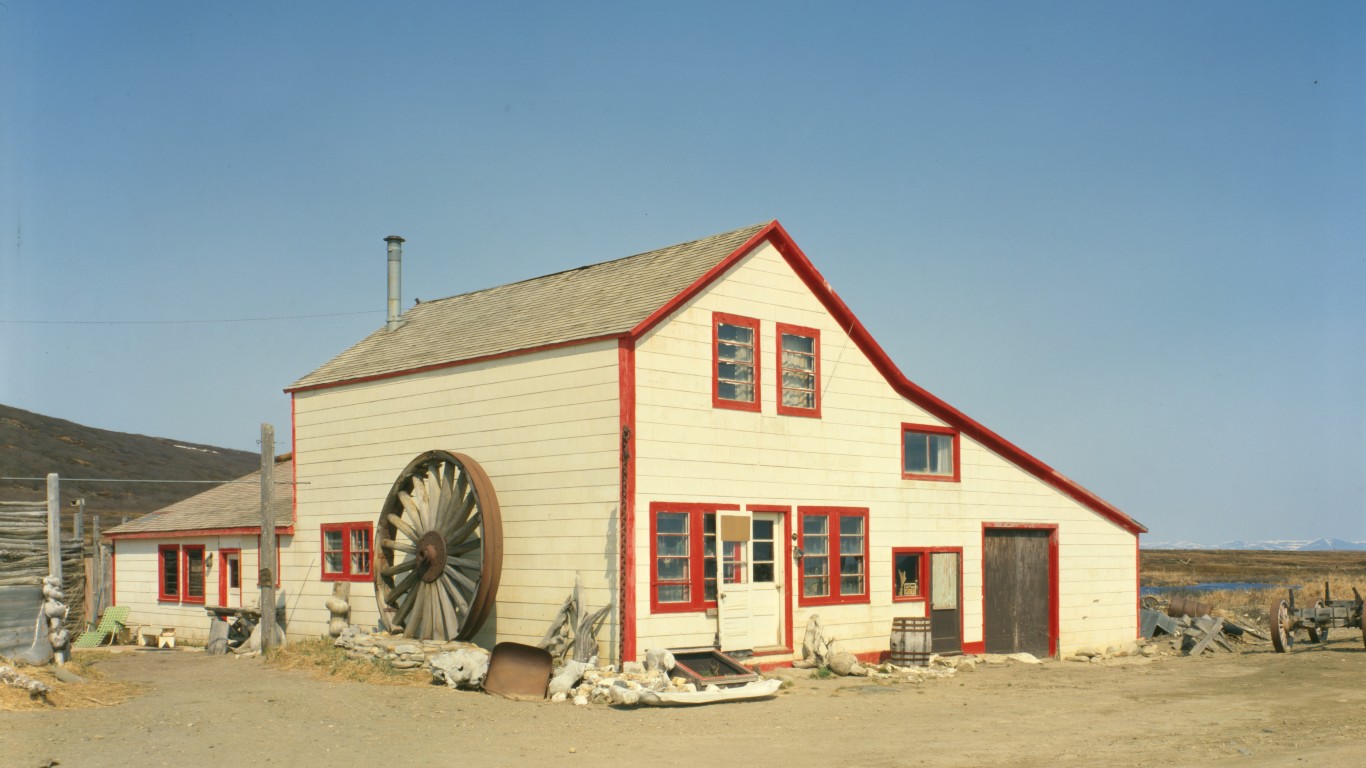 People living in Shishmaref, Alaska, located near the Bering Strait, voted in 2016 to relocate before conditions forced them to do so. Both rising sea levels and melting sheet ice and permafrost are causing erosion. Alaska had granted the city $8 million toward the move, but officials say it will cost $200 million.

Due to lack of funding, the village has yet to relocate. One Public Radio International story referred to Shishmaref as “ground zero for climate change in the Arctic.” 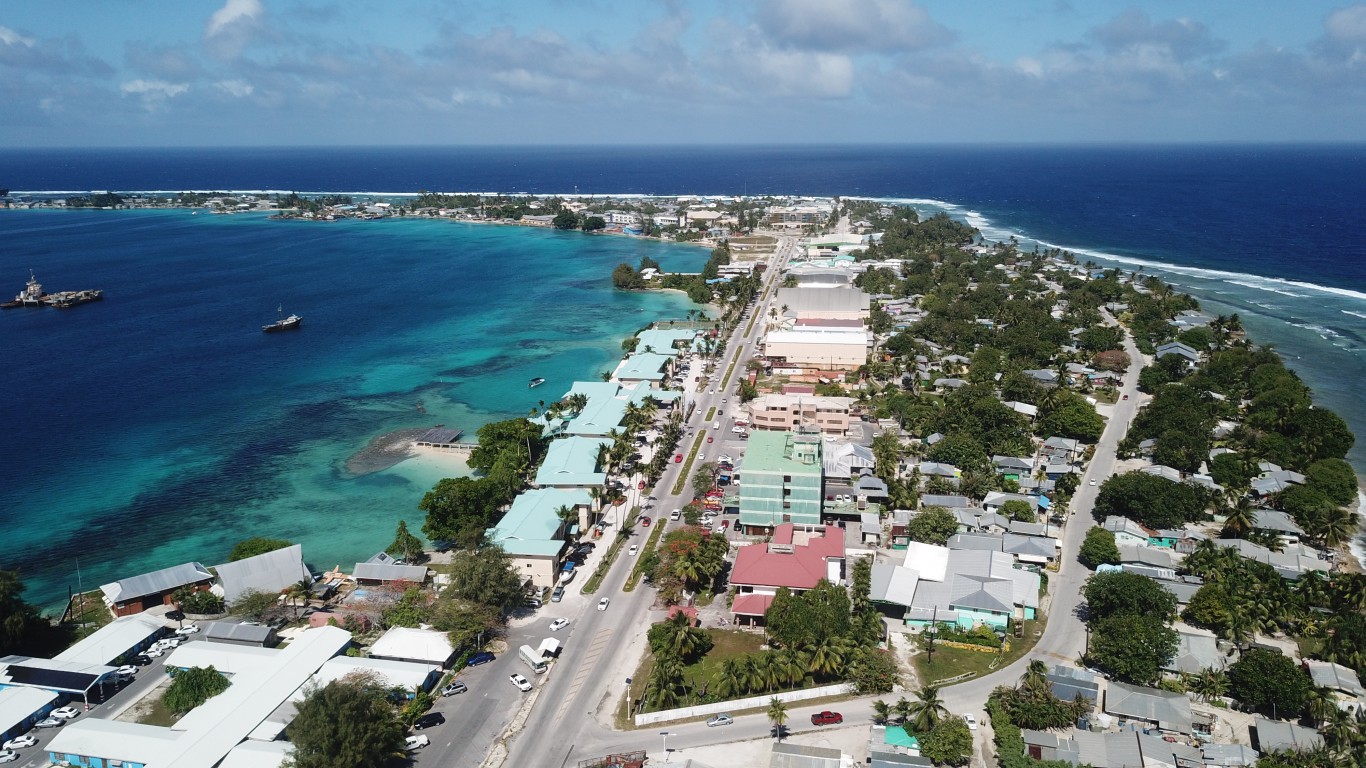 Residents of Marshall Islands, a chain of volcanic islands and coral atolls in the central Pacific Ocean, have known for years that they must either build new artificial islands to relocate or raise the existing ones. Some research suggests that the sea level in the Marshall Islands will rise by as many as 16 inches by 2045 if nothing is done to fight climate change. A large portion of the islands’ population have fled the island for the U.S.

The highest point on any of the islands is currently about 32 feet above sea level, but most of the residences are located close to the water. 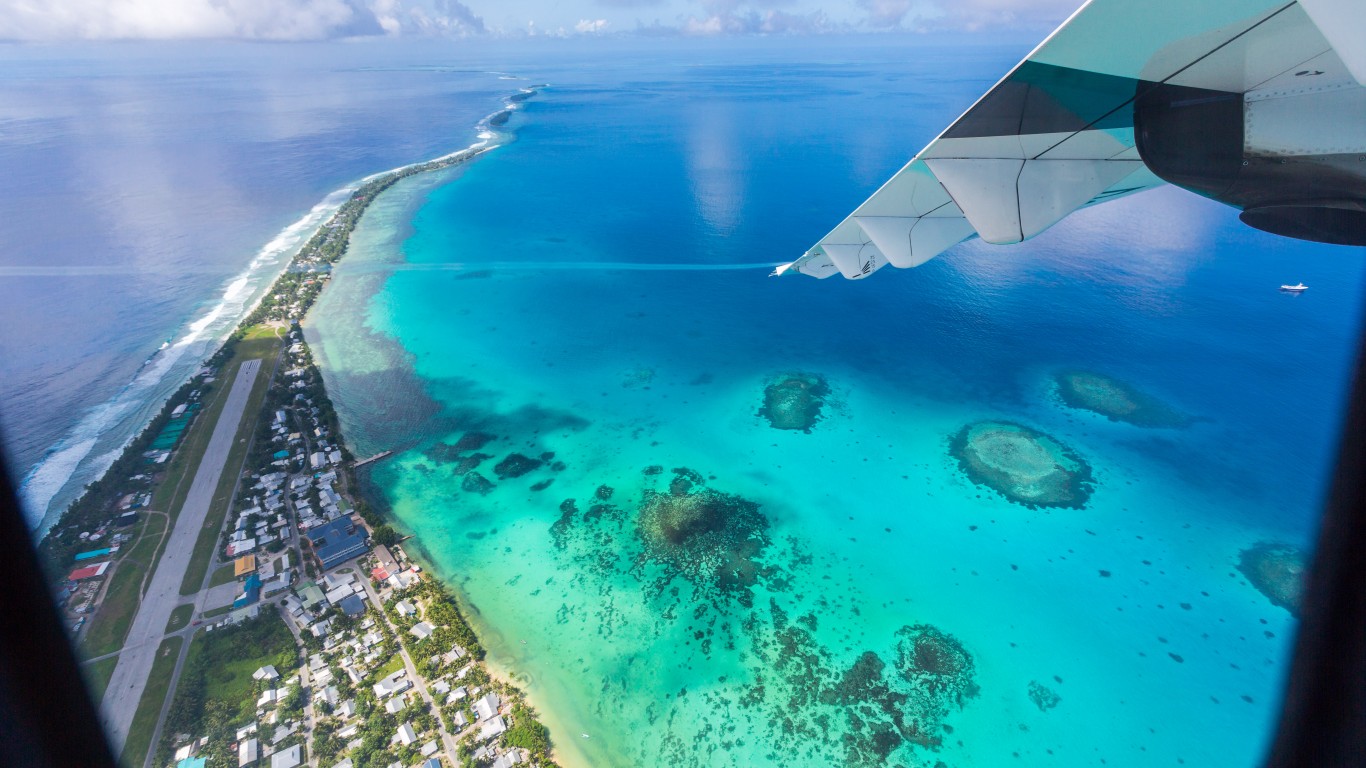 Tuvalu is a small chain of islands in the Pacific Ocean, about 2,000 miles northeast of Australia. Its relatively small size and isolated location have made it enticing to tourists but also susceptible to climate change. At their highest point the islands are 15 feet above sea level.

For years, Tuvalu representatives have raised alarms that climate change could raise sea levels enough to submerge the islands. Even if waters never reach that height, Tuvalu could still become uninhabitable as rising sea levels have contaminated the nation’s groundwater resources and caused reduced crop yields. 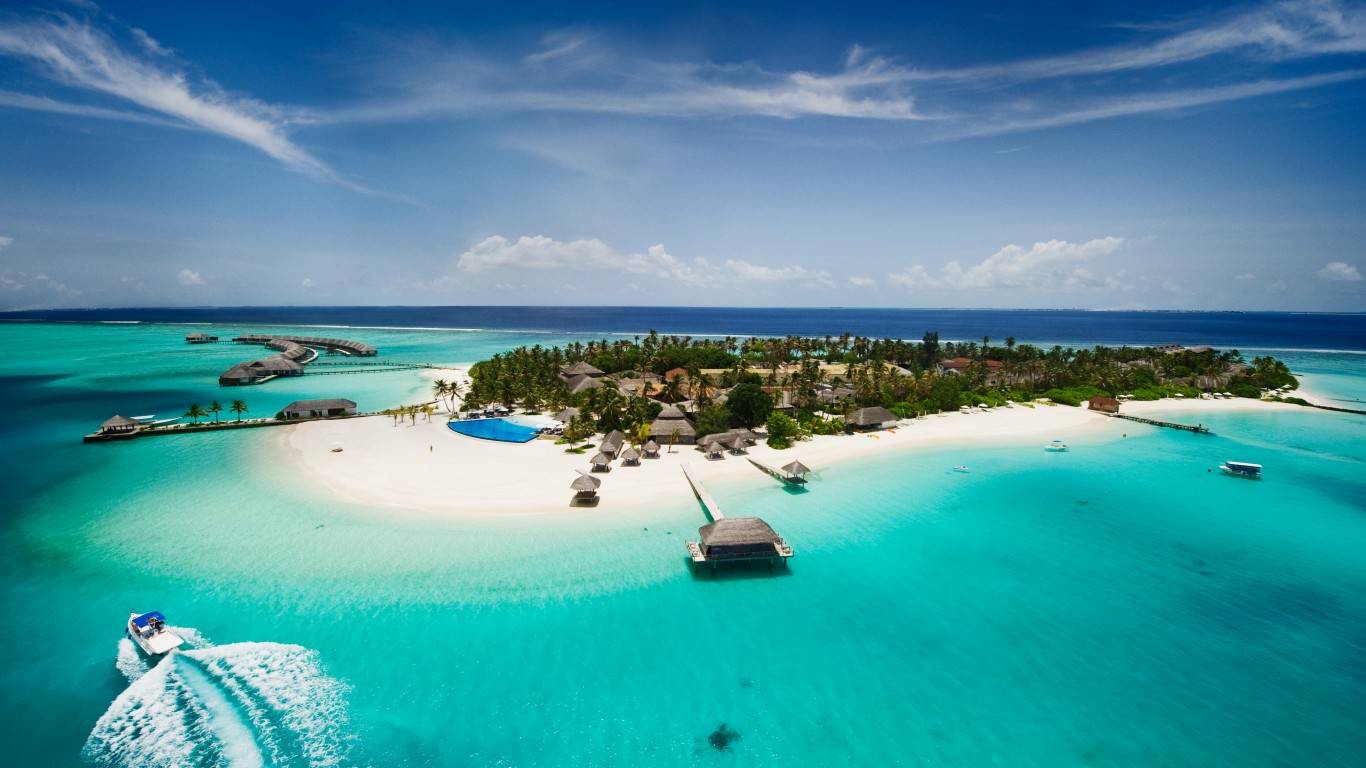 The Maldives is one of the nations that is most vulnerable to sea-level rise. The vast majority of the nation’s land area is less than 3 feet above sea level. These islands off the southern coast of India are a popular tourist destination, but climate change is already affecting the tourism industry. Nearly half of all tourist resorts have experienced “severe beach erosion.”

States Hit by the Most Weather Disasters in the Last Decade