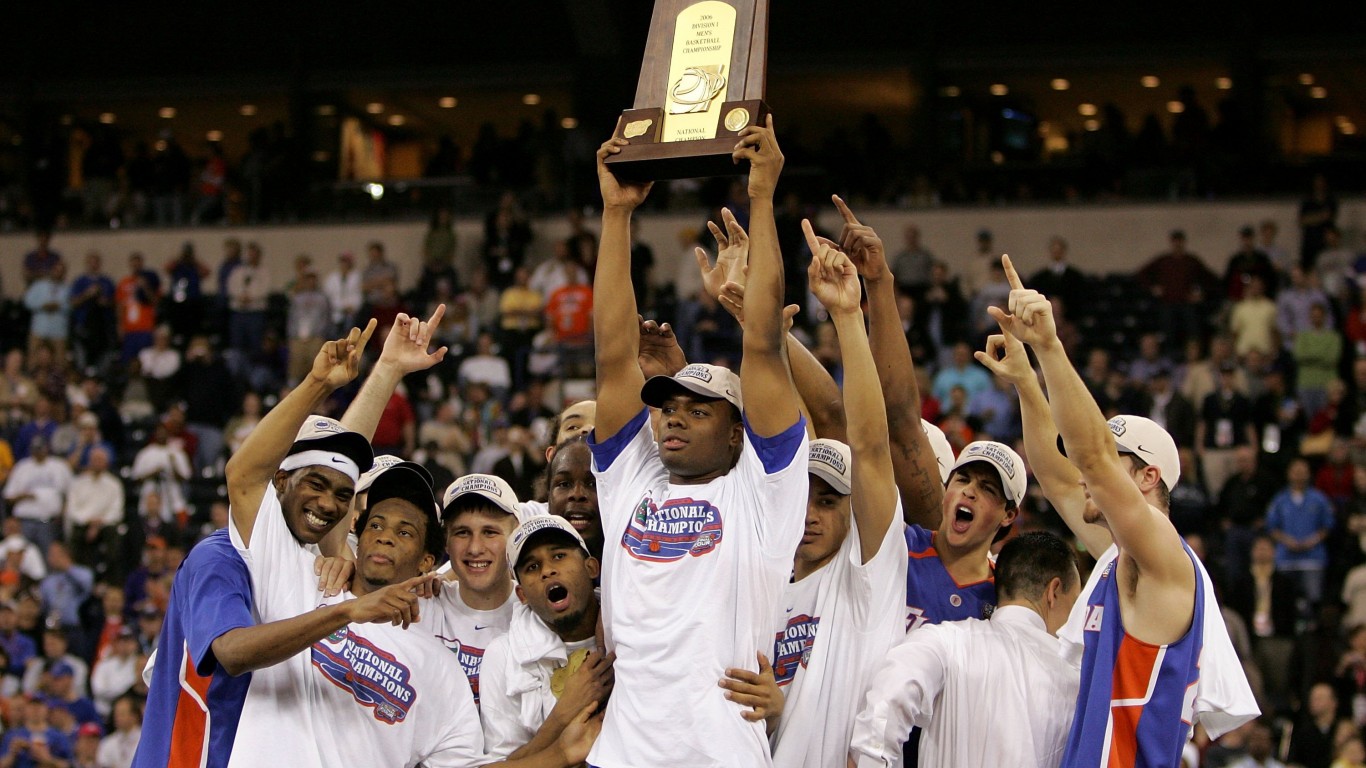 Though Florida is known more as a football school, the Gators are one of just 15 basketball programs with multiple NCAA Tournament championships. Florida’s titles came in back-to-back seasons under head coach Billy Donovan. The two Gators teams were loaded with talent, as six of the 14 players on the 2007 title-winning team made it to the NBA – Taurean Green, Al Horford, Corey Brewer, Joakim Noah, Chris Richard, and Marreese Speights. 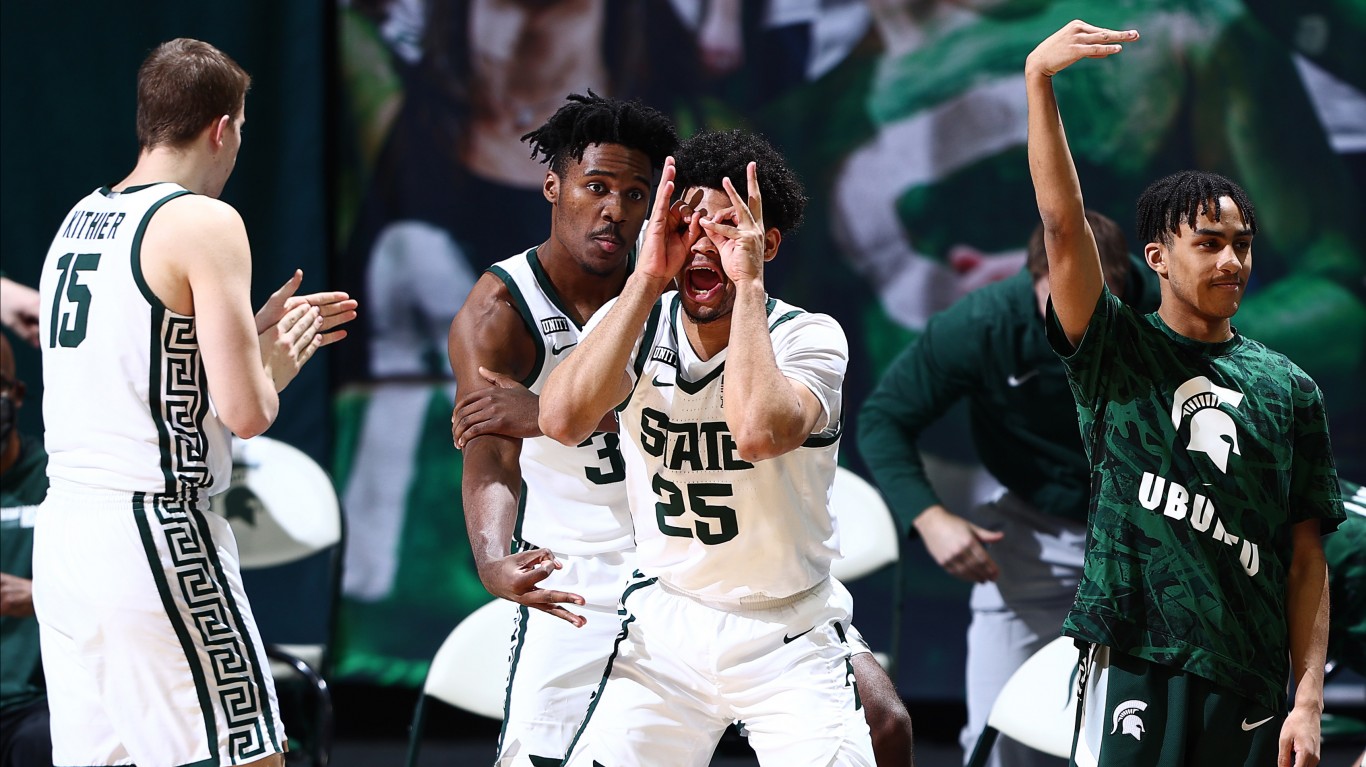 Michigan State’s first NCAA Tournament title came in 1979, in one of the legendary matchups in sports history – Magic Johnson’s Spartans defeated an Indiana State team led by Larry Bird. Michigan State became champions again in 2000, when coach Tom Izzo’s team breezed through the tournament, winning all of their games by more than 10 points. 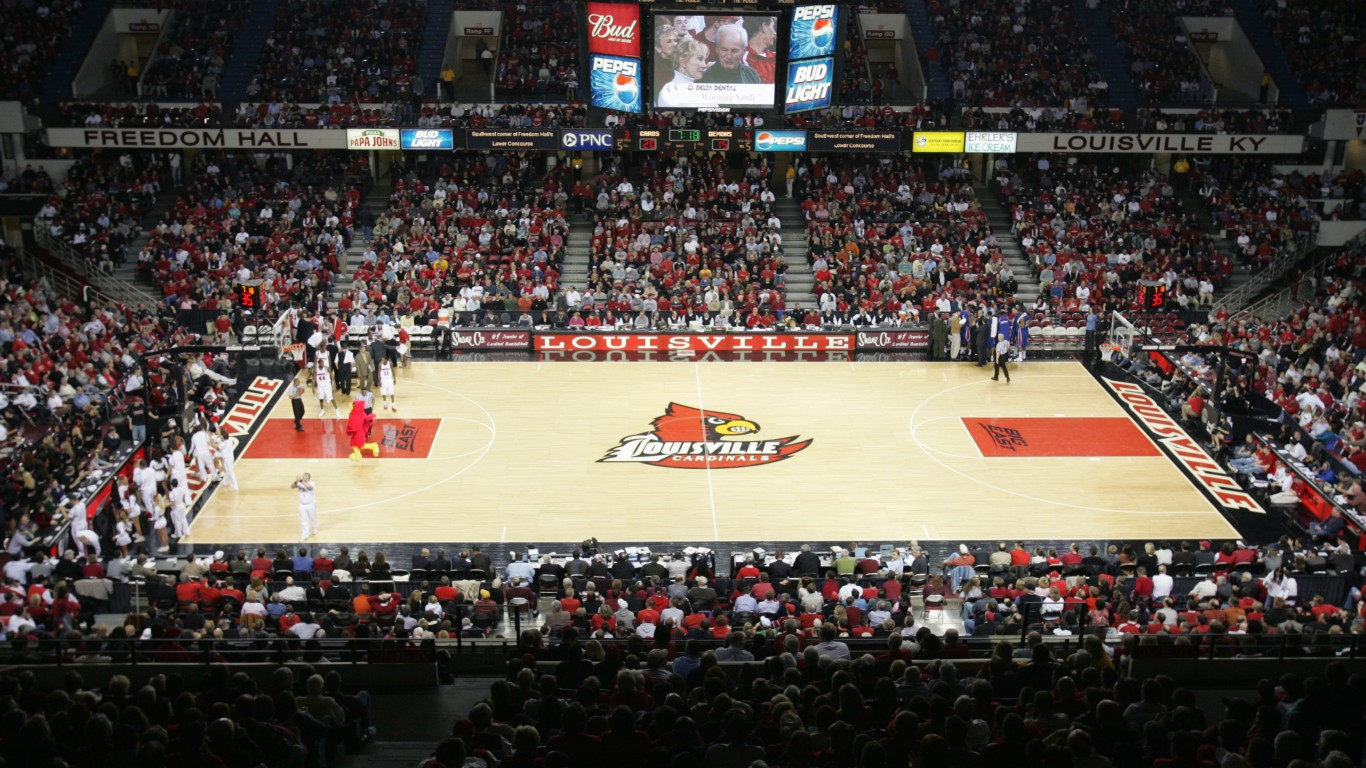 Though Louisville fans have watched their team cut down the nets three times, only two counted as the Cardinals championship in 2013 was vacated after an NCAA investigation found evidence that a former staff member provided inappropriate benefits to players and recruits. However, Louisville’s first two titles still count. Head coach Denny Crum led the team to championships in 1980 and 1986. 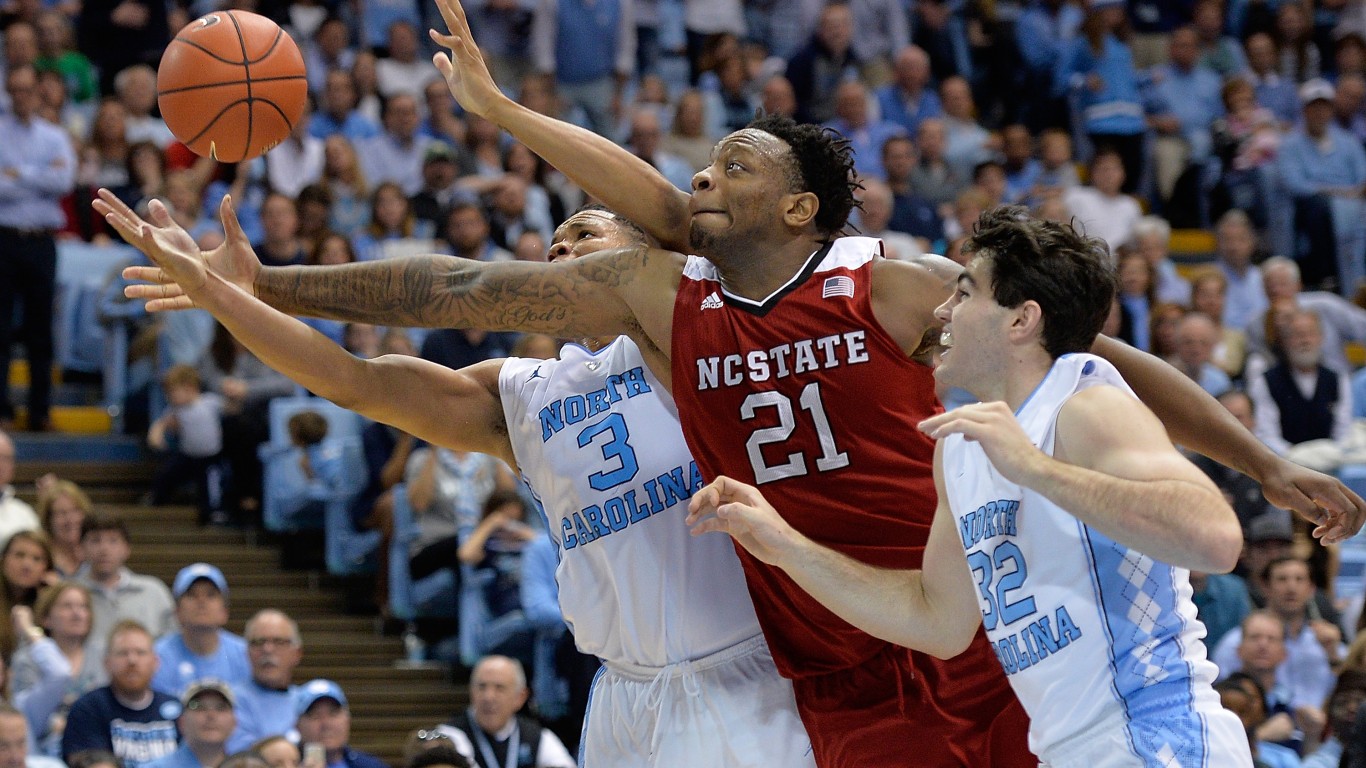 North Carolina State is one of just 15 teams with multiple NCAA Tournament championships. Unlike many of the two-time champions, NC State’s titles came in two separate eras of the program. In 1974, the Wolfpack went 30-1 under coach Norm Sloan and cruised through the tournament, winning each matchup by at least a dozen points. Nine years later, NC State became one of the tournament’s most surprising champions. Under coach Jim Valvano, the Wolfpack were a six seed that went on a miraculous run, culminating in a last-second dunk to beat Houston for the title. 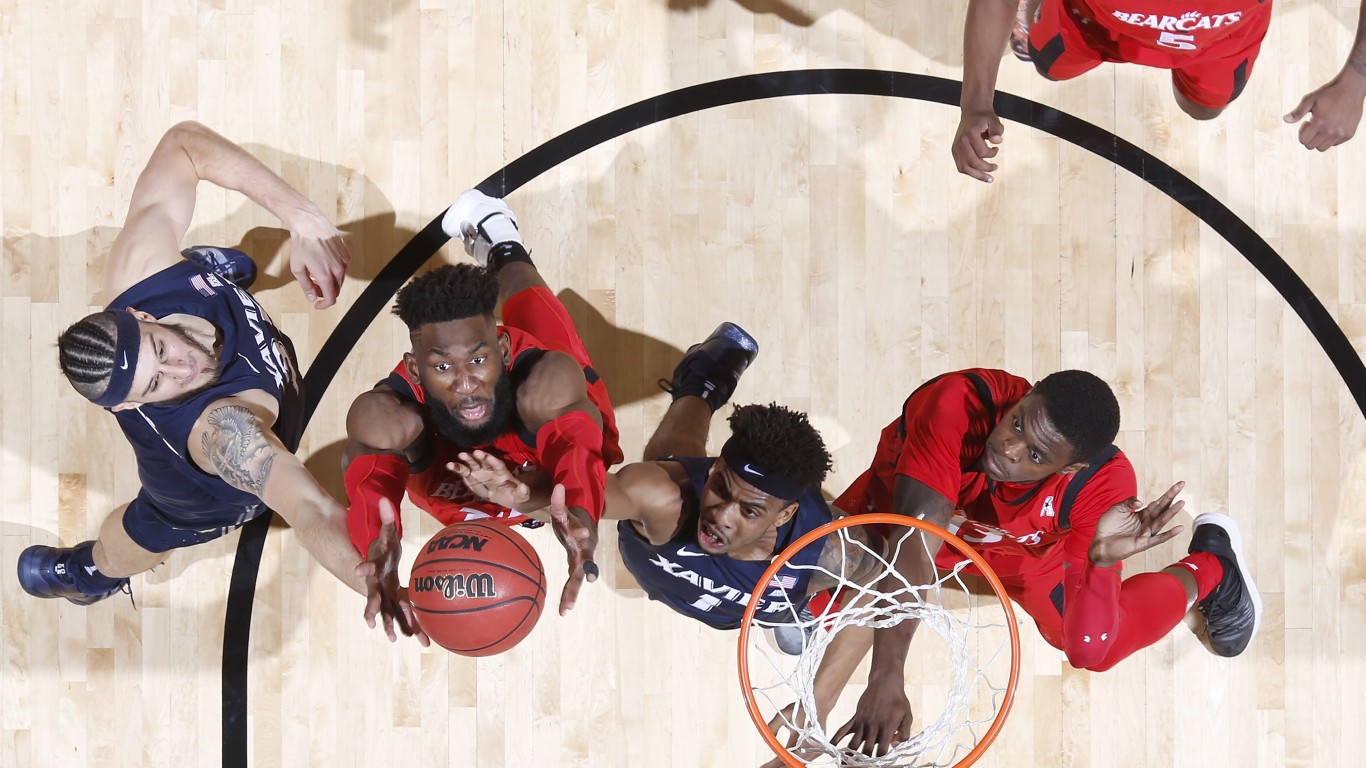 Cincinnati won back-to-back NCAA titles in 1961 and 1962 under coach Ed Jucker. The teams were loaded with talent. Bearcats players like Bob Wiesenhahn, Paul Hogue, and Tom Thacker would eventually go on to make the NBA. Perhaps most impressively, the team won the two titles after future NBA Hall of Famer Oscar Robertson graduated.