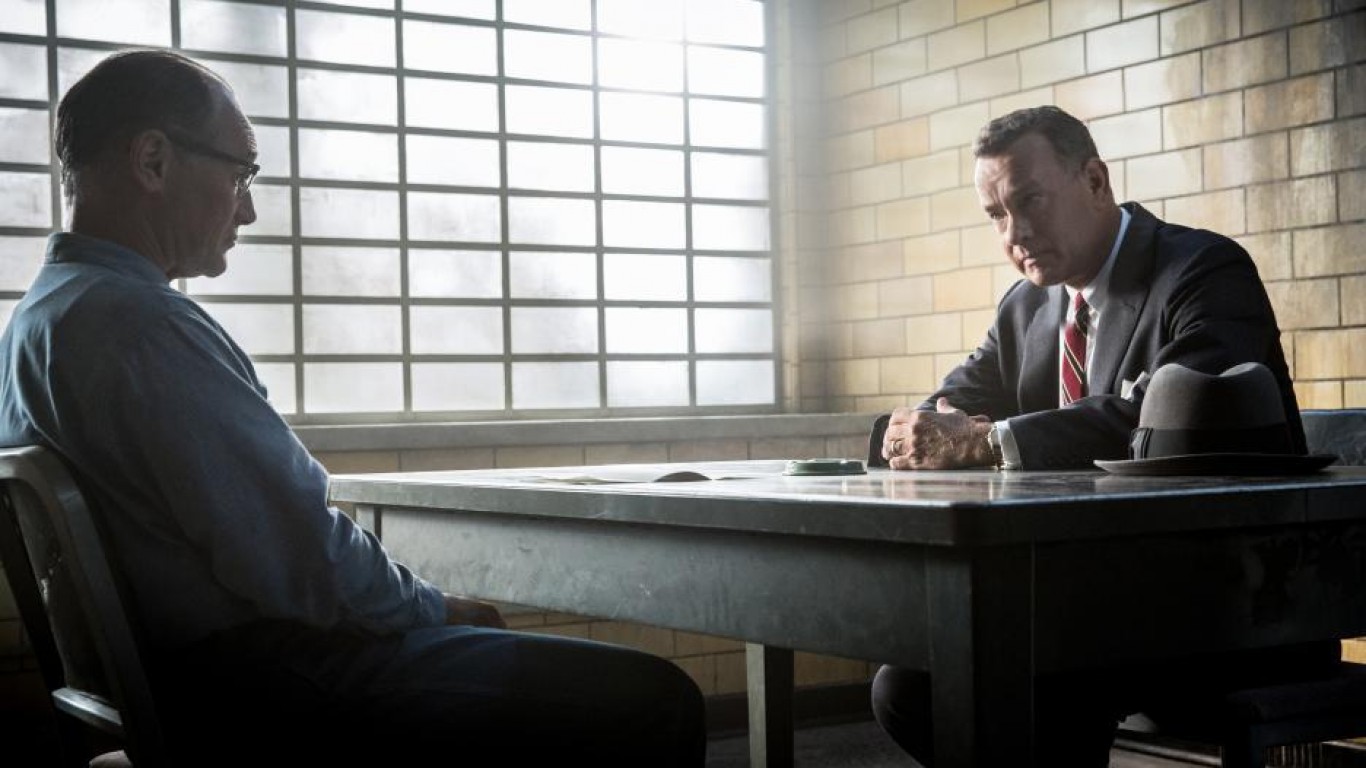 At the height of the Cold War, a lawyer (Tom Hanks) is tasked with negotiating the release of U.S. Navy pilot Francis Gary Powers, who was shot down and captured over the Soviet Union, in exchange for a convicted Soviet KGB spy (Mark Rylance). That’s the premise of this critically-acclaimed gem from Steven Spielberg, with a screenplay co-written by the Coen Brothers. It’s a gripping, action-packed character study that also happens to be based on a true story. 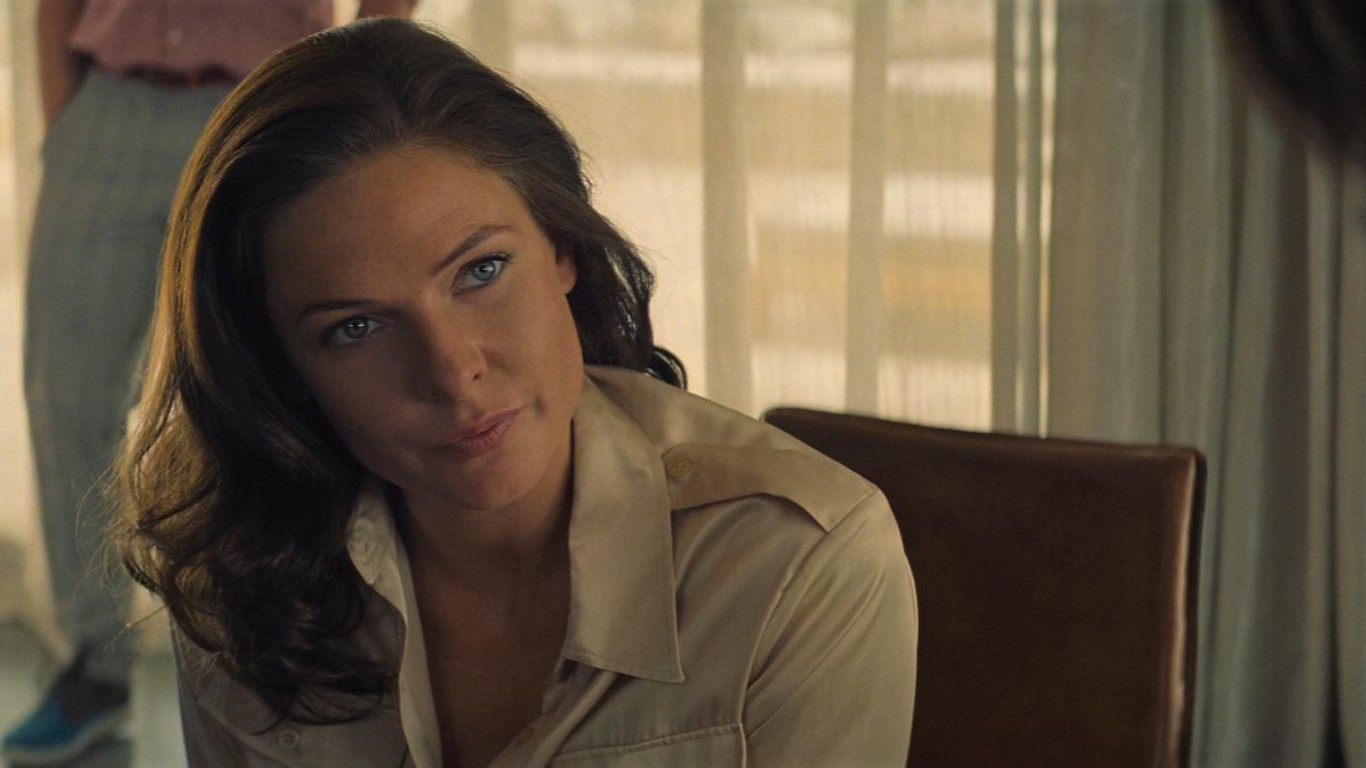 Tom Cruise returned for his fifth “Mission: Impossible” film, “Rogue Nation,” this time running from the CIA as he tries to prove the existence of The Syndicate, a global freelance terrorist organization composed of intelligence officers from around the world. Written and directed by Christopher McQuarrie, it’s everything you expect from a “Mission: Impossible” film, loaded with eye-popping stunts and special effects, jaw-dropping action sequences, plenty of international intrigue, and a predictably over-the-top performance from Cruise. 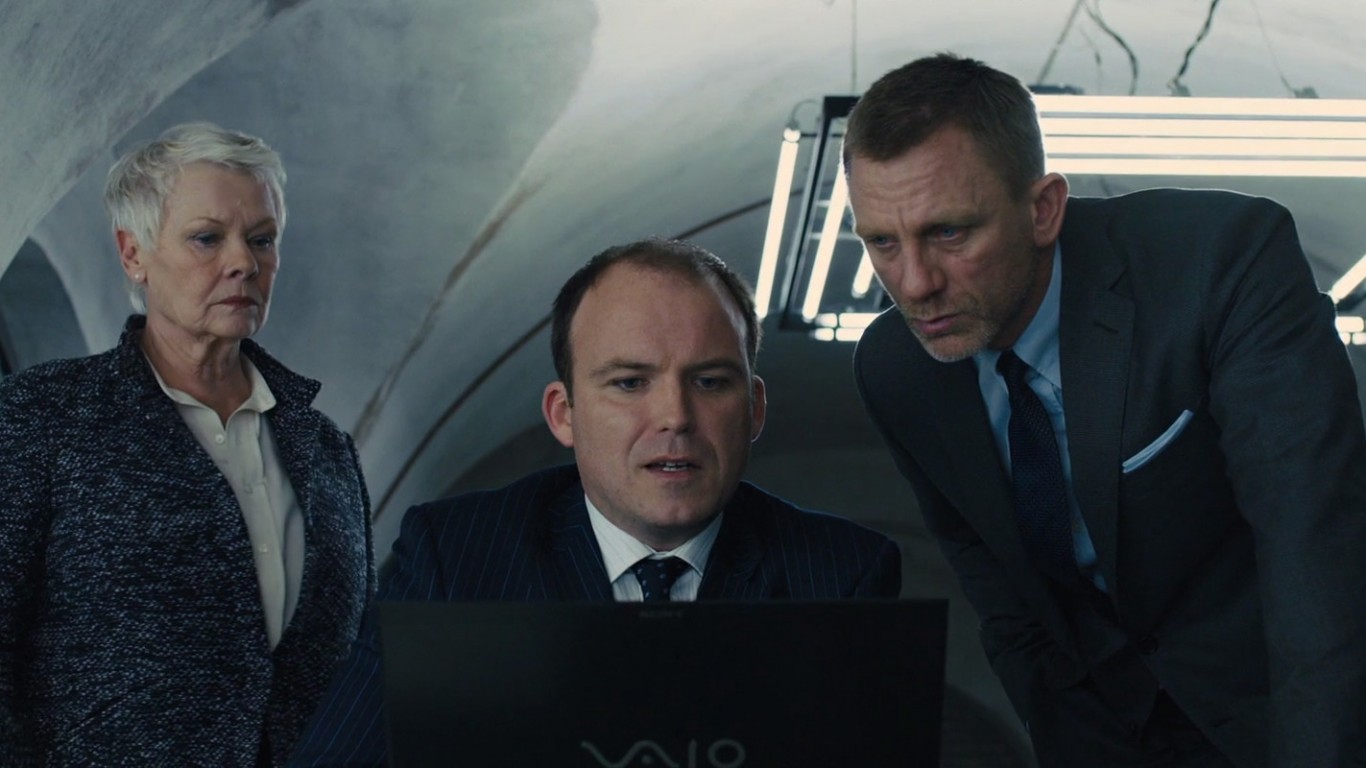 Daniel Craig’s third Bond film, “Skyfall” finds Bond investigating an attack on MI6 (the UK’s foreign intelligence service) and uncovering a plot by a former agent (played by Javier Bardem) to kill M (the former head of MI6), played by Judy Dench. Directed by Sam Mendes, “Skyfall” was the second-highest grossing film of the year, was well-reviewed, featured a spectacular performance from Craig, and boasted a hit theme song by Adele. 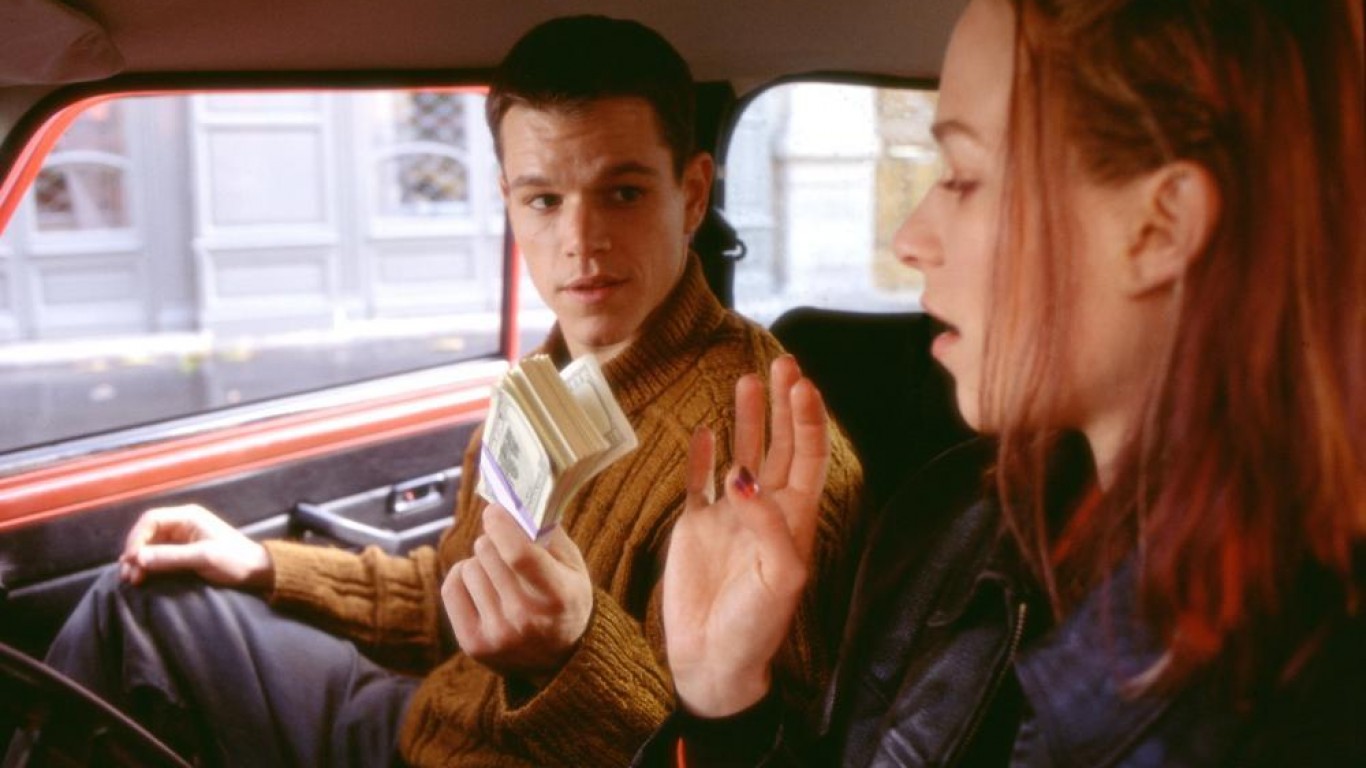 A man is found in the Mediterranean Sea with two gunshot wounds in his back, and when he wakes up he has no memory but lots of combat skills, as well as access to a Swiss safe deposit box filled with money, passports, IDs, and a gun. Thus begins “The Bourne Identity,” the first installment in the Bourne series starring Matt Damon in the title role. In the film, Bourne finds himself mixed up with a CIA conspiracy while attempting to figure out who he is, and it’s a fun, mile-a-minute action thriller. 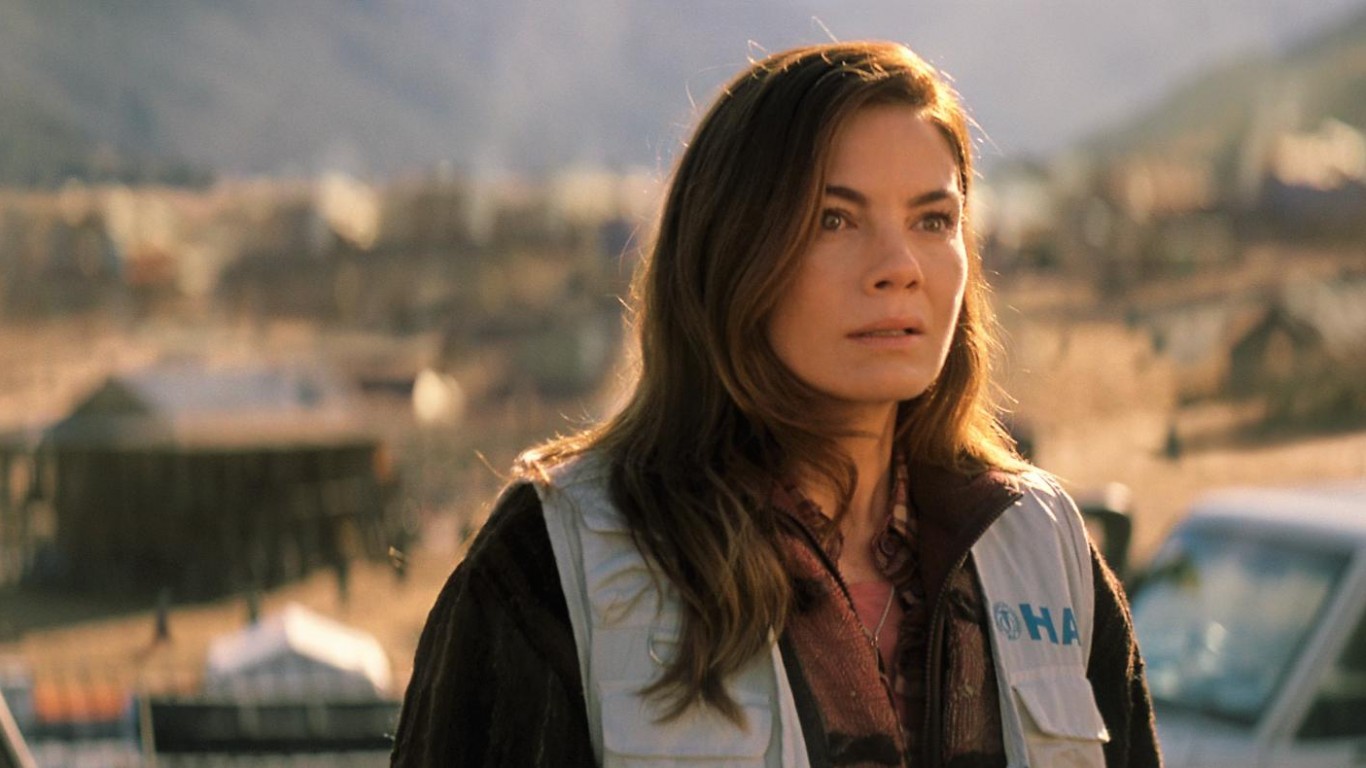 In the sixth (and best) film in the Tom Cruise-starring “Mission: Impossible” series, Ethan Hunt (Cruise) and his team must track down missing plutonium while on the run from a terrorist group called The Apostles after a mission goes wrong. It’s a fast-paced, well-told action adventure with some ridiculous stunts from Cruise, including skydiving from 25,000 feet and jumping from the roof of one building to another.