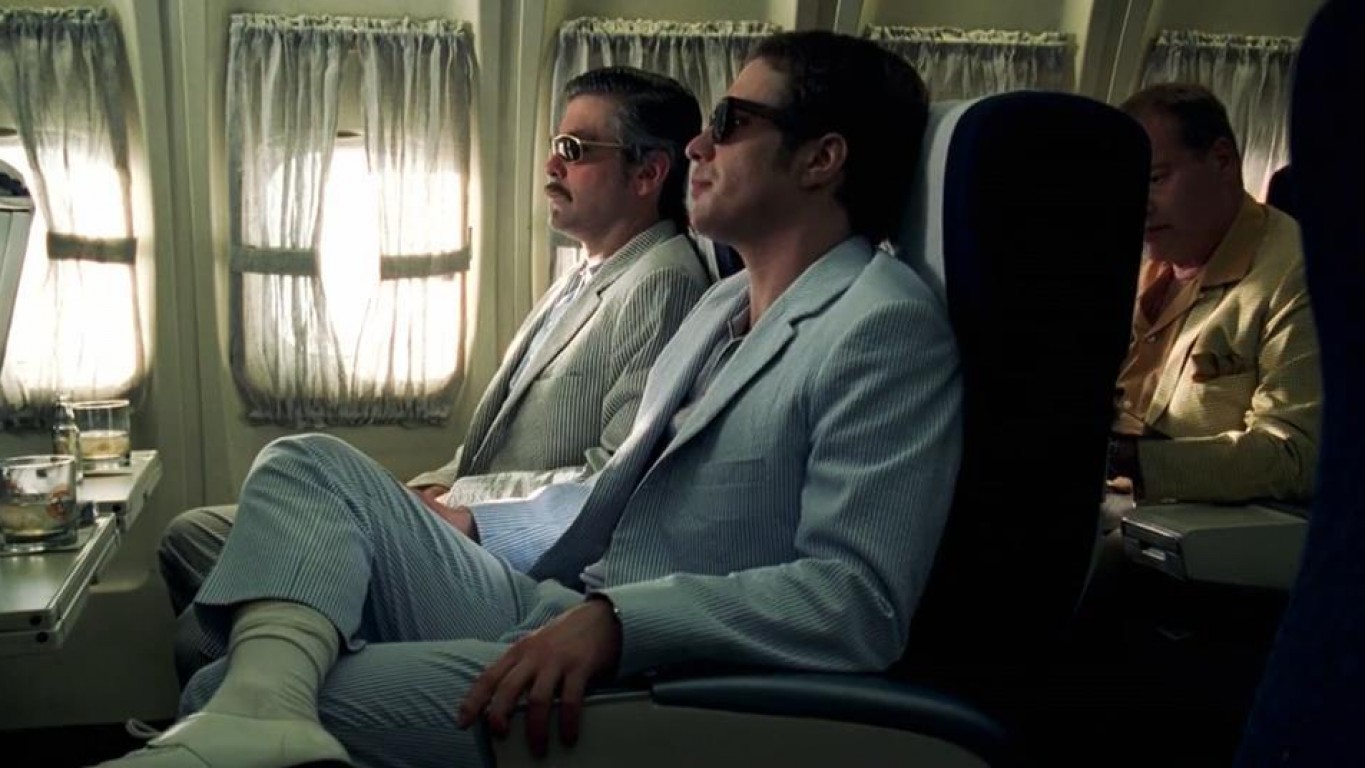 George Clooney’s directorial debut, “Confessions of a Dangerous Mind” is based on the 1984 “unauthorized autobiography” of game show host Chuck Barris (“The Gong Show,” most famously), in which he claims to have also been an assassin for the CIA. Sam Rockwell stars as Barris in this perfect fusion of dark humor, psychological drama, spy thriller, and absurdist fantasy. The CIA, for what it’s worth, has denied that Barris ever worked with them. 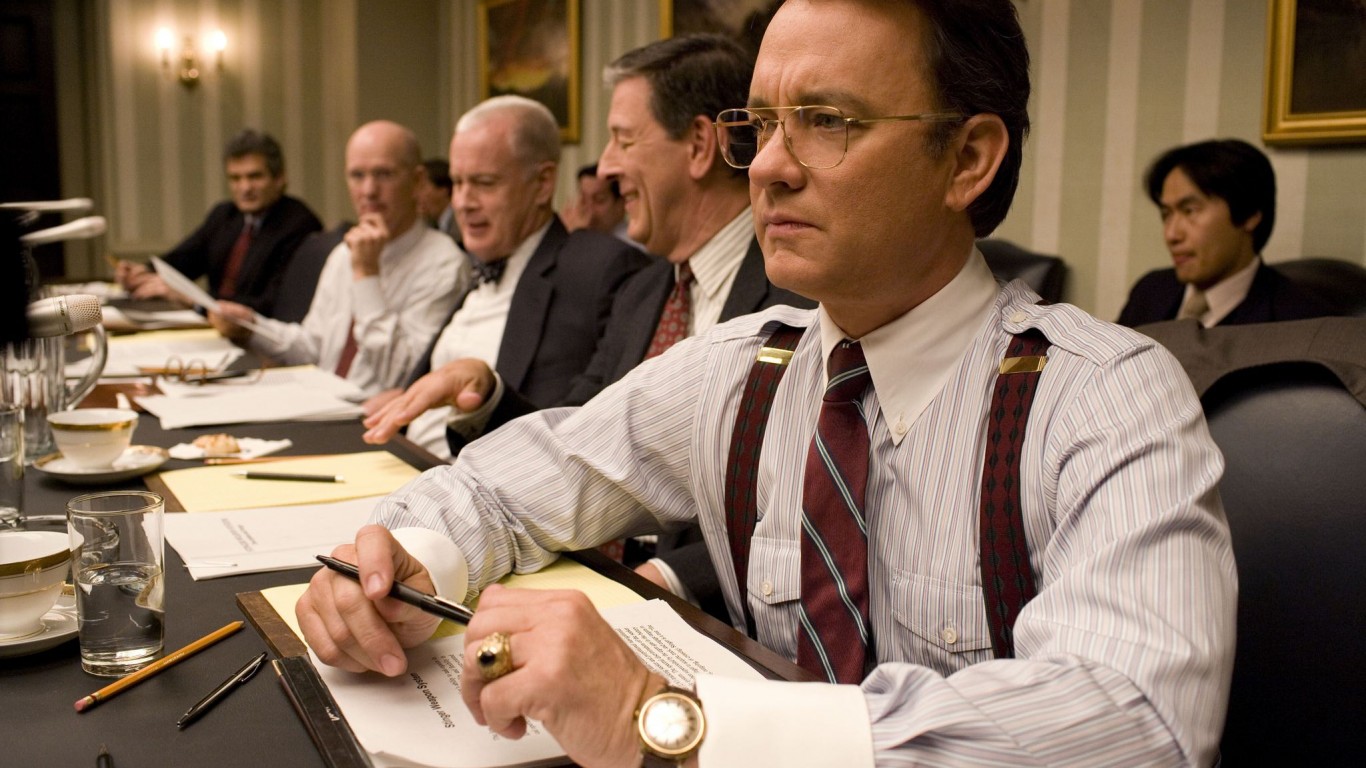 Tom Hanks stars as the title character in this film, based on a true story, as a U.S. Congressman who, alongside CIA operative Gust Avrakotos (Philip Seymour Hoffman), helps to organize and support the Afghan mujahideen during the Soviet-Afghan War of 1979 to 1989. Written by Arron Sorkin and directed by Mike Nichols, it was nominated for five Golden Globes and earned a Best Supporting Actor Oscar nod for Hoffman. 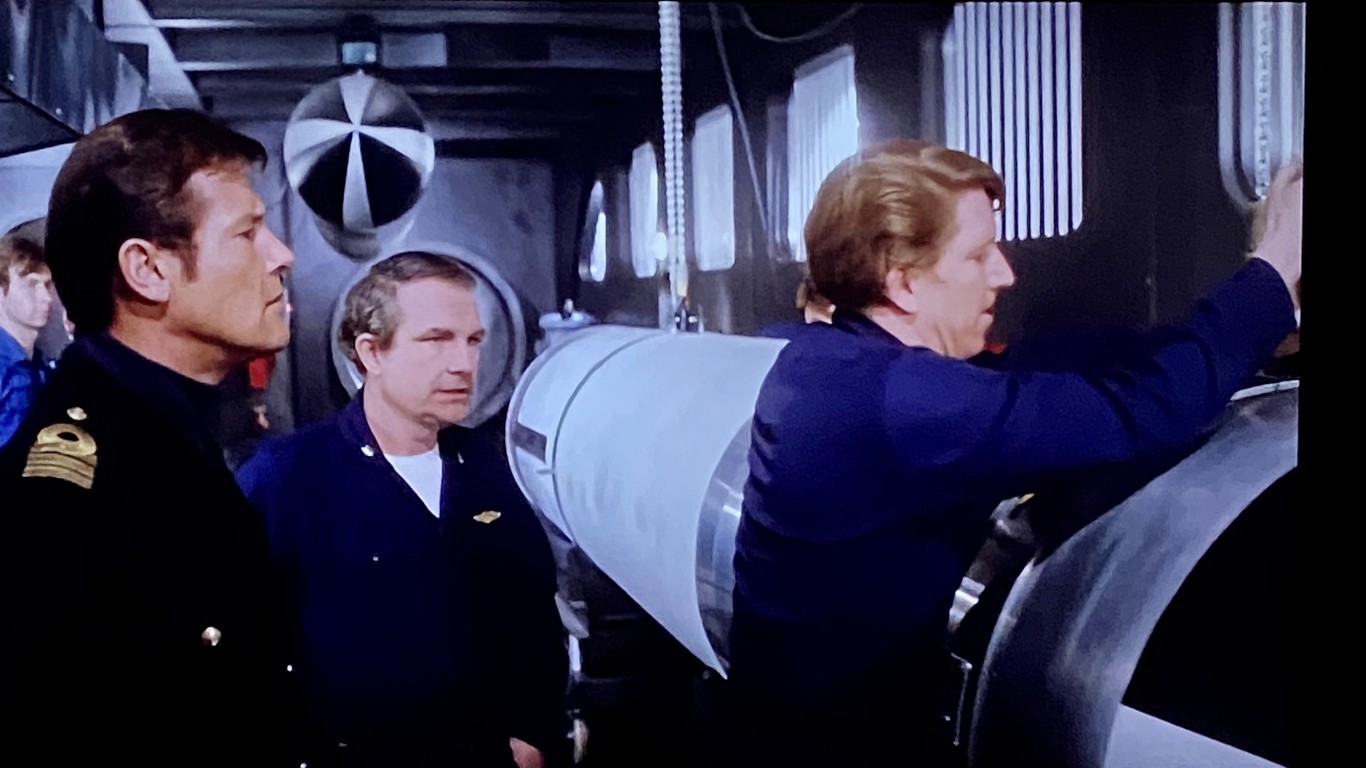 The tenth James Bond film and the third to star Roger Moore, “The Spy Who Loved Me” took its title but none of the plot from Ian Fleming’s 1962 Bond novel of the same name. In the film, Bond teams up with a Soviet agent played by Barbara Bach to stop a megalomaniac named Karl Stromberg from destroying the world and starting a new civilization under the sea. This was Moore’s personal favorite Bond film, and famously features a car that transforms into a submarine. 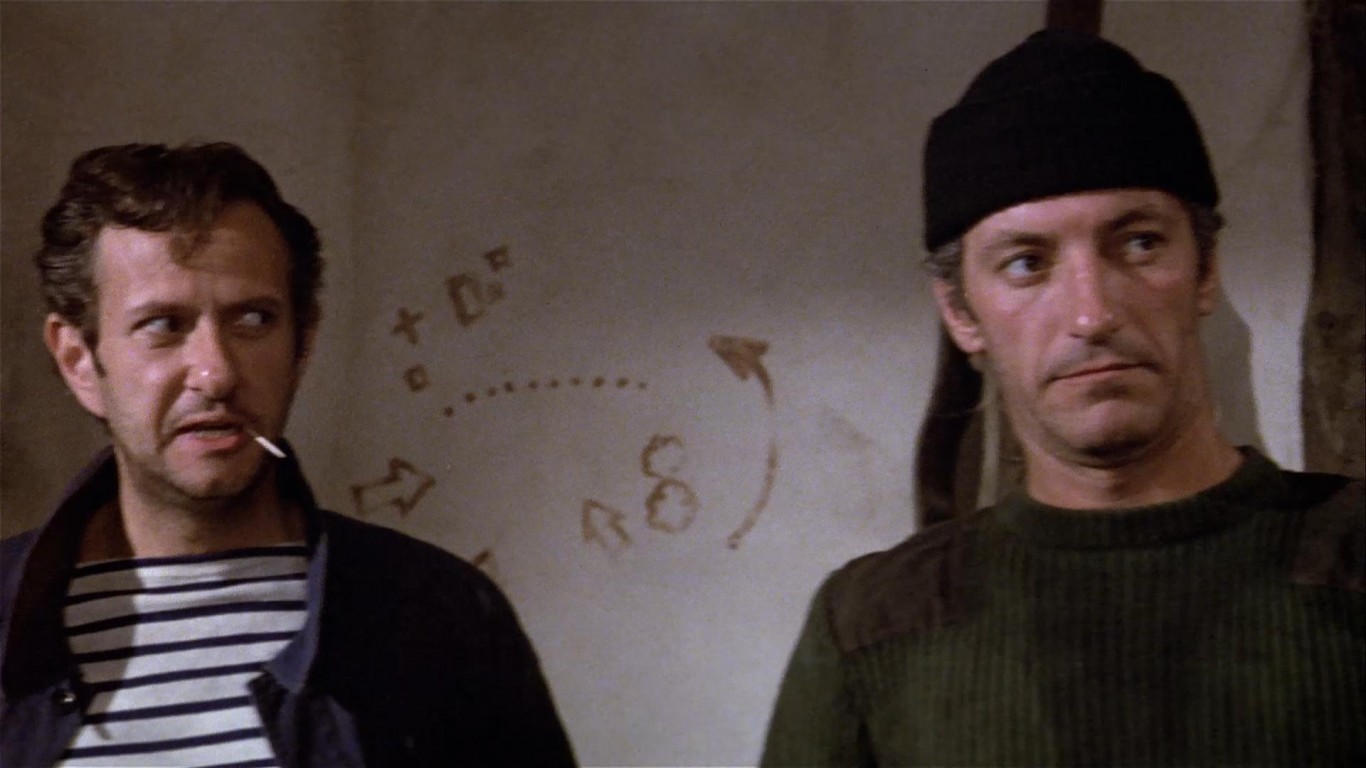 From the same writing/directing team that brought us the comedy classic “Airplane!,” “Top Secret!” is a Cold War spy spoof for the ages. It stars Val Kilmer in his film debut, playing an American rock-and-roll star (à  la Elvis) who gets mixed up with the East Germans. It’s an exceedingly silly romp that also sends up surf musicals and World War II films, and it’s sadly underappreciated. But if you’re a fan of “Airplane!” or silly spoofs in general, you definitely will want to seek this one out. 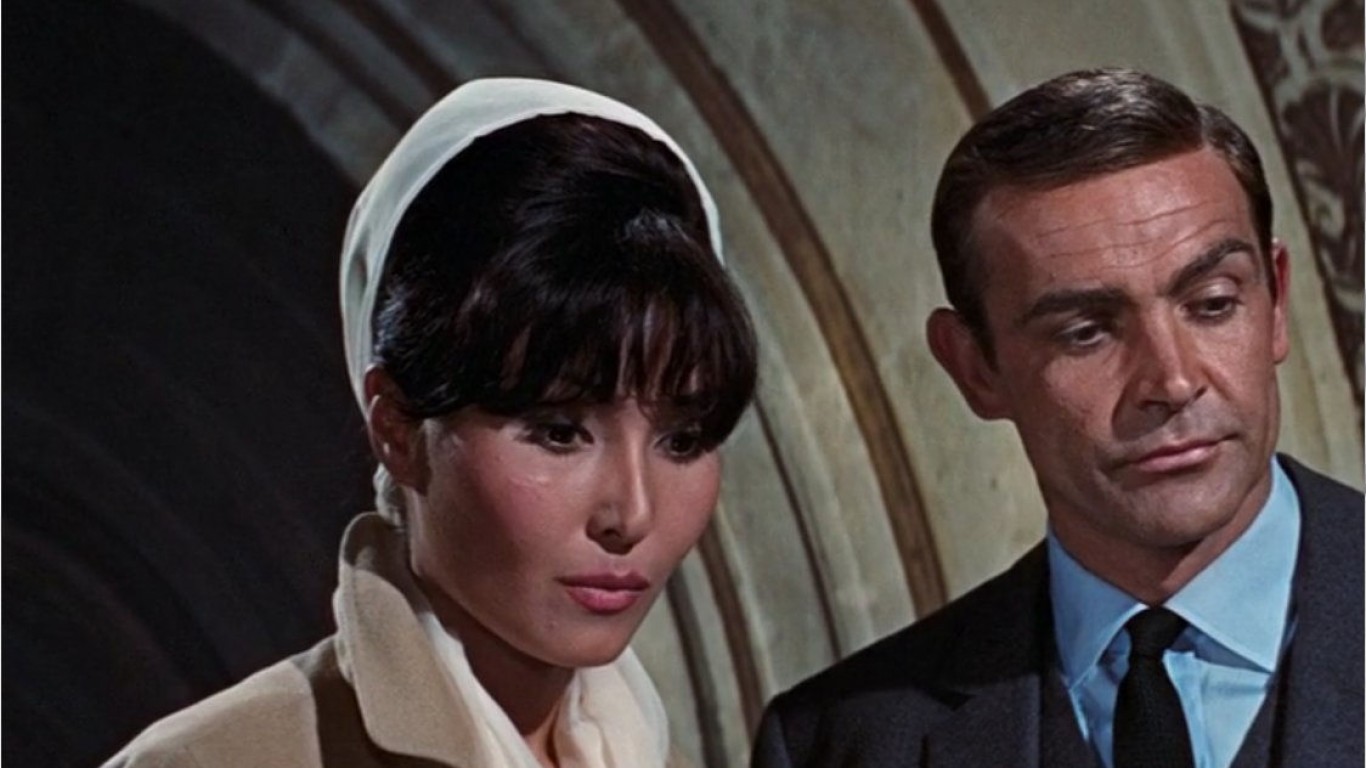 An adaptation of the Ian Fleming novel of the same name, the third James Bond film follows Bond (Sean Connery) as he tries to find two atomic bombs stolen by a secret organization called SPECTRE, which is holding the world ransom for £100 million in diamonds. His search leads him to the Bahamas, and culminates in an underwater battle that was incredibly difficult to film. It performed exceedingly well at the box office, with the now-iconic underwater action sequences receiving lots of praise.