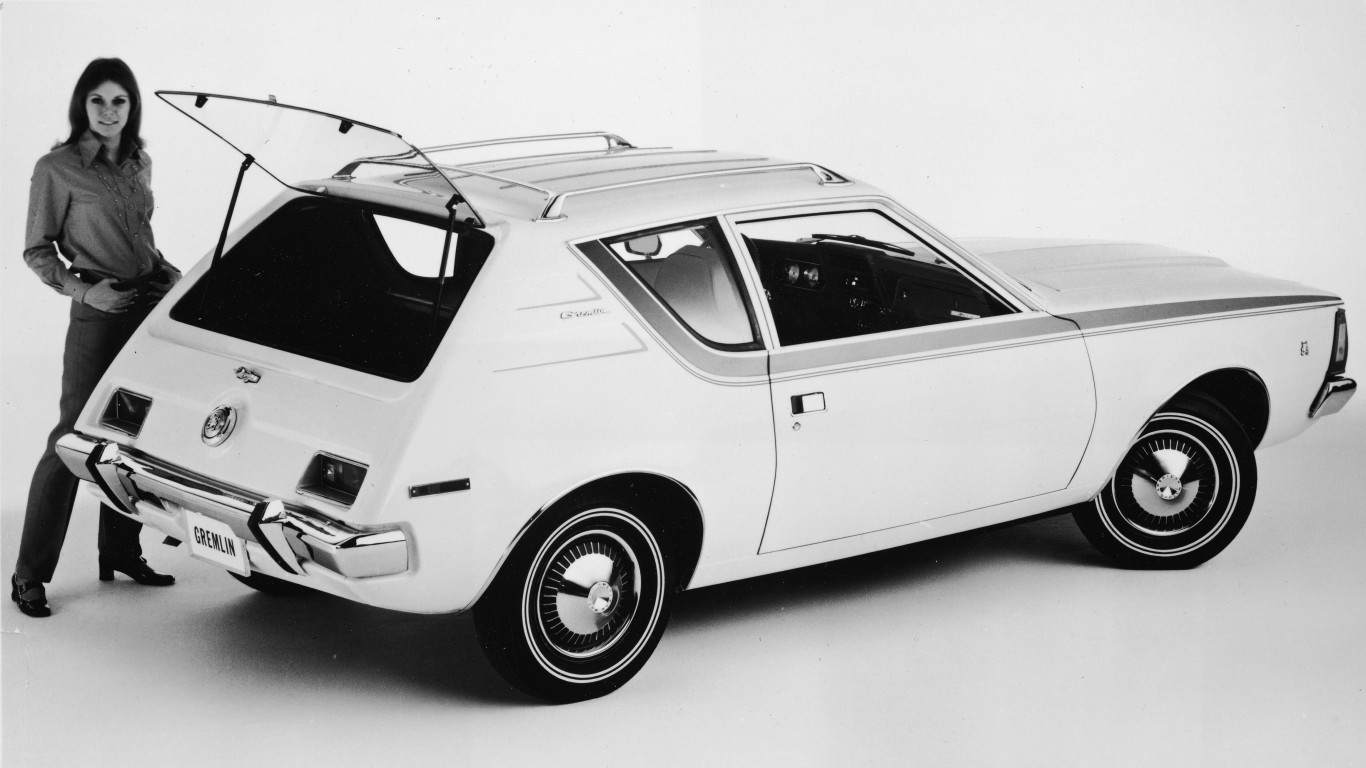 AMC, or American Motors Corporation, is a good example of how U.S. automakers consolidated in the decades after World War II. Born out of a merger between two other automakers on this list — Hudson Motor Car and Nash-Kelvinator — AMC never became a huge success. AMC is known mainly for being the steward of the Jeep brand from 1970, when it acquired Kaiser-Jeep, until Chrysler bought and absorbed it in 1987. It also sold several models under the AMC nameplate, including the Pacer, Concord, and AMX. 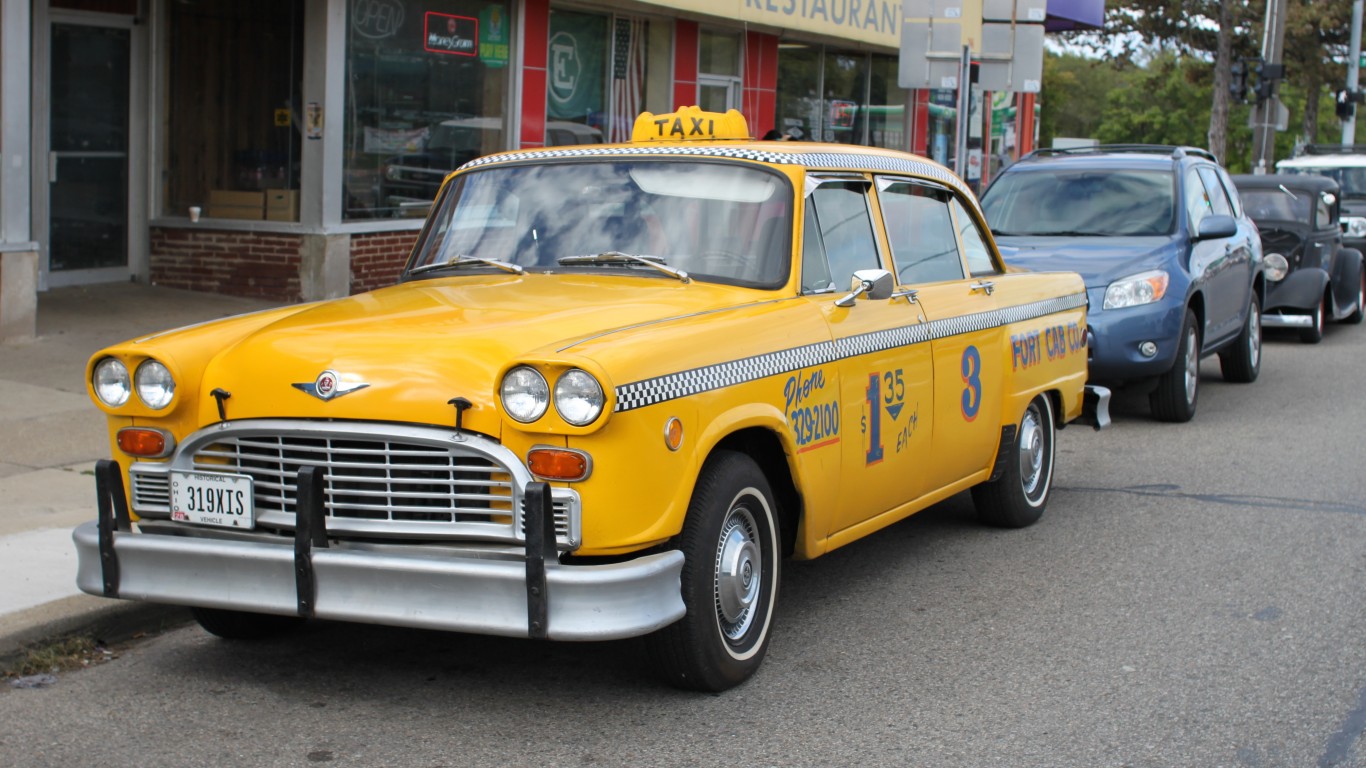 Many people still associate the heavy, big yellow Checker taxi car with New York City of the ’60s and ’70s, but are likely not aware the car was actually produced in Kalamazoo, Michigan. A Russian immigrant founded the Checker Cab Manufacturing Company. One estimate from 1963 concluded that 35,000 of the nation’s 135,000 taxis were Checkers, used primarily in Chicago and New York but also in smaller cities. The company went defunct 13 years after the death of founder Morris Markin due to greater demand for fuel economy in the taxi business. 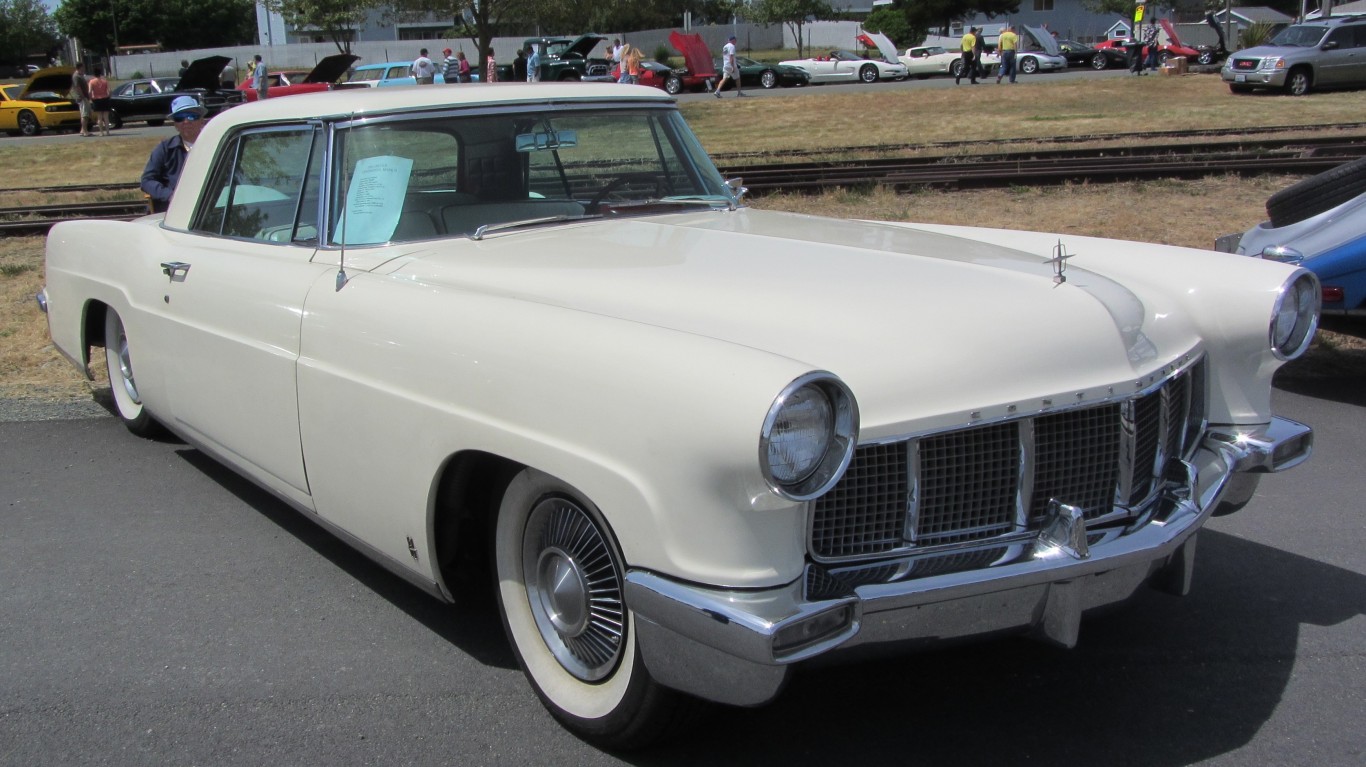 Often confused with Ford’s Lincoln Continental, the Continental Mark II was actually the sole product of a separate Ford division and an expensive pet project of the company’s namesake family. Elegant but overpriced, the Mark II resembled some of the finer European luxury sedans of the time. Celebrities and politicians alike, including Barry Goldwater and Elvis, forked out twice the price of a Cadillac to be seen in a Mark II. 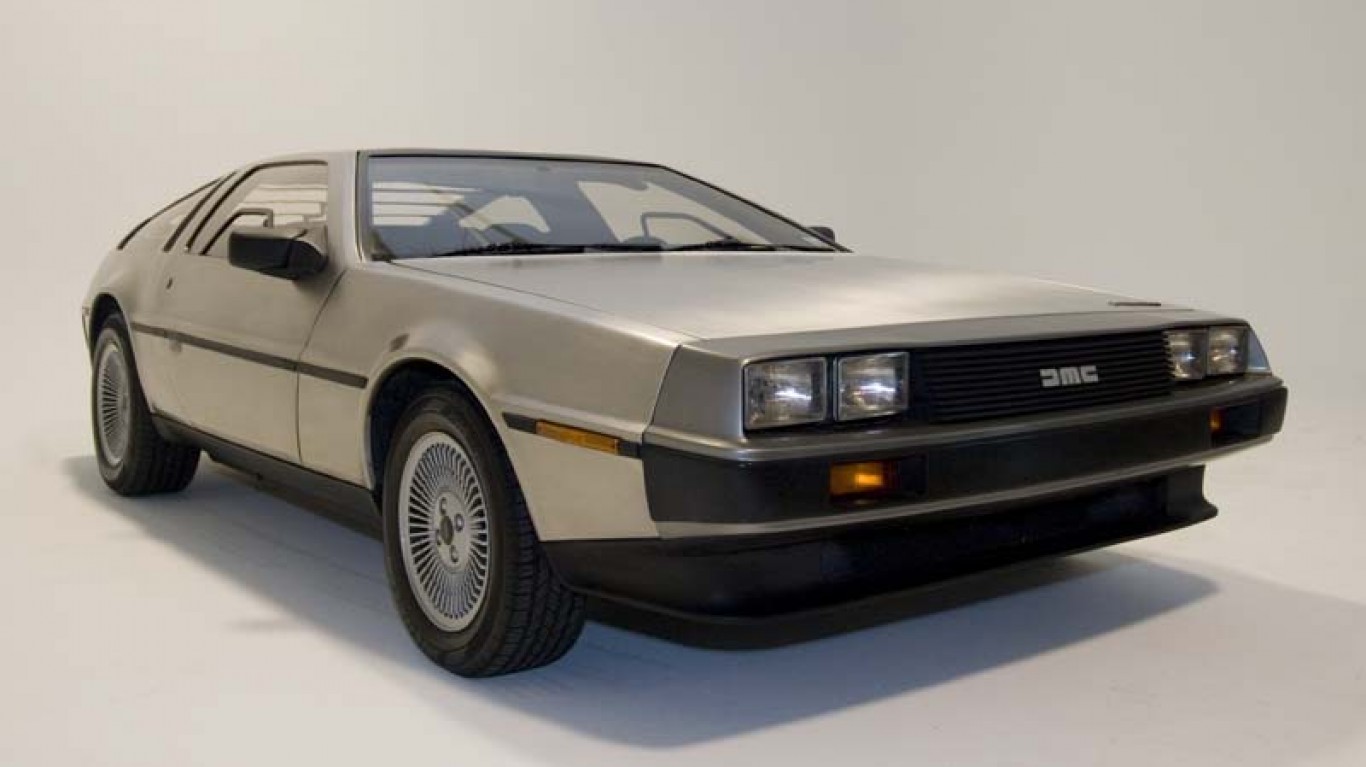 Widely viewed as the car with the quirkiest back story, the DMC-12 will be forever seared into 1980s pop culture for its role in the 1985 Robert Zemeckis feel-good sci-fi film “Back to the Future.” Founded by auto industry bohemian renegade John DeLorean, DeLorean Motor Company produced only 9,000 of these sporty, stainless steel-bodied lemons with gullwing doors. As flawed as it was iconic, the DMC-12 was the only car ever built by Delorean before it went under in 1982. 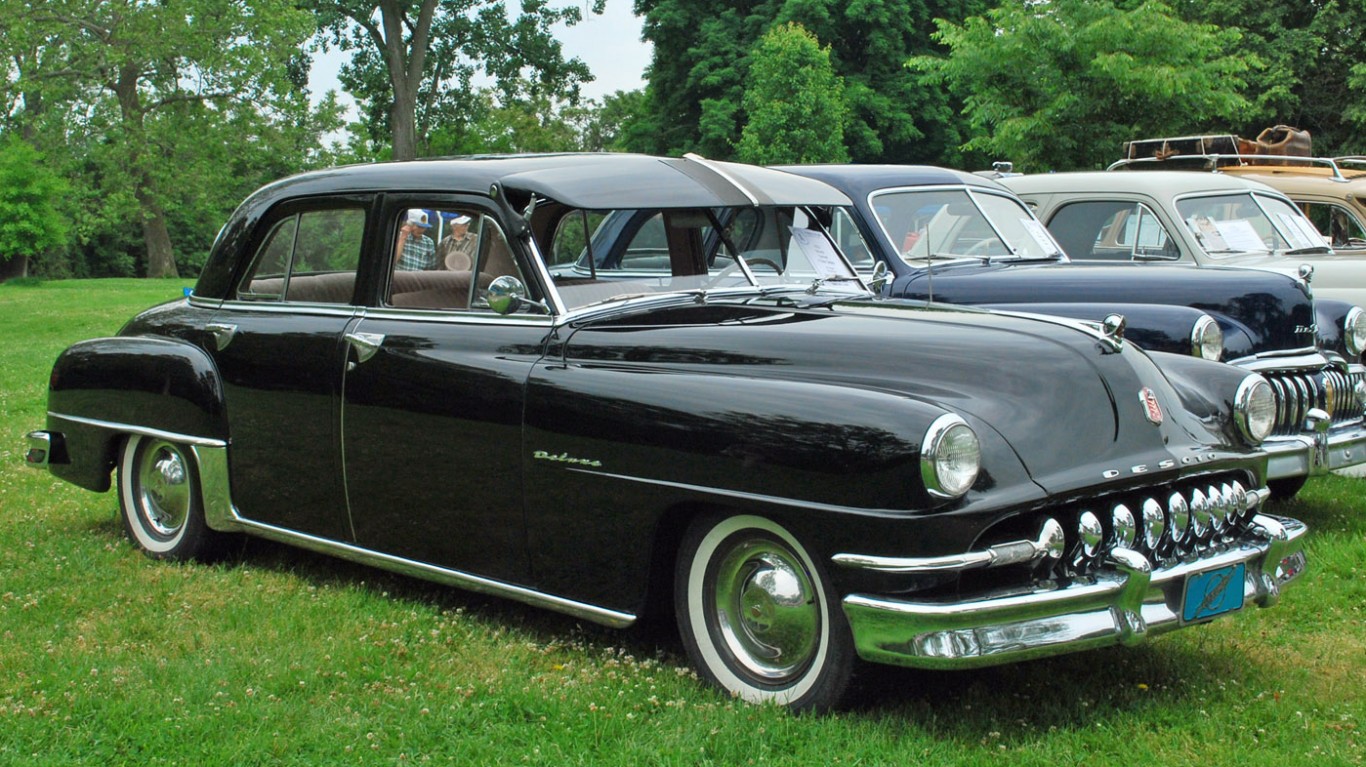 Chrysler’s DeSoto division plowed through the Great Depression, selling its low-priced Airflow cars that featured what at the time would have been considered futuristic, a distinct fastback rear profile. By the ’50s, DeSoto was well entrenched in the Atomic Age aesthetic, with large fins and rocket-like body styles. But a combination of spotty quality control, an industry pivot towards smaller cars, and two lengthy recessions in the ’50s compelled Chrysler to shut down the DeSoto operations.