24 Jobs That Could Ruin Your Hearing 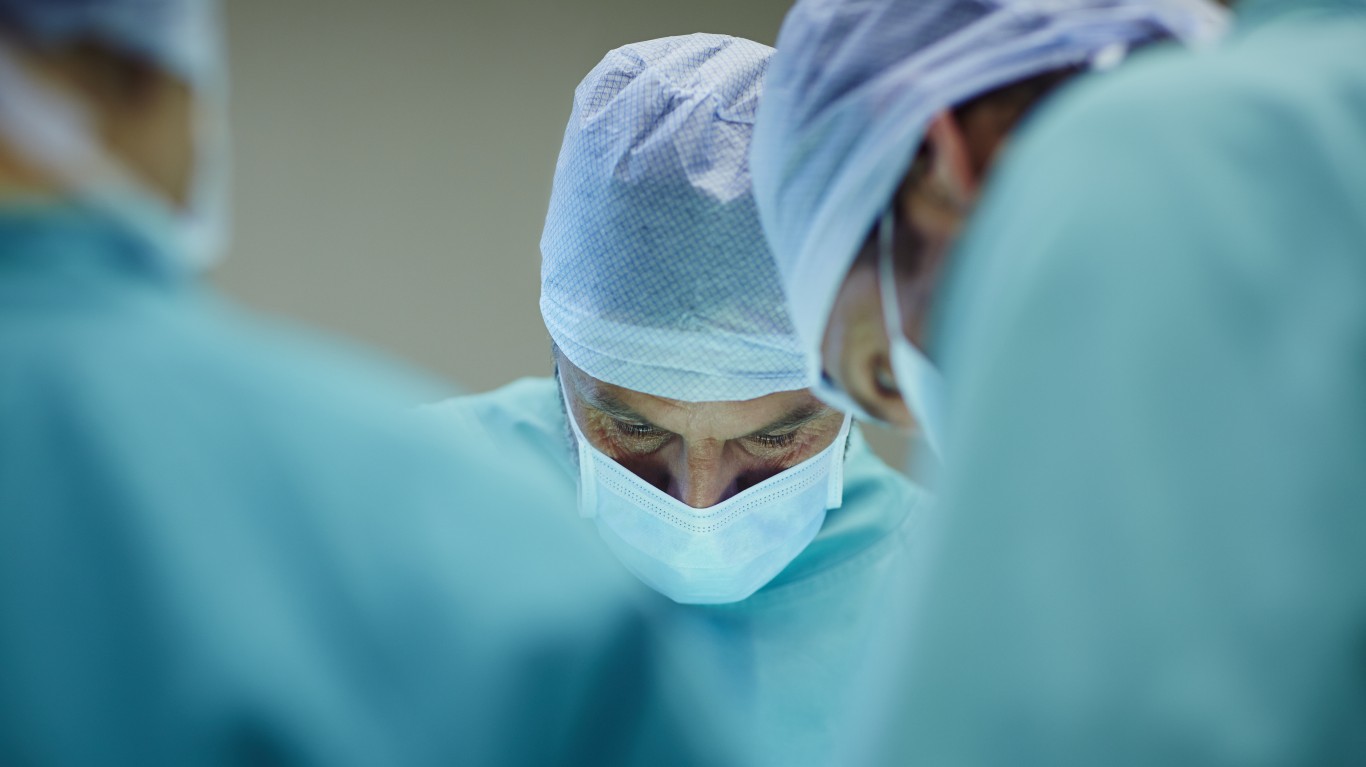 Physicians and surgeons often contend with a significant amount of noise pollution on the job. Most commonly, it comes from equipment used in surgery or medical procedures, trolley movement, and personnel conversation. Sometimes, studies have shown the noise level in operating rooms can exceed 100 dBA. Orthopedic operating rooms tend to be the loudest. 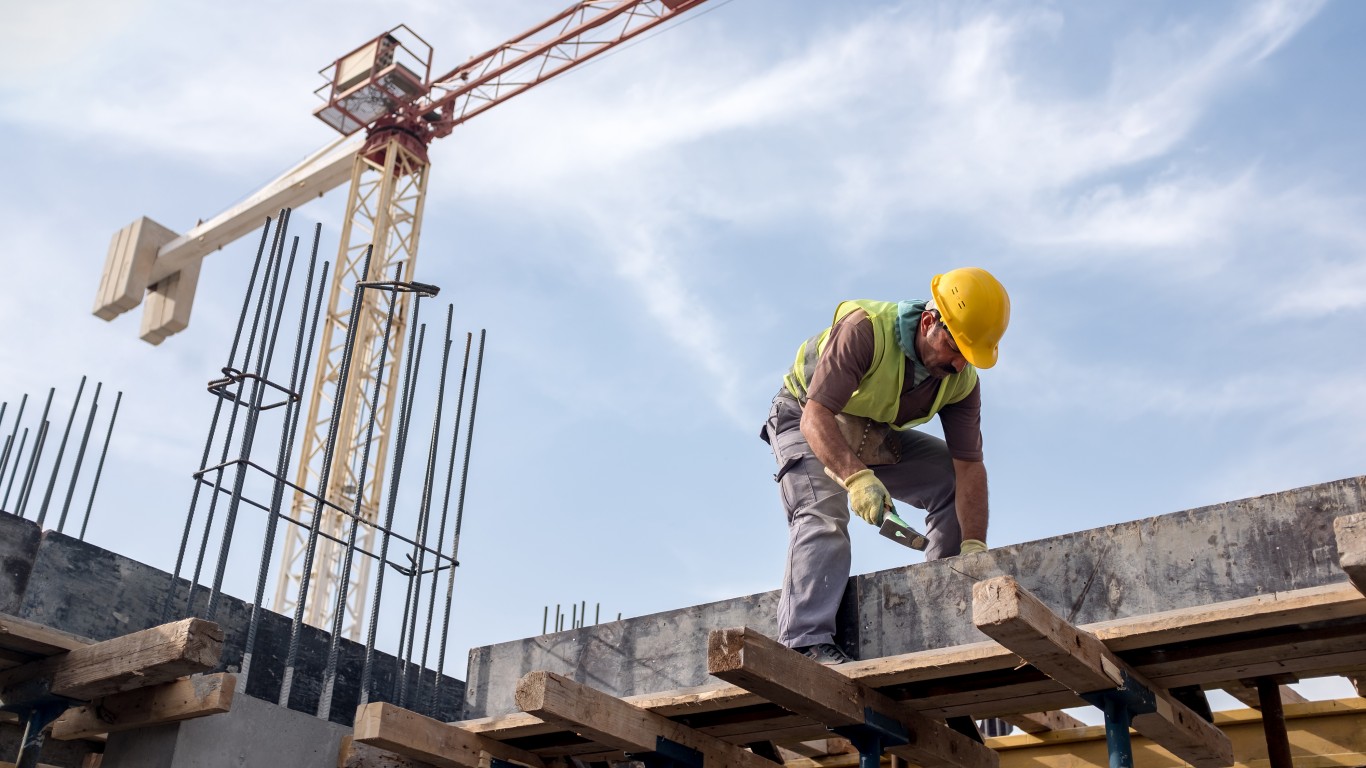 Construction laborers are in one of just 19 jobs in which the average decibel level throughout the workday is 89 dBA. These workers are regularly exposed to the sounds of jackhammers, generators, traffic, and other loud machines. According to the CDC, the majority of construction workers have been exposed to hazardous noise, yet more than 30% reported that they do not use any kind of hearing protection.

Roughly a quarter of tested construction laborers were found to have a material hearing impairment, or a hearing loss that impacts day-to-day activities. Construction laborers have by far the largest labor force of any of the 25 noisiest jobs in America, with over 1 million people. 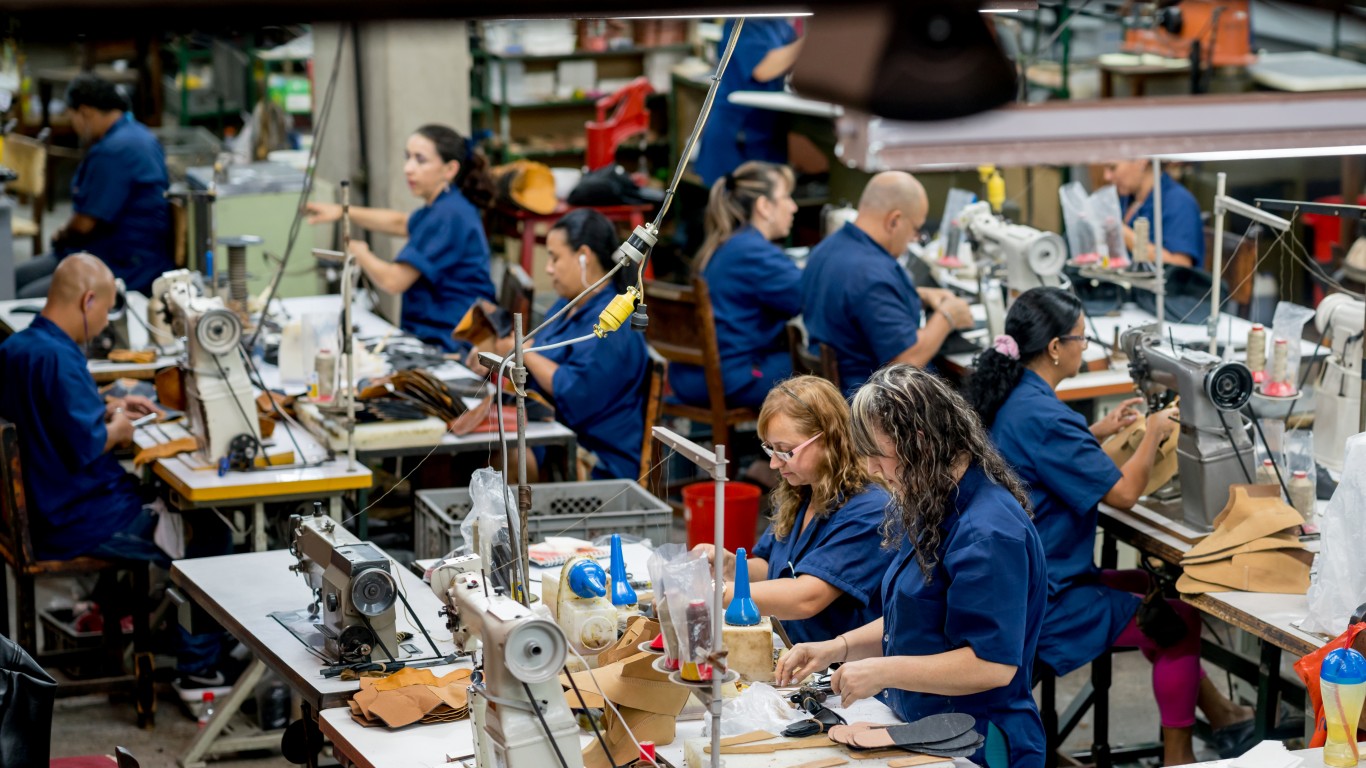 Shoe and leather workers build or repair leather products or shoes, often with noisy machinery. These workers are exposed to an average decibel level of over 89 dBA throughout their day. More than half of all shoe and leather work sites average more than 90 dBA throughout a typical workday, and more than 88% exceed 85 dBA, a level at which employers should provide workers with hearing protection.

Studies have shown that some workers in the shoe and leather working industry have suffered moderate to severe hearing loss after being exposed to chronic noise on the job. 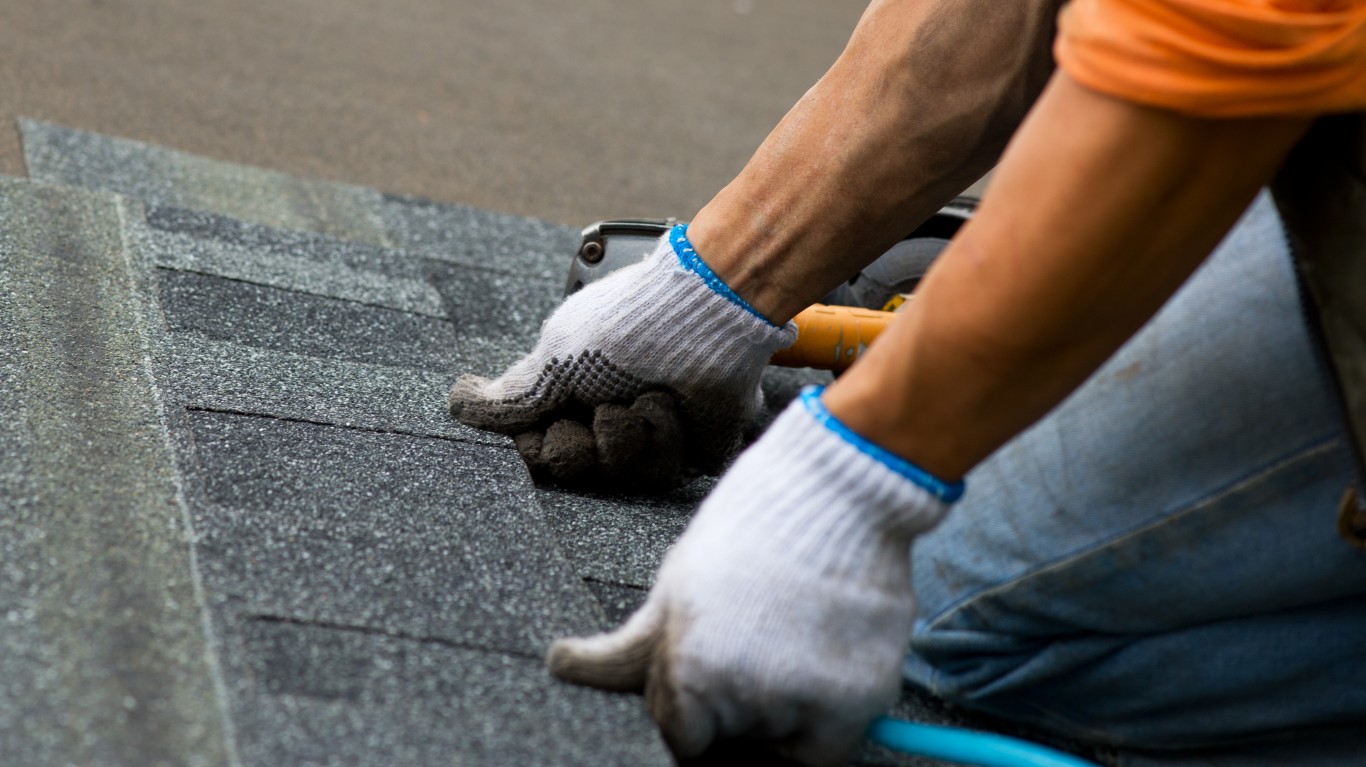 People who work to install, repair, and replace roofing are exposed to a number of potentially damaging noises throughout their workday. These include nail guns, roof cutters, power generators, motorized pumps, and propane burners, as well as construction equipment that is frequently nearby at other job sites.

Though the average decibel level is nearly at OSHA’s permissible exposure limit of 90 dBA, most measurements of roofers’ work environments found noise levels were lower than 90 dBA, though nearly all measurements exceeded the 85 dBA level at which employers are encouraged to give hearing protection to their workers. 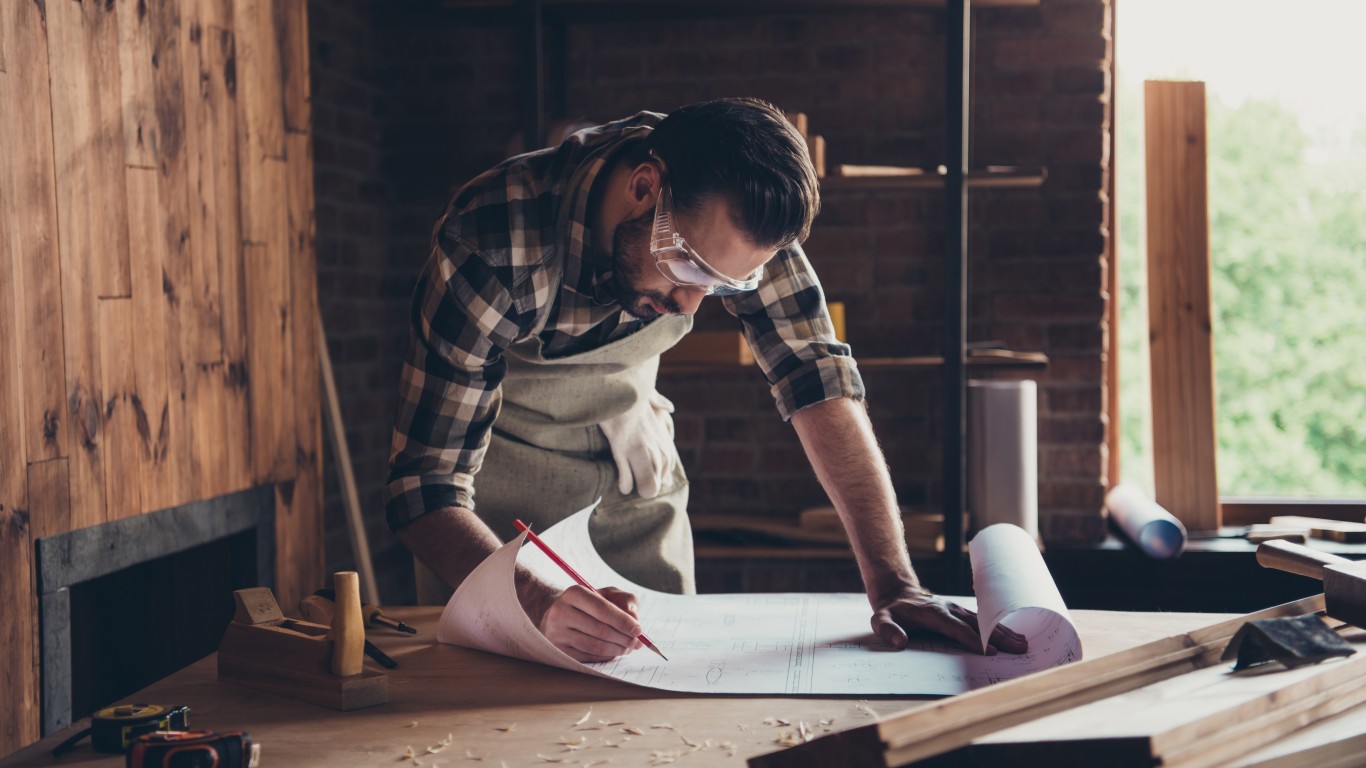 Cabinetmakers and bench carpenters cut and shape wood as they construct cabinets and other wooden items. These workers use a litany of noisy machines and tools in their job, including many kinds of drills and saws, wrenches, sanders, planers, routers, and more.

A National Institute for Occupational Safety and Health study found that 25-year-old carpenters have hearing levels that would tend to be more comparable to a non-noise exposed 50-year-old.