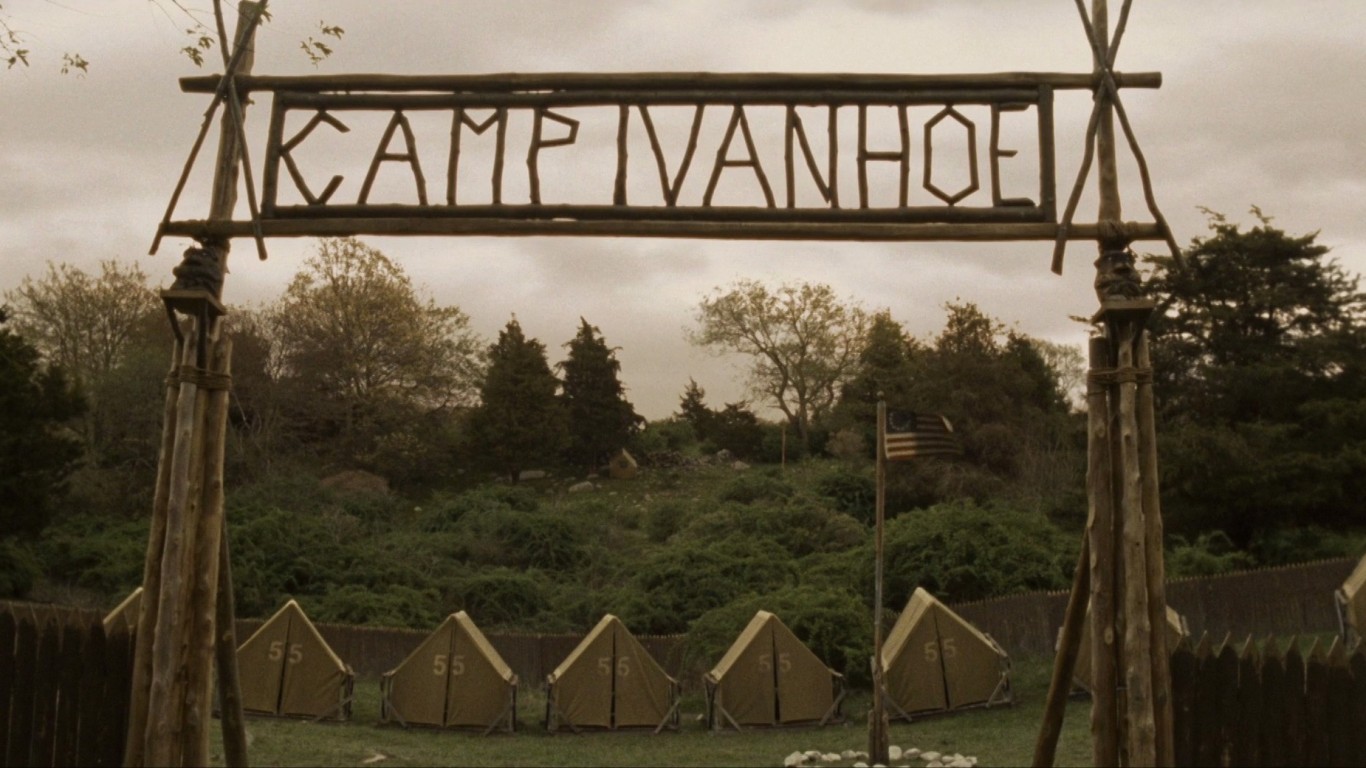 Wes Anderson wrangled old collaborators and new ones alike for this coming-of-age dramedy. It springs to life in signature color and explores a variety of themes, including biblical floods and youthful romance. At the heart of the story are a pair of young lovers (Jared Gilman and Kara Hayward), who decide to flee from their New England island community in 1964. 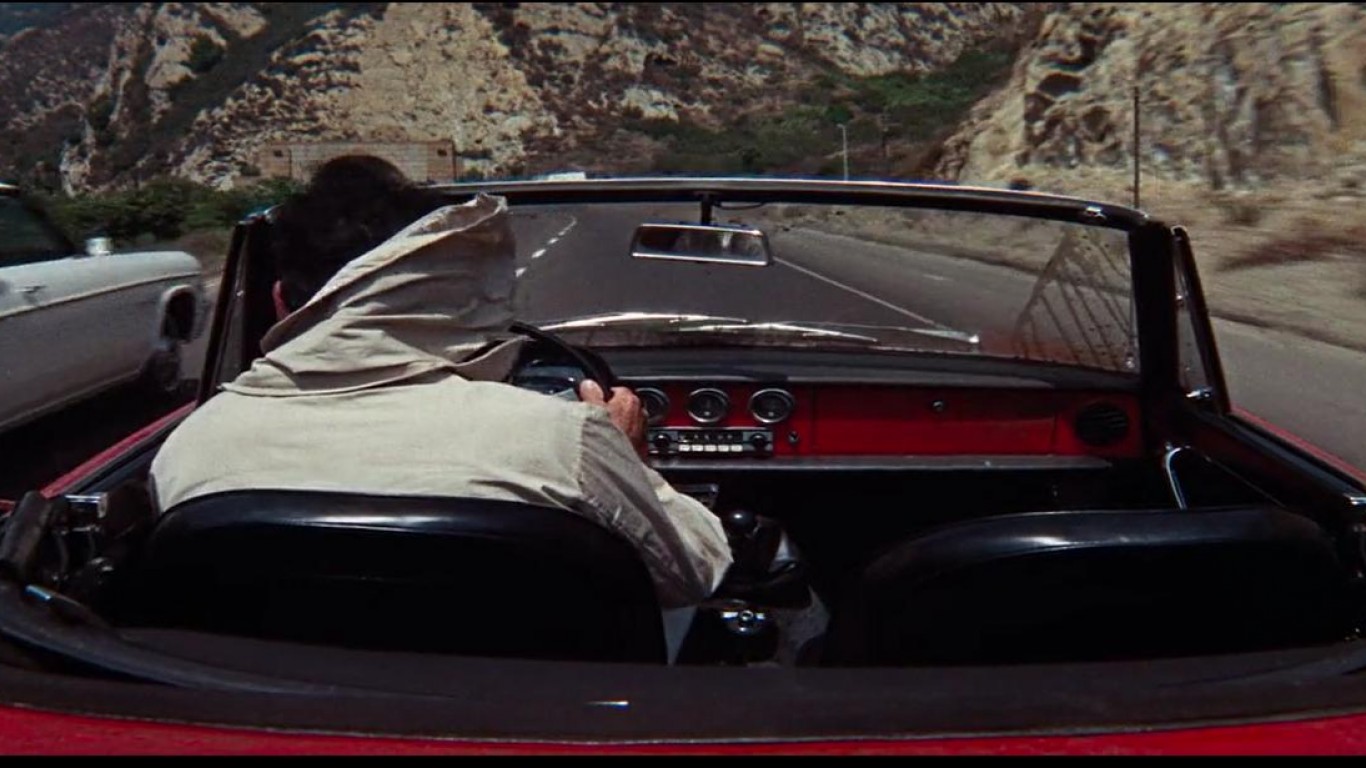 This game-changing classic tells the story of college graduate Benjamin Braddock (Dustin Hoffman). Unsure of his future, the disaffected young man gets romantically involved with an older woman (Anne Bancroft). More than a critical and commercial smash, the film helped usher in a new Hollywood era. 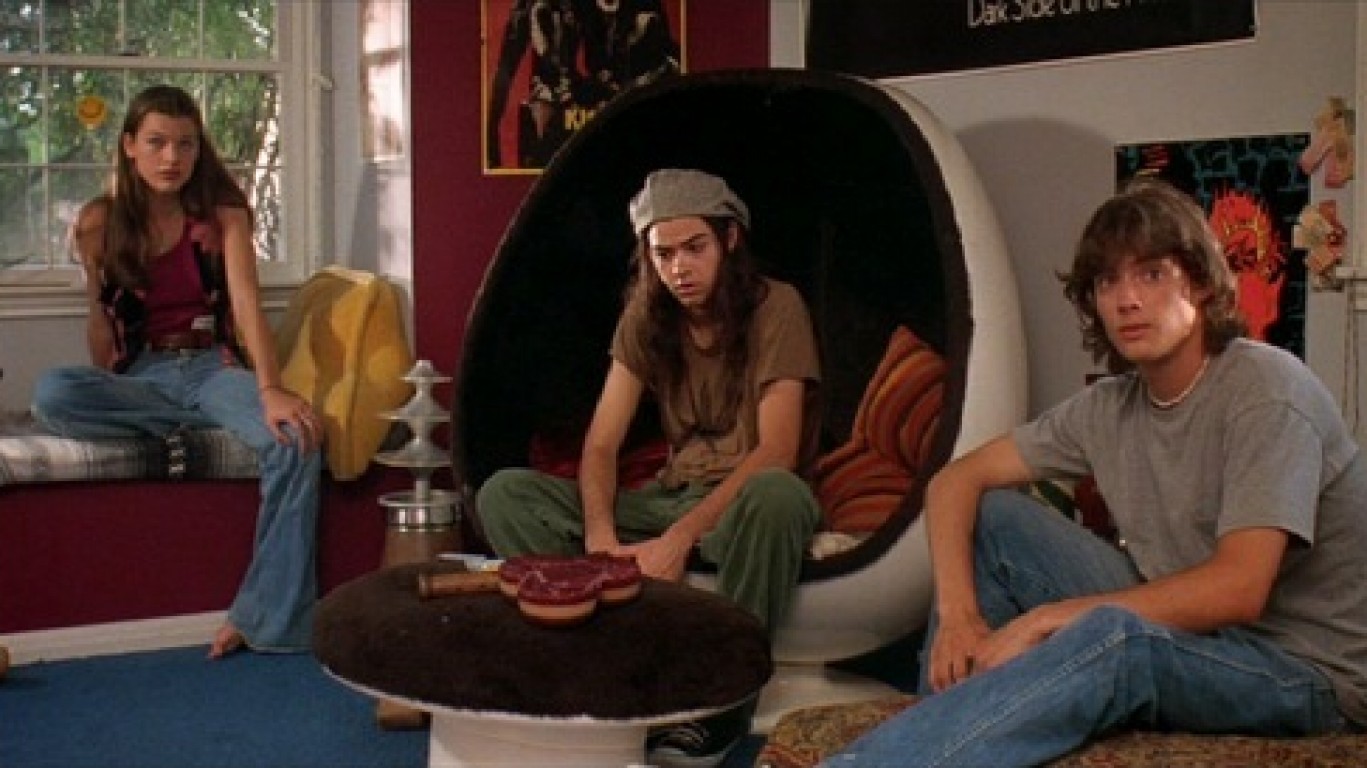 Linklater’s legendary cult film takes place on the last day of school in Austin, Texas, circa 1976. As the camera weaves between various characters and storylines, broader themes of freedom and adulthood play out against a soundtrack of rock classics. 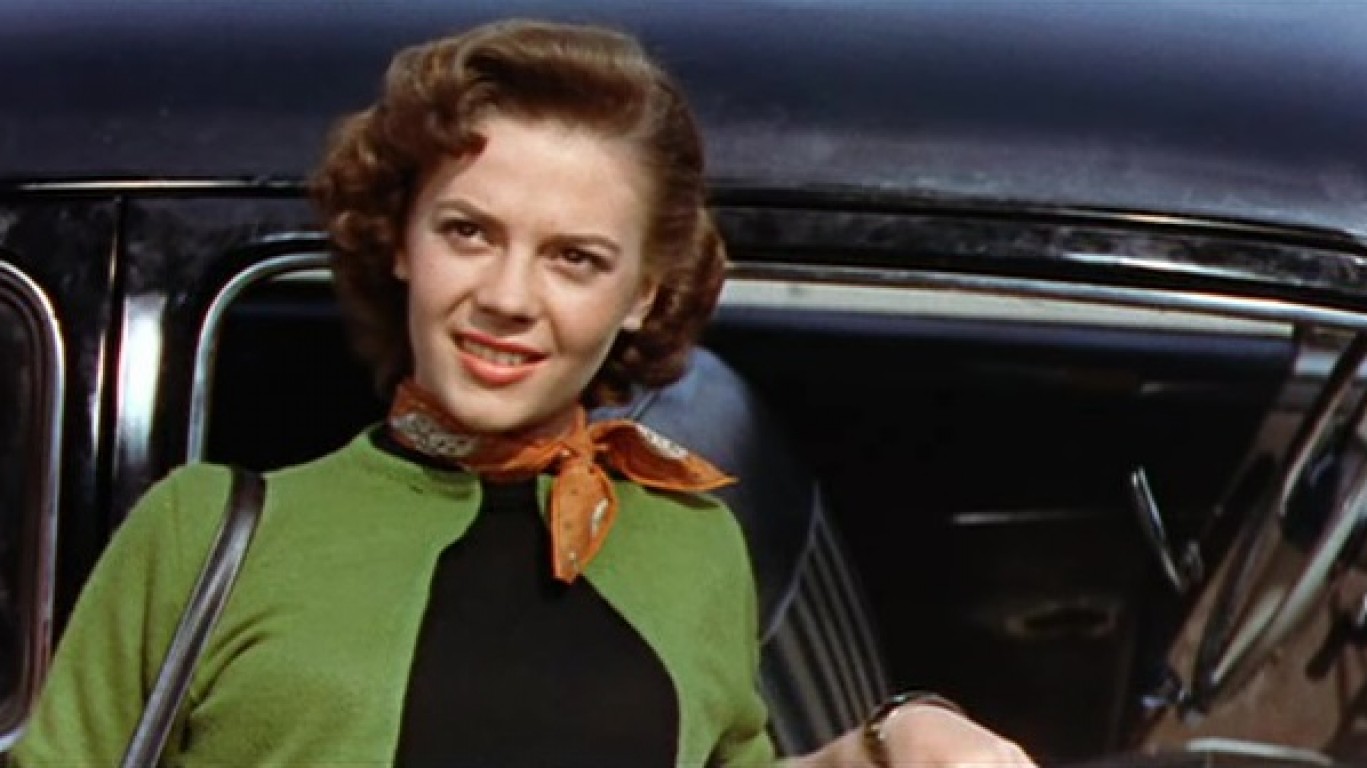 This timeless drama was among the first to examine teenage angst and generational differences in middle-class America. James Dean delivers a career-defining performance as Jim Stark, the young man who rolls into town and brings a troubled past along with him. 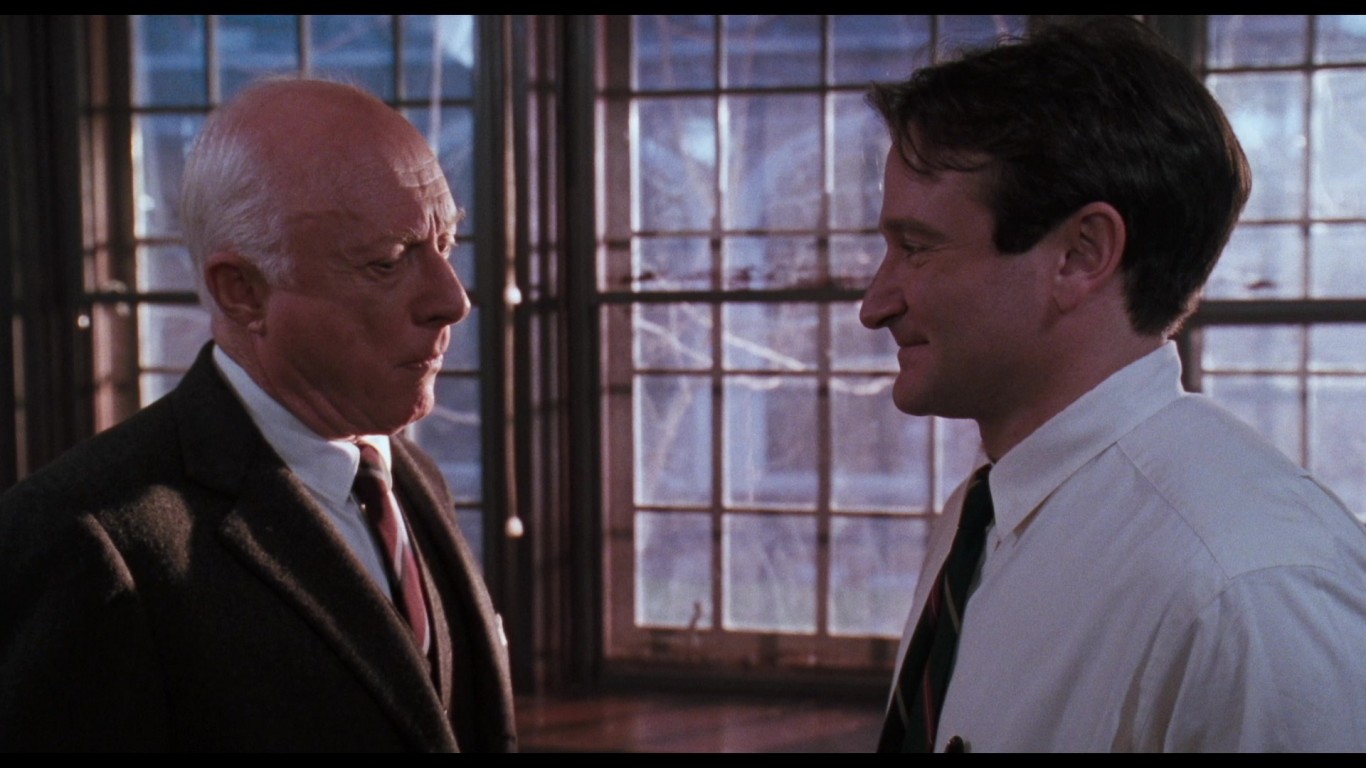 Screenwriter Tom Schulman drew from personal experience when crafting the Oscar-winning script for this blockbuster drama. It takes place in 1959 at a private boarding school, where teacher John Keating (Robin Williams) invokes radical thought through the power of poetry.