Companies Polluting Our Water the Most 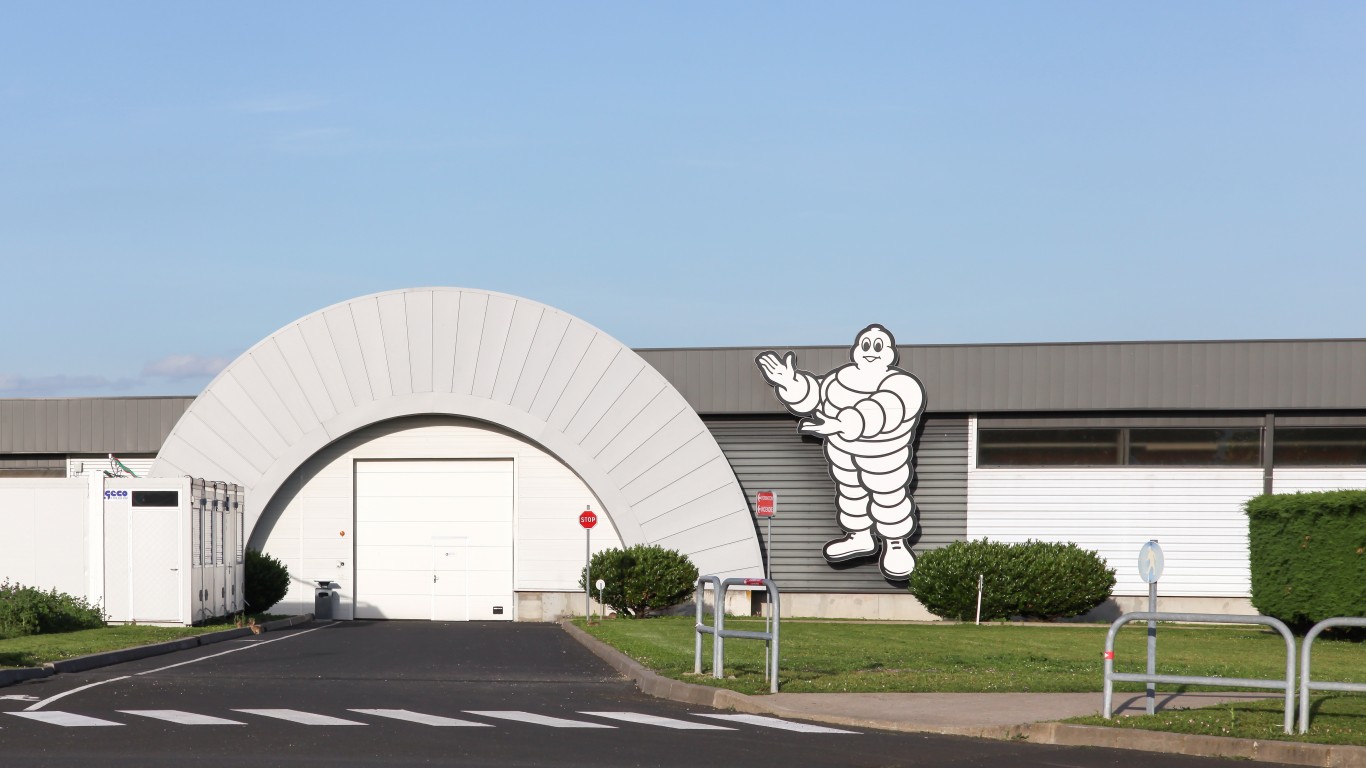 Michelin and its subsidiaries operate plants in North and South Carolina, Alabama, and Indiana, all of which discharge some relatively small amounts of toxic chemicals. A single facility in Louisville, Kentucky, however, discharges tens of thousands times more toxic pollution than the other 12 plants combined. The facility, run by the American Synthetic Rubber Company, was fined $135,000 in 2019 for leaking 4,000 pounds of 1,3-butadiene, a carcinogenic compound used in making synthetic rubber. 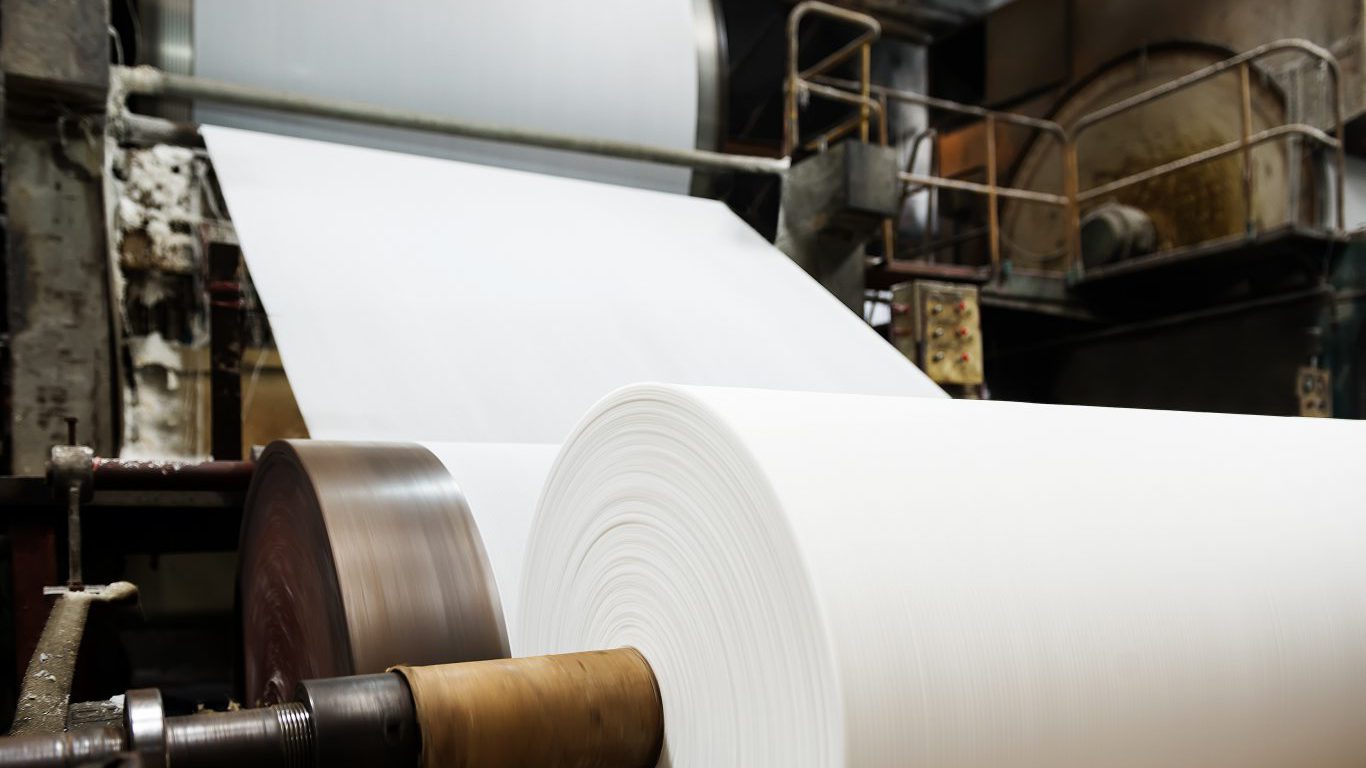 Domtar is a major paper, pulp, and packaging company with mills in eight states. The company touts its environmental record, reporting that it has reduced the amount of waste going to landfills by 34% since 2013 and reduced its greenhouse gas emissions by 27% since 2010. Its environmental reputation has needed bolstering since at least 2011, when it paid nearly $2 million in fines and cleanup costs for environmental violations. 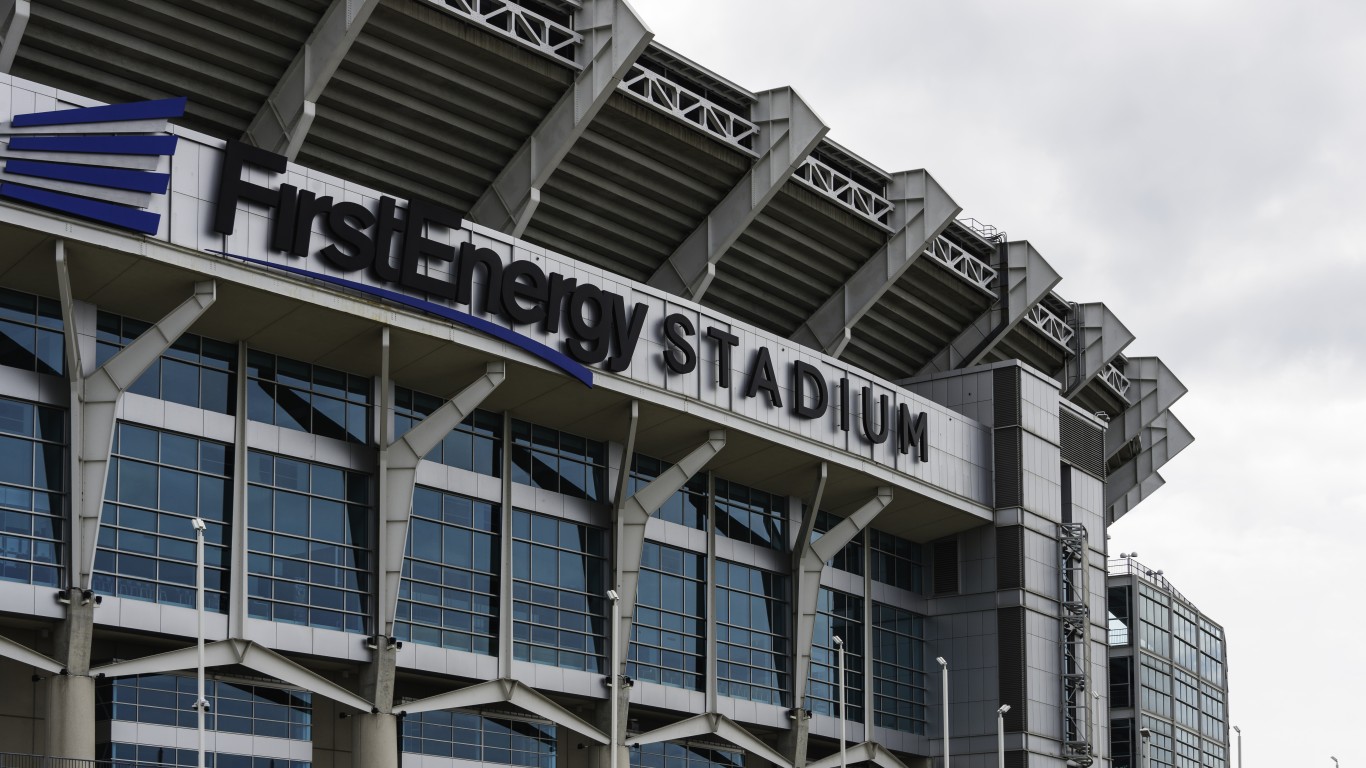 Operating 10 electric utility companies in five states that require water permits, FirstEnergy has two facilities in West Virginia that are poorly managing waste and wastewater from their coal-fired power plant operations. Both are regularly in non-compliance with the terms of their permits, and one, Harrison Power Station, has been cited with continuous “significant violations.” 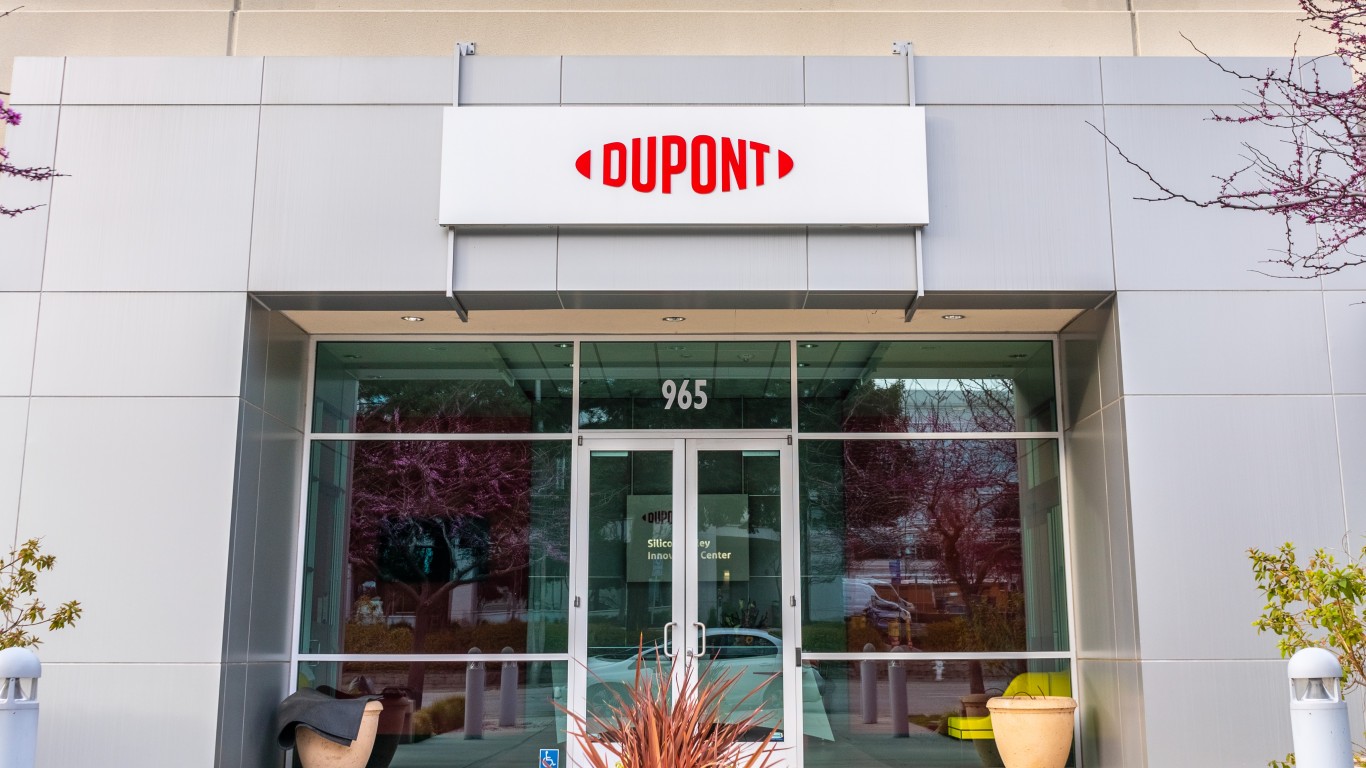 Of the 18 divisions and subsidiaries of chemical company DuPont de Nemours that hold environmental permits, Filmtec in Minnesota is responsible for more than 75% of its toxic wastewater output. Ironically, the company is noted for its production of semipermeable membranes, mainly used in water treatment and desalination systems. 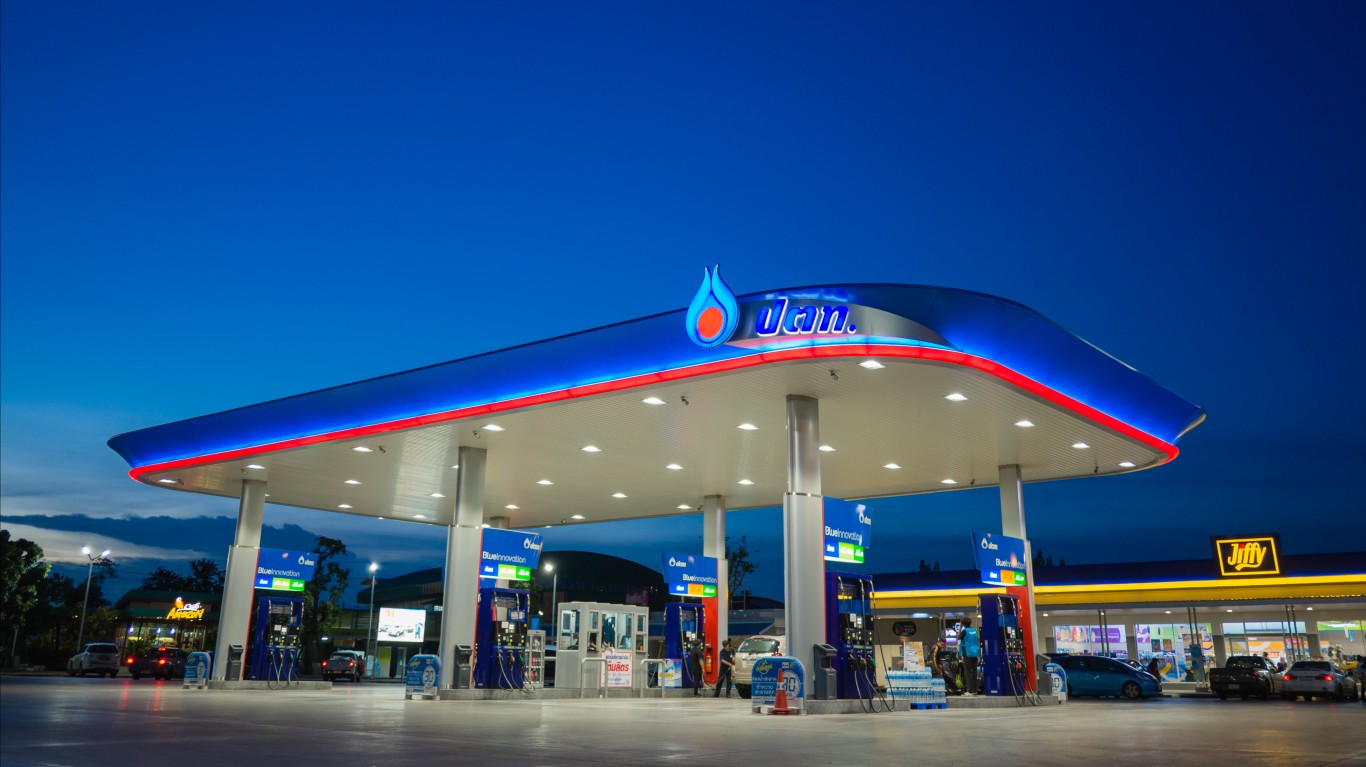 PTT Group, a Thai petrochemical corporation, has a 50% interest in Emery Oleochemicals, which produces specialty chemicals from natural oils and fats and is operating out of Cincinnati. The company, which began as a candle manufacturer in 1840, recently won an award from the Ohio Chemistry Technology Council for its program to reduce its water discharges. In 2020, the company reduced its wastewater volume by 14% and its organic waste concentration by 25%, compared to its 2018/2019 average.